Aussies forced to cancel their international travel plans amid border restrictions have found other ways to treat themselves in the last year, spending big on retail therapy.

Aussies forced to cancel their international travel plans amid coronavirus border closures have found other ways to treat themselves in the last year, spending big on retail therapy, new data reveals.

Hundreds of thousands of people across the country have been left cashed up from cancelled international holidays, leaving that money to be funnelled into the retail, beauty and hospitality sectors.

With more than $65 billion spent on international travel in Australia in 2019 pre-pandemic, some of that has now been injected back into local businesses, specifically designer goods, dining out, fine wines and even non-surgical procedures like face fillers and Botox. 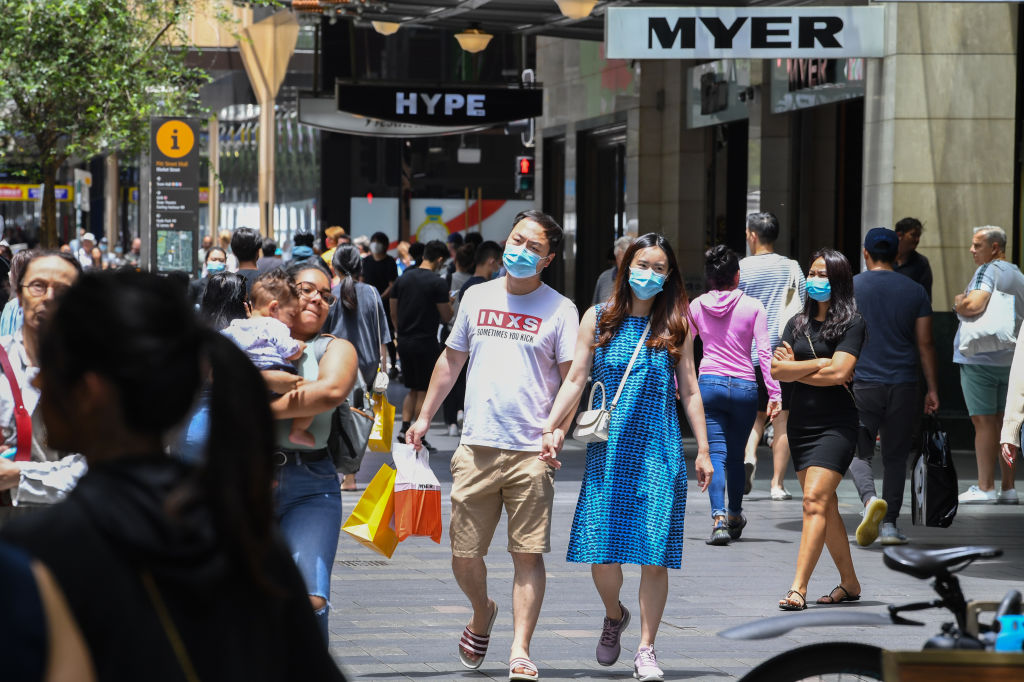 The luxury industry is set to increase by two per cent to $4billion this financial year, despite the sector usually relying on international travellers coming to Australia for a fifth of its revenue.

A new trend in spending has emerged, with shoppers singling out so-called 'zoom friendly products' like earrings and necklaces, to improve their image while working from home.

High-end restaurants have said they have seen an increase in diners spending on top menu items and expensive wines, with luxury car sales up 5.8 per cent in the past five months. 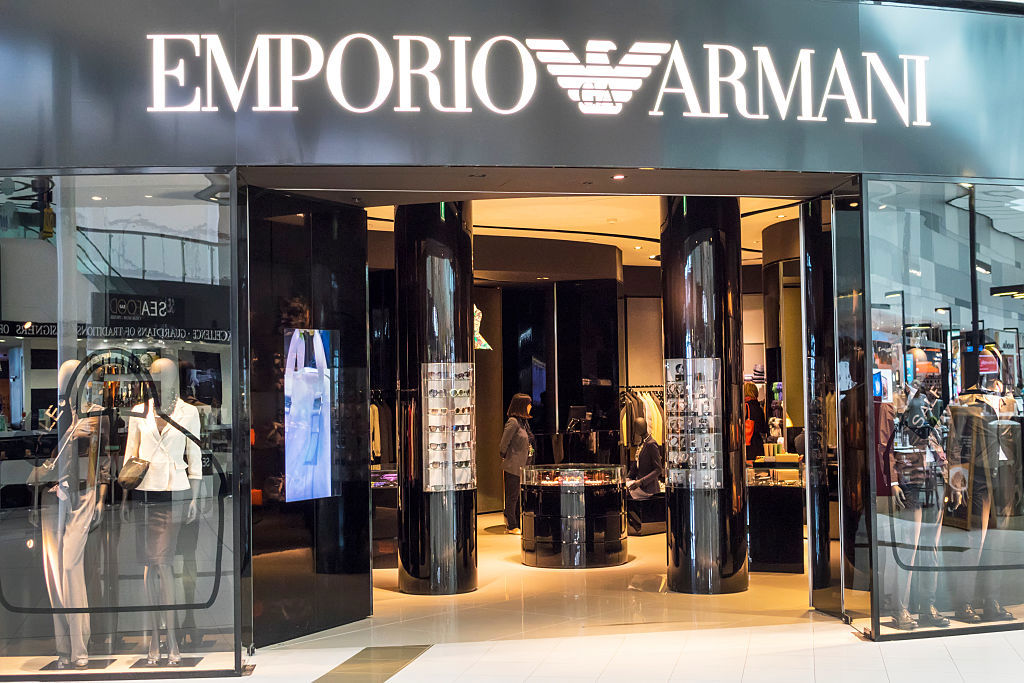 Spending on renovations – a popular choice among homeowners since the outbreak of the pandemic – has increased to $1 billion per month as people treat themselves to new additions like gyms, saunas and spas.

Australian retail sales surpassed expectations back in March, in a strong sign for the local economy as house prices and high employment rates boosted consumer confidence, adding to the spending.

Sales rose 1.4 per cent from February to March, surpassing expectations of a one per cent gain, data from the Australian Bureau of Statistics (ABS) suggests.

As well as the lack of international travel, the spending blitz has been assisted by government welfare payments, low borrowing costs and a surge in employment, which has boosted consumer confidence.