Federal health minister Greg Hunt is confident Australians will be airlifted from the Chinese city of Wuhan – the epicentre of the coronavirus – in the next 24 hours to Christmas Island.

Federal health minister Greg Hunt is confident Australians will be airlifted from the Chinese city of Wuhan - the epicentre of the coronavirus - in the next 24 hours to Christmas Island.

Mr Hunt confirmed an Australian medical assistance team with a mobile hospital has arrived in the former detention centre of Christmas Island.

"Personnel are in place to receive the passengers from Wuhan and we expect that the flight will be collecting within the next 24 hours," Mr Hunt told reporters in Canberra on Sunday. 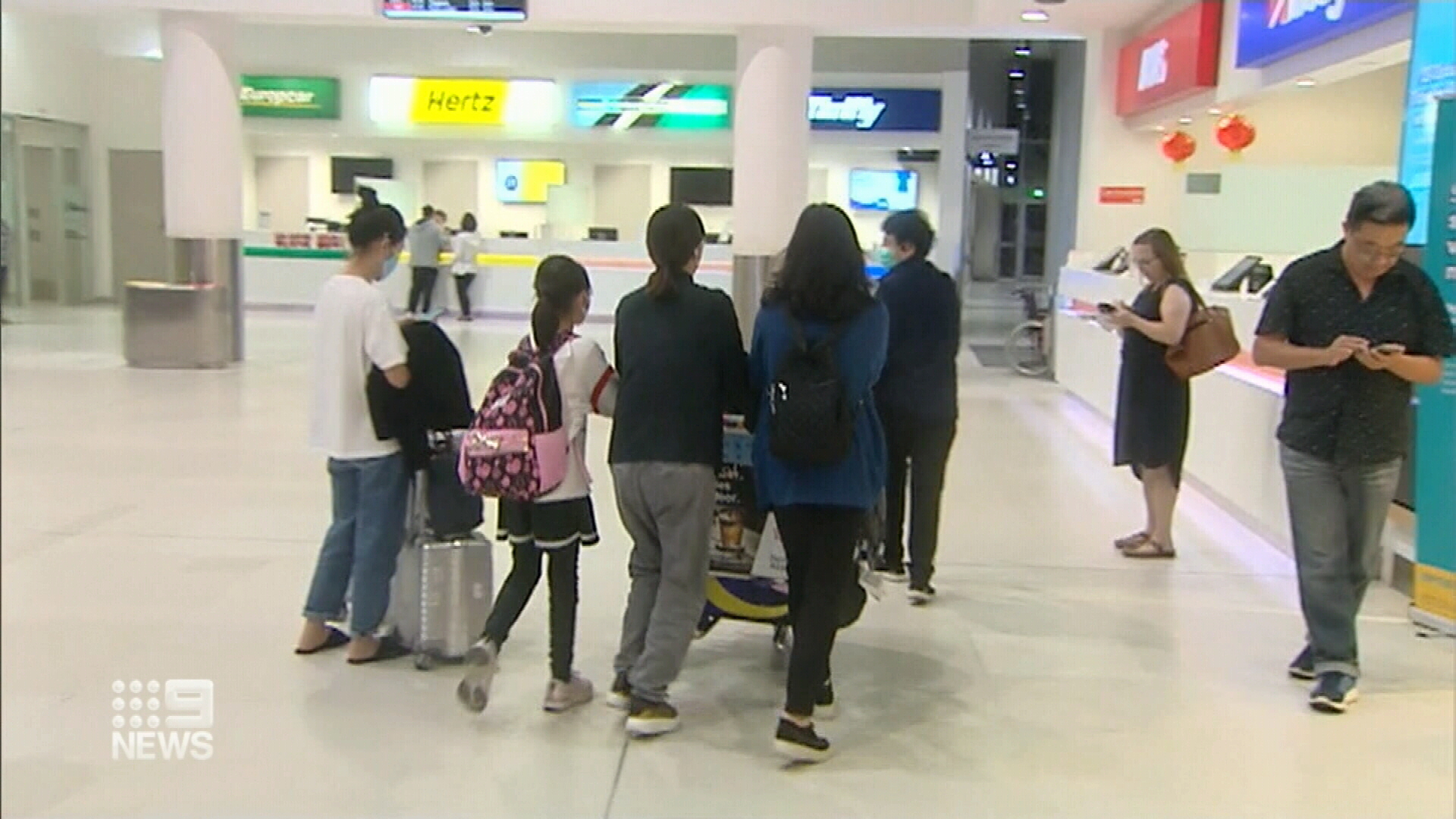 The flight, which is operated by a volunteer team of four pilots and 14 Qantas cabin crew, will collect passengers in Wuhan before flying back to Australia.

Several precautions have been put in place to manage the risk of spreading the virus with passengers to undergo health checks before boarding and surgical masks will be worn by passengers and the crew.

There will be a limited food and beverage service to minimise interaction between crew and passengers and the 747 plane will be thoroughly cleaned afterwards.

Earlier, Treasurer Josh Frydenberg said evacuees will be not be charged $1000 as previously announced, saying it was a mistake to say they would.

The department had previously said the charge was consistent with the arrangements that were in place when people airlifted out of Cairo during the Arab Spring.

Less than an hour earlier, Home Affairs Minister Peter Dutton had told Sky News evacuees would be charged $1000, as had Prime Minister Scott Morrison and other ministers in the past week. 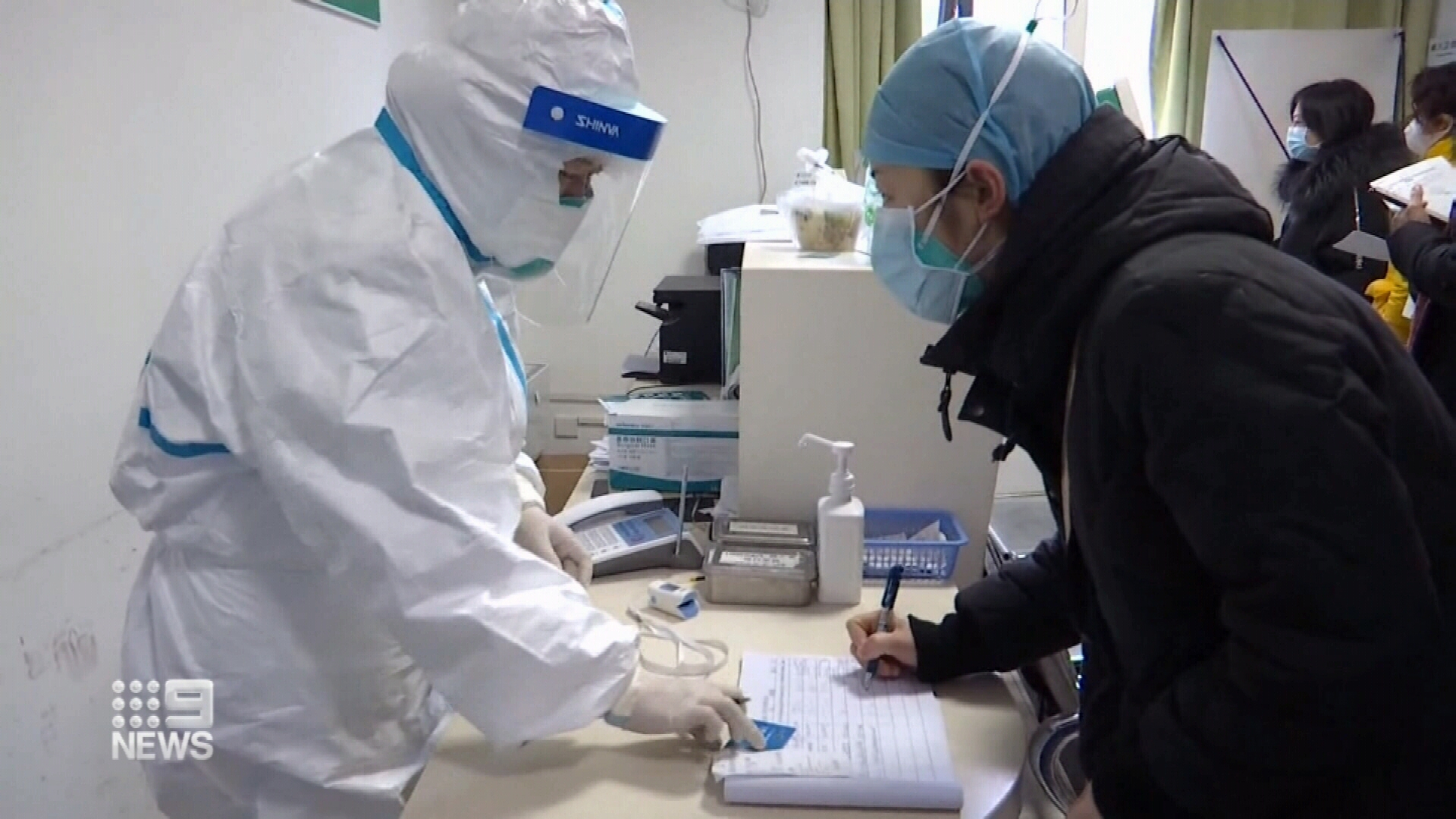 Mr Frydenberg also said Beijing had yet to agree to the evacuation that would lead to Australians being quarantined on Christmas Island.

"We're working through the issues, but we hope that approval is imminent," the treasurer said.

Labor leader Anthony Albanese scoffed at the contradictions among ministers within a matter of hours.

"This government is dysfunctional," Mr Albanese told reporters in Melbourne.

"Scott Morrison hasn't got his act together, because he's too distracted by playing politics with each and every issue."

There are 12 confirmed cases of coronavirus in Australia with NSW and Victoria urging people who have been in mainland China on or after February 1 to self-isolate for 14 days.

Mr Morrison announced on Saturday foreign travellers who have left or passed through China will be denied entry to Australia aiming to stop the spread of the coronavirus.

Australian citizens, permanent residents and their immediate families, dependents, legal guardians and spouses, will be exempted from the strict measures, Mr Morrison said.

Australians are also being told not to travel to mainland China. 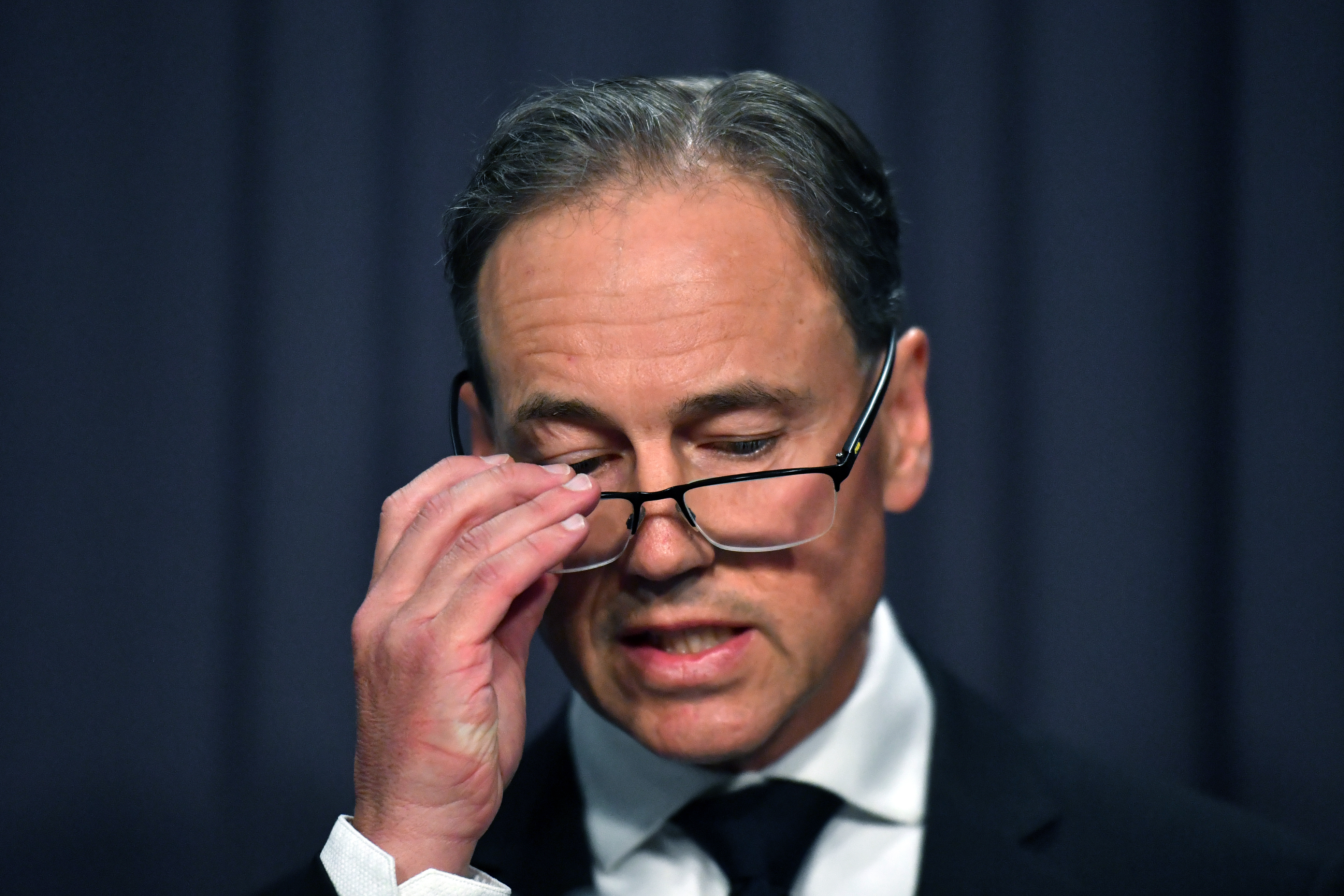 The new travel rules are already having an impact.

Border Force Commissioner Michael Outram told reporters 71 passengers were not allowed to board their plane in China overnight and 12 flights have been cancelled on Sunday.

Arrivals at major airports will be greeted by screening arrangements.

Arriving travellers will be issued with masks and information and tested with thermometers.

"It provides additional reassurance to the Australian public that we are absolutely determined to deal with this issue," Mr Dutton said.

"We have been decisive in making these decisions to get us to this point and we'll do what ever is necessary to keep Australians safe."