Mr Mortimer said exceptionally low foot traffic in the Sydney CBD led to a surge in the suburbs. 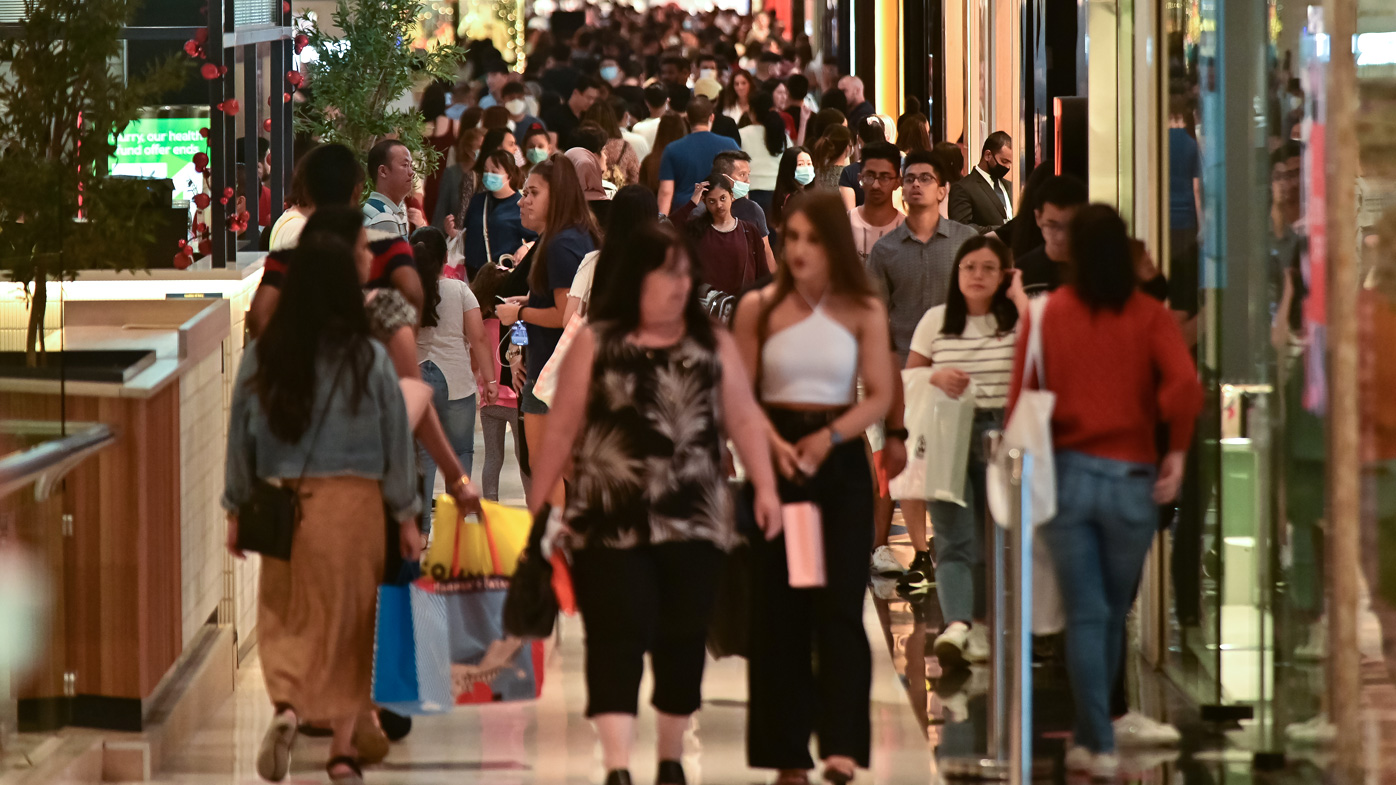 NSW Premier Gladys Berejiklian had pleaded for bargain hunters to stay away from the city, though streets did get busier later in the day.

However, suburban centres, especially in western Sydney were packed.

Mr Mortimer said Melbourne shoppers had thrown down an estimated $500 million in sales. 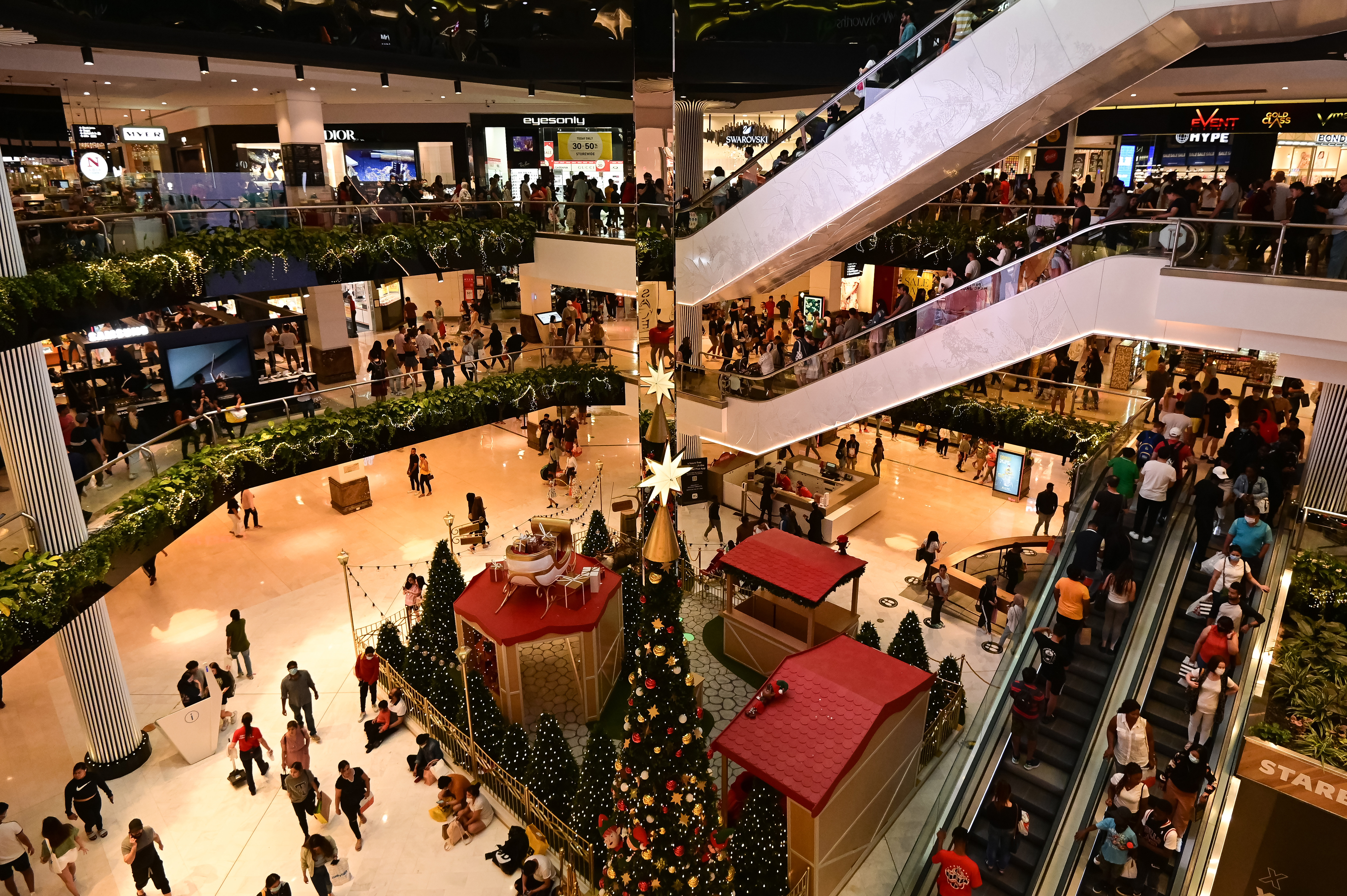 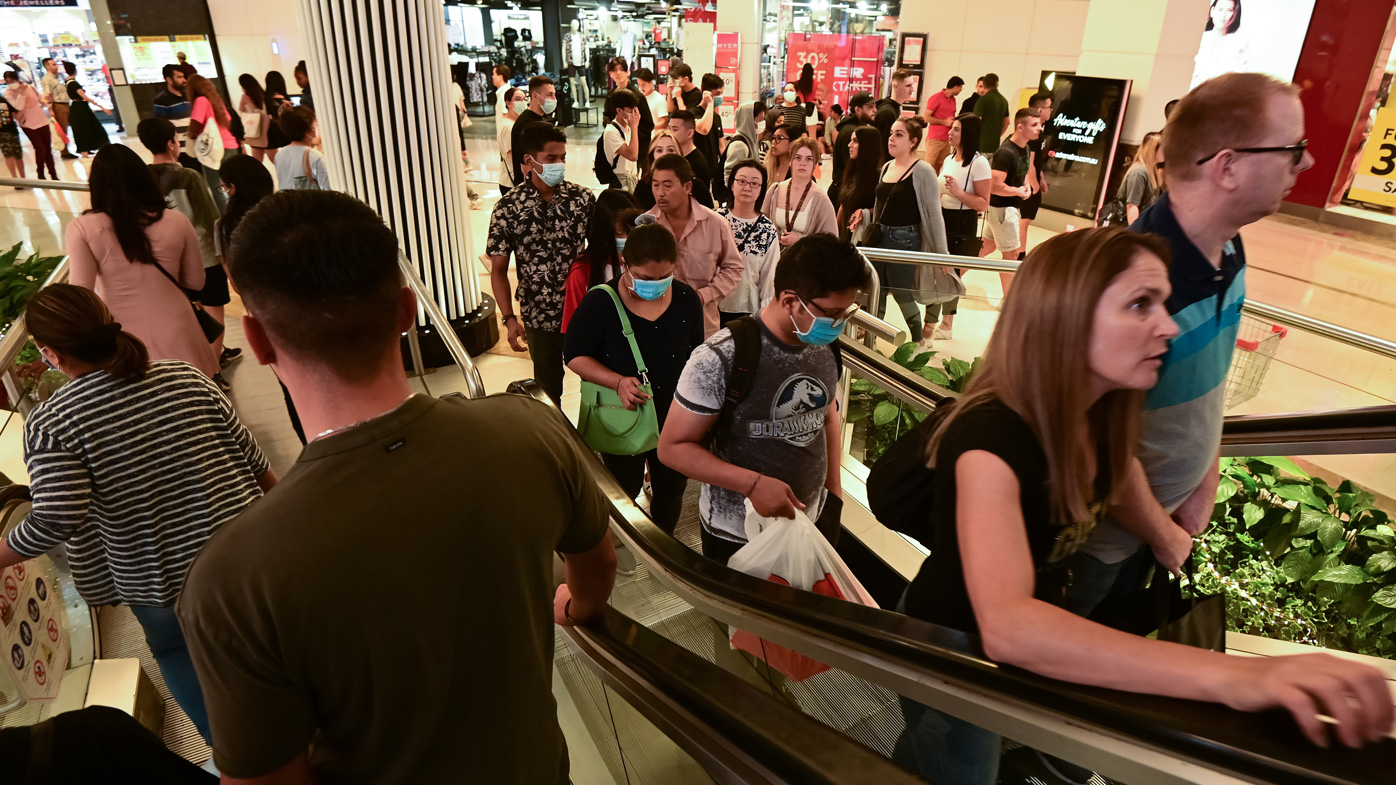 "We are heading into the stores and shopping pretty hard," he said.

"It is projected that (Australians) spent about $2.75 billion yesterday."

Online retail in 2021 is expected to grow strongly, he tipped.