Australians aren’t to panic over the coronavirus with the Commonwealth activating its emergency response plan ahead of a possible global pandemic declaration.

Australians have been told to put away the face masks and instead wash their hands more regularly, as state and federal health authorities roll out an emergency coronavirus plan.

As part of the plan, the federal government will shore up the supply of medicines and other necessities, as well as work on preparations for any major outbreak with aged care providers, GPs and specialists.

The states and territories will lead the work in relation to hospitals and respiratory clinics. 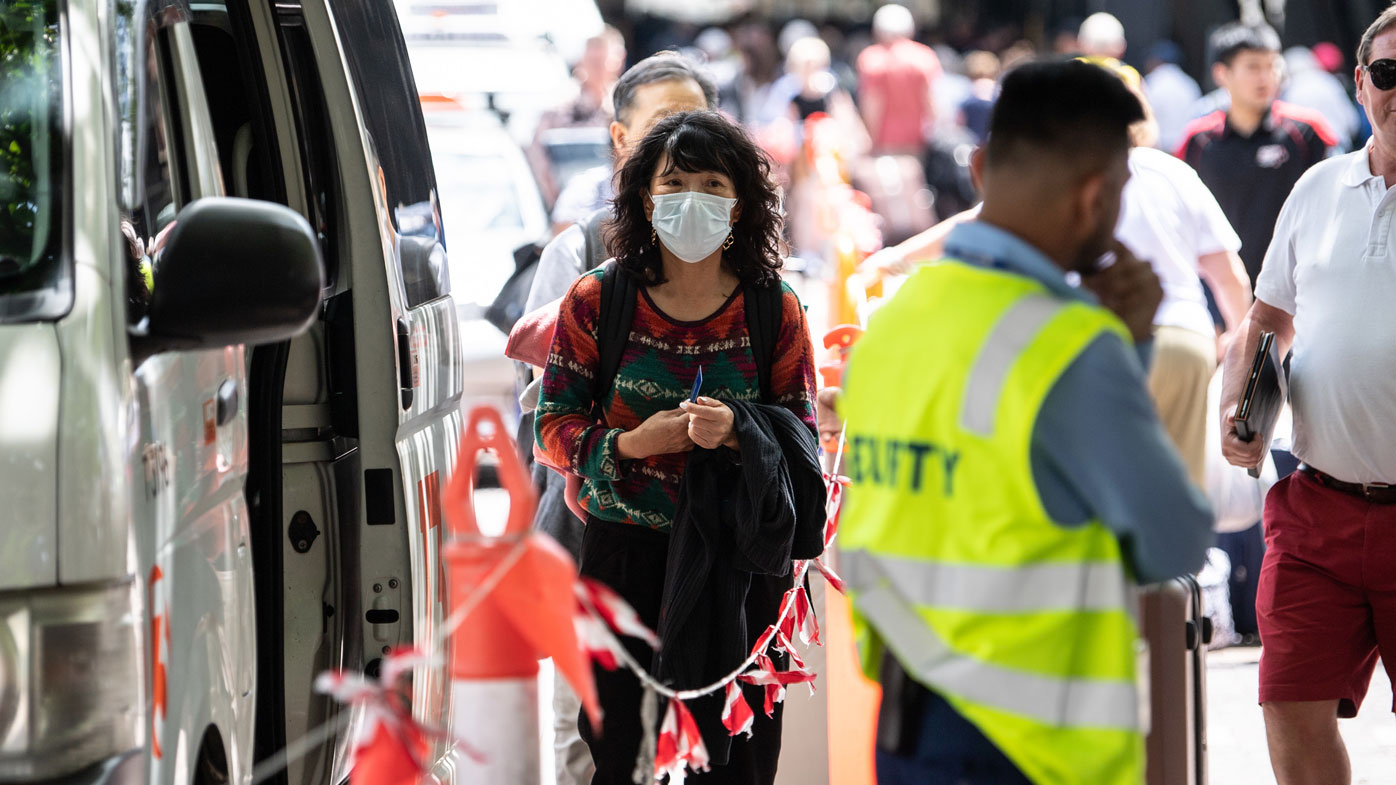 It comes as a sixth case of the virus was been confirmed in Queensland.

A 63-year-old woman was diagnosed on Friday after returning to the Gold Coast from Iran, the state's chief health officer Jeannette Young said in a statement.

The woman is currently in isolation at the Gold Coast University Hospital and contact tracing is underway.

That take is to sixteen people in Australia who have been diagnosed with coronavirus, with a further nine passengers from the Diamond Princess cruise being treated in their home states. 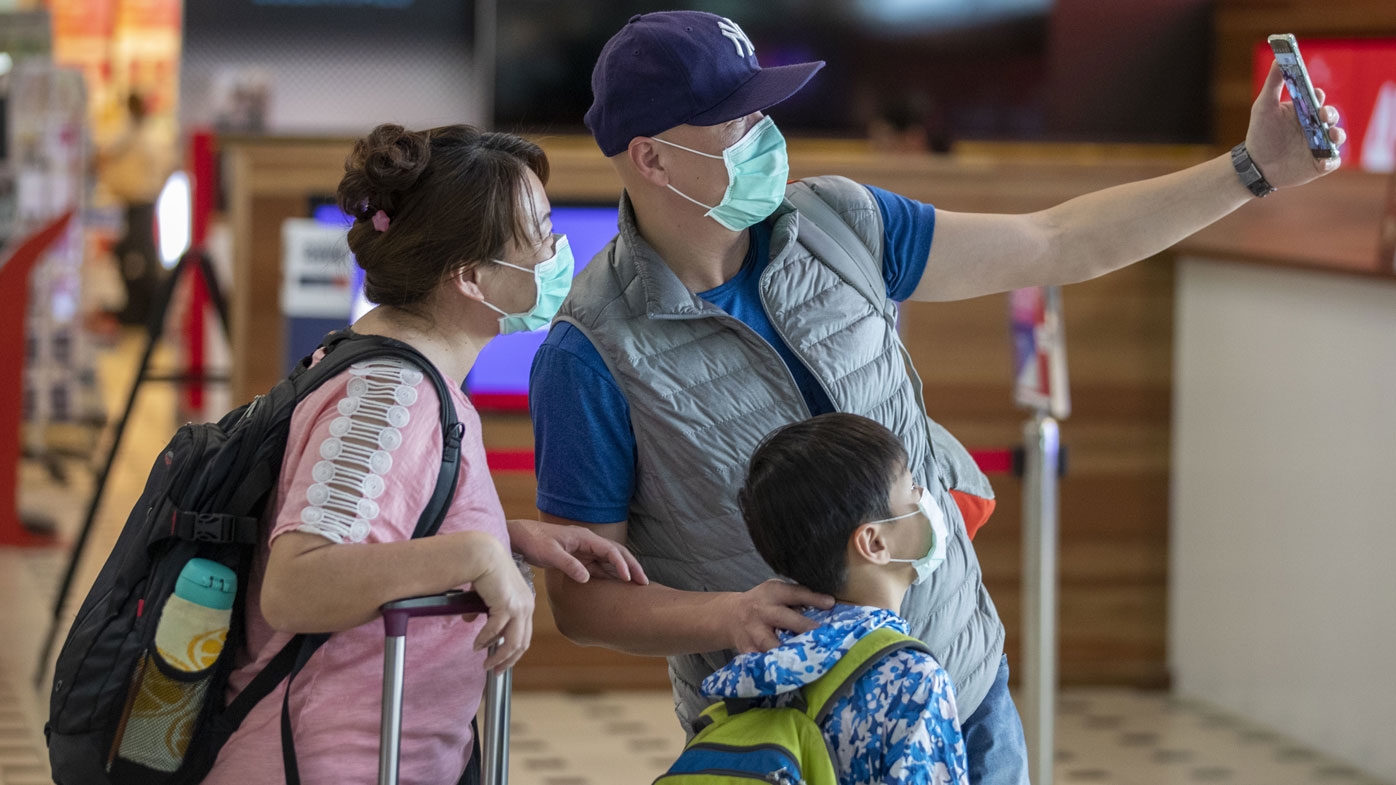 "While we are preparing and we are realistic about what might come in the future weeks, we are not in a situation where anyone needs to be concerned," Professor Murphy said.

"No one should go around wearing and wasting face masks."

The emergency plan also includes another week-long extension of the ban on people entering Australia from China.

And Australian Border Force is preparing plans for extra measures at airports and shipping ports to ensure suspected infected travellers can be quarantined quickly.

Home Affairs Minister Peter Dutton said his department was not looking at temperature screening at airports, as it was not effective.

However, if officials suspected a passenger of being sick they "have the ability to have a conversation with that person", he said.

There are almost 83,000 confirmed cases of coronavirus across the globe with more than 2700 people dead in China and around 70 in other countries, including 26 in Iran. It has spread to 49 countries, seven more since Thursday.

The World Health Organisation says the coronavirus outbreak has reached a decisive point and urged countries to redouble efforts to contain its spread.

The virus began in China's Hubei province in December.

Mr Morrison, who discussed the issue with his New Zealand counterpart Jacinda Ardern in Sydney on Friday, warned the global spread of the virus would have a big impact on the Australian economy.

"We have a strong, stable financial base to address this, but we can't kid ourselves that the impact of the coronavirus globally, here in Australia, is not going to be significant," he said.