Australians cooped up in a Sydney hotel for 14 days of isolation after returning from the Norwegian Jewel cruise ship say they have no fresh air or sunlight and cannot receive food deliveries.

Australians cooped up in a Sydney hotel for 14 days of isolation after returning from the Norwegian Jewel cruise ship say they have no fresh air or sunlight and cannot receive food deliveries.

Yet while the NSW premier admits the situation isn't ideal, she's relying on the hotel guests to think of the common good.

The Swissotel on Market Street in the Sydney CBD is currently hosting 292 Australians who on Thursday arrived home by plane after disembarking the cruise ship in Hawaii.

They had been escorted to the hotel by border authorities upon arrival.

Five Norwegian Jewel passengers with respiratory symptoms were taken to hospital but all have since tested negative to COVID-19. 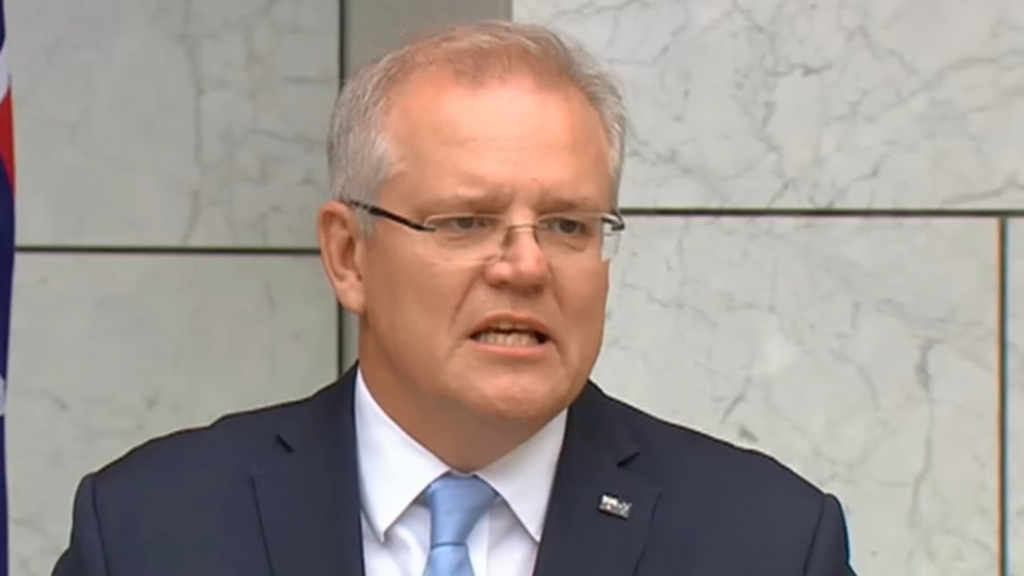 The measures were put in place before the federal government yesterday announced all international arrivals would from midnight on Sunday be forced to spend their isolation in hotels.

In a Facebook group of the quarantined Swissotel guests, many Australians have complained about their plight at the venue including a lack of opportunity for fresh air or sunlight.

Others described cases in which their individual requirements - such as age, parental status or disability - were not taken into account.

Group member Melissa Ball said her Deliveroo meal order had been turned away from the hotel as it was deemed a health risk by authorities, while the hotel-issued food is poor. 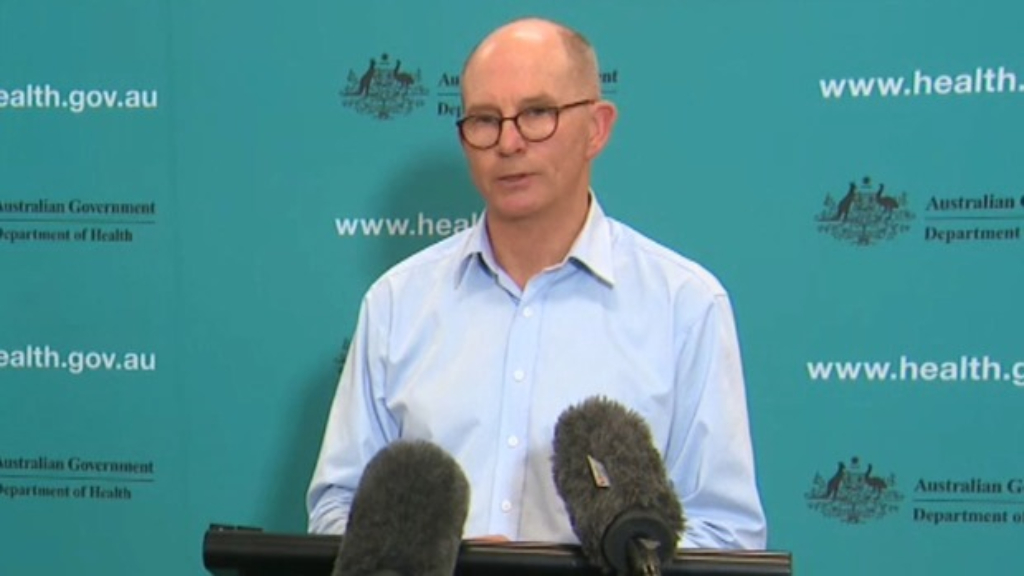 "There are three security guards on each floor, police guarding the entrance to the hotel and NOW (sic) we are not allowed to have anything delivered," Ms Ball wrote yesterday.

"Prisoners get treated better than we do."

Another Swissotel resident, Mark de Berg, said the 292 arrivals were "prisoners and refugees within our own country" and had been stripped of their "human right and constitutional rights".

Some guests labelled their hotel isolation a kneejerk reaction to NSW Health's failures on the Ruby Princess cruise ship which was last week allowed to disembark without adequate checks.

In a letter to guests on Saturday, Swissotel management promised everyone could access three meals per day, some shopping requests, medical services and rubbish and linen collection.

All arrivals must wear masks and gloves when interacting with hotel staff and room doors must be left closed. 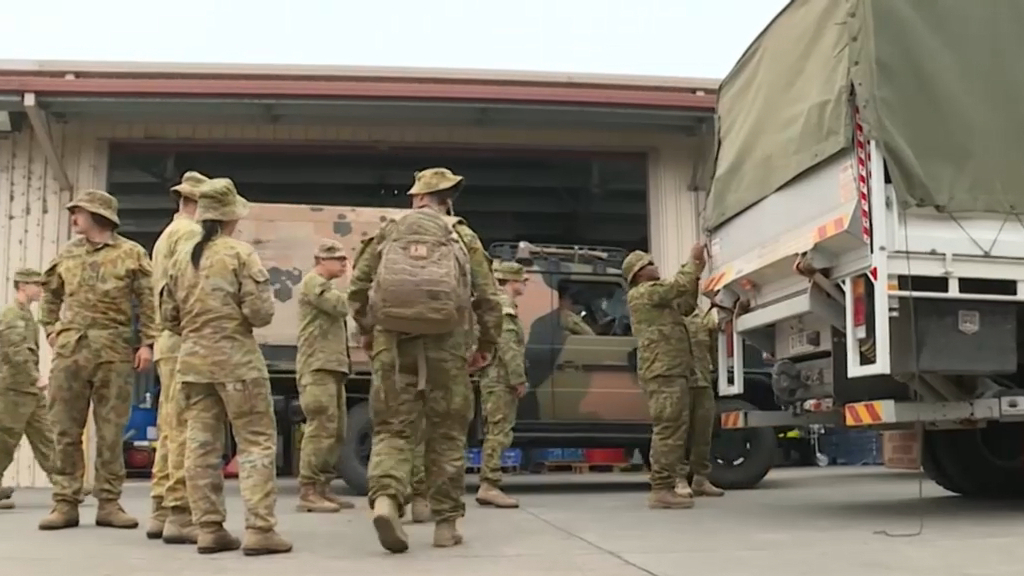 Swissotel for the next three months has been deemed a "human health response zone" with heavy restrictions on entry.

"It will not be perfect and foolproof," Ms Berejiklian told reporters.

"We understand some people have had a very stressful time trying to get back home and we want to consider their position, but we also need to consider the health and safety of eight million residents in NSW and also more broadly, 25 million people in Australia."

A NSW Police spokeswoman on Saturday said police have not yet been required to deal with any rule-breaking at Swissotel but have helped transport guests for medical services where required.