Hundreds of Australians are on their way home after spending two weeks in quarantine on Christmas Island following the coronavirus outbreak.

Hundreds of Australians are on their way home after spending two weeks in quarantine on Christmas Island following the coronavirus outbreak.

Nearly 300 people who were isolated after being rescued from China are being transferred to Sydney, Canberra and Adelaide. 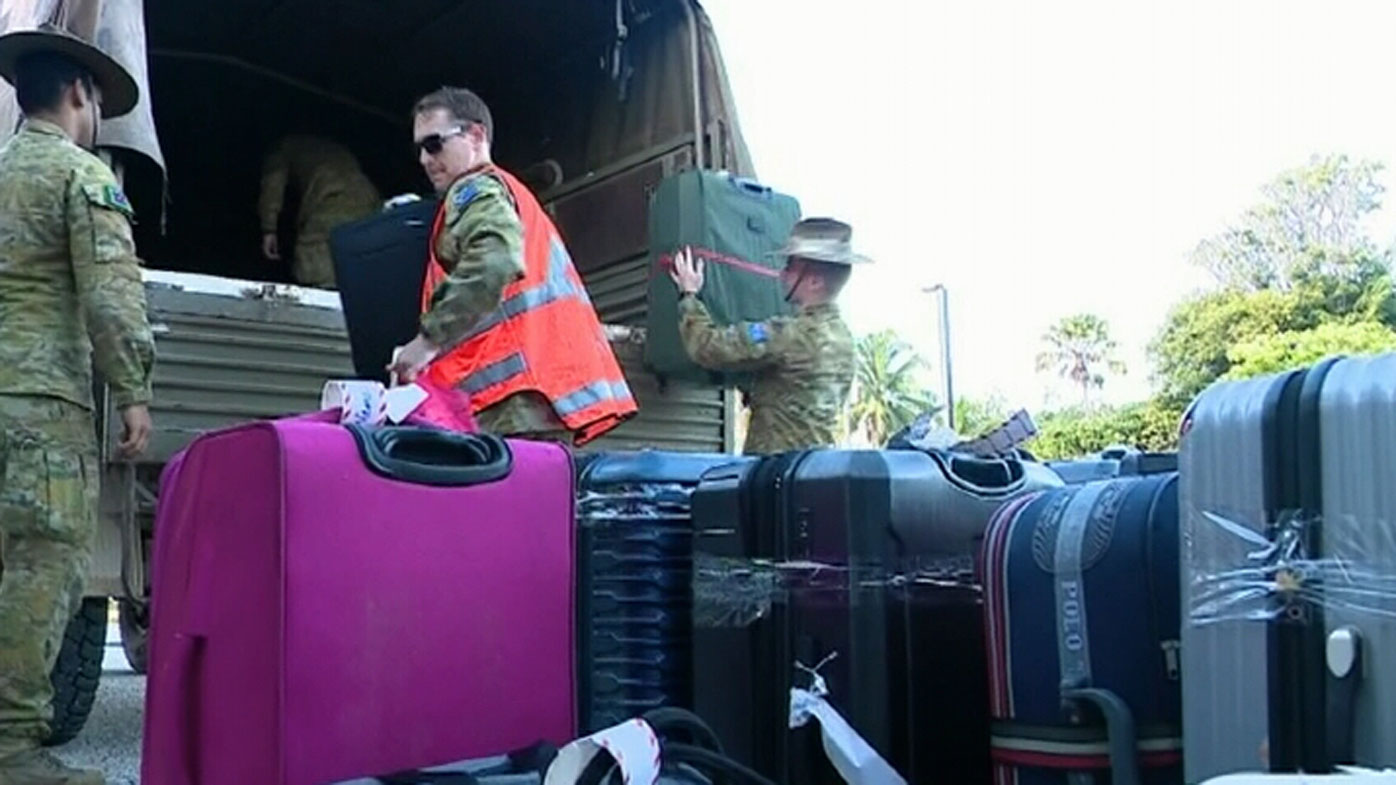 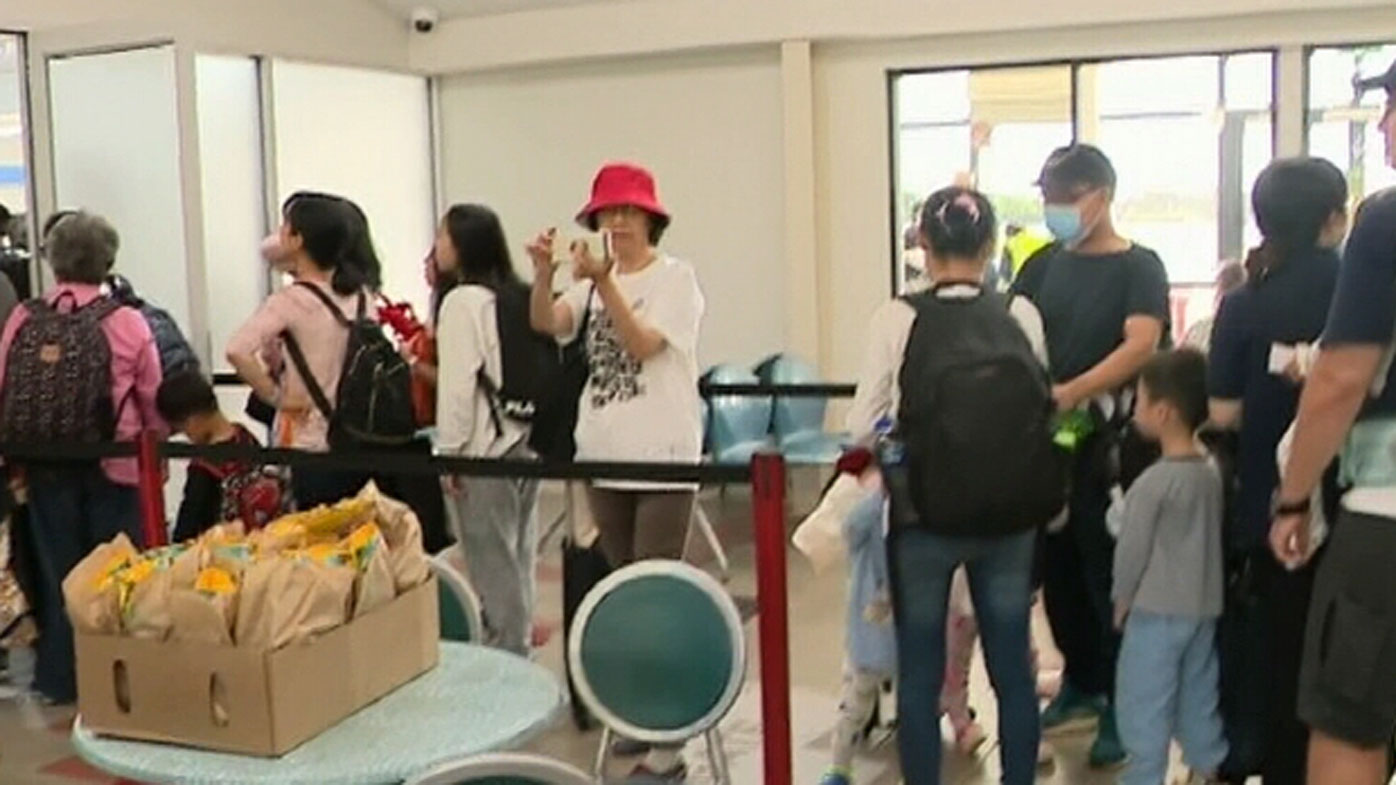 The passengers were flown by the Australian government to Christmas Island from Wuhan, the city at the centre of the outbreak two weeks ago.

One Sydney man said he was "very relieved to go back home today,"

"It's been a long journey to get to where we are," he said.

More people will leave on Wednesday. 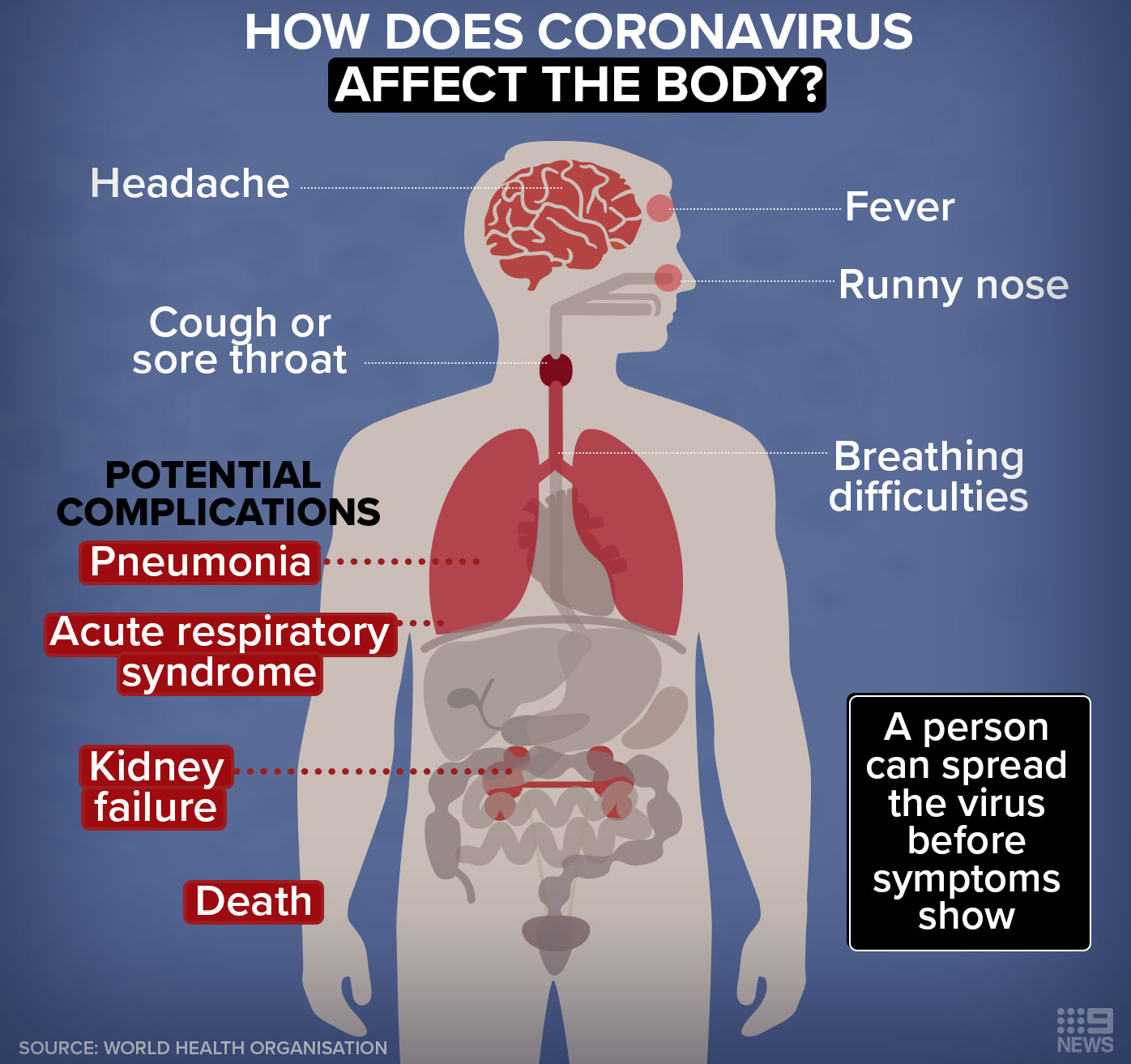 It comes as Australians stranded on a cruise ship off Japan because of the outbreak could soon be evacuated.

The Morrison government is considering a plan to bring Australians on the Diamond Princess home later this week with an announcement expected later.

About 200 Australians are on the ship, which has been quarantined in the port of Yokohama for more than two weeks.

READ:  Pandemic Health Messaging: What Do We Know?
Shares
Share This
Finance Advice 2021