Australians are concerned that “too many” people took advantage of COVID-19 economic lifelines such as JobKeeper as the scheme is set to end for good.

Australians are concerned that "too many" people took advantage of COVID-19 economic lifelines such as JobKeeper as the scheme is set to end for good.

A 9Nation poll conducted exclusively for nine.com.au found that while Australians are concerned about the scheme being taken advantage of, many think now is the right time to end it.

After surveying more than 660 readers, the poll found 40 per cent of respondents did not think JobKeeper was ending too early, while 35 per cent did.

A further 24 per cent said they did not know.

READ MORE: New dad's plea for Aussie jobs to be saved after redundancy 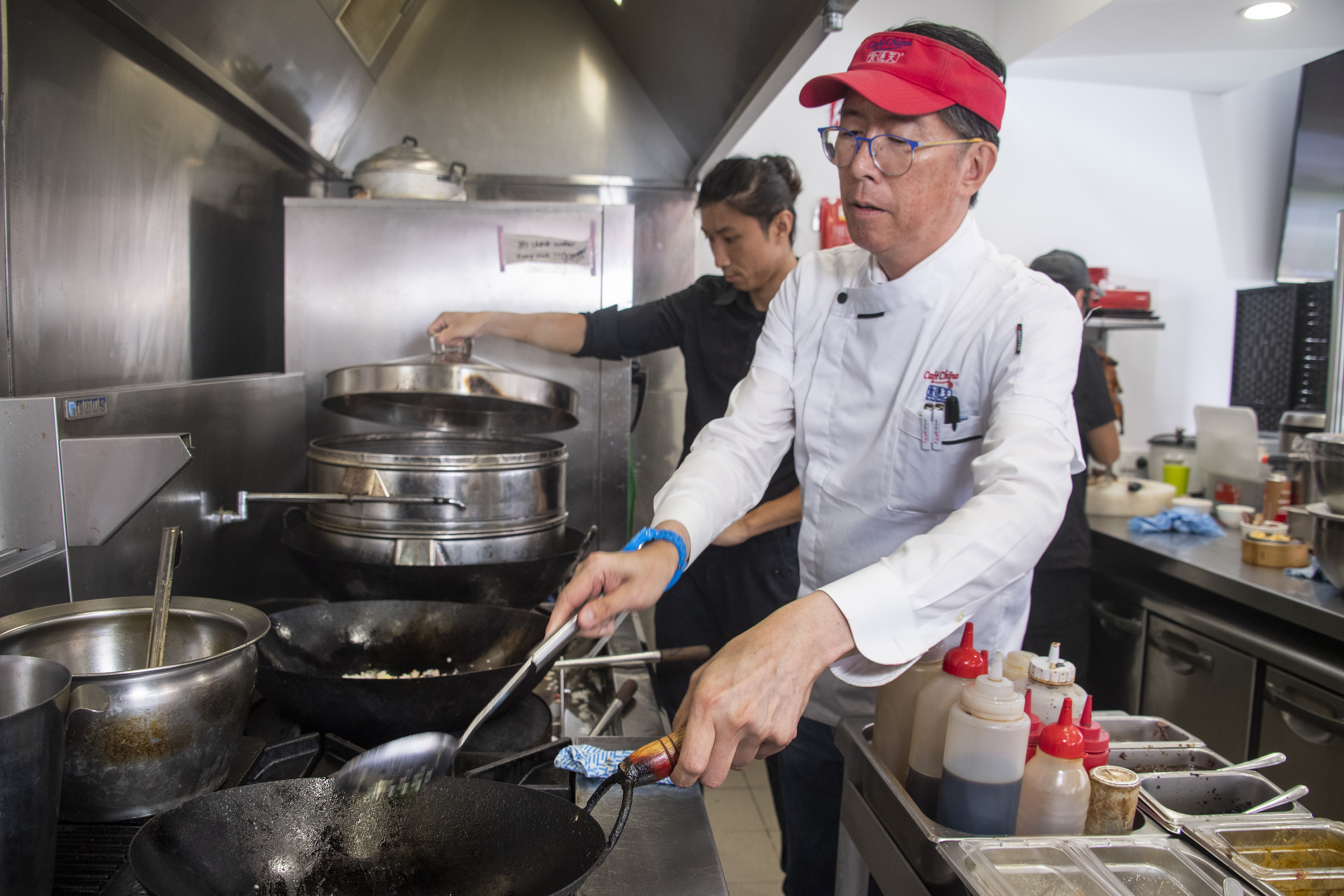 When asked if JobKeeper was handled fairly, 59 per cent of respondents thought "too many people took advantage" of the scheme.

Just 24 percent of respondents thought the scheme was handled fairly in who could access the payments.

The mixed bag of opinions comes as JobKeeper has just five days until the scheme formally ends on March 28. 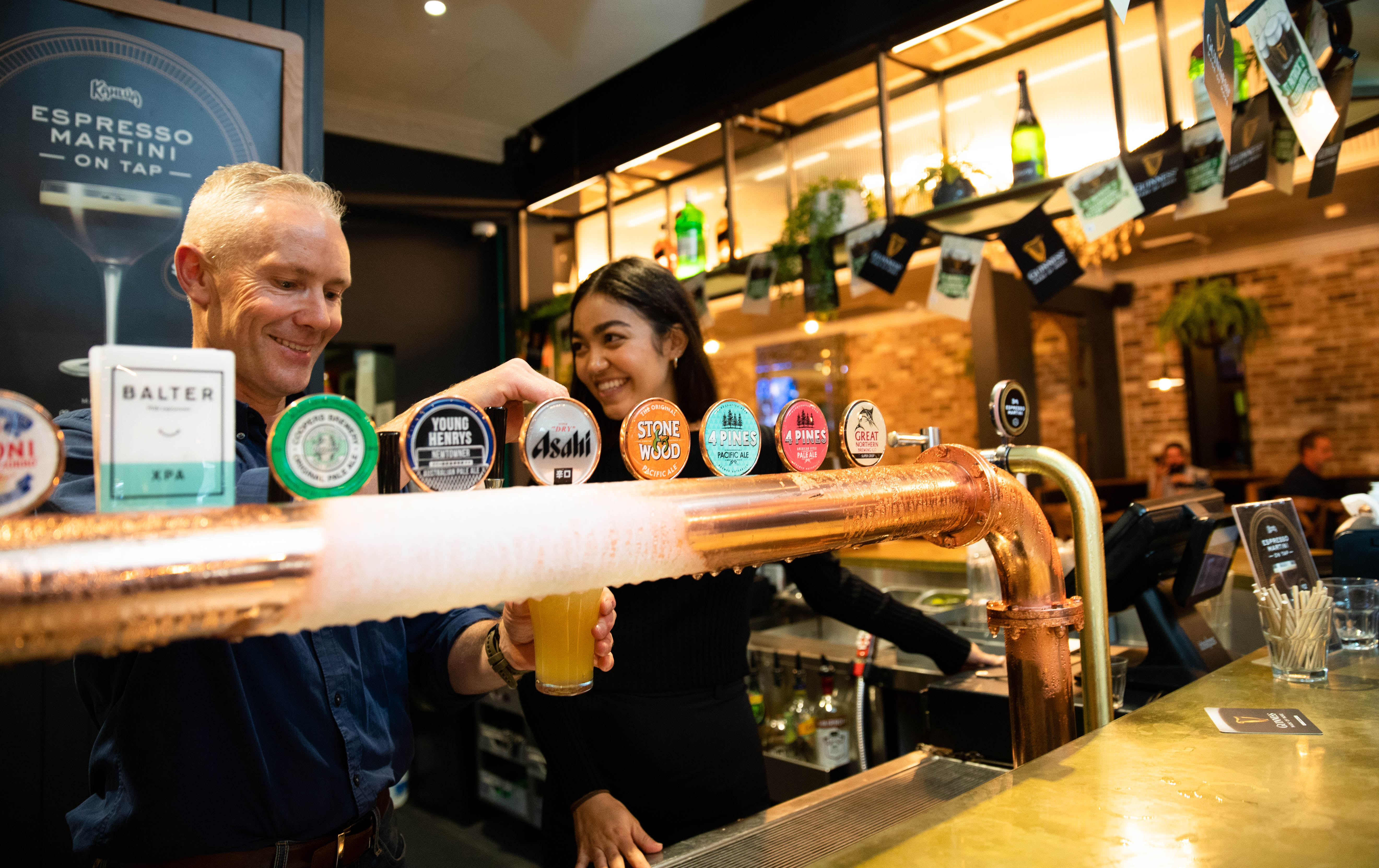 While more than two million employees have "graduated" from the economic lifeline, other industries are calling on the government for targeted assistance.

Today, the Australian Hotels Association (AHA) and Tourism Accommodation Australia renewed calls for temporary assistance for the hospitality and tourism sectors who are still relying heavily on JobKeeper.

"There's no doubt the end of JobKeeper will create unnecessary hardship for those businesses upon which governments have imposed temporary, targeted restrictions to limit the gathering and movement of people to help save Australian lives," said AHA CEO Stephen Ferguson. "We understand the government restrictions are in place to keep Australians safe and we are proud of the role we have played.

"But the fact remains that while keeping us all safe, these limitations come at tremendous cost to business owners and workers - costs which will continue after the temporary assistance measures like JobKeeper end."

Tourism Accommodation Australia CEO Michael Johnson said accommodation hotels in the major CBDs in particular were desperate for help until the vaccine rollout was complete. 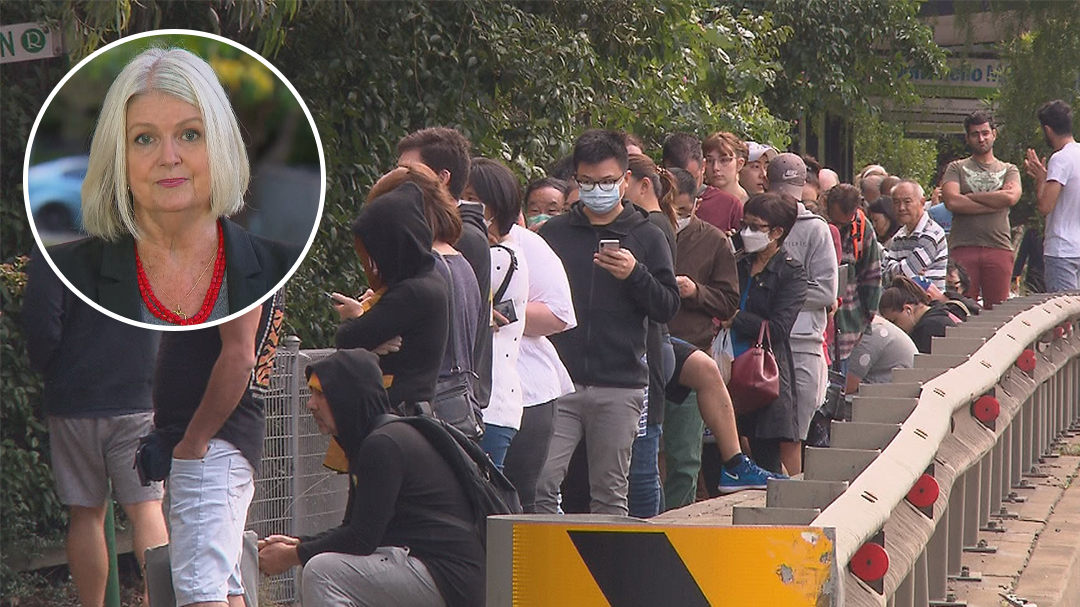 "Hotels in the major CBDs of Sydney and Melbourne have occupancy rates below 35 per cent and are really struggling to retain skilled staff," Mr Johnson said.

"Results of a recent TAA member survey of accommodation hotels in Sydney painted a bleak picture - a quarter of employees have been let go whilst another 15 per cent are expected to be made redundant post-JobKeeper due to the on-going low occupancy rates."