As many as 150,000 Australian households could be pushed into financial hardship if their home loan rate increased out of cycle.

As many as 150,000 Australian households could be pushed into financial hardship if their home loan rate increased out of cycle.

New research from Finder found that one in 20 Australians believed they would be forced to ask for assistance if rates rose out of cycle, while more than half of borrowers would try to negotiate a lower rate.

Currently Australia's cash rate is sitting at the historically low level of 0.10 per cent. 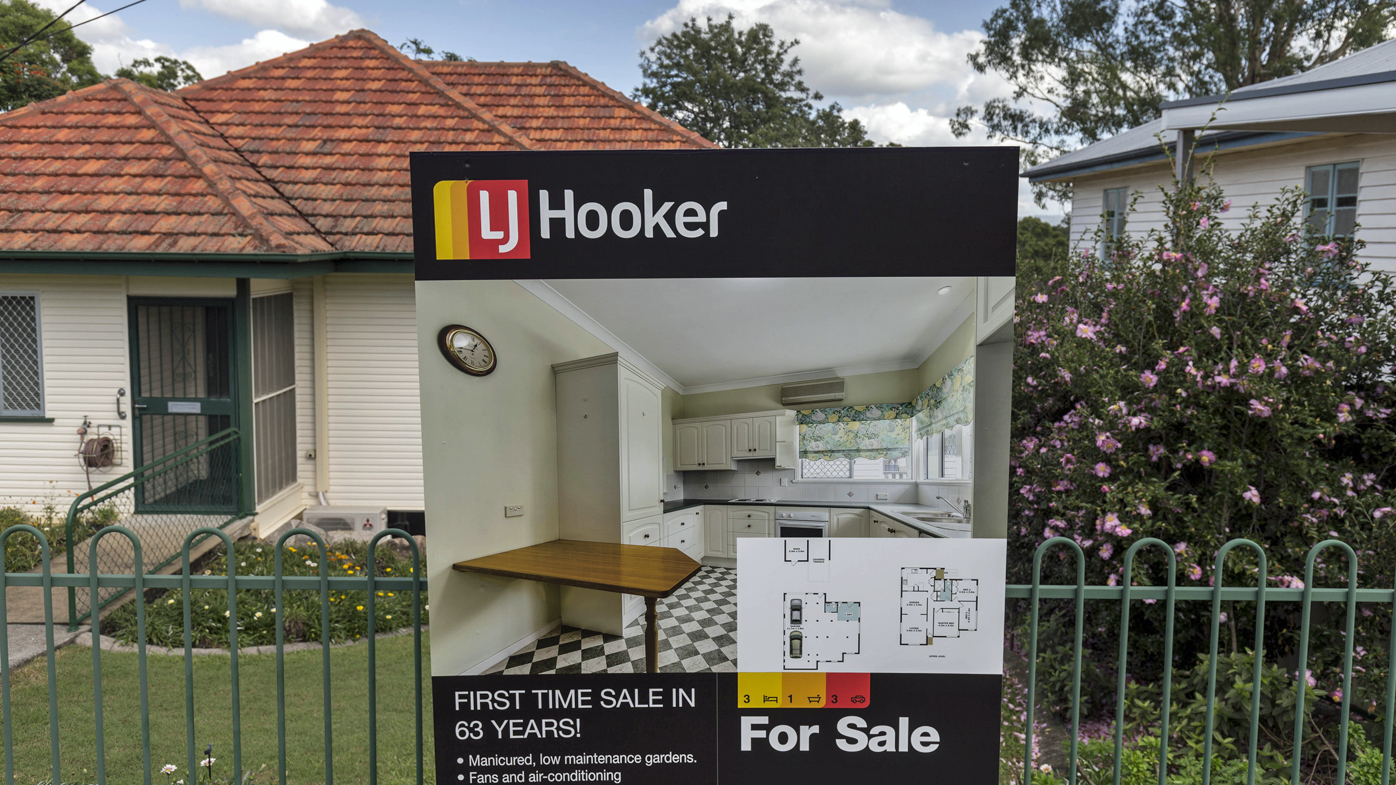 The Reserve Bank of Australia – which decides the base interest rate that lenders work with – has signalled that rates will likely rise within three years to match inflation.

Sarah Megginson, Finder home loans expert, said thousands of Australians are vulnerable to rate rises due to the financial impacts of COVID-19.

"Over the past 18 months, so many Aussies have seen their financial reserves drained," Ms Megginson said.

"There's a real chance that further economic shock could lead to more people falling behind on their mortgage payments." 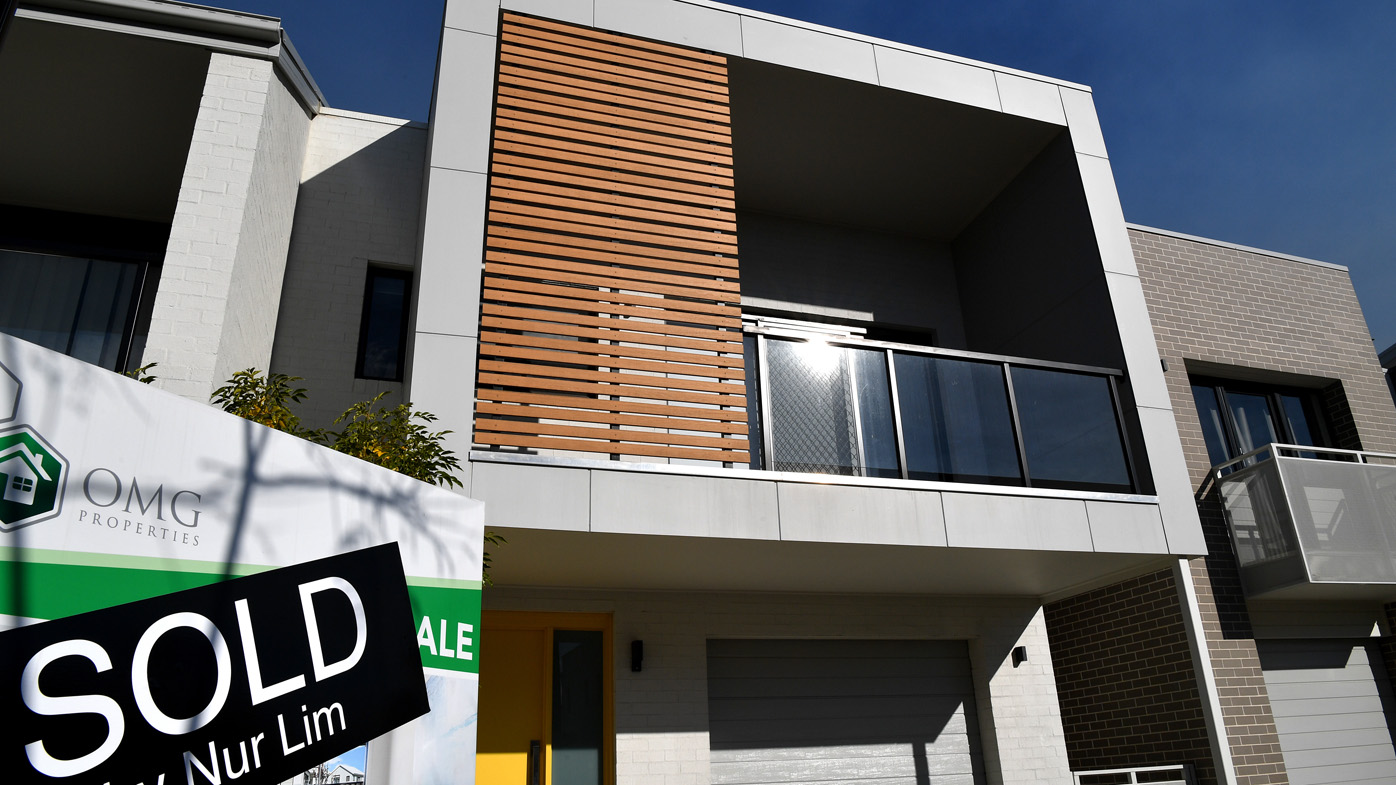 Ms Megginson recommended that regardless of whether borrowers felt vulnerable to a rate rise, they should be negotiating their current rate.

"Mortgage holders have to make hay while the sun shines. With rates at all-time lows and a rising number of cashback offers, conditions couldn't be much better to save money on your home loan," she said.

"If you have an older home loan, there's a good chance you're paying more than you need to.

"Competition in the market is fierce so get on the phone and negotiate. Ask for a better deal – odds are, the rate your bank is offering new customers is lower than what you're paying.

"If they won't give you a better rate, take a walk to another lender and get a better deal. It's easier than you think and you can save thousands of dollars a year." 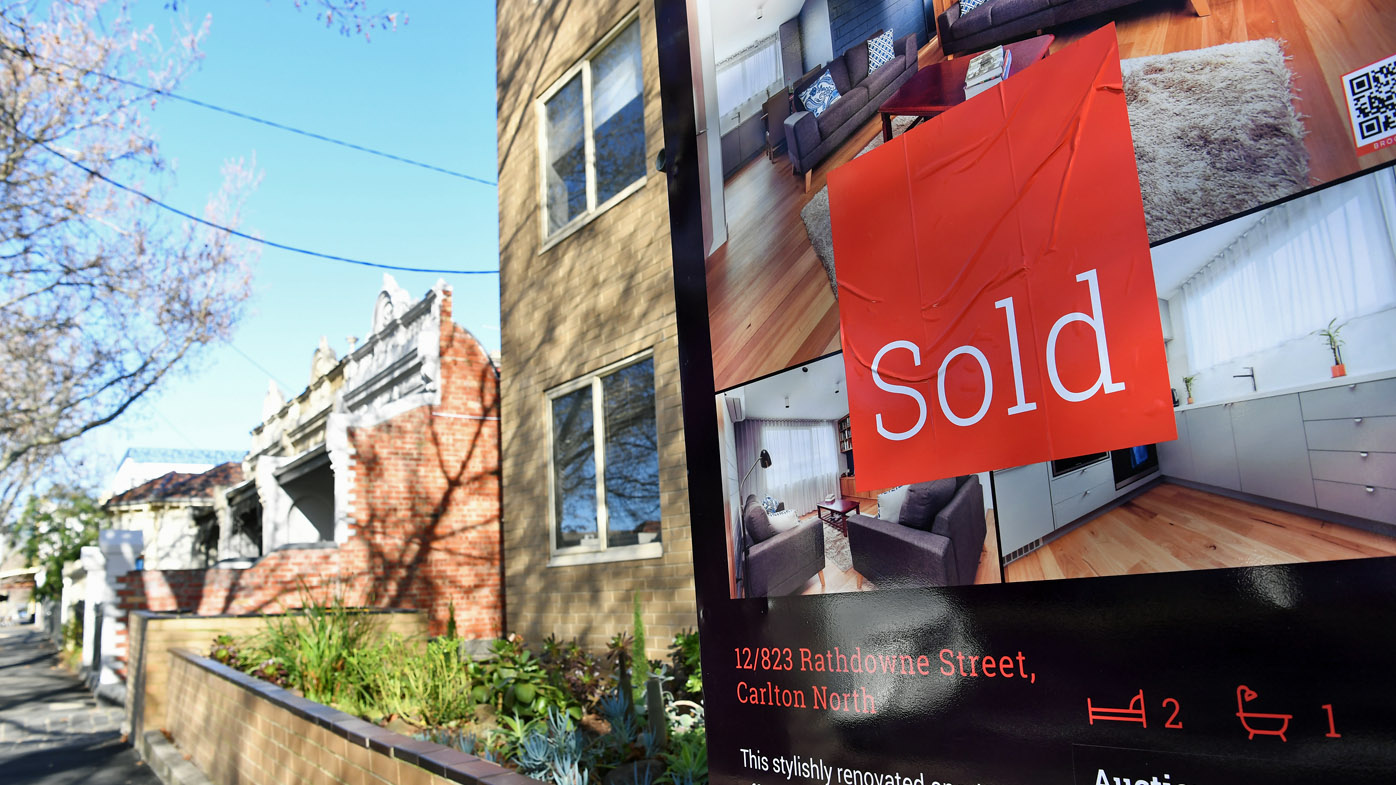 Spring selling season to be impacted by COVID-19 lockdowns

While many fear a rate rise, others are struggling to enter – or exit – their property investment as COVID-19 lockdown restrictions strangle the traditionally strong Spring auction season.

Eliza Owen, Head of Research Australia at property data firm CoreLogic, said that typically through spring, the number of buyers and sellers would rise far above the yearly average.

"Observing housing market performance through lockdowns reveals that both sales and listings volumes will fall through lockdowns. This means transaction activity is likely to be subdued across Melbourne, the ACT and NSW through the duration of the current lockdowns," Ms Owen said.

"Less than two weeks out from the spring selling season of 2021, lockdown conditions are in place across the ACT, Greater Melbourne and NSW. More recently, major centres across the Northern Territory have been plunged into a snap lockdown."