A man who filled his car with water then drove it during a prank later uploaded to Youtube has faced court on a string of charges.

An Adelaide prankster who drove a car filled with water before uploading a video of the stunt to Youtube has faced court.

Michael Alexander Philippou posted the clip, which shows him driving while submerged in water, during a heatwave in January 2019.

It was viewed more than a million times and prompted police to later arrest Philippou, who runs the popular RackaRacka YouTube channel with his twin brother, Danny. 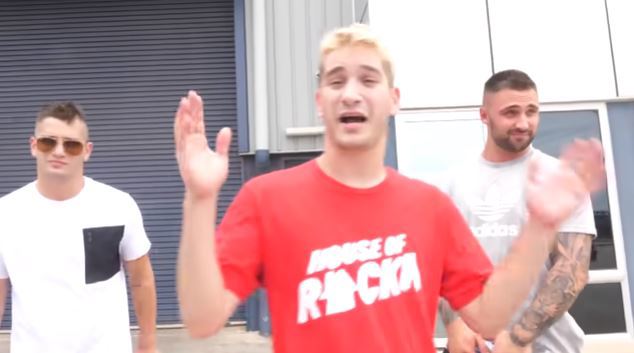 The 28-year-old faced Christies Beach Magistrates Court on Wednesday charged with offences including driving in a reckless or dangerous manner, driving an unregistered vehicle, driving without due care and failing to wear a seatbelt.

In the video, the brothers claimed the stunt involved the "world's first underwater car".

They can be seen driving the car to the Lonsdale Hotel bottle shop drive-through and ordering beer. 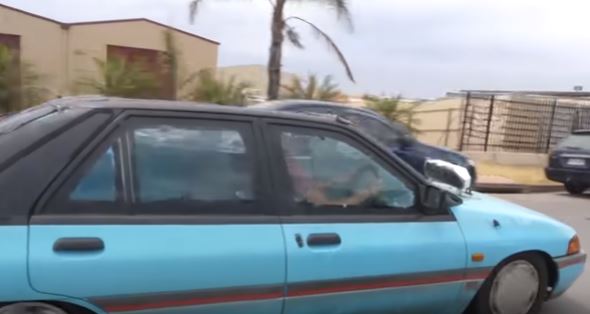 In December, a second video was posted on the account recording police arresting Philippou over the prank.

Magistrate Susan O'Connor granted him permission to travel interstate until his next court appearance, which is scheduled for February.

He had previously been barred from all interstate and overseas travel.