YouTube star and Adelaide native Corey La Barrie died on his 25th birthday after being involved in a car crash with a drunk driver, a lawyer for the La Barrie family confirmed.

YouTube star and Adelaide native Corey La Barrie died on his 25th birthday after being involved in a car crash with a drunk driver, a lawyer for the La Barrie family confirmed.

"Right now, I can tell you that the family is in absolute shell shock," Michael Kraut, one of the two attorneys for the La Barrie family, told CNN in a phone interview on Tuesday. "His family over in Australia are on their way here to deal with the burial and grieve."

The Los Angeles County Department of Medical Examiner-Coroner told CNN the crash occurred at the corner of Huston Street and Carpenter Avenue in North Hollywood around 9:39 p.m. local time. 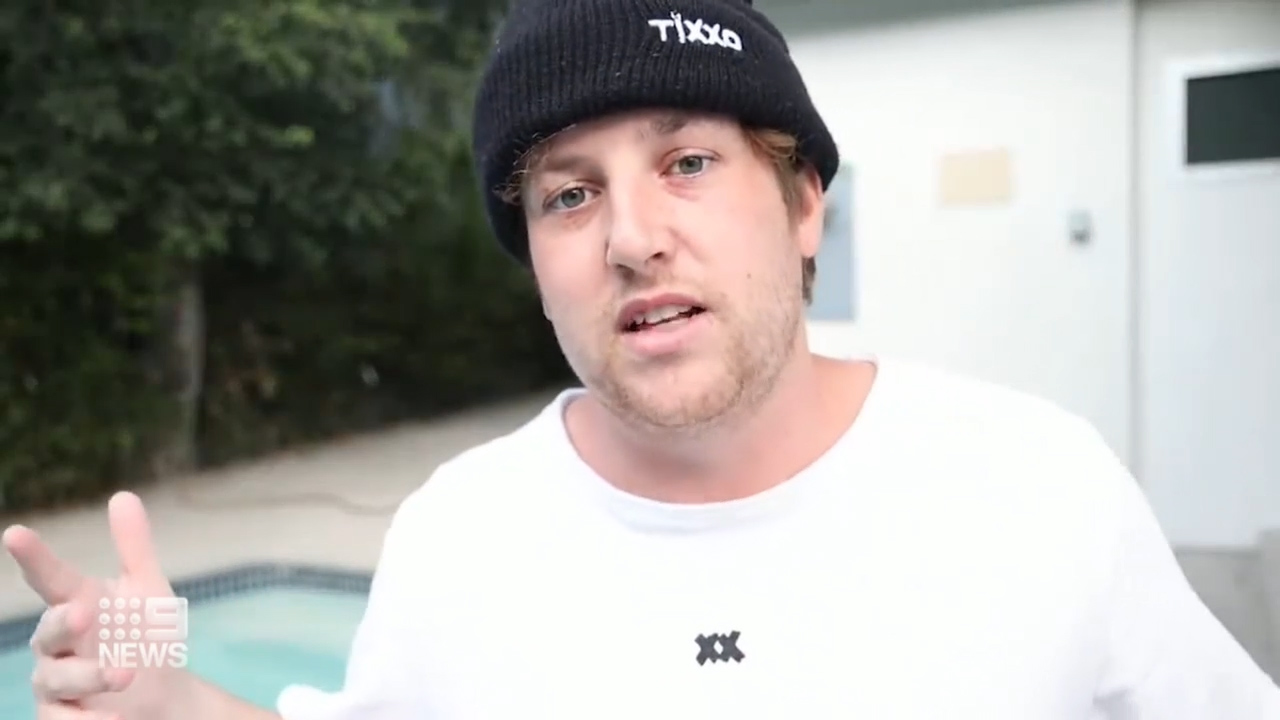 The Los Angeles Police Department would not confirm the identity of the driver, but issued a separate news release regarding the arrest of Daniel Joseph Silva, 27, "for murder" after a "DUI Fatal Traffic Collision" at the same time and location.

Kraut also identified Silva, who he described as La Barrie's "close friend," as the driver. He called the incident "beyond reckless," and said that Silva should be "held fully accountable in the legal system for his actions."

Silva, a popular tattooist starring in the TV series "Ink Master," was purportedly driving a 2020 McLaren 600LT at "a high rate of speed" when he lost control. Silva then ran off the road and collided with a stop sign and a tree, police said.

He allegedly exited the vehicle and attempted to leave the scene, but was stopped by passersby who came to help, according to police.

La Barrie's brother, Jarrad La Barrie, and mother, Lissa Harrison (Burton), did not respond to CNN's requests for comment. However, the two both posted about their loss on Instagram.

"My brother Corey passed away last night in a car accident with his drunk friend driving," Jarrad La Barrie wrote in his post on Monday. "I don't know how I'm suppose to do this without you... life's never gonna be the same without you R.I.P."

"He was very drunk and got into a car with a drunk driver. The accident killed him instantly," Lissa Harrison (Burton) wrote. "It just feels so unreal and I'm overwhelmed with grief. I love you so much Corey."

LAPD officials said after the accident, the Los Angeles Fire Department responded and took both the driver, Silva, and a passenger to the hospital, where the passenger, a 25-year-old male, died.

While police did not confirm the identity of the passenger in Silva's car - they said they are waiting until next of kin is notified - LAPD Spokesman Tony Im told CNN there was only one crash at that location. 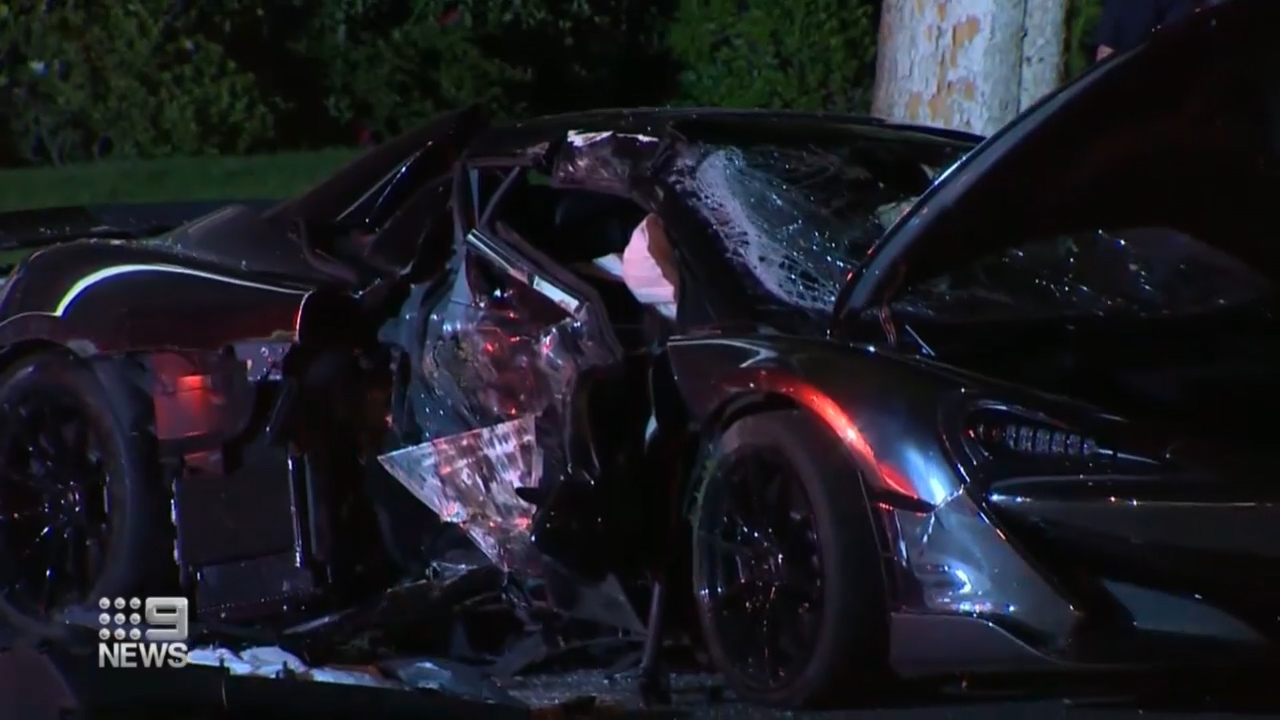 "We did not have multiple accidents at that scene," Im said.

Silva is being held on $200,000 bond, according to Los Angeles County jail records.

A representative for Silva, via the show "Ink Master," did not return CNN's request for comment, and CNN was unable to determine if he had a lawyer.

La Barrie, who started his YouTube channel in 2018, quickly amassed more than 300,000 subscribers, and had garnered millions of views on his videos.

Some of his most popular videos included his roommates, social media influencers JC Caylen, Crawford Collins and Chelsey Amaro. La Barrie and Collins also had a separate channel called Corey & Crawford, which has more than 100,000 subscribers.

Fans of La Barrie shared their condolences under his last YouTube video, which was posted on May 9, one day before his death.

Other YouTubers and friends of La Barrie also grieved on Twitter.