It’s Valentine’s Day and love is in the air – but if you’ve had your heartstrings tugged by social media proclamations about bushfire-ravaged Aussie rose growers, you should know there’s more to the story.

It's Valentine's Day and love is in the air - but if you've had your heartstrings tugged by social media proclamations about bushfire-ravaged Aussie rose growers, you should know there's more to the story.

A January 17, 2020 Facebook post on a page called Take Back Australia reads: "I recently found out that loads of Australian rose farms have been damaged in the bushfires and that the red roses that most people will order this year for Valentines (sic) Day will be imported.

"Consider this, order flowers that are in season and readily available. Talk to your local florist. Find out what flowers can you order that will help Australian farms rebuild and replenish," the post continues. 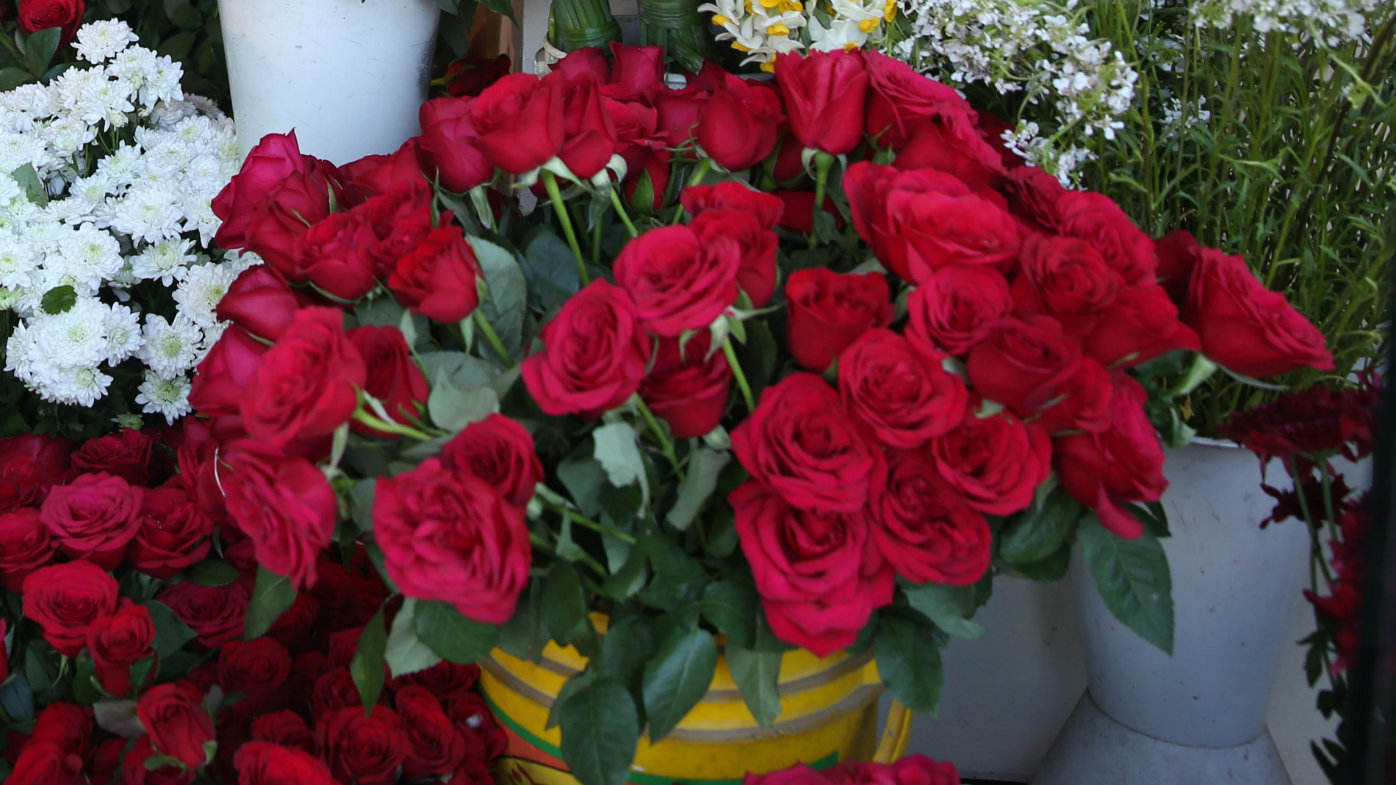 The same page has shared an article about the debunked conspiracy theory that the bushfires were started to clear the way for a high-speed rail, with the caption "Thoughts?"

The moderators do worthily urge people to support Australian veterans, farmers and firefighters.

But when it comes to the roses, there's more to be said.

A Department of Agriculture, Water and the Environment spokesman told AAP FactCheck in an email that the department was "not aware of any commercial rose growers impacted by the recent bushfires" and it did not expect "a significant increase in rose imports this year compared to previous years".

Victoria is a major source of Australian-grown fresh-cut flowers, accounting for 30 per cent of the nation's cut flower production.

READ:  Morrison Meets With Advisers To See If Vaccine Can Be Delivered Using Existing Copper Network

Bushfires have burned through the Gippsland region in the east of the state but Victorian Farmers Federation Vice President Emma Germano said no Flowers Victoria members had been affected by the fires.

"To the best of our knowledge, no (Victorian) commercial rose growers have been impacted," she said in an email to AAP FactCheck. 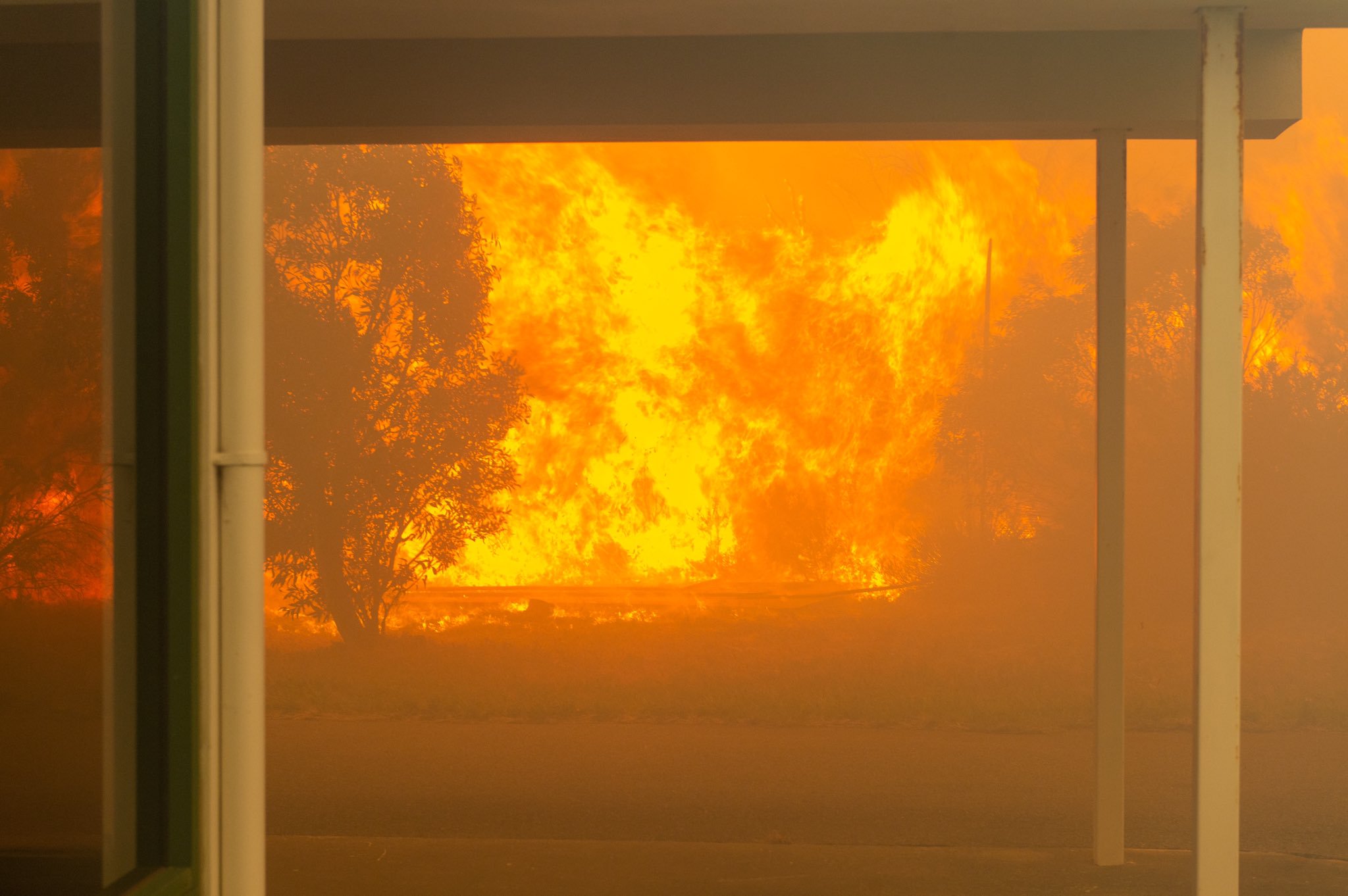 Flowers Victoria is a branch of the Horticulture Group of the Victorian Farmers Federation and is a lobby group for flower growers and farmers in Victoria.

"About 80 per cent of roses sold in Australia for Valentine's Day are imported," he said.

Mr Holborn said a majority of Australian rose growers had gone out of business over the past 10 years as imported flowers have become cheaper.

He said most of the rose growers would be clustered near cities and towns.

"I would be surprised if more than a handful have been affected (by bushfires)," he said.

"I know that some flower growers have been affected but it would be more the native ones out in regional areas."

Delwyn Thomas, a horticulturalist and co-author of a professional flower guide produced by Australia's Rural Industries Research and Development Corporation, said she had not heard of rose growers being affected by bushfires.

READ:  Bandt in push to double firefighters with coal levy

"I've spoken to some rose growers of late and their biggest concern was about the drought," Ms Thomas said.

Ms Thomas said local rose growers had begun importing roses to counter the cost of heating and cooling greenhouses out of season but the import trade has grown "bigger and bigger" over the past decade.

So there's the answer - most roses you'll buy today are grown overseas, but it's not because of the bushfire crisis.