Sharing a virtual reality (VR) headset with complete strangers is a sanitation nightmare in the world of COVID-19.

Sharing a virtual reality (VR) headset with complete strangers is a sanitation nightmare in the world of COVID-19.

Public displays are on hold but unlike major Hollywood blockbusters, Melbourne studio Phoria is refusing to delay what it believes will revolutionize world-wide environmental activism.

If a picture is worth one thousand words, ecosphere is as good as teleporting. 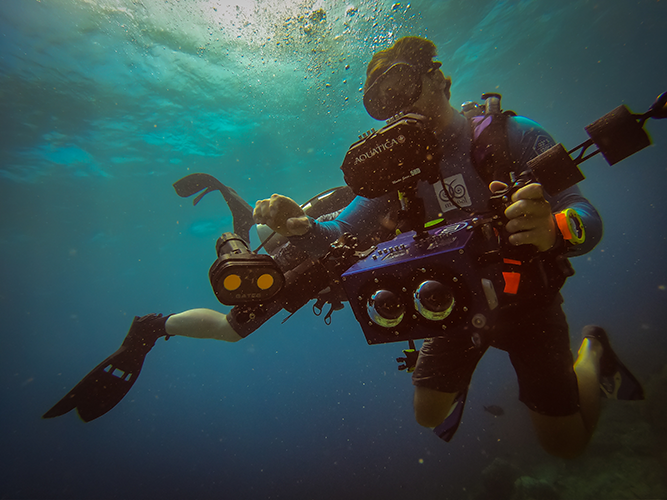 The nature documentary, filmed for Facebook's Oculus, was shot over five months across Kenya's savannahs, the ancient jungles of Borneo (Malaysia) and the coral reefs of Indonesia's Raja Ampat.

Award-winning Phoria co-founder, Trent Clews-de Castella, says the series "isn't the doom and gloom of climate change, but shining the light on the change makers on the ground." 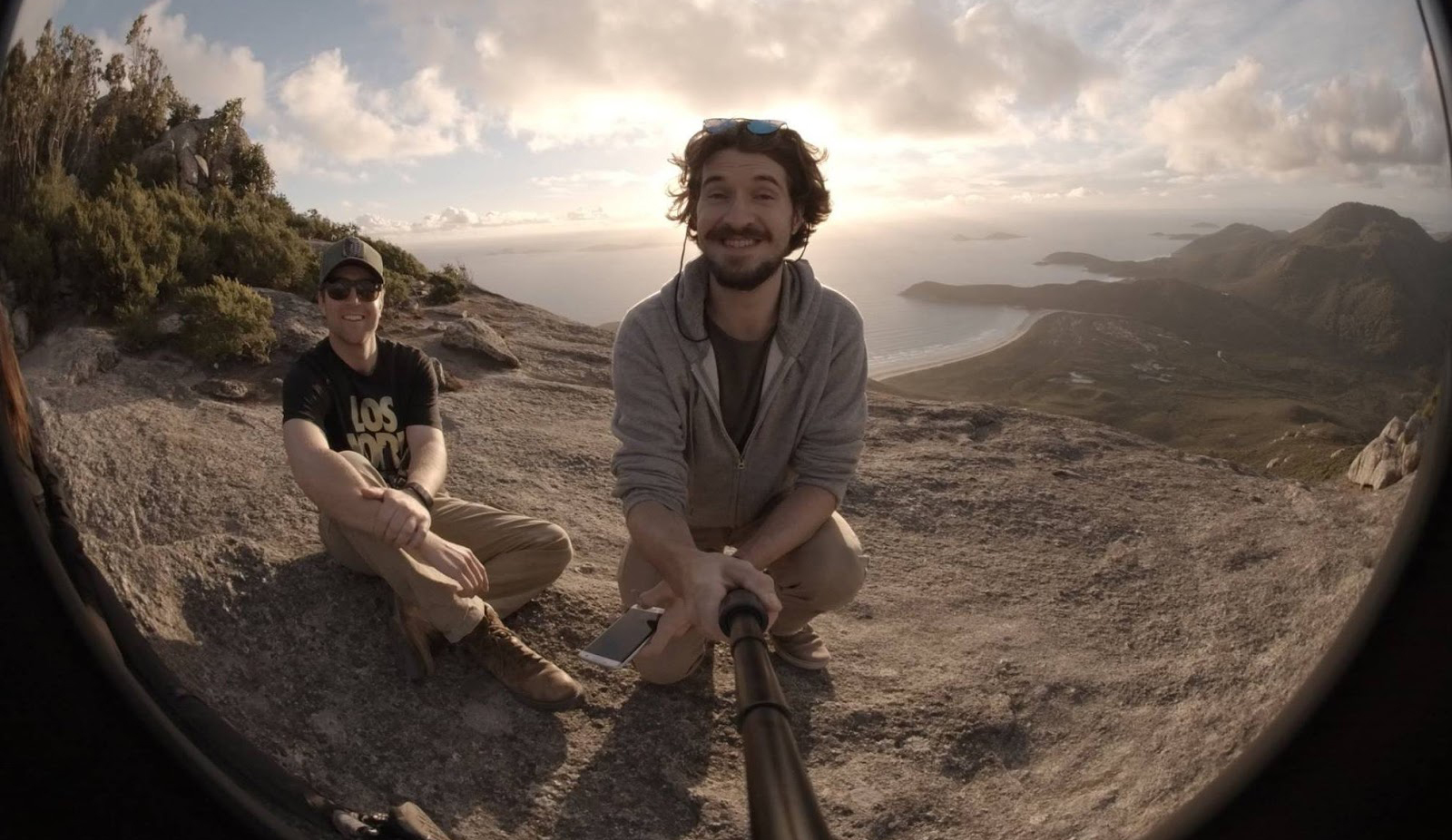 "To be able to sit or stand eye-to-eye in front of these grassroots change makers who are leading the world in environmental activism ... the idea is you hear their stories but then all of the sudden you're seeing the impact of their work; swimming underwater with manta rays."

The documentaries, released this week, were shot with a 180-degree field-of-view using lenses "the same diameter as the human eye."

"The level of depth is just above and beyond anything we've ever seen," added Clews-de Castella. 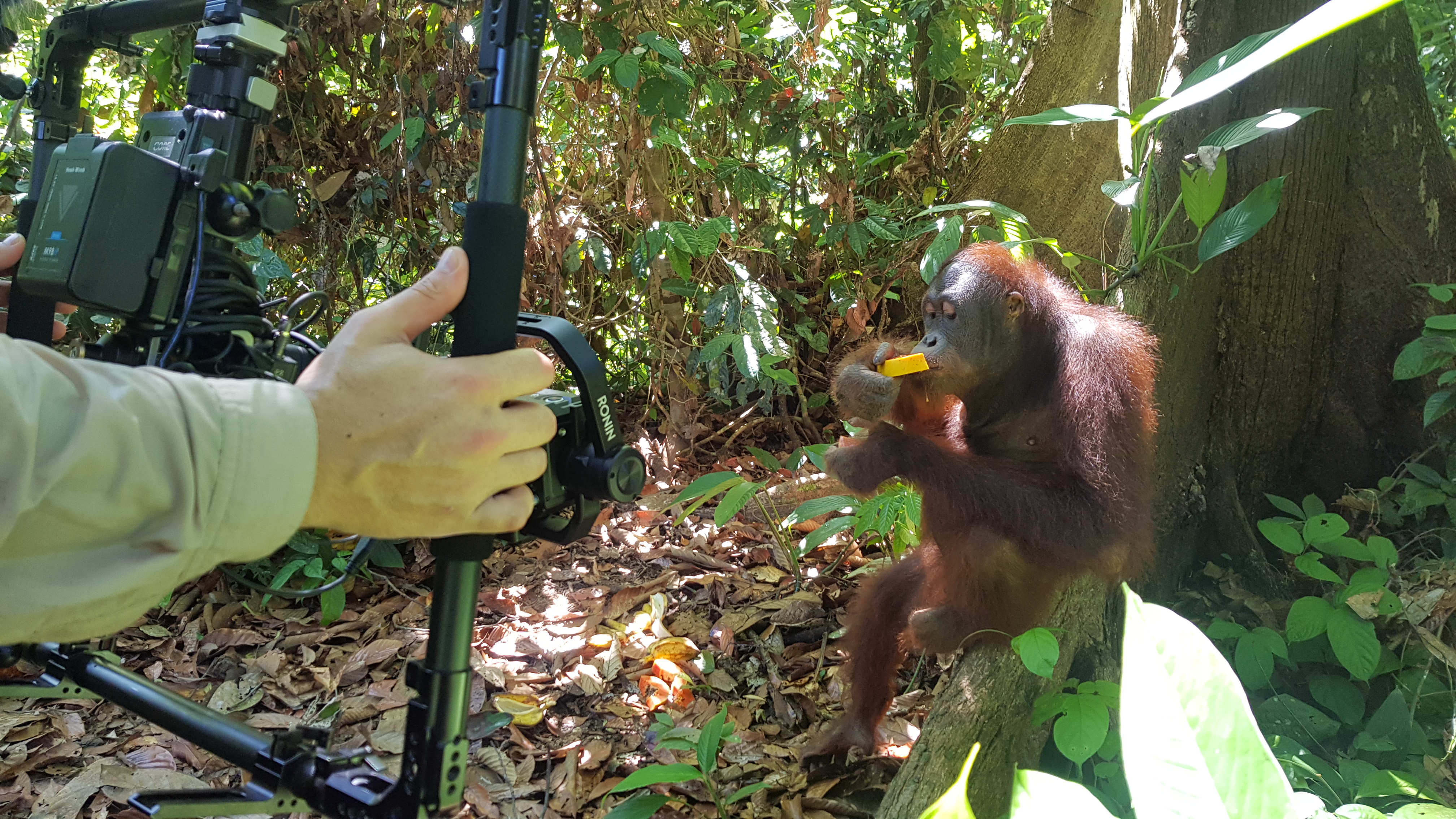 "Generally, with 360 videos, people still focus within a 90-degree field-of-view ... similar to how you'd experience it in a cinema. 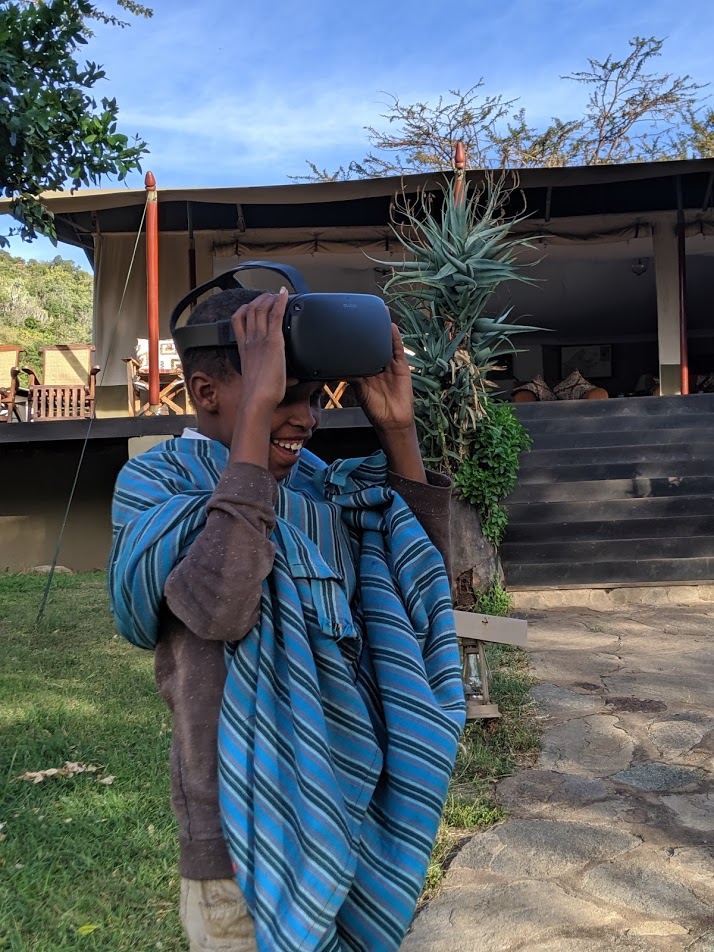 "You don't have to hit record and go hide behind a bush somewhere. You can actually curate it."

Phoria, which has just finished it's third study using VR therapy to reduce pain and anxiety for patients at Melbourne's Royal Children's Hospital, has found animals to be the most powerful trigger for 'joy'.

It's a connection Clews-de Castella is banking on to change fundraising for the World Wide Fund for Nature (WWF).

"Why stand there on a street corner with a clipboard, when I could actually transport you into that message and have you connect with that on an emotional level?" he said.

ecosphere is available for free on Facebook's Oculus Store.