A private Brisbane school has been forced to apologise after an image of two of its students appearing to re-enact George Floyd’s death began circulating online.

A private Brisbane school has been forced to apologise after an image of two of its students appearing to re-enact George Floyd's death began circulating online.

"The College is aware of a highly inappropriate post on social media generated by a small group of students," St Joseph's Gregory Terrace school said in a statement.

"We share in the community disappointment in regard to this.

"The actions of a small number of students in no way reflect the College's values and explicit teachings. We are treating the matter seriously and dealing with it as an absolute priority."

In the image, which was first captured on Snapchat and sent to 9News, one boy is pictured kneeling on the other boy's neck accompanied with the caption "Rip george Floyd".

On May 25, George Floyd died shortly after Minneapolis Police Department (MPD) officer Derek Chauvin kneeled on his neck for eight minutes and 46 seconds during an arrest. 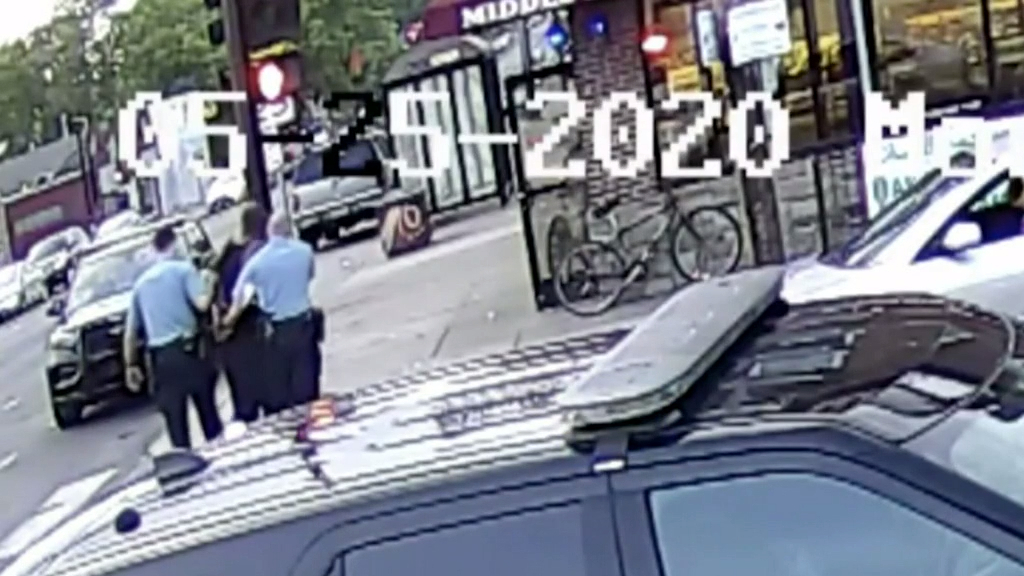 The incident was recorded by witnesses, who begged police to stop kneeling on Mr Floyd's neck.

All four officers who arrested Mr Floyd have now been charged while Mr Chauvin's charge has been upgraded to second-degree murder.