Naomi Nguyen had been holidaying in Spain for just a few weeks when the coronavirus pandemic forced the country into lockdown.

Naomi Nguyen had been working in Spain for just a few weeks when the coronavirus pandemic forced the country into lockdown.

It took just 48 hours for the 23-year-old NSW student to go from socialising with friends at bars to being unable to leave her rented room after the Spanish government declared a two-week state of emergency. 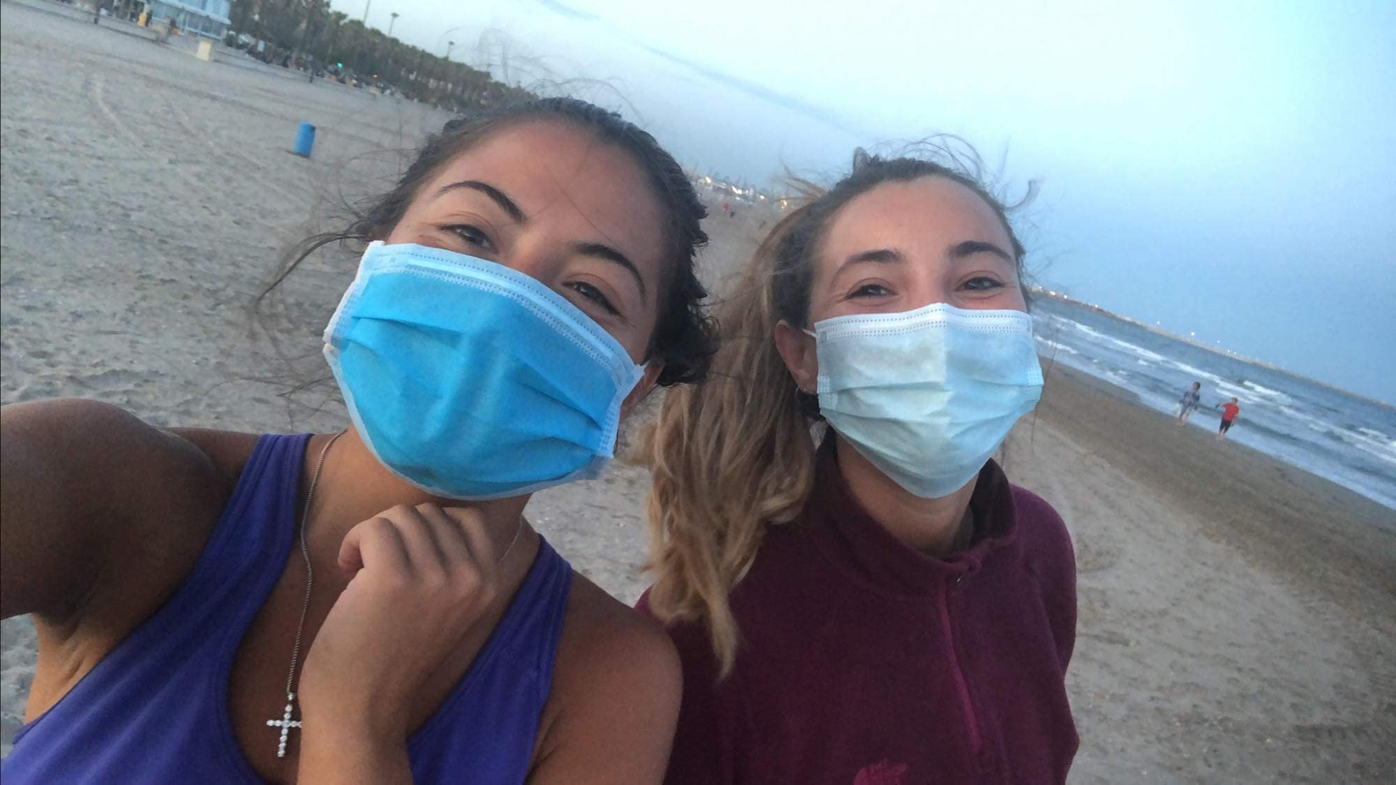 It was March this year and few cities outside of Wuhan in China had gone into a hard lockdown in response to the COVID-19. Yet, with Spain facing a possible 10,000 daily COVID-19 case load there was no hesitation. The two-week lockdown quickly extended to months.

"Those first few days were a massive shock to the system," Ms Nguyen told Nine.com.au.

By June, Spain had started to ease restrictions leaving Ms Nguyen a window to return home to Australia. But flights back home proved scarce and mostly unaffordable.

"The next flight that I could afford wasn't until the start of August, everything was so expensive," she said.

After securing a ticket to Sydney, the Australian government tightened flight caps, forcing her arrival date back a week.

A week before she was due to return home, she woke to a message saying her flight had been delayed by more than two months leaving her stranded. She is now couch surfing in London.

"I'm jobless, homeless and I'm in a better position that most people over here," she said.

Despite her situation, she is pushing on with her final year of university even if it means waking in the middle of the night to join her Australian university mates for online classes. It helps in dealing with the trauma of the pandemic.

"The quarantine was horrible, for the first two weeks I cried the whole time," she said. 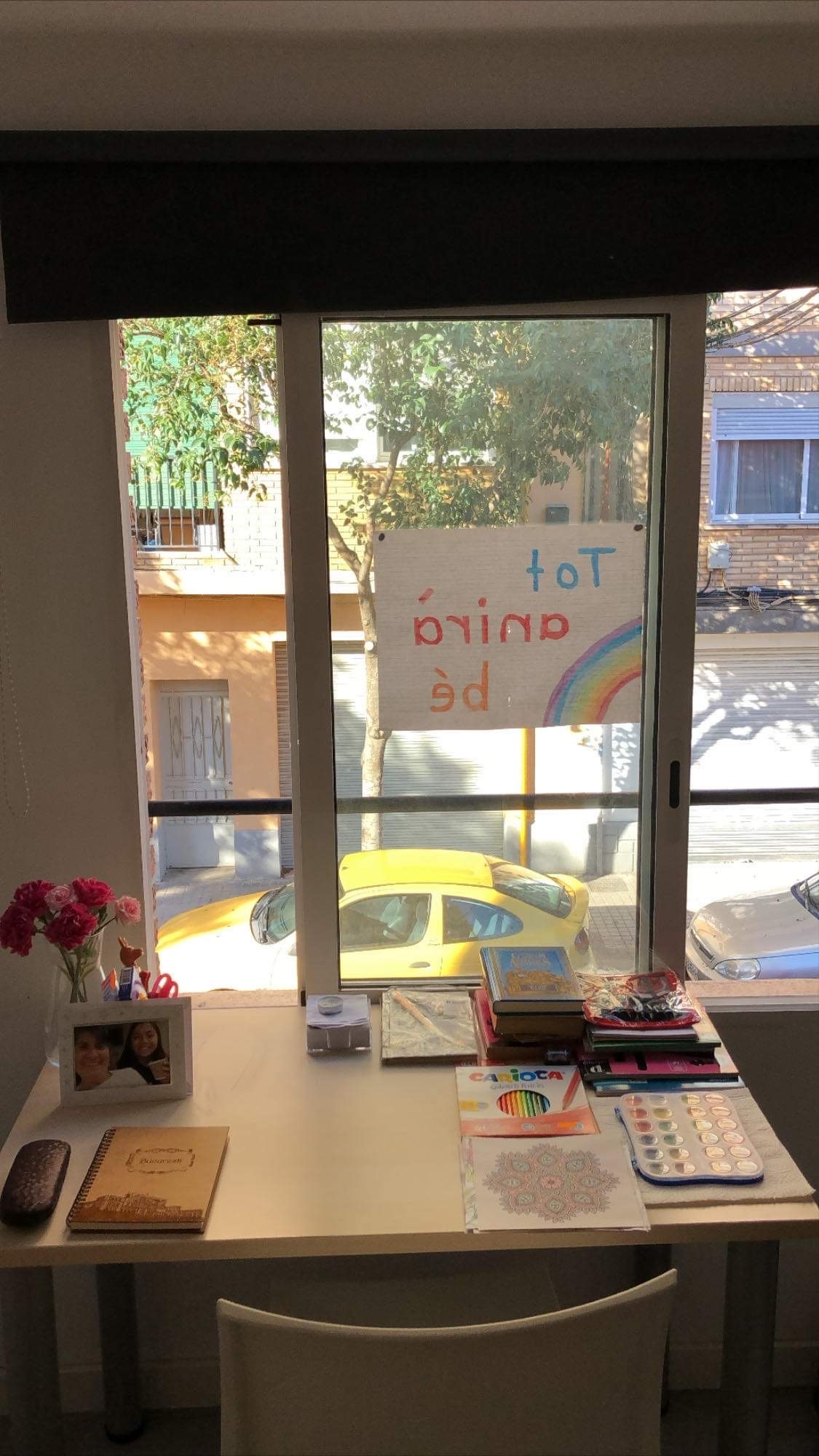 "That in itself was massively stressful. I felt so helpless, the whole of Spain was going under and all I could think was 'can I get home? What if something happens to my family? What if I get sick?

"And I'm so isolated, I can't access anyone in my support network."

Ms Nguyen said she is unsure of whether she will even be able to keep her seat after being told by the airline that business class passengers would be prioritised.

"The uncertainty is the worst thing. We just have no idea what's going to happen," she said.

"Whether it's 30 business seats or 30 economy seats, whatever, it's still people being left behind." 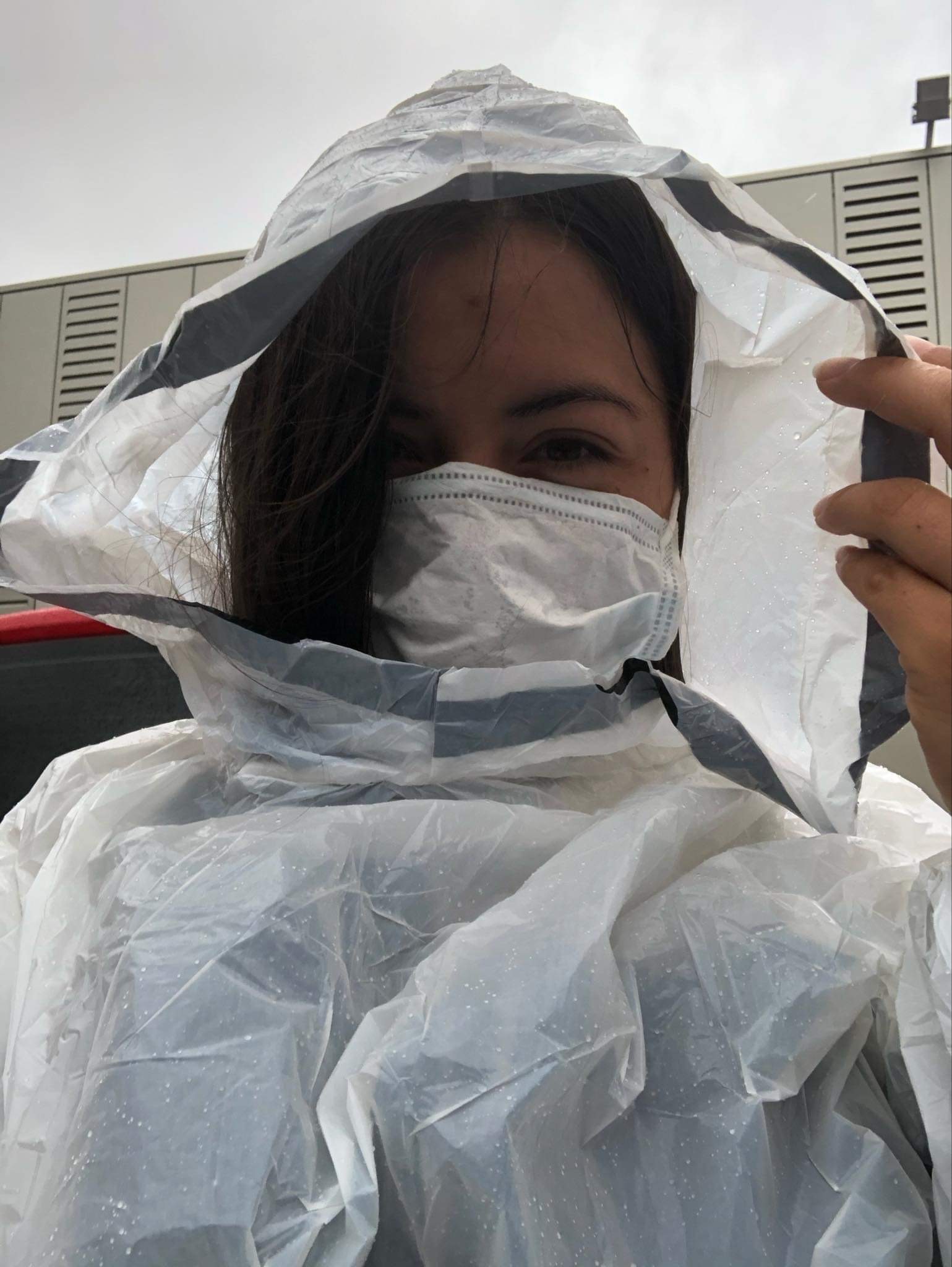 Flight caps have left thousands of Australians stuck overseas during the pandemic. In early July, that cap was reduced to 4000 passengers able to arrive per week.

Yesterday, Mr Morrison reaffirmed he would not consider lifting the restrictions any time soon.

No international flights can currently land in Melbourne or Hobart, while Brisbane, Perth, Adelaide have limits of roughly 500 passengers per week.

Sydney is capped at 350 passenger arrivals per day.

"It has been the NSW government particularly at Sydney Airport that bears the biggest load when it comes to inbound arrivals," Mr Morrison said.

"Right now as they've been seeking to get on top of that outbreak, it is our view that is it not the right decision to lift those caps.

"On the balance of risk, we need to keep those caps where they are."

Ms Nguyen said she and other Australian's still stranded overseas have received backlash from people back home, adding an extra layer of anxiety and frustration to her situation.

"I made the decision to stay in Spain, in quarantine for two weeks, I didn't make a decision to be stuck out of Australia indefinitely," she said.

"It's easy to say, 'there was a flight you could have gotten on it', but logistically we couldn't have."

She said the response to her situation and the lack of support from the Australian government has been disheartening.

"I love being Australian, I wear it like a badge of pride but recently that's really changed," she said. 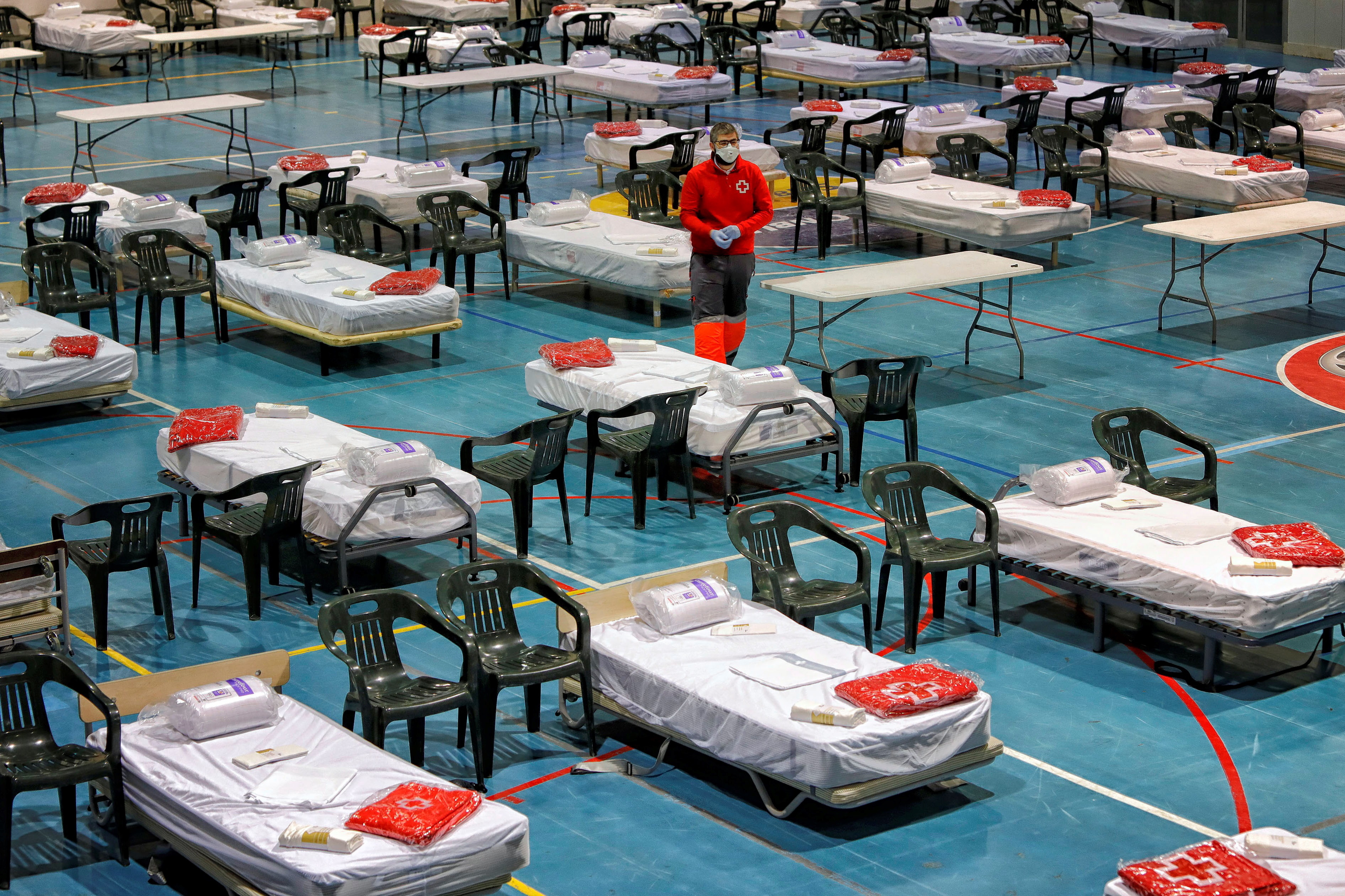 She said having lived in one the countries worst hit by the virus, she's been disappointed to see the way Australian's have approached the virus.

"Living in Spain, I wasn't even Spanish, but we all banded together, everyone sang on the balconies at night, there was sense we would all get through it even though there were thousands of people dying every day but in Australia people have just turned on themselves.