The Australian stock market is lifting sharply in early trade, following the lead of Wall Street hours after Joe Biden was inaugurated as the country’s 46th president.

The Australian stock market is lifting sharply in early trade, following the lead of Wall Street hours after Joe Biden was inaugurated as the country's 46th president.

In just 15 minutes the benchmark ASX 200 lifted by 0.8 per cent or 53 points to 6,823 points. The market has not been this high since late February, before the worst of the economic fallout as a result of COVID-19.

All sectors are currently up, with standouts including technology, materials and finance. 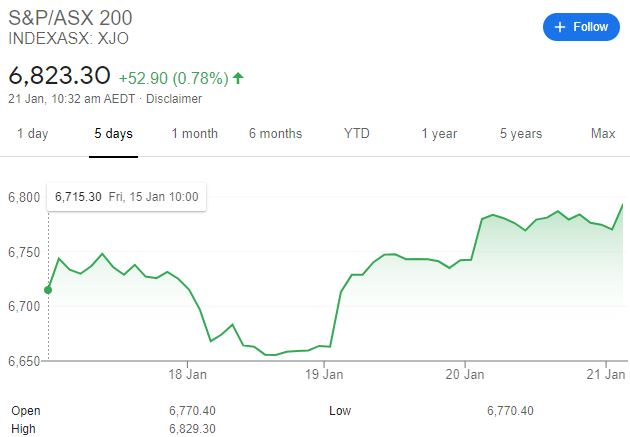 It's extremely early in trade, but currently the big winner if buy-now-pay-later firm Afterpay, rising 5.49 per cent and closing in on $150 per share.

The Aussie dollar is currently buying 77 US cents, having lifted solidly but not overwhelmingly on the Biden inauguration.

For those still following along at home, cryptocurrency Bitcoin has leaked some value overnight, falling to $45,515 per coin. 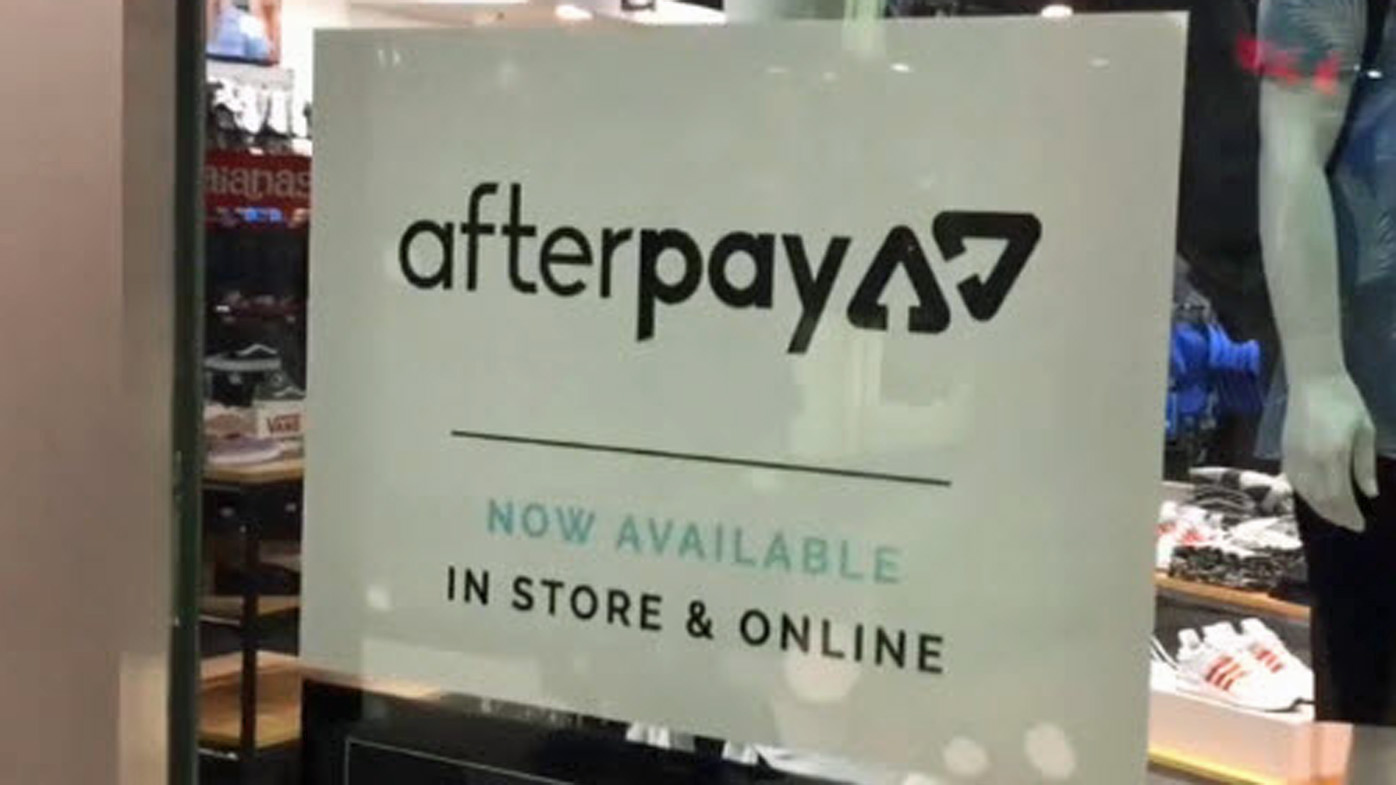 Wall Street hits records as Joe Biden is sworn in

US stocks rallied to records on Wednesday on encouraging earnings reports and continued optimism that new leadership in Washington will mean more support for the struggling economy.

READ:  How the night played out

READ MORE: Why this 53 per cent alcohol Chinese spirit is dominating 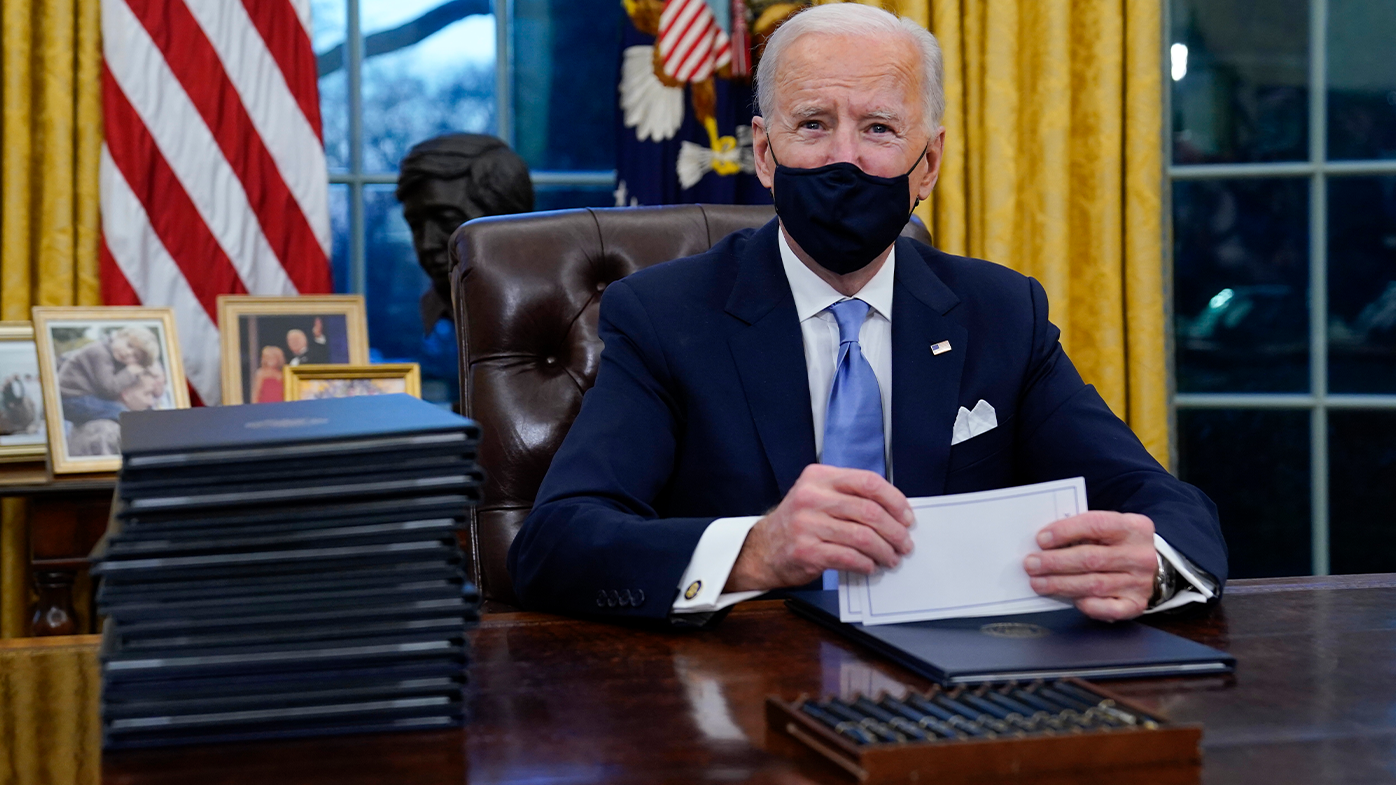 Joe Biden took the oath of office to become US president, and he has a flurry of executive actions at the ready.

He has also pitched a plan to pump US$1.9 trillion more into the struggling economy, hoping to act quickly as his Democratic party takes control of the White House and both houses of Congress.

The hope on Wall Street is that such stimulus will help carry the economy until later this year, when more widespread COVID-19 vaccinations get daily life closer to normal. Such hopes have helped stocks and Treasury yields rise, even as the worsening pandemic digs a deeper hole for the economy.

READ MORE: Joe Biden brings US back into the Paris Agreement climate deal

- Additional US reporting by Associated Press