The ASX is up by almost half a percentage point after US investors responded well to a record jump in retail sales and the prospect of additional stimulus.

The Australian share market has crept almost half a percentage point higher in early trade after US indices climbed on a record jump in retail sales and the prospect of more economic stimulus. 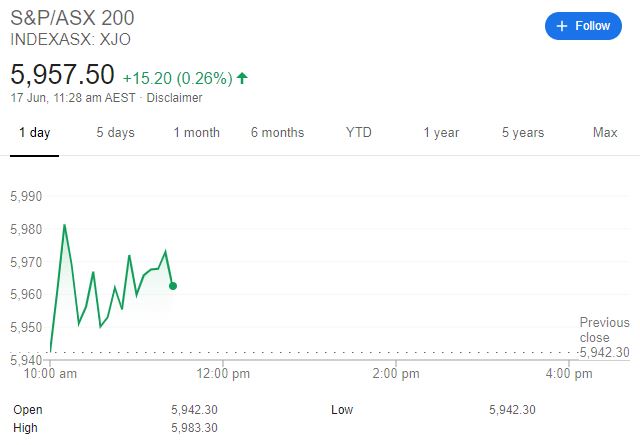 Health was the best-performing sector, up 1.71 per cent.

That follows news that a UK-led drug trial of a generic steroid drug called dexamethasone used to treat COVID-19 patients reduced death rates among the most severe cases.

Information technology was the next best sector, up 1.48 per cent. 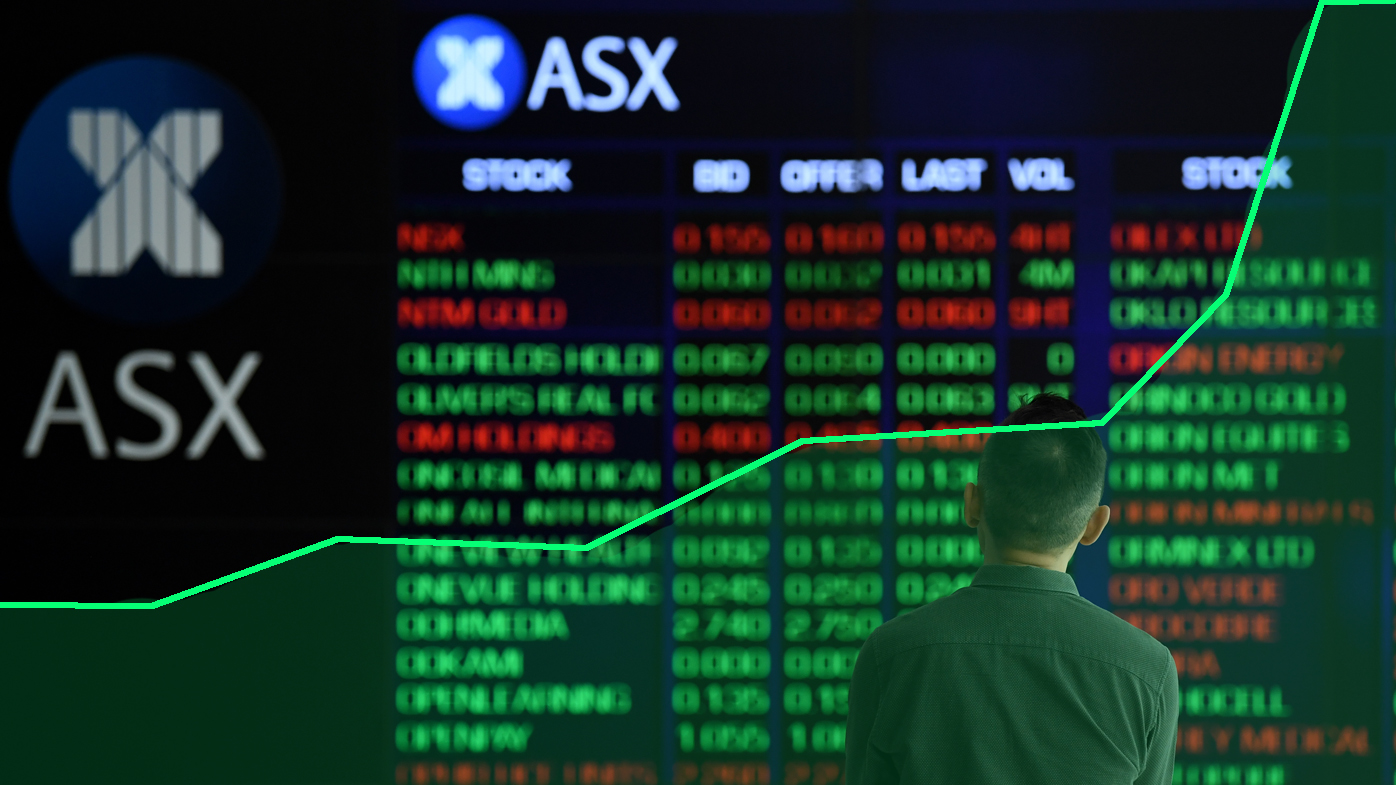 Wind farm operator Infigen Energy had a 7.32 per cent jump in shares to 88 cents after a takeover bid from Spanish utility Iberdrola, valuing it at $835 million.

Iberdrola has offered Infigen shareholders a price of 86 cents per share, a 7.5 per cent improvement on a rival bid by UAC.

Shares in Carsales edged higher by 3.19 per cent to $17.49 after it reported improving customer activity following the easing of coronavirus restrictions.

This activity, from late April to early June, was better than the same period last year.

In mining, BHP has hired CSL finance chief David Lamont, who will return to the big miner after almost 15 years.

CSL shareholders were not fazed by the loss of Mr Lamont. The biotech shares rose 1.7 per cent to $288.84.

The ASX climb follows a good day on Wall Street, where all three major US indices posted their third consecutive daily gains.

Commerce Department data showed US retail sales jumped by a record 17.7 per cent in May, blowing past the 8.0 per cent increase analysts expected. 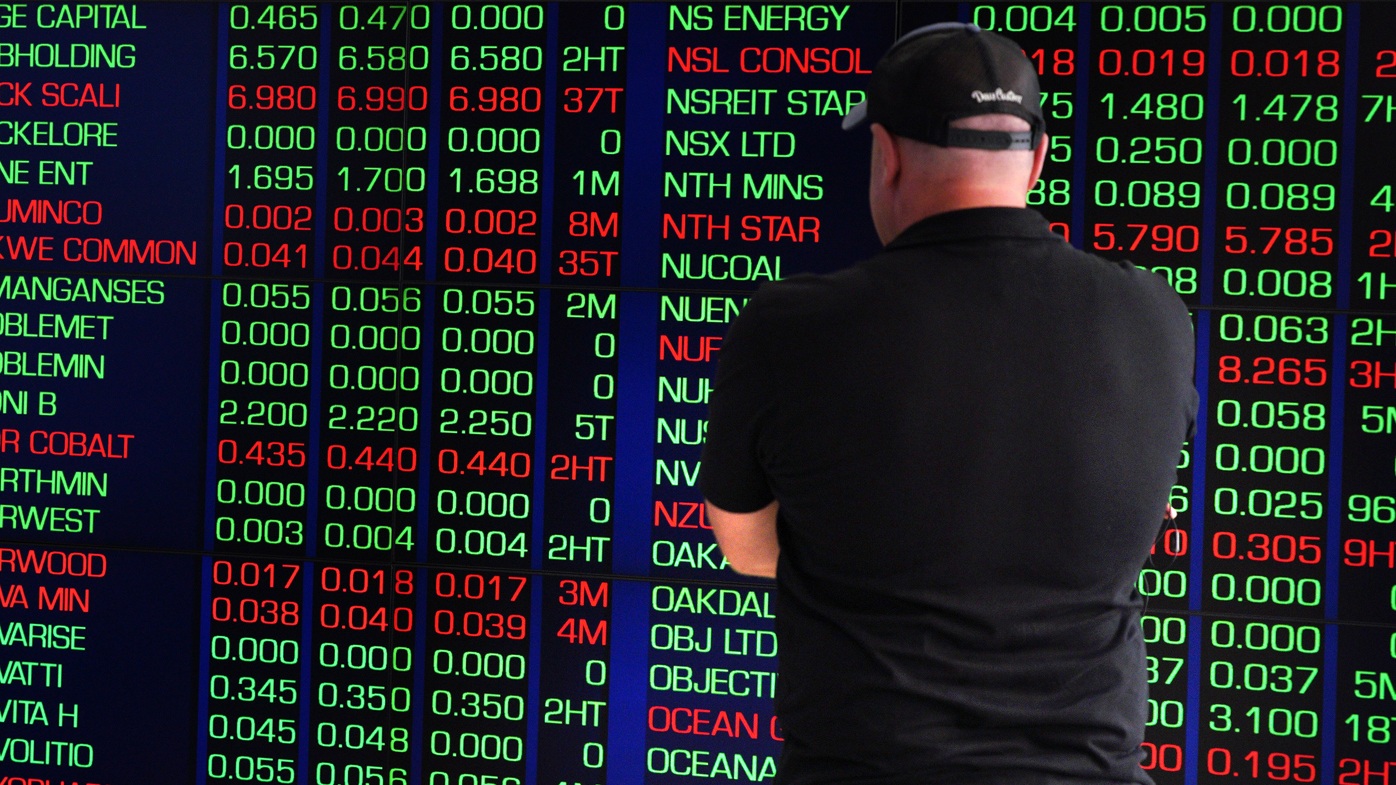 Investor risk appetite was given a further boost by the Trump administration's anticipated $US1 trillion ($A1.4 trillion) infrastructure package aimed at jump-starting the economy.

However, an outbreak in Beijing this week of 100 cases of the virus and a rise in infections in much of the US have made investors worry the effects of the pandemic are far from over.