The ASX200 hit a fresh high of 7088.1 – the highest in history – as a momentous trade deal between the Us and China continues to deliver wealth.

Australian shares have reached fresh all-time highs for a fourth consecutive day following the signing of a trade deal between the US and China earlier this week. The market followed new highs set on Wall Street overnight following the end of the 18-month tariff war between China and the US that hampered global growth and financial markets.

"This further clearing of the trade clouds fogging the global economy saw investors push US indices to new heights, and lifted the US dollar," he said.

All local sectors except energy and health care were in the green at noon.

CSL and a raft of other stocks hit new records but Nufarm was the worst performer. 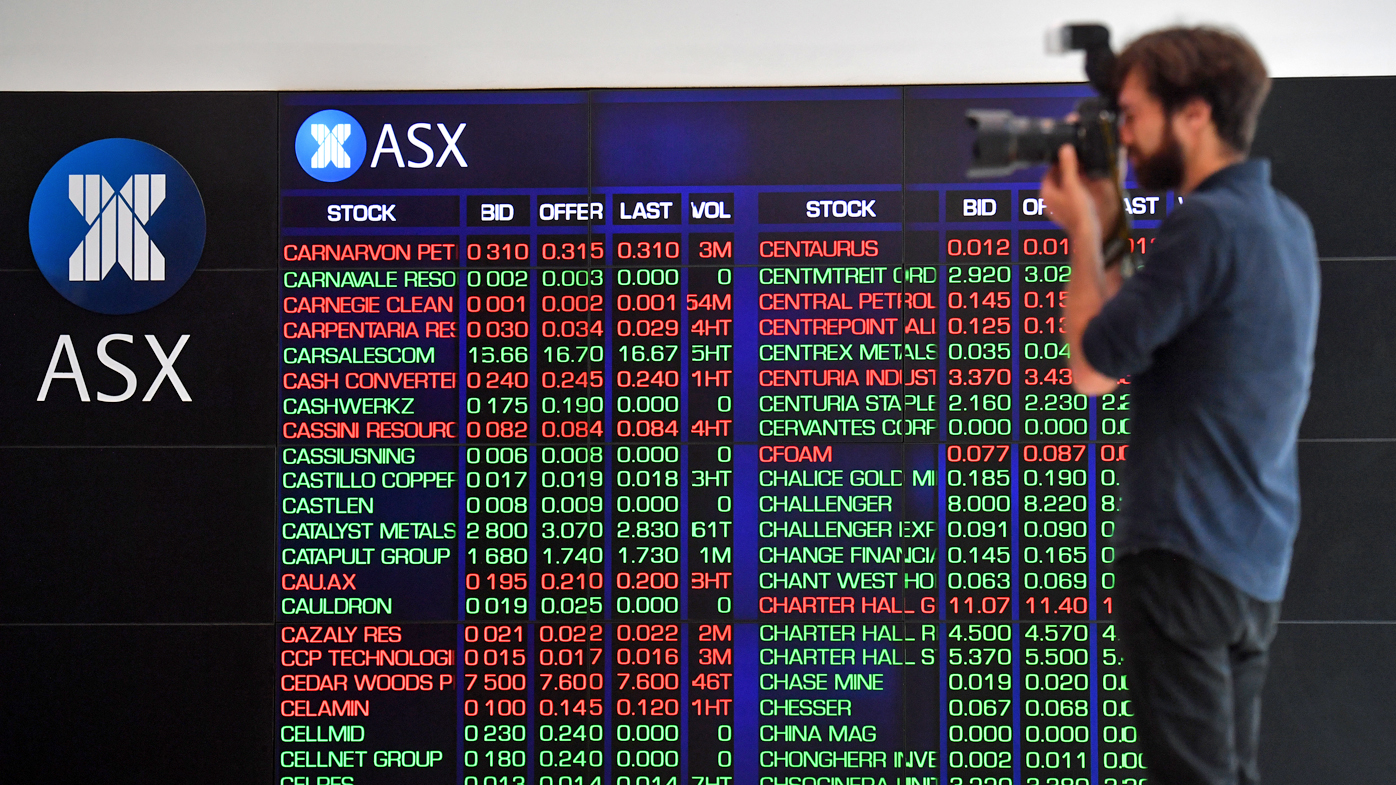 The agricultural and chemical company's shares were down 59 cents, or 9.69 per cent, at $5.50 at noon after signalling its first half earnings would be half that of the prior comparative period.

Medical marijuana maker Creso Pharma lifted 23.33 per cent to 18.5 cents after a strong quarterly report thanks to strong product sales.

There was a growing consensus the raft of rate cuts throughout the last year and ongoing expansion of central bank balance sheets will reignite global economic growth, she said.

The Australian dollar was buying 68.96 US cents at noon AEDT on Friday, down from 69.05 US cents at Thursday's close.