The Australian sharemarket has been rocked to the core by US President Donald Trump's Europe travel ban, dropping a staggering 7 per cent in lunchtime trade. 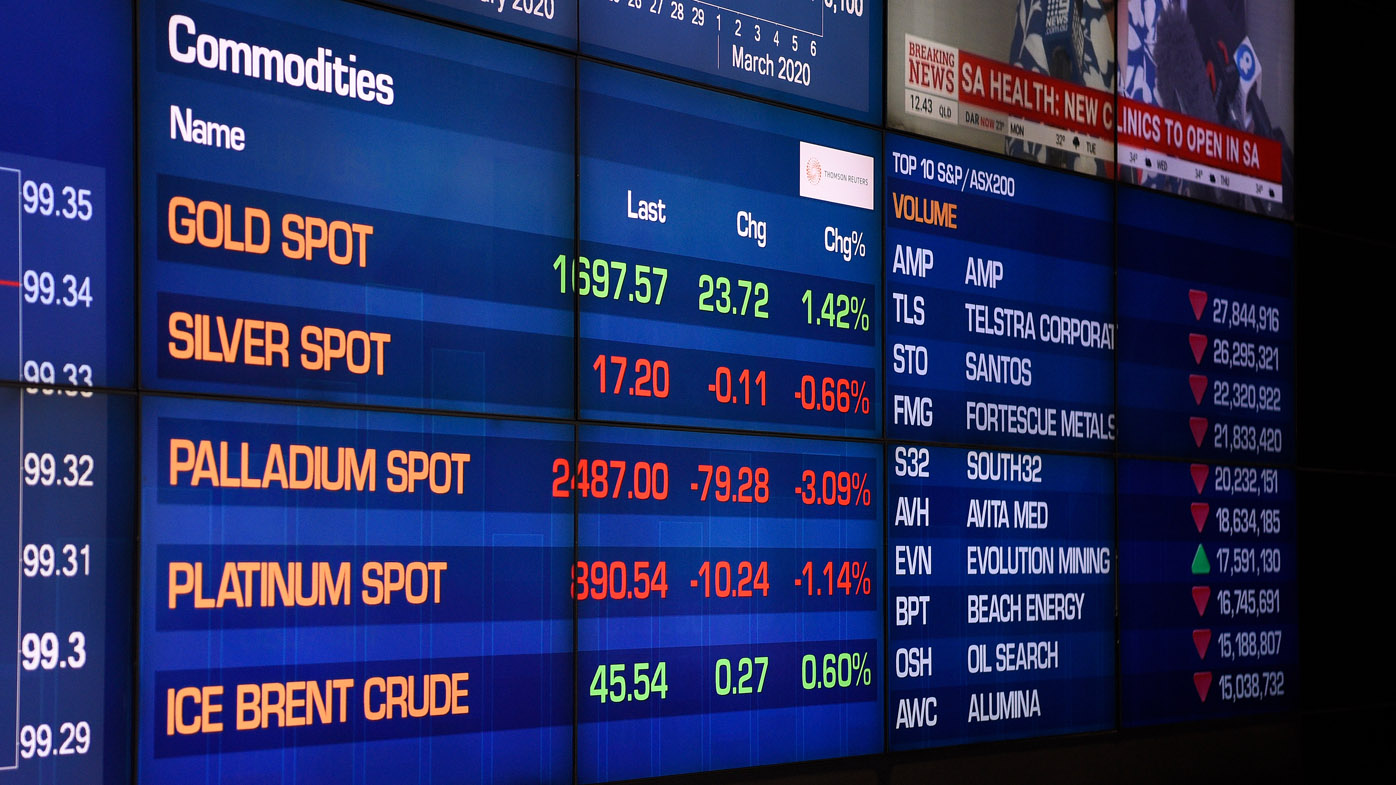 "There was some expectation that he might give a bit more detail about the financial side of things but that didn't really come through," he told AAP.

Energy, materials, consumer discretionary and health care stocks were smashed on Thursday but the panic sell was across the board. 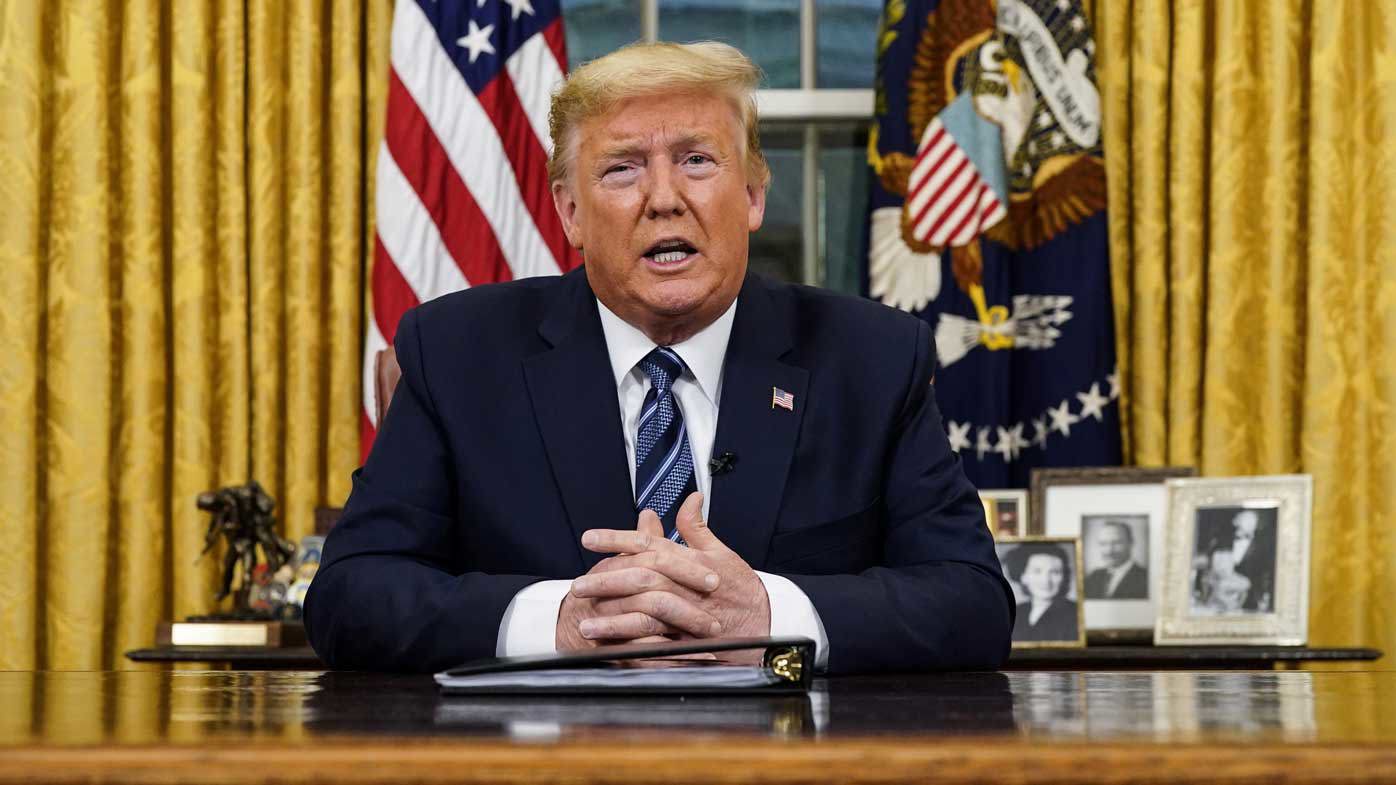 Supermarket giant Woolworths was also among the few stocks on the rise just after midday.

Gold miners were hammered on Thursday after gold prices fell overnight as traders sold the precious metal to cover margins for stock markets shaken by the global spread of coronavirus. 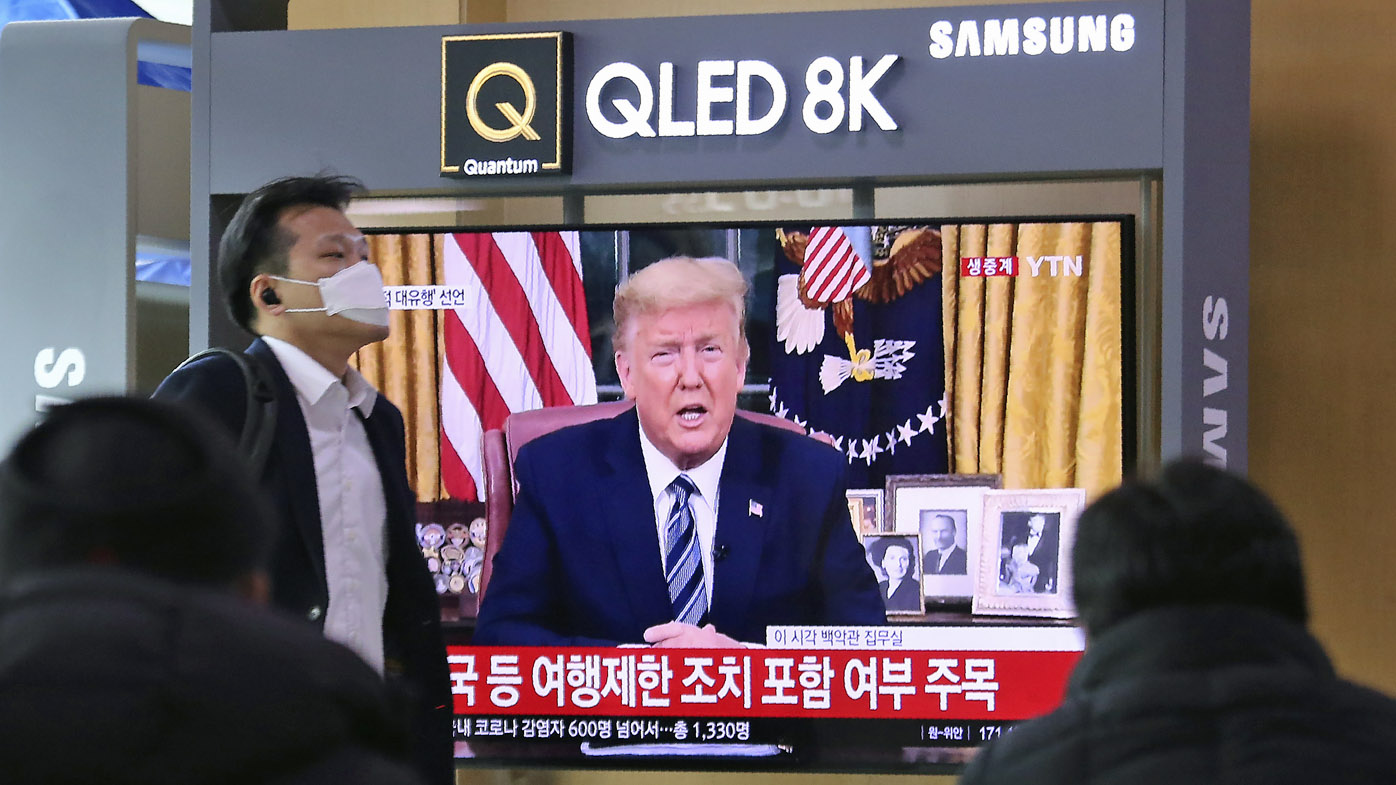 US equity markets plunged on Wednesday after details of a promised major US government stimulus response failed to appear and the World Health Organisation declared Covid-19 a pandemic.

The Australian dollar was buying 64.60 US cents at 1310 AEDT on Thursday, down from 65.05 US cents from at the market close on Wednesday.

- With additional reporting by AAP