A friend of the Australian man facing drug smuggling charges in China says she can’t believe he has been sentenced to death.

A friend of the Australian man facing drug smuggling charges in China says she can't believe he has been sentenced to death.

Karm Gilespie was arrested with more than 7.5 kilograms of methamphetamine in his check-in luggage in 2013 while attempting to board an international flight from Baiyun Airport in the southern Chinese city of Guangzhou.

Despite being arrested seven years ago, news of the situation Mr Gilespie is facing only reached Australia this week. 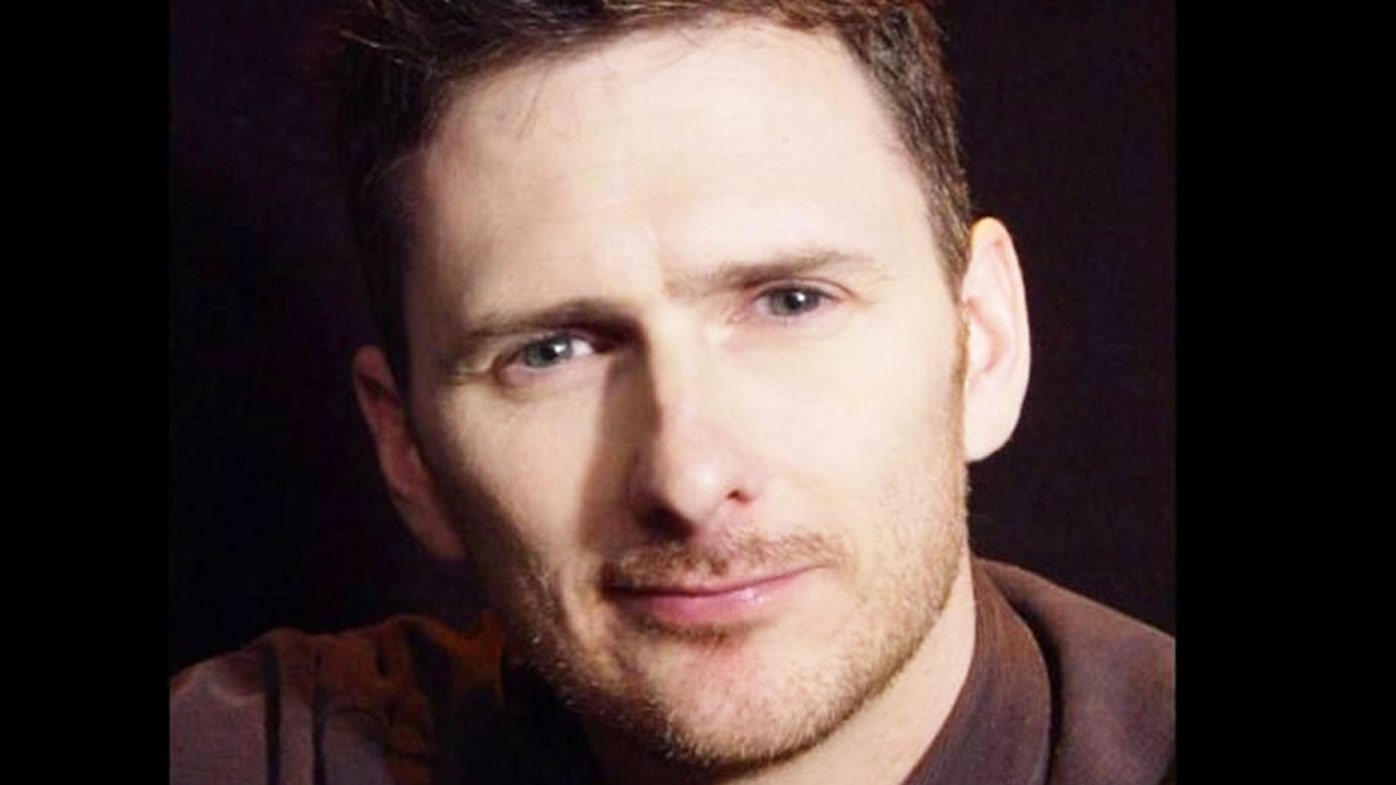 "I found out via Facebook through a news channel yesterday morning, about 26 hours ago," Ms Parris told Today.

She said the last time she spoke with the 53-year-old was December 2013 and it was out of character for him to just disappear with no contact for seven years.

"I haven't slept. I just want my friend to be safe and home in Australia with these issues that he's been charged with that I don't believe," Ms Parris told Today.

"I'm extremely shocked - He was a straightforward person, very honest to a fault, as I He would tell me the truth always. Very truthful. He was a very direct person, very communicative and loving and caring individual. Very special," she said.

"My children have known him since they were born. My daughter's 37 and my son is 33. So this is impacting our family greatly," she said. 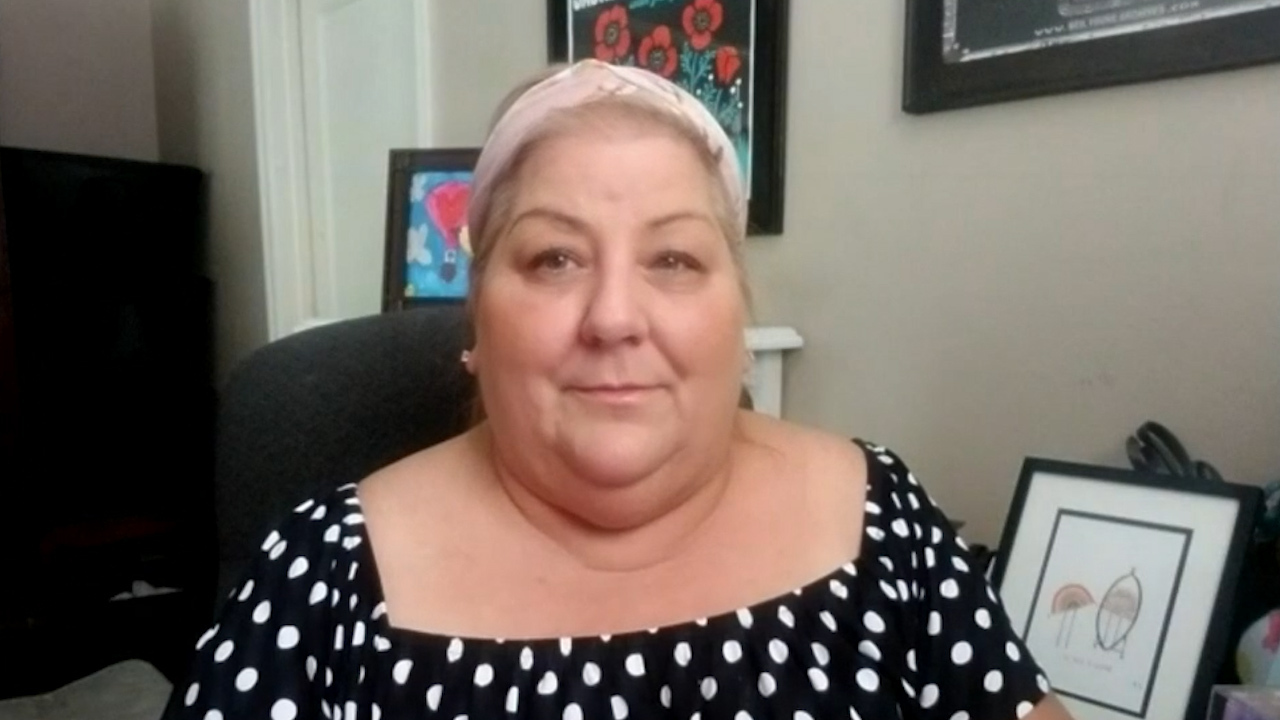 The Department of Foreign Affairs and Trade has said in a statement it is "deeply saddened to hear of the verdict," adding that "access to prisoners in China remains difficult given measures implemented to prevent the spread of COVID-19".

READ:  'Nine months, I still can't take my kids to see their dad'

Roger James Hamilton, a Bali-based entrepreneur and futurist, said in a Facebook post that he taught Mr Gilespie seven years ago before he apparently vanished.

"We spent a few years trying to find out how he could disappear so suddenly and so entirely. After that, we resigned ourselves to the idea that he had left because he wanted to start a new life," he wrote in the post.

"He had been an active member of our community, encouraging others to be the best they could be. He was always there for others, which was why it was so strange that he suddenly disappeared."

Mr Hamilton claimed his former friend had been set up and was innocent of the drug smuggling conviction made against him.

"Knowing Karm, and knowing the love he had (and has) for his wife and his children, this is not a man that deserves to lose his life.

"This is an Australian citizen who has been kept secretly in jail by a foreign government for seven years before being sentenced to death with no due process."

Mr Gilespie, who later became a motivational speaker, wrote on a business profile that he had appeared in the TV shows Blue Heelers and The Man. 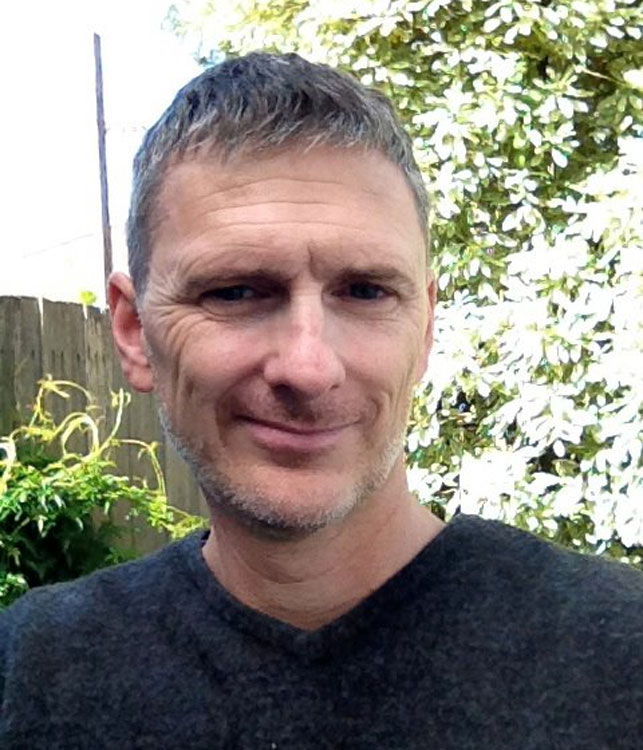 He also had a lead role in Strzelecki with Strzelecki Theatre at the former Playbox theatre.

Trade Minister Simon Birmingham said this morning that Gilespie's case was not necessarily linked to the ongoing friction between the countries.

The Guangzhou Intermediate People's Court announced his sentencing on Saturday. The court also ordered that all of Mr Gilespie's personal property be confiscated.

"This is very distressing for Mr Gilespie and his loved ones, and our government will continue to provided consular assistance," Senator Birmingham told Sky News' Sunday Agenda program.

He said Mr Gilespie still has a 10-day window to appeal the verdict.

He said Australia condemns the death penalty in all circumstances across all countries.

"This is a reminder to all Australians ... that Australian laws don't apply overseas, that other countries have much harsher penalties, particularly in relation to matters such as drug trafficking," the minister said.

Asked whether he thought this incident was linked to the ongoing political row between China and Australia, the senator said: "We shouldn't necessarily view it as such."

Meanwhile, there are also grave concerns for another Australian citizen currently in a Chinese jail - Yang Hengjun.

Mr Hengjun was arrested in January 2019 and charged with espionage. He has had no access to his family or lawyer and his last contact with Australian officials was in December.