Researchers at WA’s Edith Cowan University will test whether testosterone implants could help prevent or delay the onset of dementia in older men.

WA scientists may have found the key to preventing dementia in older men.

The researchers, from Edith Cowan University, have already uncovered a link between low testosterone levels in men and a deterioration of the brain.

But in a world first, they will now test whether testosterone implants could help prevent or delay the onset of dementia. 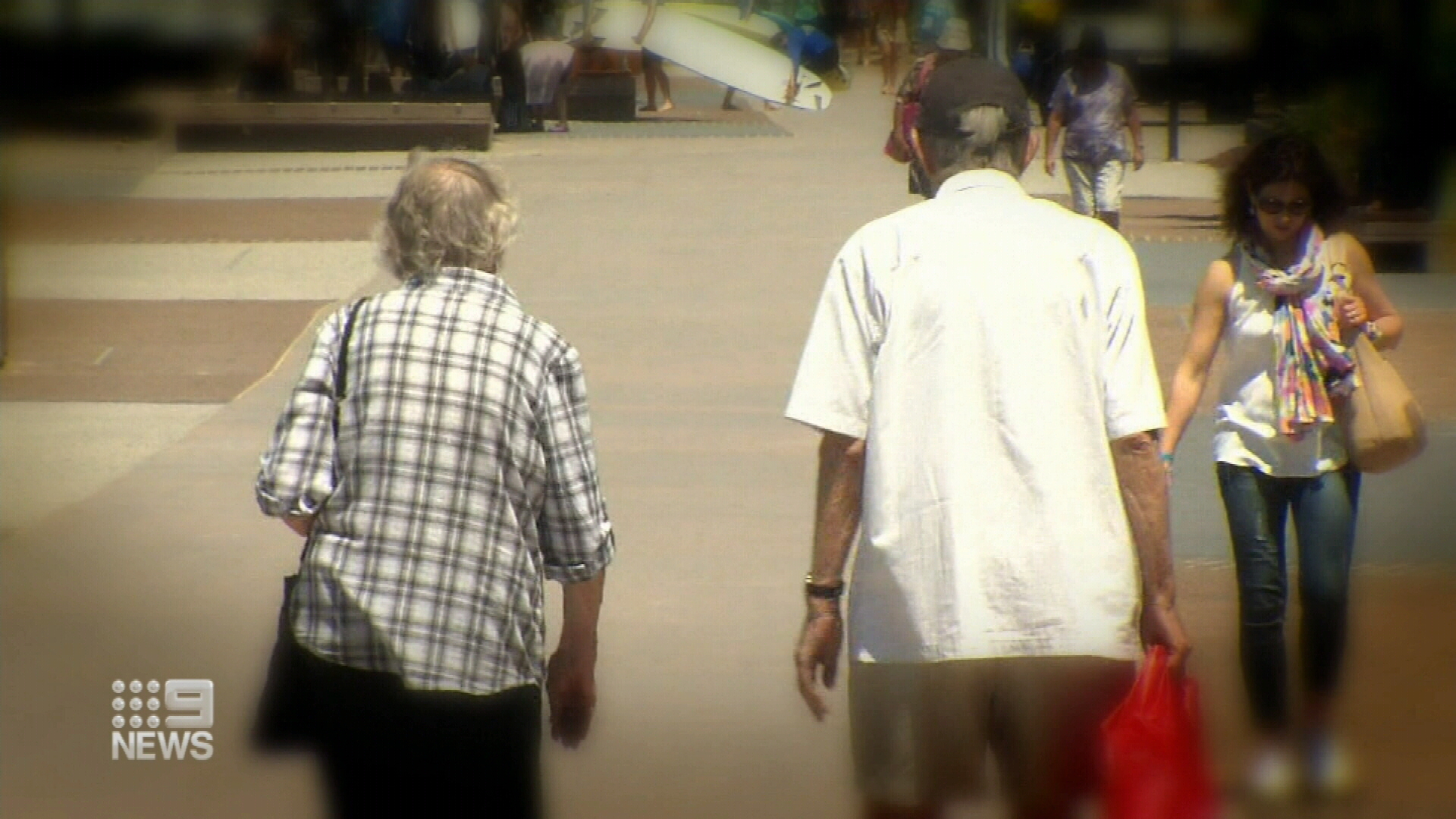 Lead Research Professor Ralph Martins says Australia has a "tsunami" on our hands with the number of people getting Alzheimer's disease.

"Alzheimer's disease and other types of dementia cause a progressive deterioration in our cognitive abilities. So we are interested in seeing if it can delay the onset of these terrible diseases," he said.

"If testosterone supplementation, either alone or in combination with other treatments, can delay the onset of symptoms of Alzheimer's disease by a few years, this could make a huge difference to the lives of those with the disease and their families," he said. 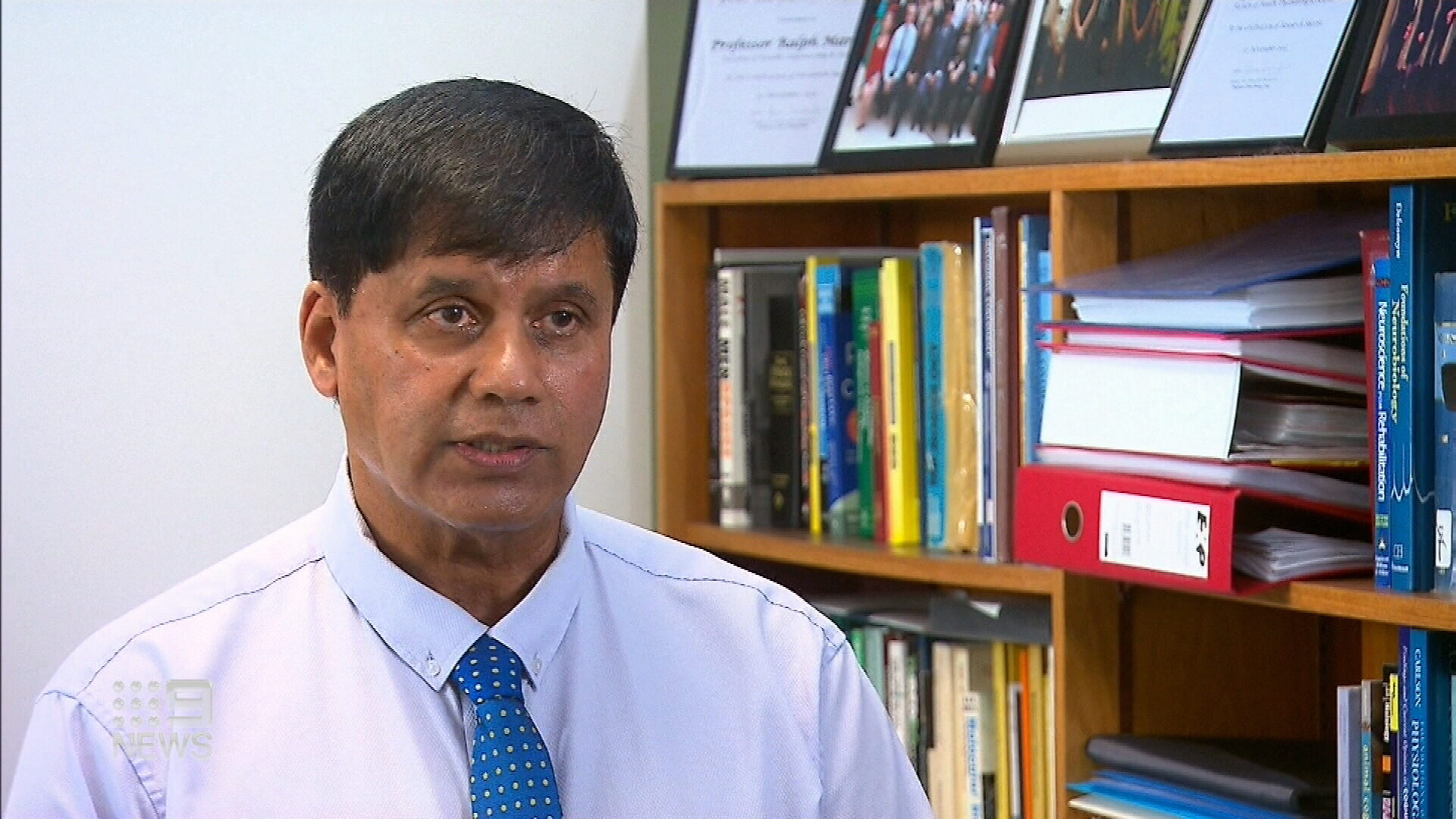 The researchers are looking for 200 men based in WA, aged 60-80, with no other serious health concerns to take part in the study.

For more information about the trial or to volunteer contact the Australian Alzheimer's Research Foundation (WA) or phone (08) 6304 3966.