The ever-charming TV host, radio presenter and singer better known as “the little Aussie battler”, has passed away at age 82.

The ever-charming TV host, radio presenter and singer Ernie Sigley, best known as "the little Aussie battler", has passed away at age 82.

Ernie Sigley's lengthy media career began when he was just 14 and landed a job as a turntable operator on Danny Webb's radio breakfast program at 3DB Melbourne in 1952.

The Gold Logie winner's move to television didn't come much later, with Sigley making his on-screen debut hosting Teenage Mailbag on the Seven Network in 1956. 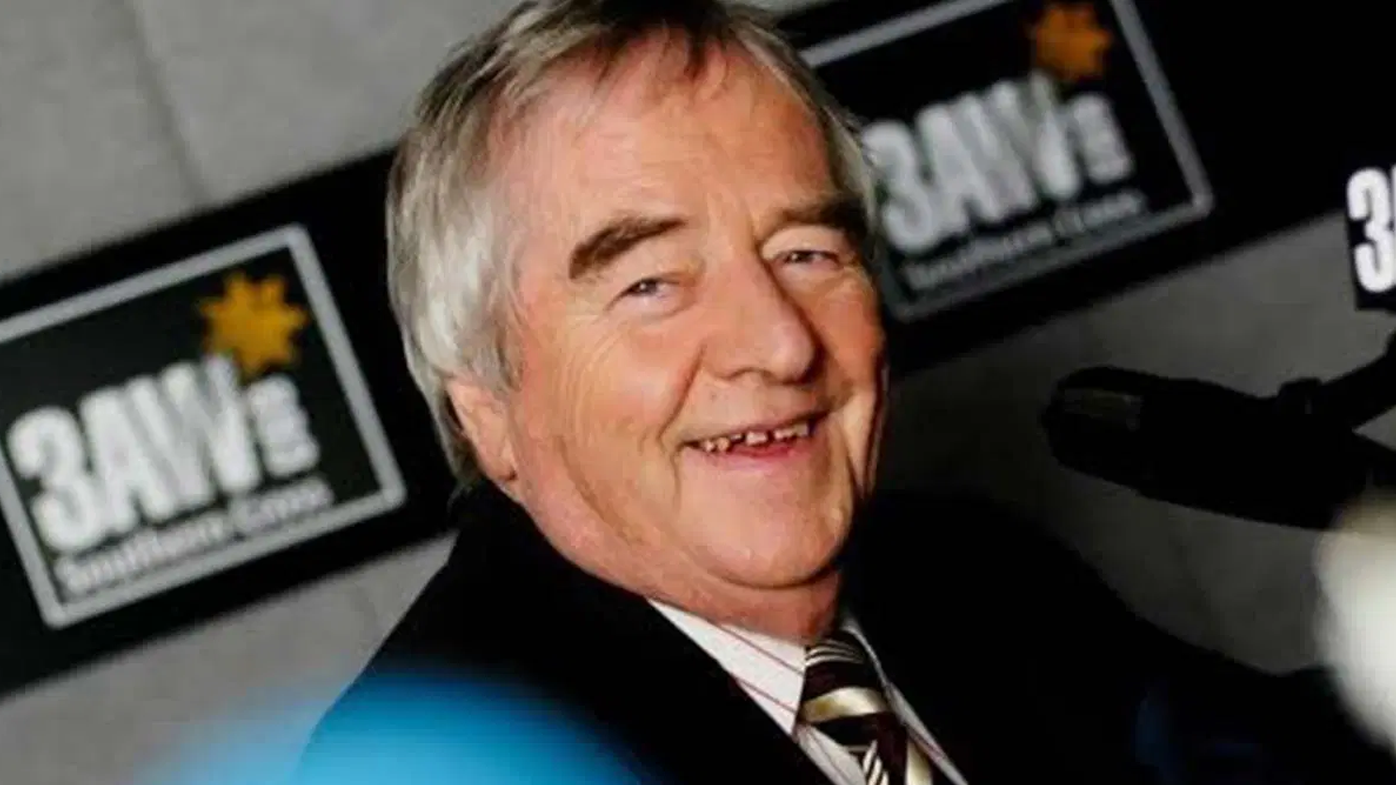 He went on to host primetime's Adelaide Tonight on the Nine Network in the '60s and early '70s, before he took on his own national variety show, The Ernie Sigley Show in 1974.

It was on this show that Sigley was awarded the Gold Logie for best personality on Australian television in 1975.

The accolade was one of a staggering 21 Logies acquired by Sigley throughout his television career.

Sigley was also a singer, earning numerous number one hits — most notably with the 1974 duet 'Hey Paula' with Denise Drysdale. 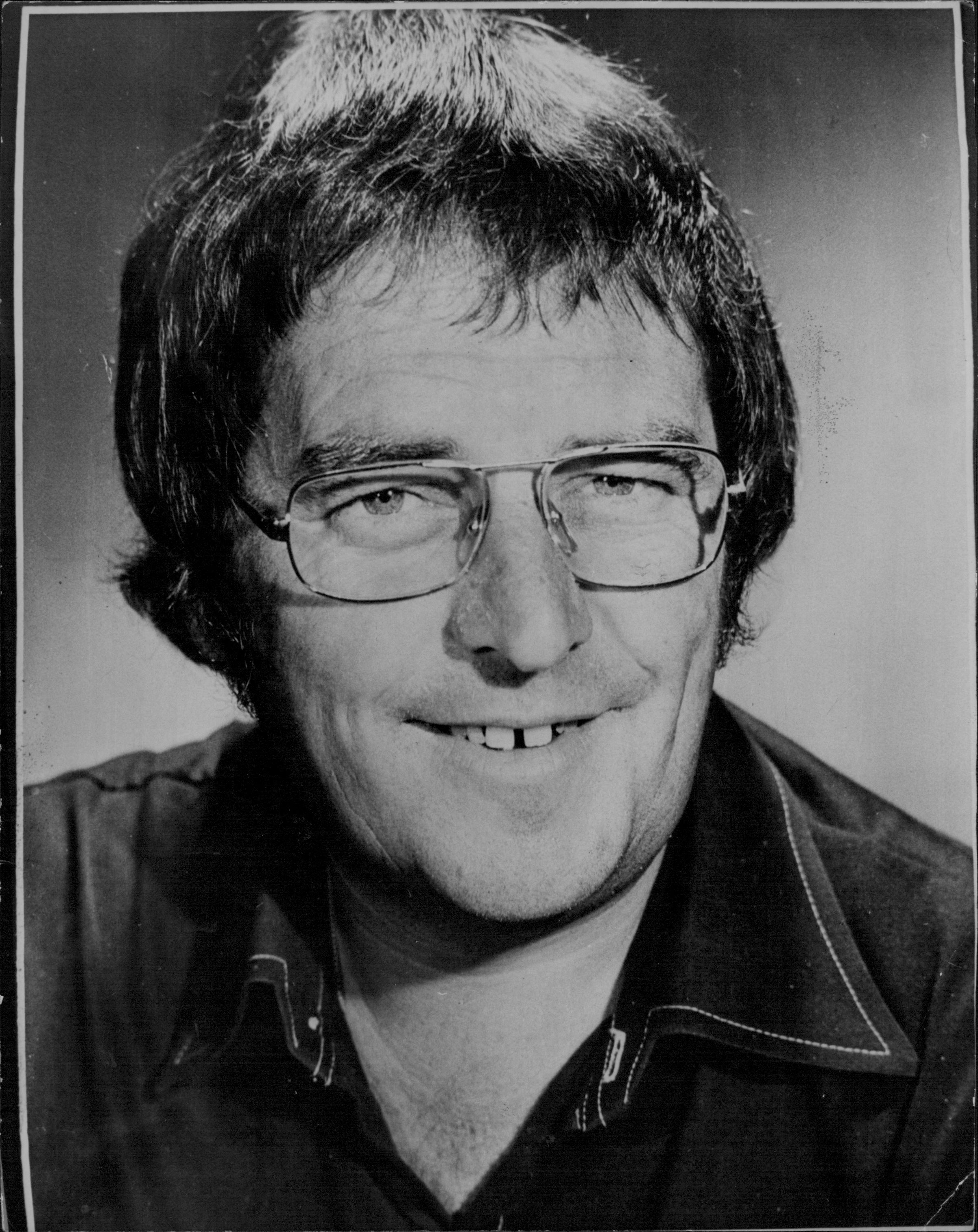 She has paid tribute to Sigley, saying, "I will cherish the memories of all the mischief we got up to together. He still makes me laugh just thinking about him. Love and respect, dear Ernie."

READ:  An emergency bushfire warning has been issued for a town in Far North Queensland
Shares
Share This
Finance Advice 2021