A Queensland man forced into quarantine in Brisbane Hotel while his mum lived out her final days in Hervey Bay, has been reunited with his family.

A Queensland man forced into quarantine in Brisbane Hotel while his mum lived out her final days in Hervey Bay, has been reunited with his family.

Coral Talbot, 83 is terminally ill, and despite being given only days to live when son Mark arrived from San Diego two weeks ago, the pair have finally been able to meet.

"It was nice to see her and I think it gave her a lot of comfort," Mr Talbot said. 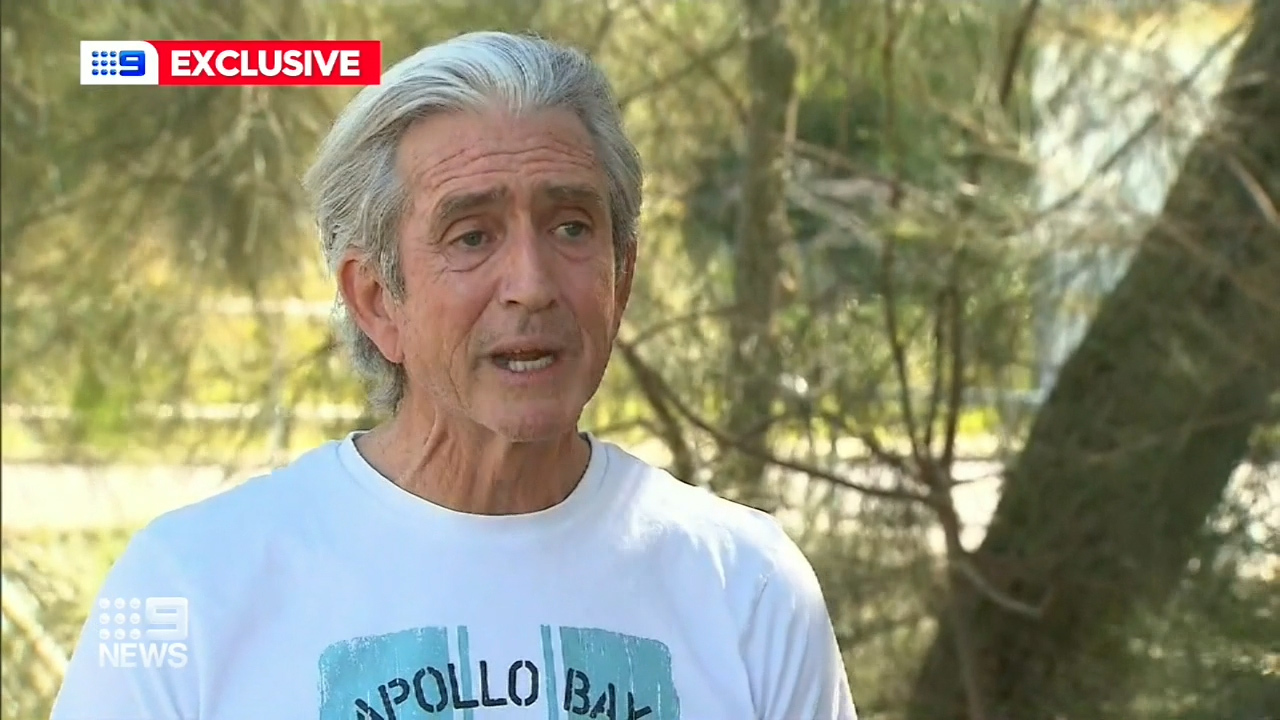 Mr Talbot was stuck in quarantine at the Westin Hotel in Brisbane's CBD.

His application for an exemption to serve the quarantine in Hervey Bay was denied by Queensland's Chief Health Officer.

"There's obviously a lot more stress in the system than I realised when I got here," he said. 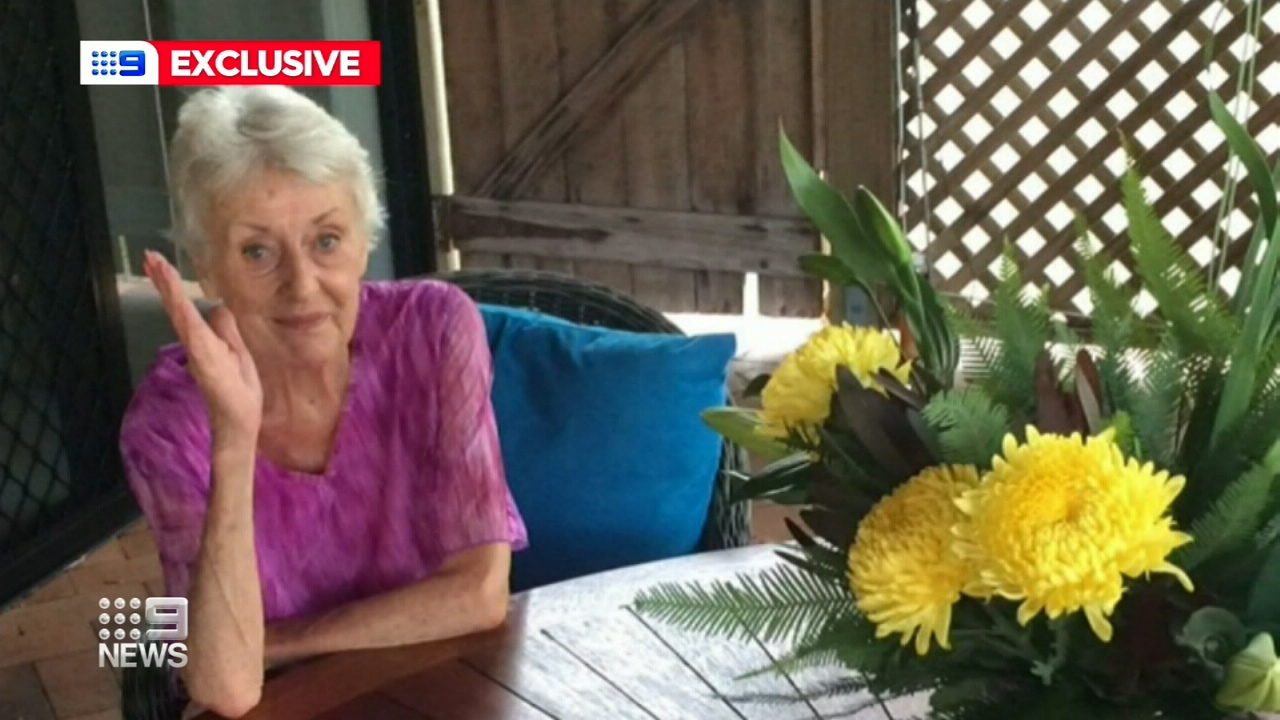 Mr Talbot tested negative on May 28, but despite both the negative result and his proposal to quarantine elsewhere, Queensland Chief Health Officer Jeanette Young told 9News the risk was too high.

"It's a bit illogical that he's happy to quarantine in a separate environment, then he can stay in his hotel," she said.

Mr Talbout claimed he was offered a second test at day 10, and was told if he was negative again, Dr Young would consider letting him out early.

"We got the test back the next morning and after hours I got a response that it had been reconsidered and that I wasn't going to be released.

"That was very poorly handled.

To spend more time with his mother, Mr Talbot has extended his Hervey Bay visit, but will have to return to the US on June 16.

"Things hopefully can settle down now," he said.