An Australian couple is warning other parents to be extra vigilant about any changes in their children’s skin after their son was diagnosed with melanoma.

An Australian couple is warning parents to be extra vigilant about changes in their children's skin after their eight-year-old son was diagnosed with a rare form of melanoma.

The couple first noticed what they thought was a skin tag on the back of Hayden's head. 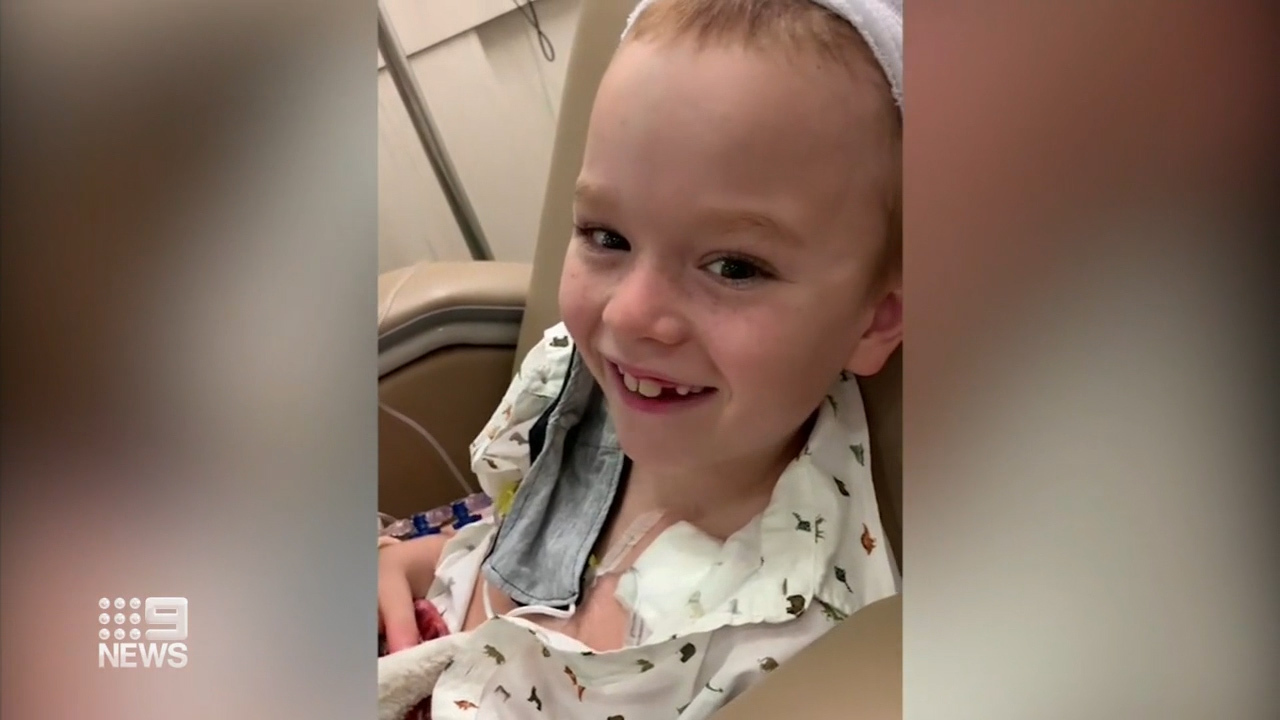 "It was being irritated every time he put on his hat or his helmet or his goggles so we went to the doctor had it removed and we thought that was the end of it," Ms Price said.

The family was told the cancer had spread to lymph nodes in Hayden's neck and immediately underwent major surgery in Singapore.

"It was really traumatic to live through that. No one likes to see their kid sick," Nathan Price said. 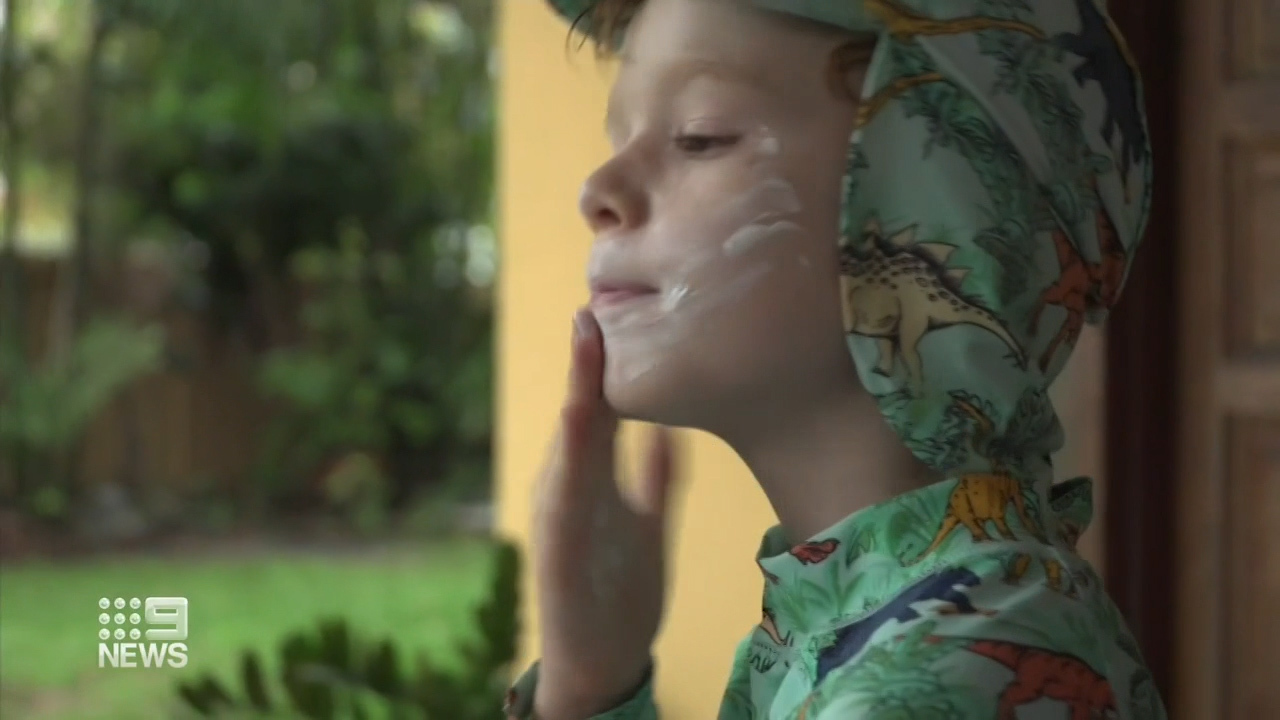 Hayden is now receiving immunotherapy - a treatment that uses the body's own defence system to kill cancer.

Melanoma is the most common cancer affecting 15 to 39-year-old Australians and while it is generally caused by UV from the sun, this isn't always the case.

For Hayden, his condition is caused by a rare sub-type unrelated to sun exposure. 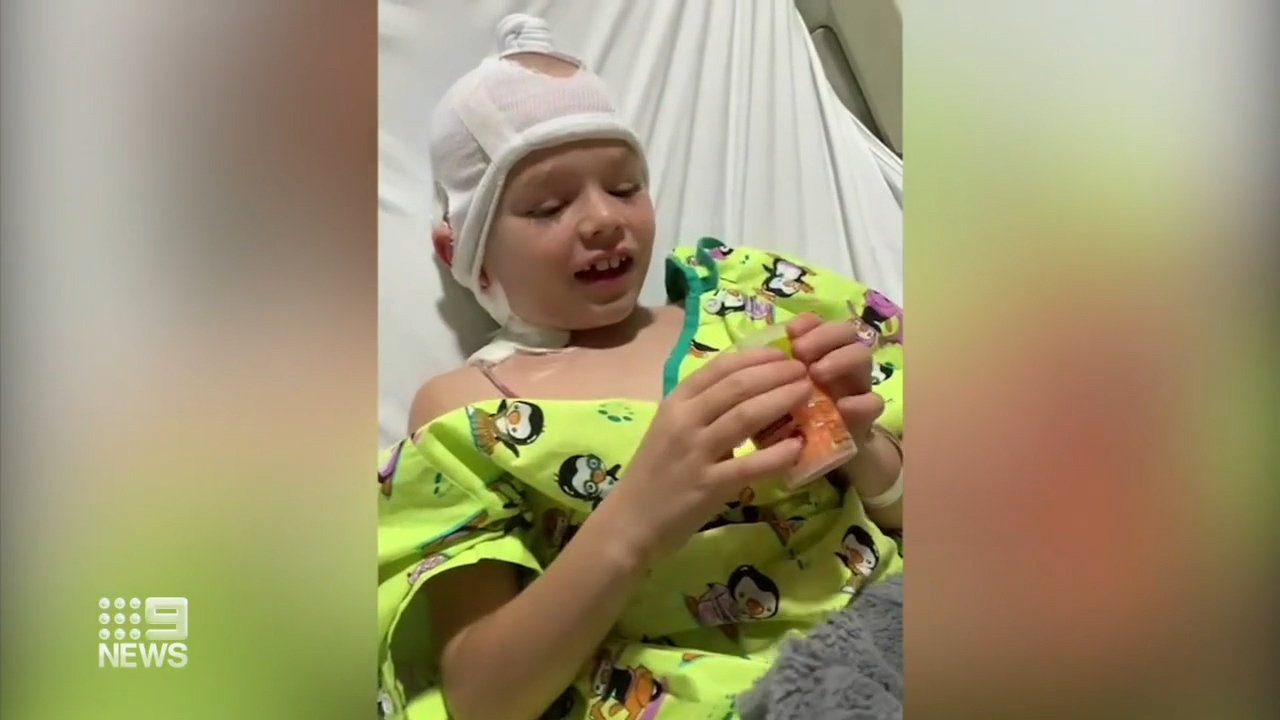 "There is a dangerous misconception that melanoma is only found in old people after years of sun worshipping - it's not true," an expert told 9News.

In line with the Melanoma Institute Australia's 10th anniversary of Melanoma March, Nathan and Liza are now urging parents to check their children's skin more regularly.

"If you see any changes in your kid's skin just get it checked out by a specialist," Mr Price said.