An Australian Open player who tested positive for COVID-19 while in hotel quarantine has apologised for earlier complaining about the system.

An Australian Open player who tested positive for COVID-19 while in hotel quarantine has apologised for earlier complaining about being forced into the system.

Rising Spanish star Paula Badosa said on Twitter she was "sorry", after announcing she had tested positive for coronavirus.

She had previously written a now-deleted tweet saying she was not told that the whole plane had to go into strict quarantine if there was a case on board - only those in the rows near them. 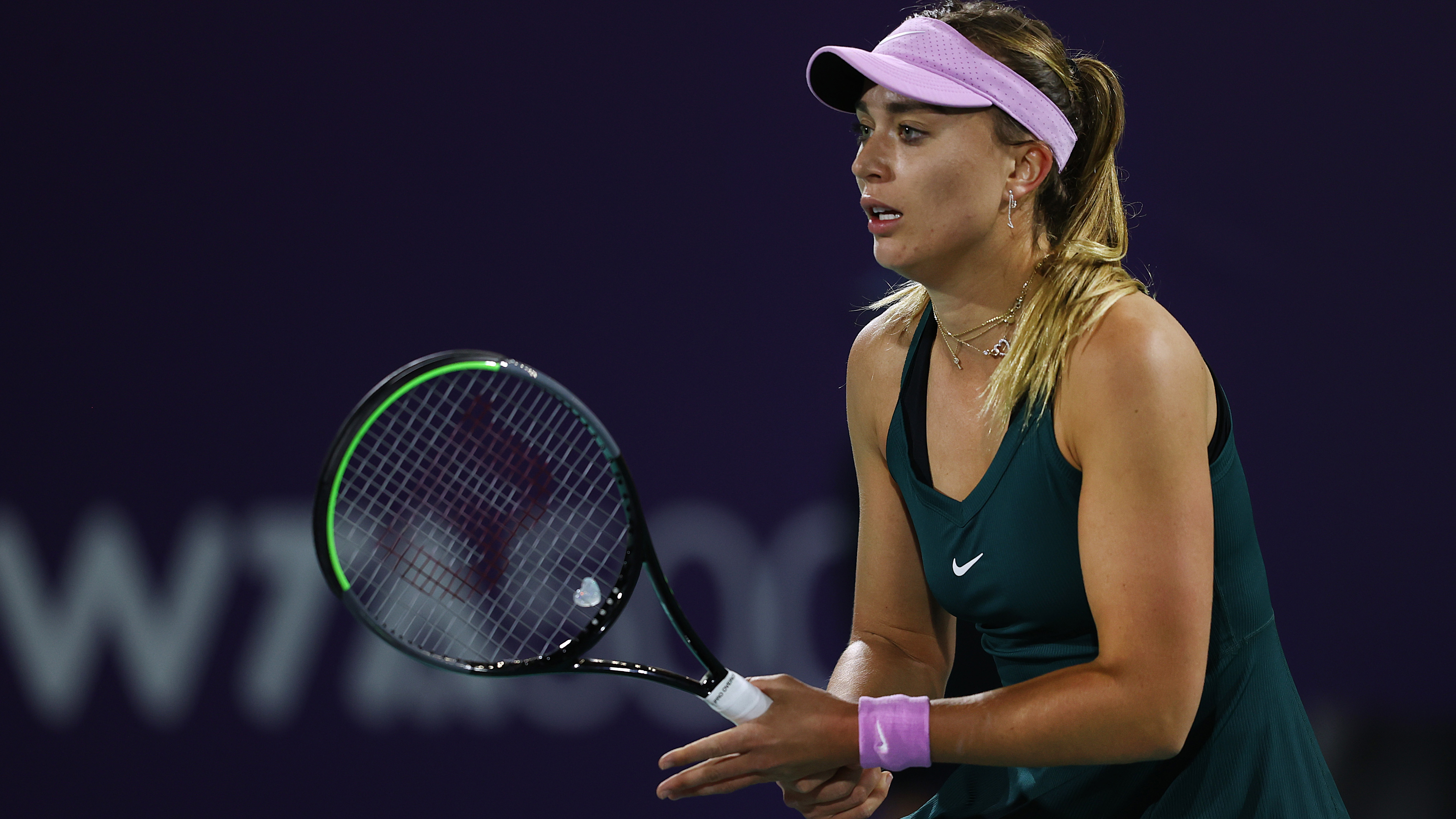 However she said today: "Please, don't get me wrong. Health will always comes first & I feel grateful for being in Australia.

"I talked about rules that changed overnight but I understand the sad situation we are living. Sorry guys. Stay safe."

Badosa has been moved to a 'medical hotel' in Melbourne after she reported feeling ill yesterday.

Ms Badosa arrived in Melbourne on a flight from Abu Dhabi and was one of the 72 players placed in hard lockdown because she was on a positive case.

Ms Badosa the tested positive on her seventh day of mandatory 14-day quarantine. It has not been confirmed how she contracted COVID-19.

"I have some bad news. Today I received a positive COVID-19 test result," the world No. 67 wrote on Twitter.

"I'm feeling unwell and have some symptoms, but I'll try to receiver as soon as possible listening to the doctors. I've been taken to a health hotel to self-isolate and be monitored. 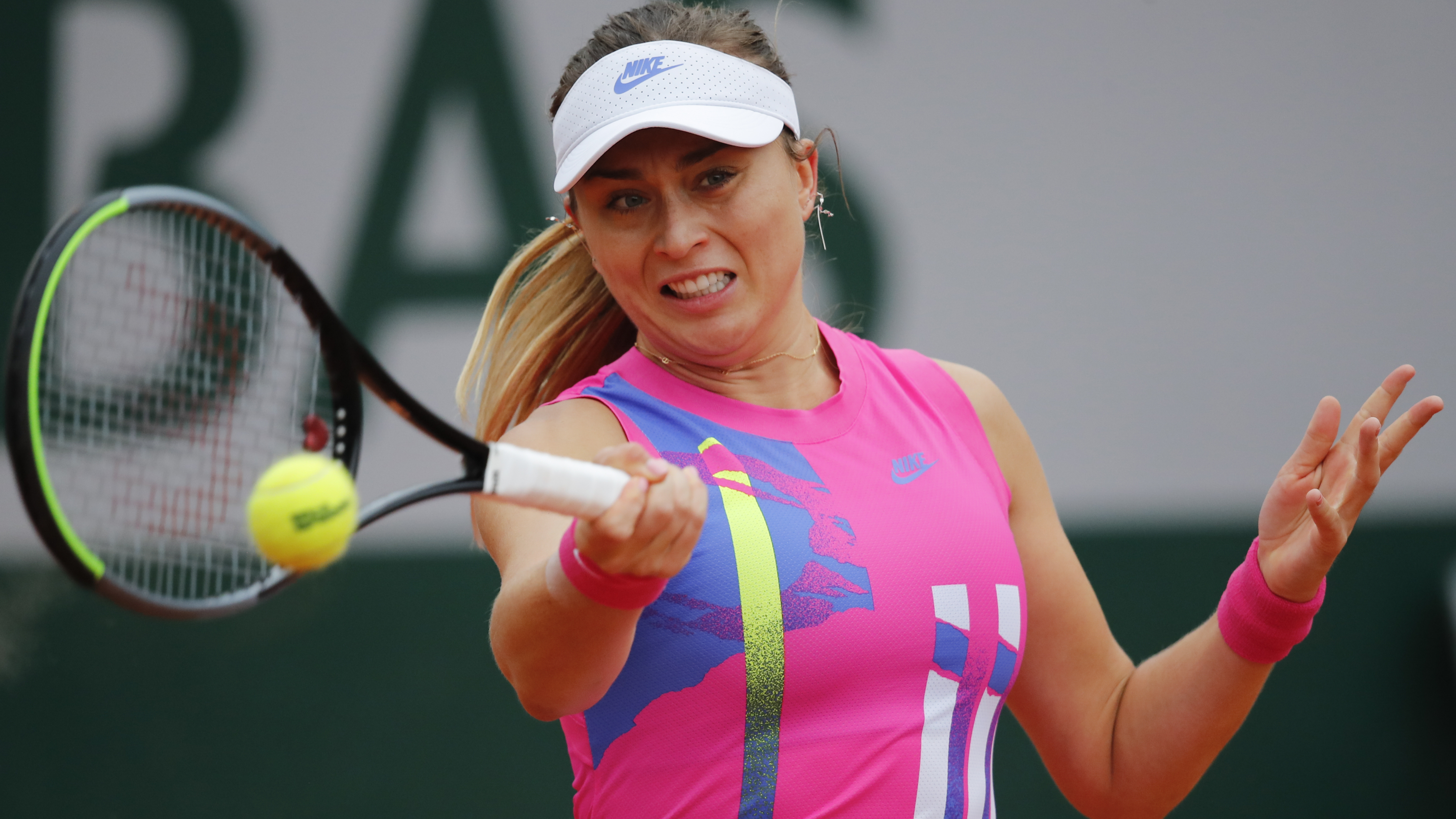 "Thanks for your support. We'll be back stronger."

A total of 72 competitors have been confined to their hotel rooms before the tournament that starts on February 8. 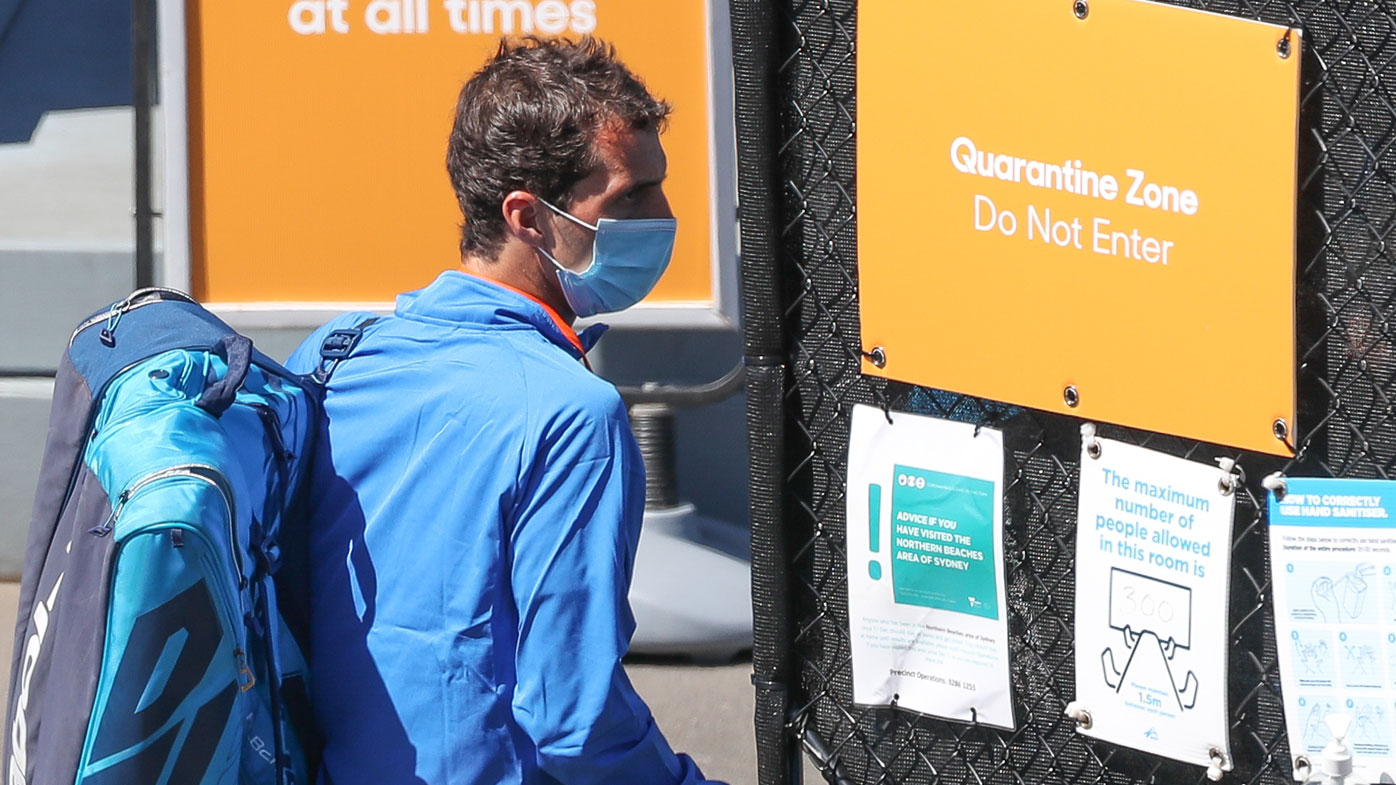 Tennis Australia officials reported on Wednesday that 10 people who travelled to Melbourne for the grand slam tournament had tested positive.

But at least two of those were likely to be viral shedding, where someone still has the virus in their system but is no longer contagious, officials said. 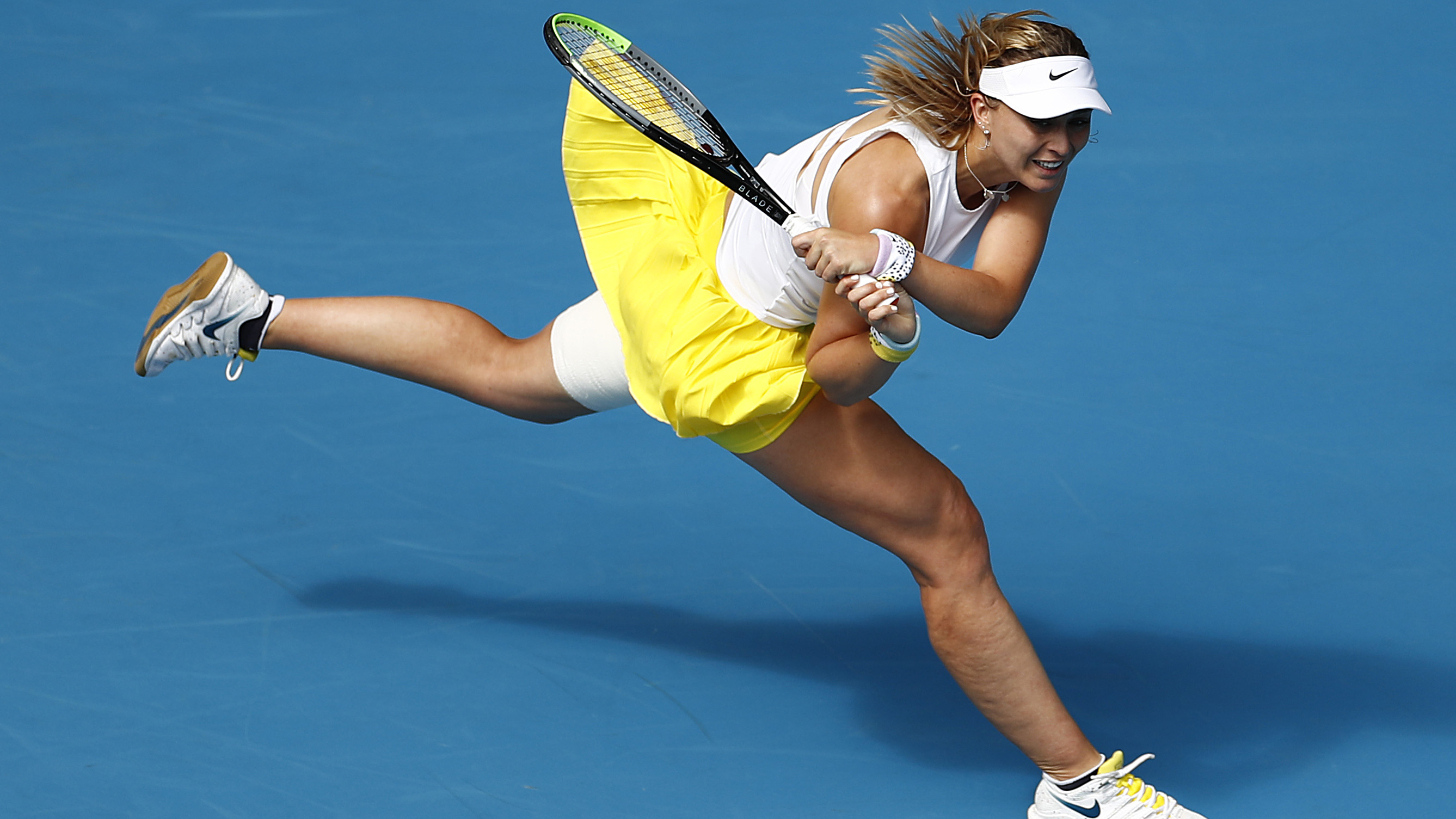 There were 17 tournament charter flights that arrived in Australia over three days last week.

Players and their entourages then needed to go through a mandatory 14-day quarantine ahead of the tournament, but were going to be allowed out to train for five hours a day, which is now not allowed for those on the affected flights.

Main-draw play is supposed to begin on February 8 at Melbourne Park.