'Aussie' John Symond has retired as chairman of Aussie Home Loans, the juggernaut mortgage broker he founded almost 29 years ago.

Announcing his departure this morning, Mr Symond said he was proud of his work in disrupting the home lending market dominated by the major banks.

"My retirement from the role comes at a very good time for Aussies as it is posting record loan settlements, despite the pandemic, and has a very strong management team in place, led by my nephew James," Mr Symond said. 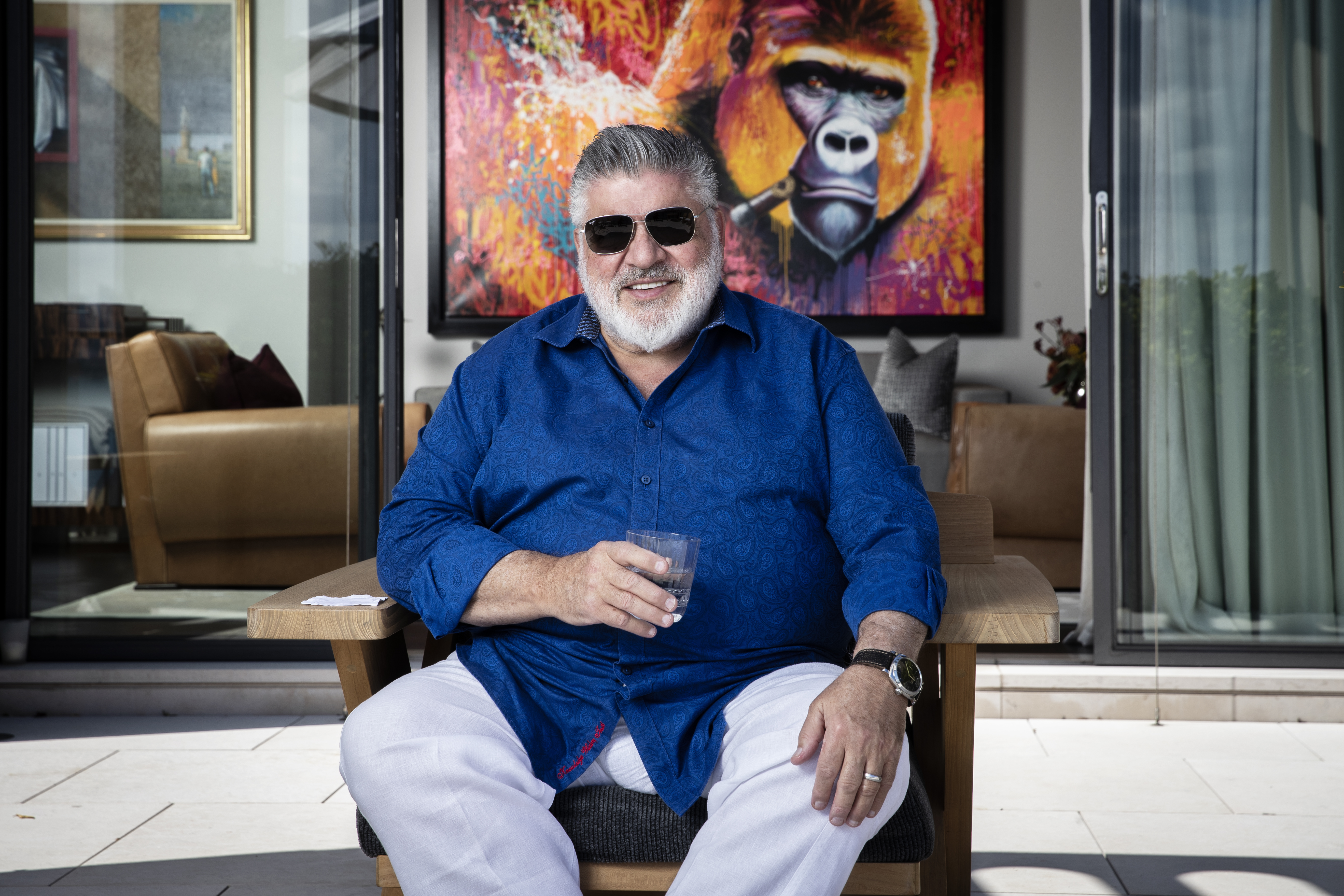 "I have had a long and rewarding journey with Aussie, which now has a team of over 1000 people - covering staff, mortgage brokers and franchisees in over 200 stores across Australia.

"I am most proud of leading the revolution that has helped millions of Australian consumers by lowering their costs through increased competition amongst the major lenders in providing cheaper interest rates and better customer service."

Aussie Home Loans – now branded simply "Aussie" – was founded in 1992 and has helped over 1.3 million customers with their home loans.

As a mortgage broker Aussie boasts the largest retail footprint in Australia. 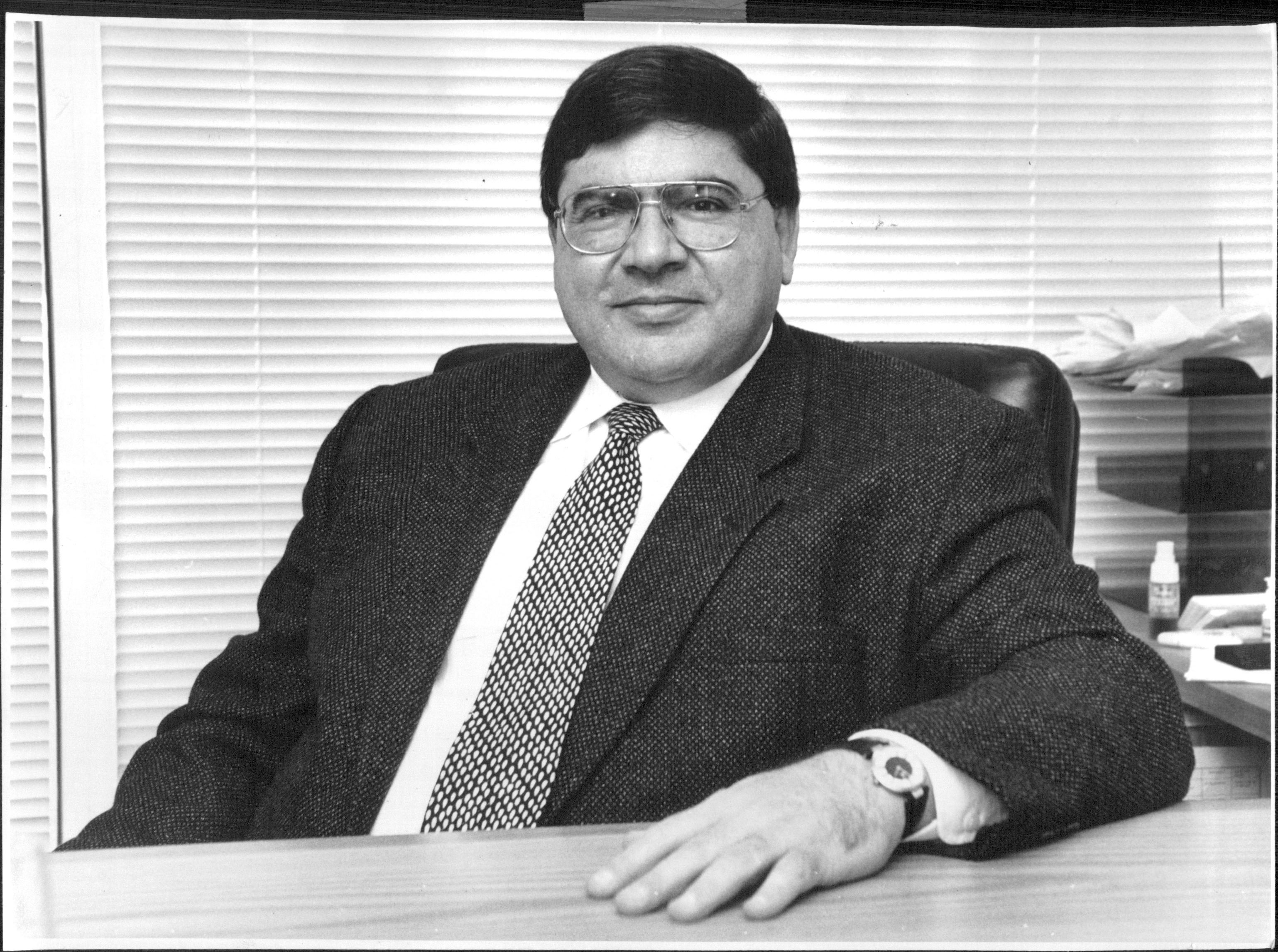 Mr Symond became part of Aussie colloquial memory in the mid 1990s, thanks to iconic ads that carried the tagline "we'll save you".

Peter White from the Finance Brokers Association of Australia said Mr Symond's impact on the industry cannot be overstated.

READ MORE: What you need to do to avoid a tax deadline penalty 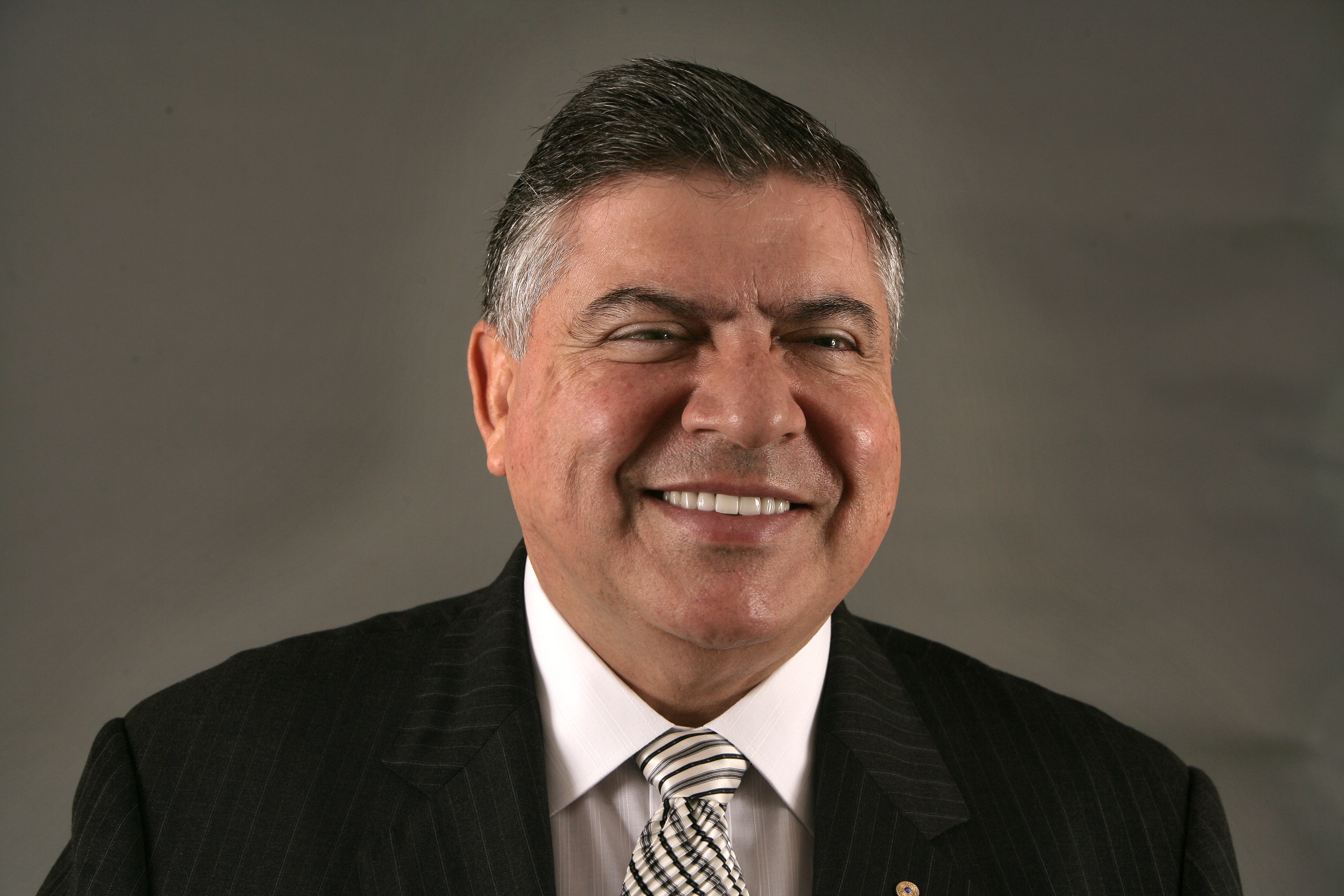 "He was a pioneer and started the evolution that has shaped our industry and resulted in most Australians currently using brokers to purchase their homes," Mr White said.

"Aussie Home Loans was the founding industry brand and developed much of the product innovation and industry competitiveness that has resulted in benefits to Australian consumers who in times past, were forced to deal within an uncompetitive and monopolised banking sector."