Iconic Aboriginal actor and screen personality Ernie Dingo has offered a startling account of an encounter of racial abuse at a Perth train station.

Iconic Aboriginal actor and screen personality Ernie Dingo has offered a startling account of an encounter of racial abuse at a Perth train station.

Dingo, 63, told Ngaarda Media he had been at Perth Central at 8am today waiting for other passengers to get off when the incident took place.

Ngaarda posted Dingo's account of it "in his own words". 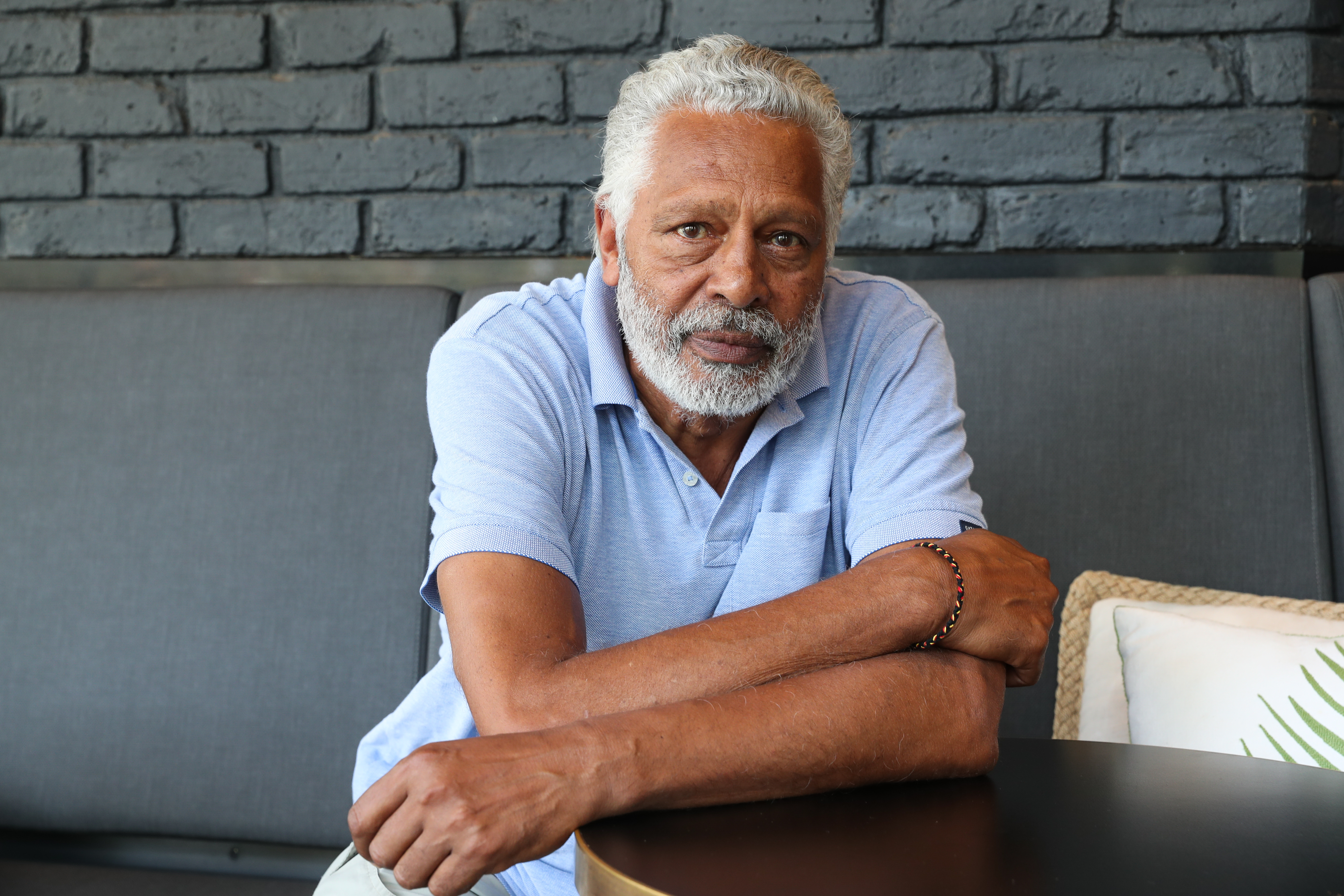 Dingo said two other men came to him and told him the man was intellectually impaired.

"I might make the news tonight, I'm sure it was captured on CCTV," he told Ngaarda.

"If it does, you heard it from me first, and I wouldn't have minded if I caught the next train rather than not do anything about it and be angry on the train."

The Public Transport Authority of Western Australia told nine.com.au it was investigating an incident that took place about 8am at Perth Central, but could provide no specifics.

A spokesperson said unless a police complaint was made, no action would be taken.

WA Police said no complaint about the incident had been received.

READ:  Sydney mother-of-four dies with coronavirus one day after being tested
Shares
Share This
Finance Advice 2021