In the photo, the four-time Gold Logie award-winning entertainer can be seen laying in a hospital bed with a surgical mask and cap on.

It is not known why Newtown was admitted to hospital. 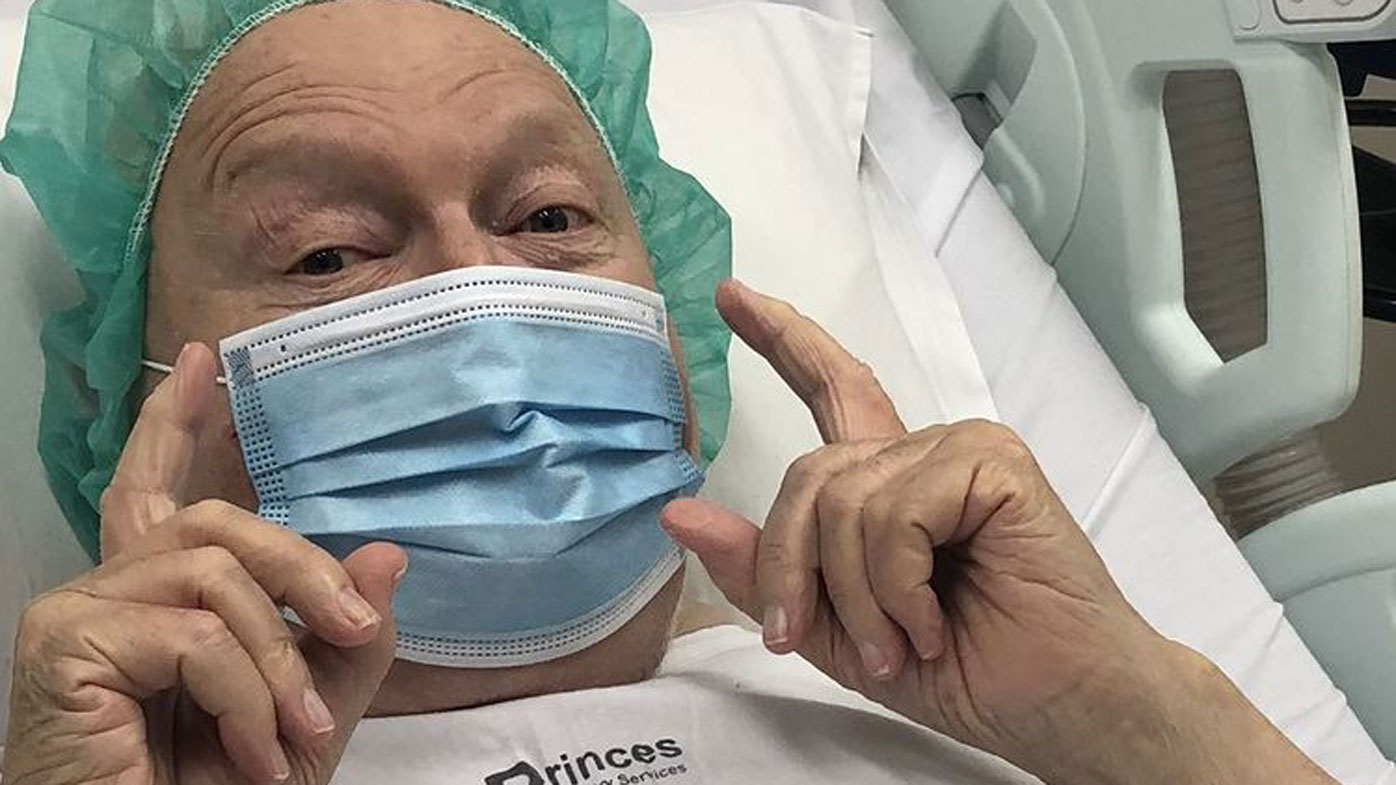 However, his wife of 46 years moved to calm any concern with an uplifting photo caption.

Concerned friends and fans of Newtown were quick to offer their well-wishes for a speedy recovery.

"Sending huge love to darling Bertie and to you," acclaimed entertainer Rhonda Burchmore wrote in response to the post.

"Sending all the love in the world… try to get in a few mask smooches," comedian Julia Morris wrote. 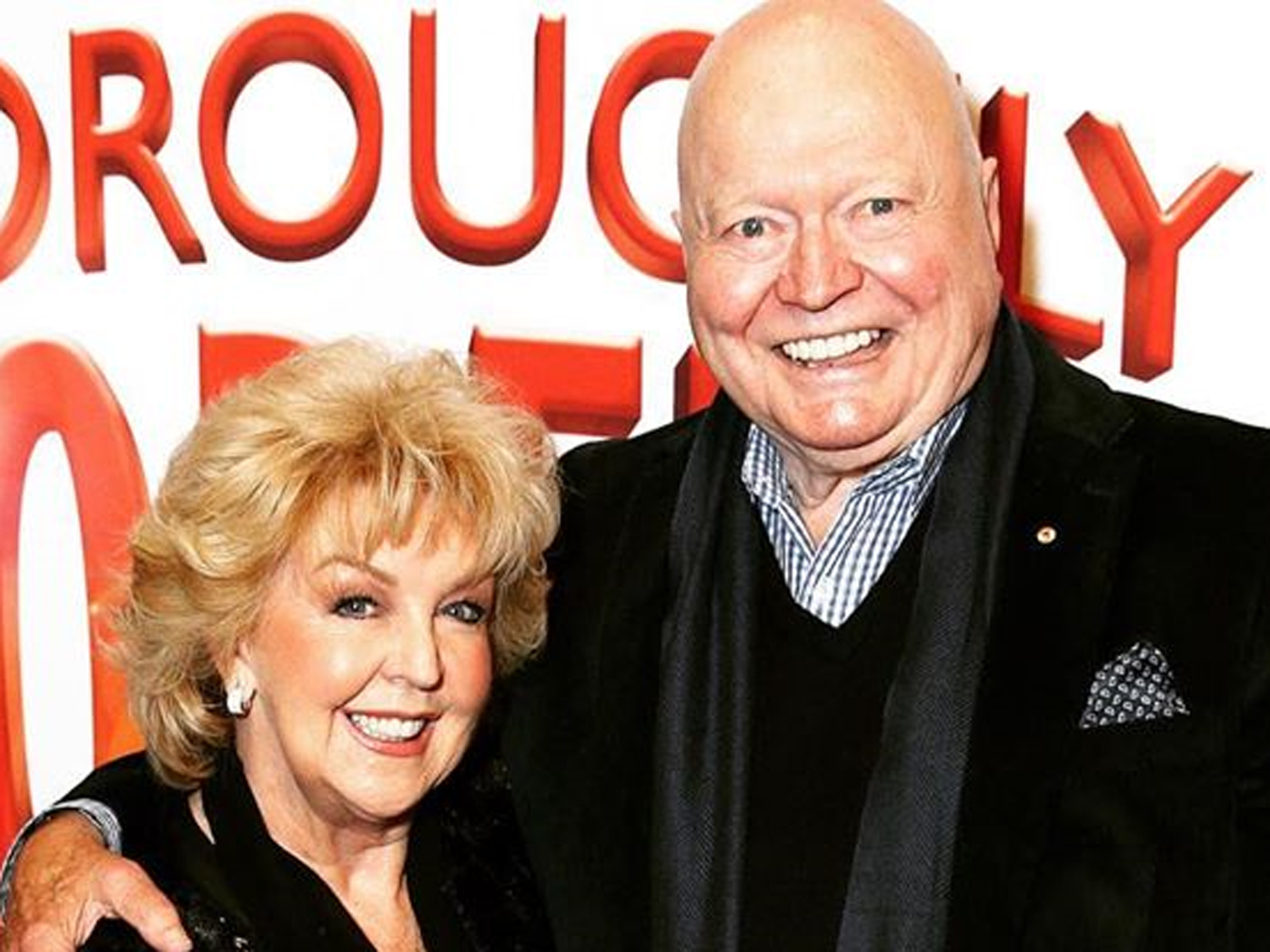 "Best wishes to you all and to Bert especially for a speedy recovery," fellow Gold Logie winner Rove McManus wrote.

This is not the first time a hospital stay has caused concern for Newton's health.

In 2017, he was rushed to the emergency department of a Melbourne hospital with pneumonia complications.