A Queensland grandfather has become the oldest person to sail solo, non-stop and unassisted around the world after spending nearly an entire year at sea.

A Queensland grandfather has become the oldest person to sail solo, non-stop and unassisted around the world after spending nearly an entire year at sea.

Bill Hatfield, 81, sailed back into the Gold Coast harbour today and into the record books after spending 295 days navigating his solo voyage.

"Oh, I'm very pleased to be back - I can tell you that. Nice to be on land again," Mr Hatfield told 9News.

He has already made three trips around the world but this is his first without stopping.

The latest journey was made all the more remarkable by the fact he sailed westward- meaning he faced far more prevailing winds and currents than if he'd taken the easier route and sailed east. 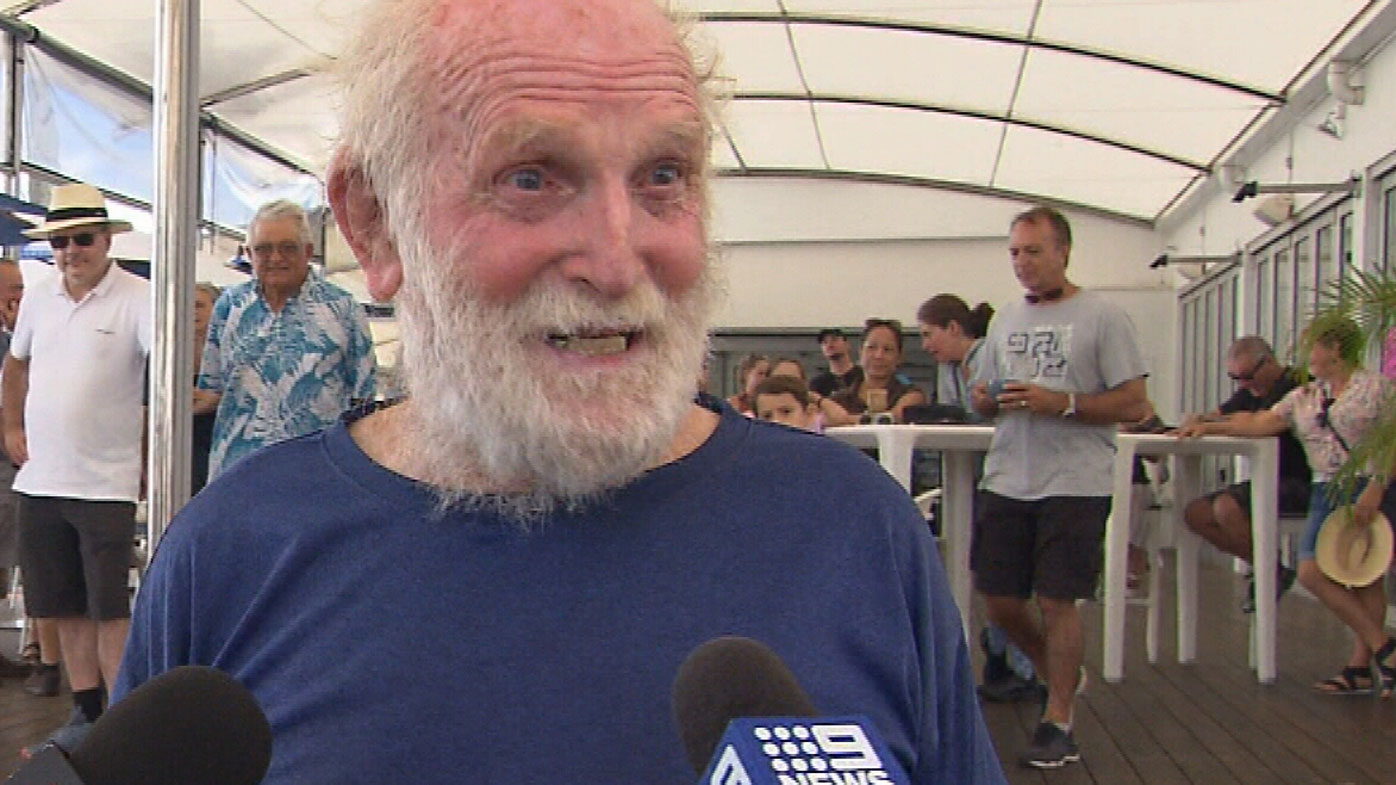 Mr Hatfield will now spend some time with his family but his sailing days may not be over just yet. After all, records are made to be broken. "I haven't made any - oh, of course I've made plans," he joked with reporters.

"Of course, absolutely," she said.

Mr Hatfield's new record-breaking trip surpassed the previous record set by English woman Jean Socrates who was 77 when she completed her circumnavigation in September last year.