The Australian dollar has hit a fresh decade low after investors were spooked by fears the spreading coronavirus outbreak will increasingly affect global economic activity.

In early trade the Australian dollar fell to 66 US cents in what marks a new 11-year low. 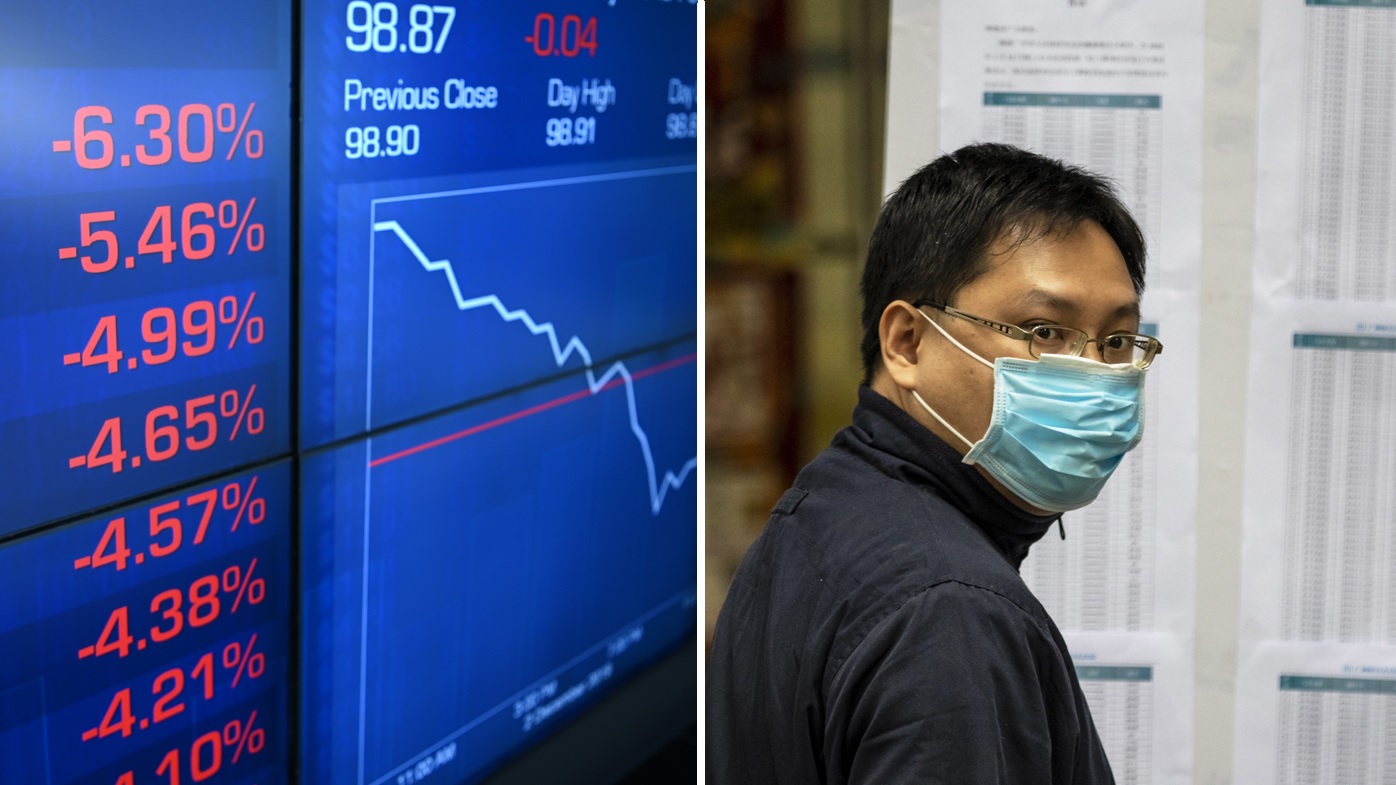 The biggest drags at noon were the energy, industrials, finance, info tech and consumer discretionary indices.

The dive follows sell offs in US and European markets on Friday on the back of increasing concerns over COVID-19 as more companies face disruptions and issue profit warnings. 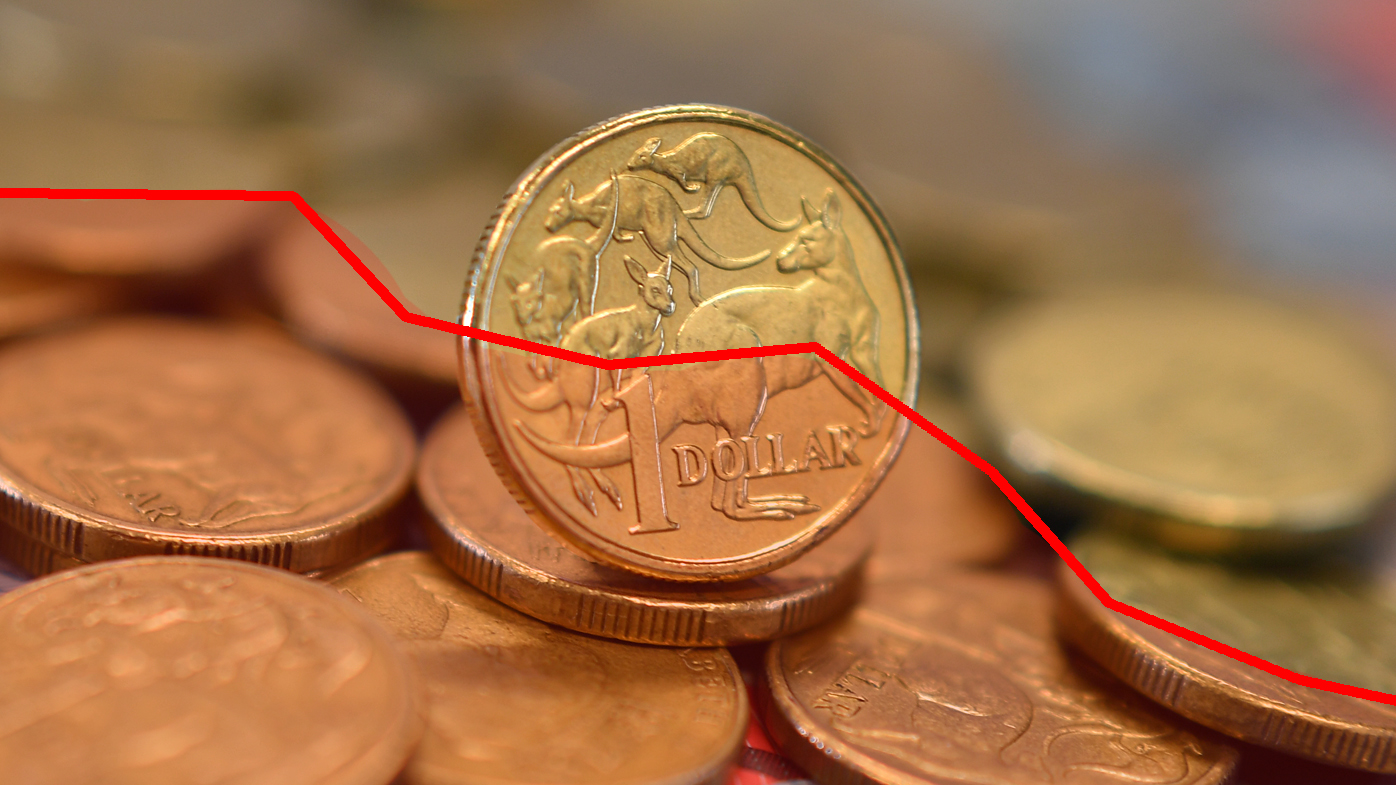 Stephen Innes, Asia Pacific Market Strategist at AxiCorp, says markets were spooked by virus clusters breaking out "all over" Korea, with with Japan not far behind.

There were also asymptomatic positive tests in Omaha from cruise passengers and an outbreak in Italy postponing a top-level football much, Mr Innes said.

"But of all the alarming aspects of the rapidly spreading virus out Wuhan is that it's showing up in patients with no connection to China or the city of Wuhan ... suggesting things are about to get extremely problematic, and market conditions could get exponentially worse this week."

Oil prices also fell but gold jumped to its highest level in seven years as investors rushed to put their money in the save-haven metal.

Spot gold was trading at US$6938 per fine ounce at midday. 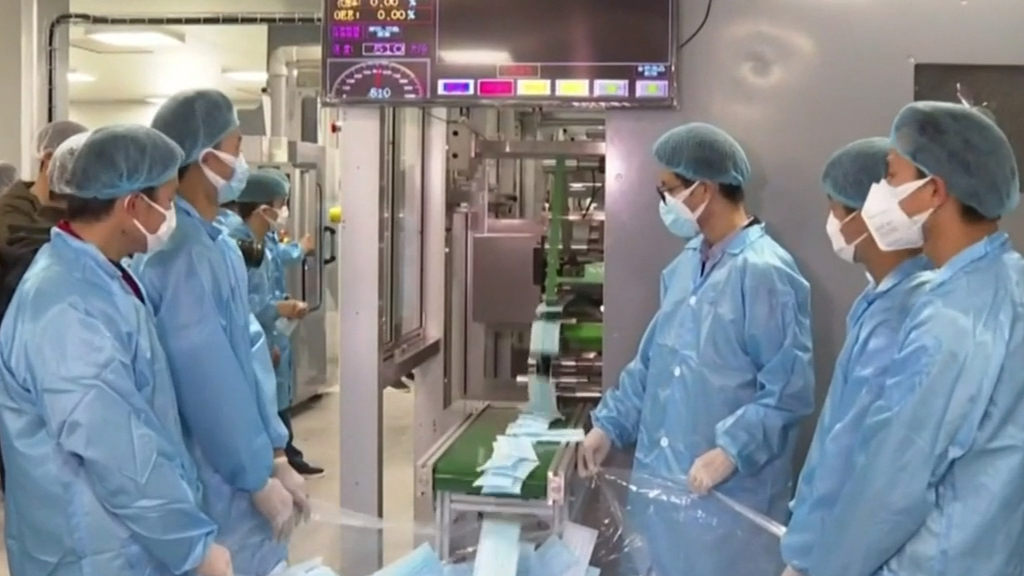 Gold stocks were the few bright spots on the trading board today, with both Newcrest and Northern Star gaining more than four per cent respectively to $30.03 and $15.17.

Woodside and Wesfarmers both took a dive after going ex dividend.

BlueScope Steel warned of a heavy impact from the virus and its shares were hammered, falling $1.12, or 8.17 per cent, to $12.59 after it posted a 70 per cent drop in interim profit.

Worley reported a 40 per cent first half profit jump, and its shares initially fell too. But they had recovered by noon to be up 11.5 cents at $14.195.

Health insurer NIB posted a 23 per cent fall in first-half profit, blaming higher claims for the softer result. Its stocks fell 32.5 cents, or 6.1 per cent, to $5.005.