One of Australia’s top cyclists is in an induced coma after he and nine others were taken out in a horrific smash involving a police motorbike on the NSW north coast.

One of Australia's top cyclists is in an induced coma after he and nine others were taken out in a horrific smash involving a police motorbike on the New South Wales north coast.

Ben Carman, 25, was among a group of cyclists who were on their first lap of the Men's National Road Series when they collided with a police motorbike near Murwillumbah just after 7am today.

Emergency services were called to Eviron Road, Eviron after the riders crashed into the officer's motorbike. He had stopped suddenly to allow a resident out of their driveway. 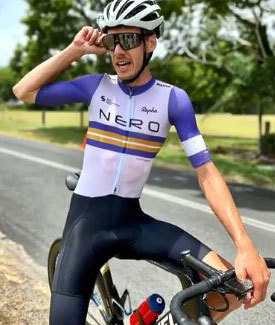 Mr Carman was among seven cyclists injured in the incident. His injuries were so severe he was placed in an induced coma to cope with the pain.

"He had some quite serious injuries to his lower legs," NSW Ambulance's Grant Prendergast said of the 25-year-old cyclist.

Mr Prendergast said other injuries suffered by the cyclists included possible fractions of their lower legs, cuts and abrasions and some head injuries.

"It was a very strong field of national riders. It's a very unfortunate situation," race director Michael Crawley told 9News.

"Nobody likes to see anybody hurt."

NSW Ambulance paramedics treated seven cyclists and the officer at the scene.

All 10 cyclists, including Mr Carman, were taken to three separate hospitals in Tweed Heads, Gold Coast and Murwillumbah with non-life-threatening injuries.

Police are investigating the incident. 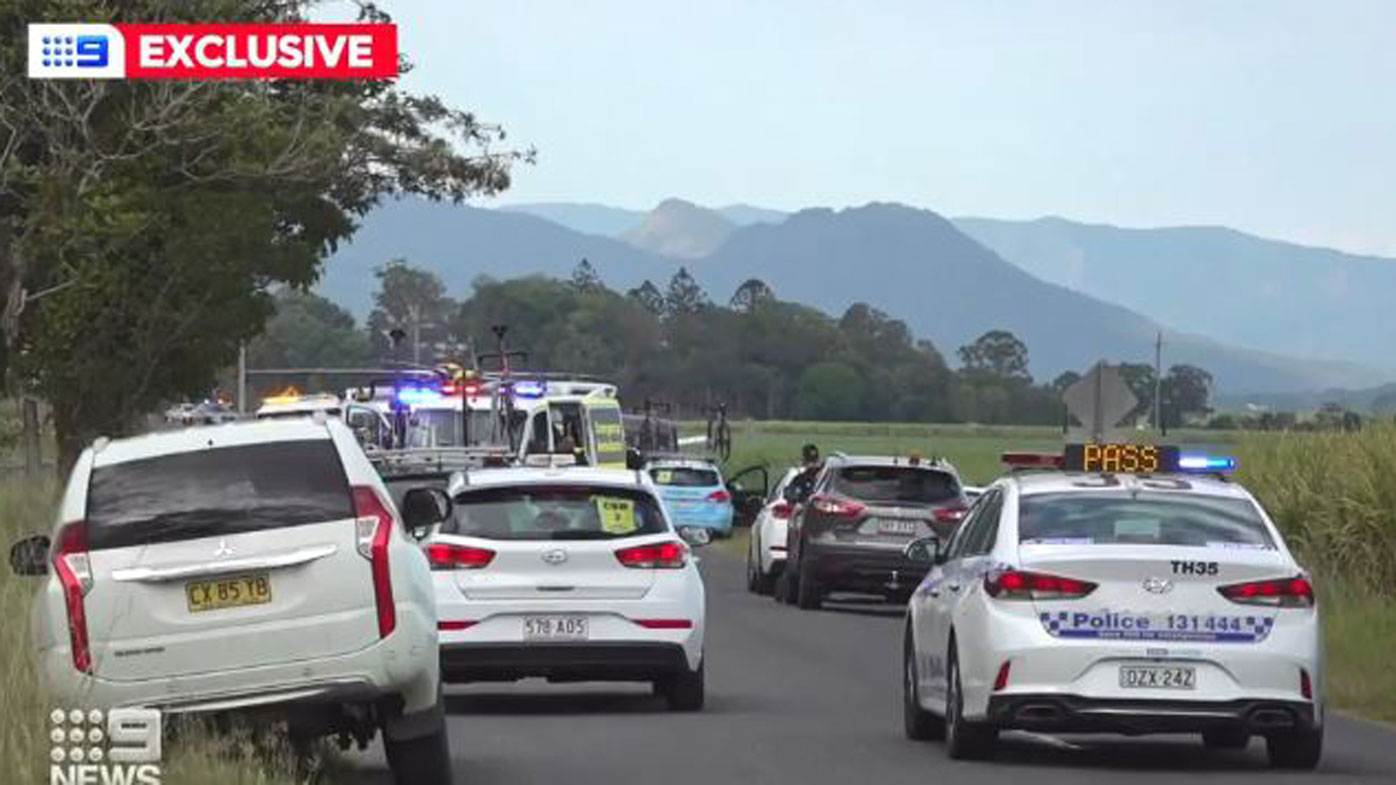