A second flight is on its way to evacuate Australians from China amid reports more cruise ship passengers have been infected with coronavirus in Japan.

A second flight is on its way to evacuate Australians from China amid reports more cruise ship passengers have been infected with coronavirus in Japan.

The Qantas plane took off about 12.30pm (AEDT) today. It will land in Hong Kong for a brief stop over before flying on to Wuhan, the Chinese city at the centre of the outbreak.

The evacuees will be taken to a mining camp near Darwin. 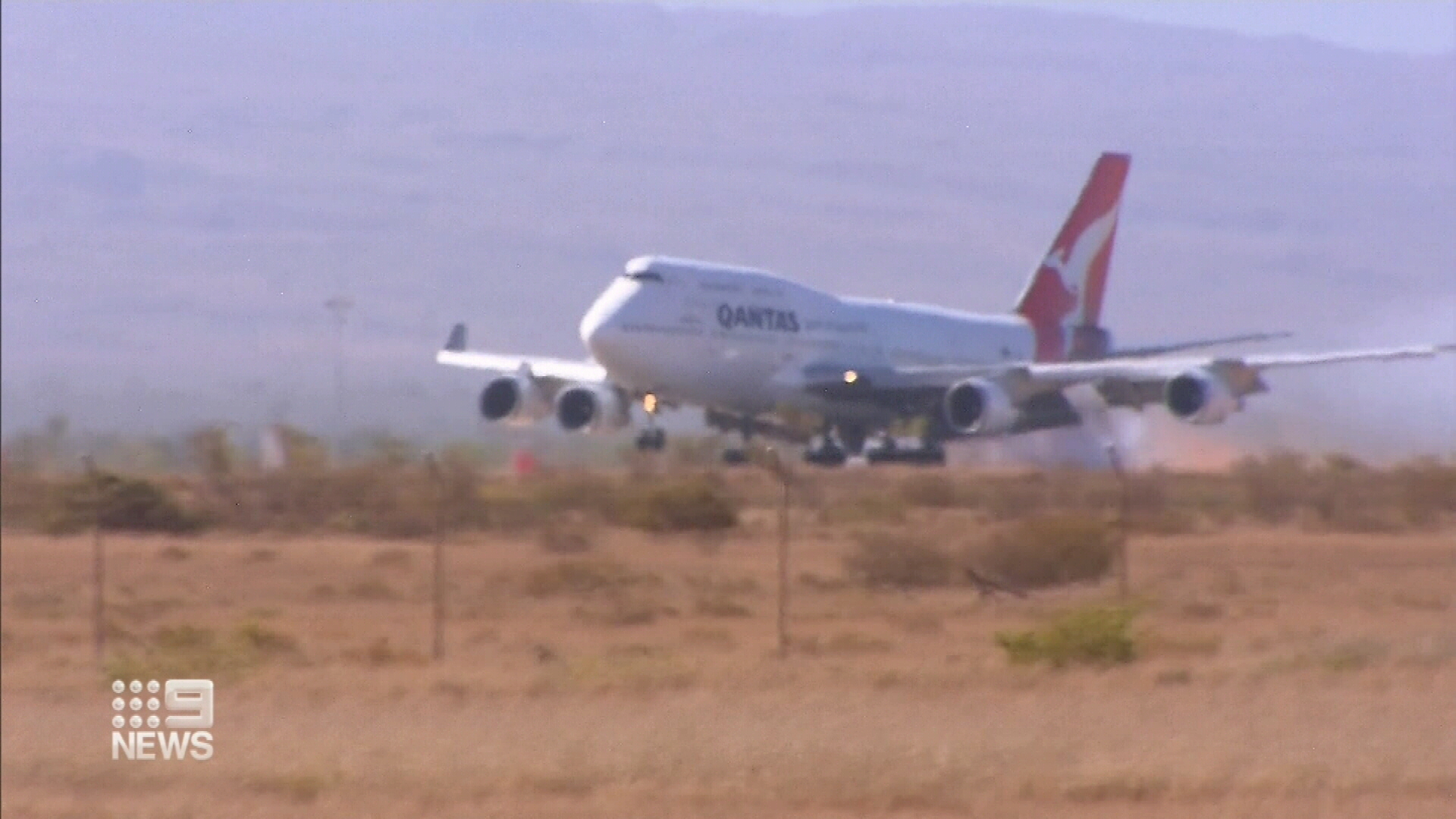 An Australian couple on a cruise throughout Asia are among 2300 people "abandoned at sea"' after coronavirus fears forced the scrapping of their voyage.

Holland America's MS Westerdam was sailing from Taiwan to Japan's Ishigaki Island through the East China Sea today when authorities told the captain it would could not dock.

The vessel made a visit to Hong Kong on the weekend.

The ship is not in quarantine and there are no known cases of the coronavirus on board, Holland America says. 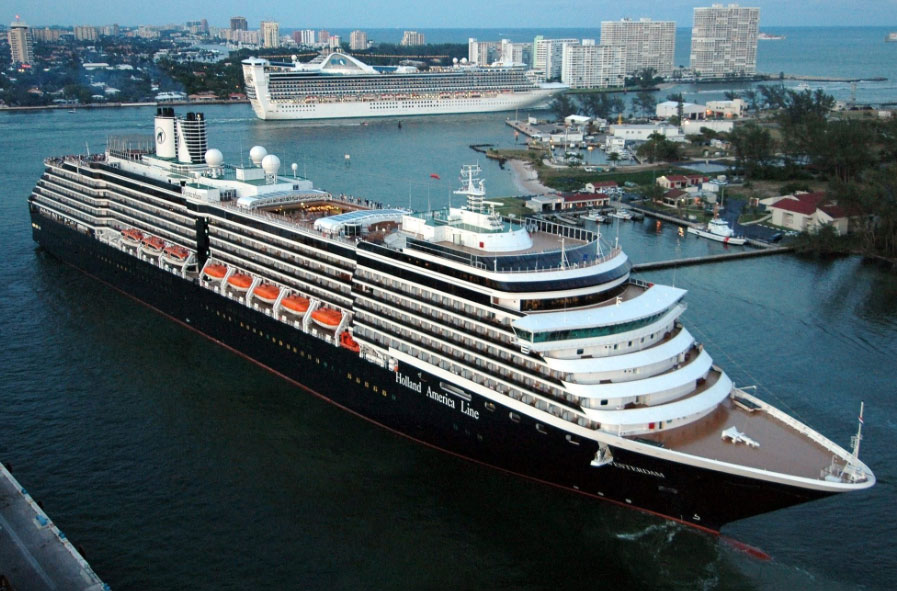 Adelaide couple David Holst and his wife Judy are among the 1500 passengers and 800 crew aboard the ship.

Mr Holst told Nine.com.au the captain announced this morning the cruise was "abandoned" and a desperate search for a port has begun.

"We are literally going nowhere. The ship is moving at a very slow speed," Mr Holst said. 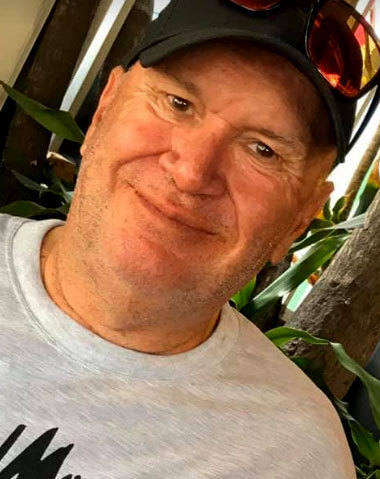 "The captain announced to us the US Navy, Department of State and the Dutch government are involved in trying to find us a port that will take the ship."

Mr Holst said passengers had been assured there was enough fuel and food supplies aboard the liner.

He says there are "plenty of Aussies" on board, including others from Adelaide.

Holland America told Nine.com.au Japan had banned the MS Westerdam from its ports.

"Holland America Line has been notified that the Japanese Government will not permit Westerdam to call in Japanese ports," it said in a statement.

"The ship had been scheduled to call to Ishigaki Island, Naha, Okinawa, Nagasaki and Fukuoka before its scheduled turn in Yokohama on February 15, where the next cruise was scheduled to embark."

Holland America said it was "working to develop alternate plans". 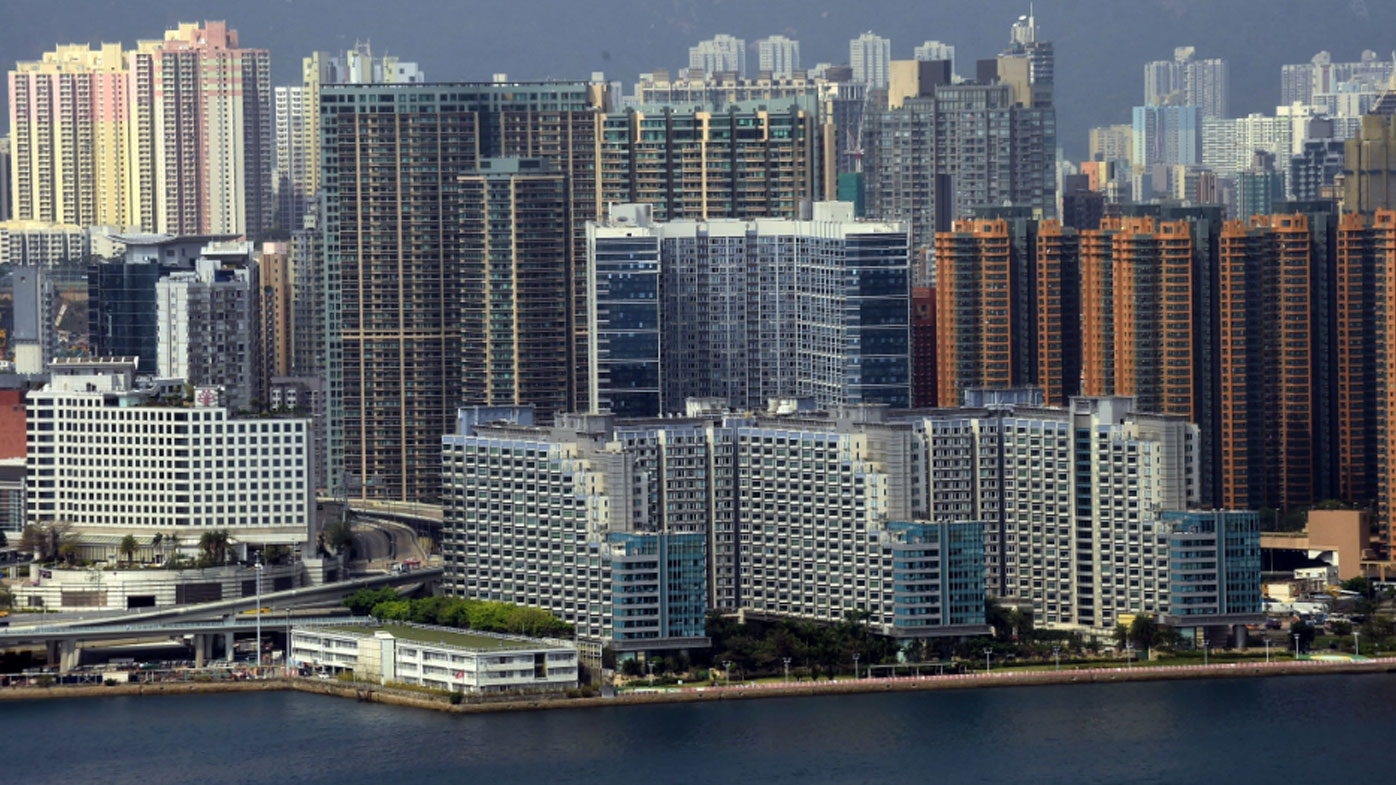 Mr Holst and his wife joined the MS Westerdam in mid-January for what was supposed to be a 30-day cruise but it has since been refused entry to ports through Asia.

It left Hong Kong on Saturday but about 24 hours into its trip to Manila the captain announced it would not be permitted to enter the Philippines.