Thousands of people are still without power one week after storms hit NSW, with energy company Ausgrid working to restore power to everyone by the end of the day.

Thousands of people are still without power one week after storms hit NSW, with energy company Ausgrid still working to restore power to everyone.

Ausgrid said that as of 9pm Sunday, power has been restored to 136,800 homes and businesses across the state since the thunderstorms last weekend.

Repair crews are working to restore electricity to the remaining 3,200 homes and businesses by the end of Sunday.

The severe storm was declared a natural disaster and caused 3,200 hazards, such as large fallen trees and debris, and brought down 180 power poles and over 250 kilometres of power lines across Sydney, the Central Coast and the Hunter. 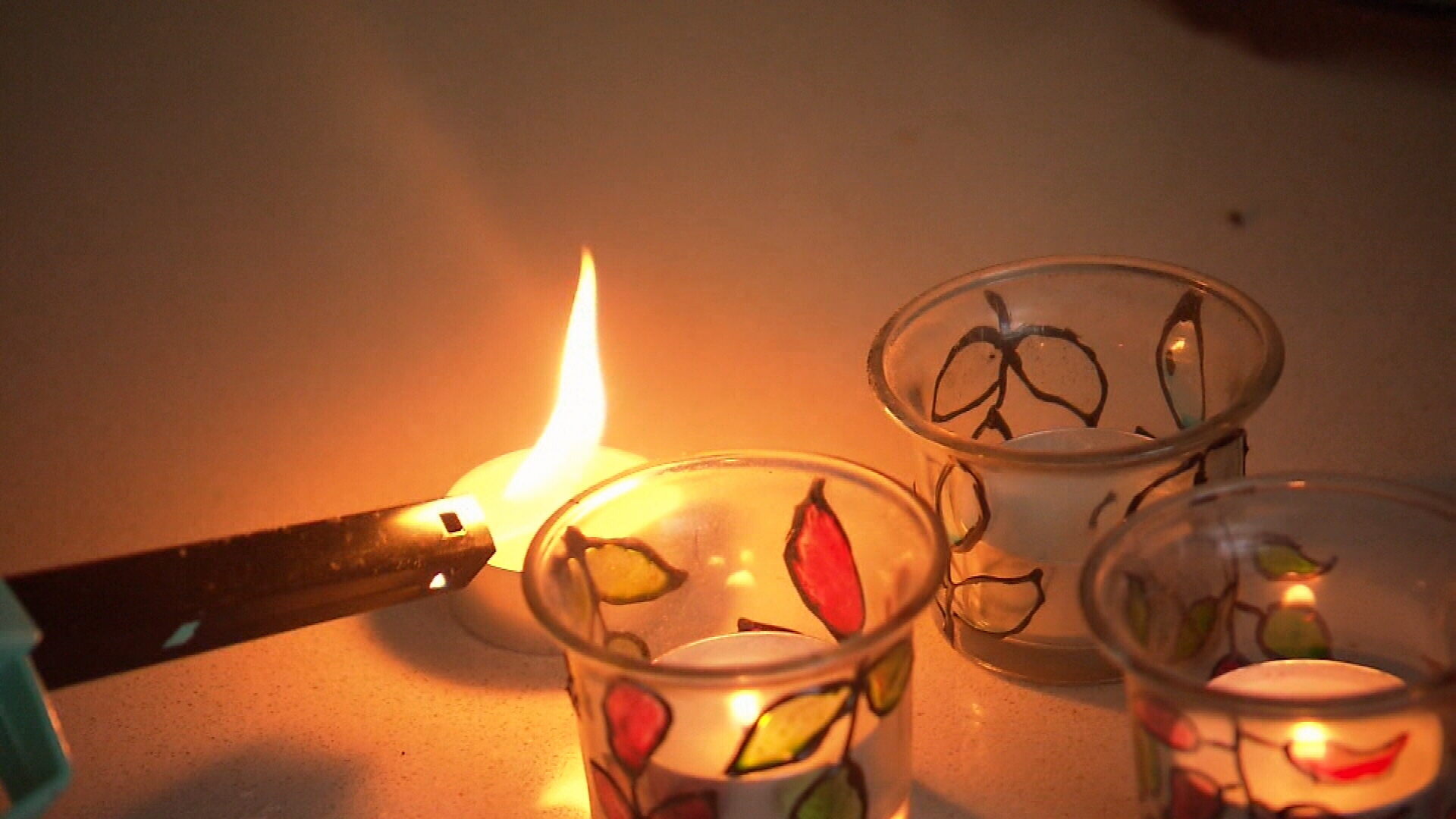 Ausgrid has confirmed it will work through the night into Monday to restore power, although up to 500 homes could be without electricity for another day.

Meanwhile, questions are being asked about compensation from Ausgrid.

According to the Ausgrid website, premises that have experienced a power outage for 12 hours or more in a metropolitan area or more than 18 hours in non-metropolitan area can make a claim for $80.

However, the site also says "Interruption to supply relating to severe weather events or emergency situations may be excluded".

West Pymble man Hae Dong Choi has been keeping his three daughters' phones charged with his car battery or portable batteries his friends have kindly powered up. 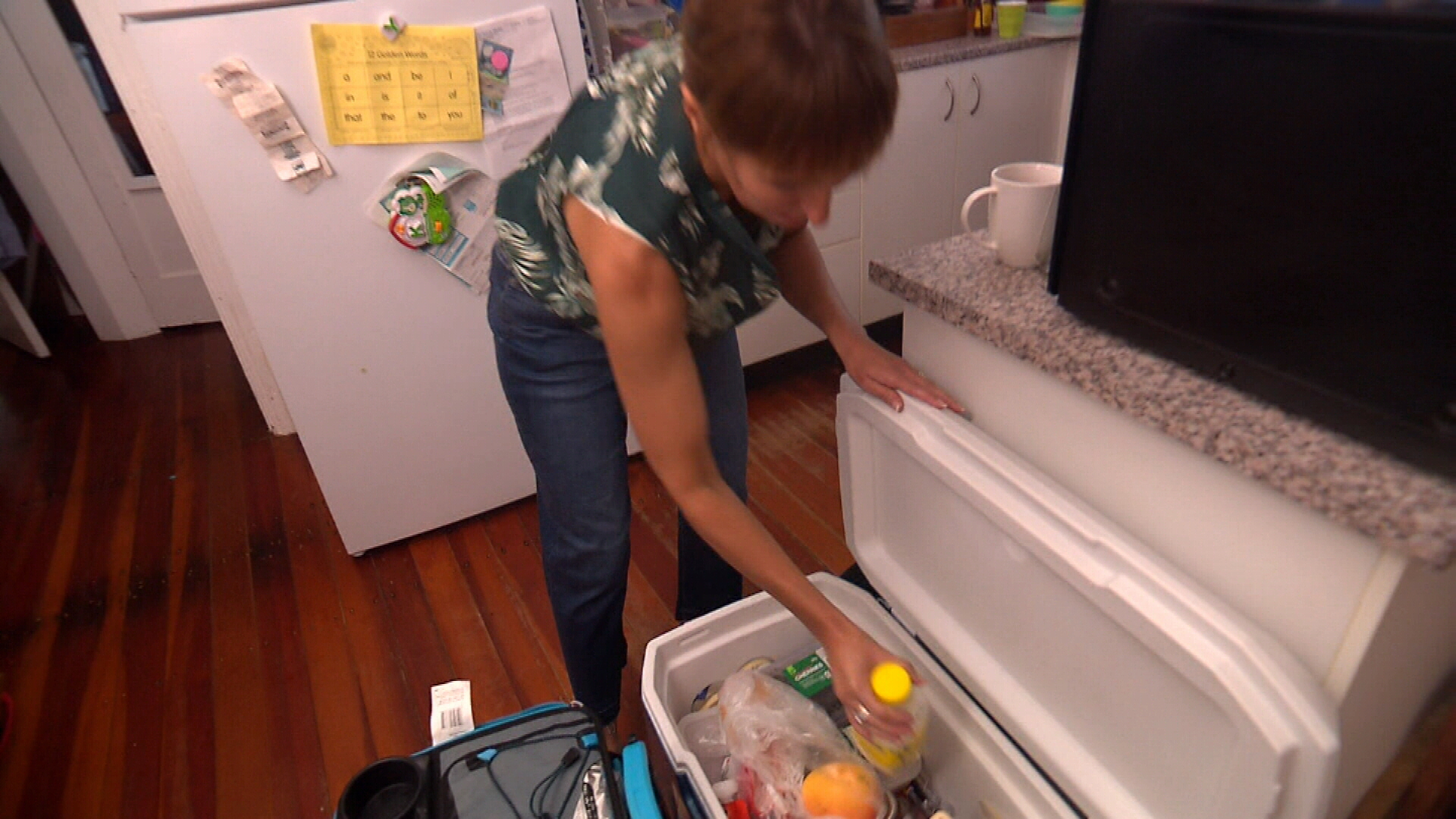 "I have spent a lot of money and it's very inconvenient to have cold showers."

Mr Dong Choi says Ausgrid wants receipts or photos for what was in his fridge before paying compensation.

"They asked for proof (but) it's just common sense that whatever was in the fridge is gone," he said on Saturday.

Ausgrid did not respond to questions about compensation but said some parts of the network have had to be rebuilt from the ground up, with crews replacing snapped power poles and restringing hundreds of spans of powerlines.