After a public dispute as to who will foot the bill for the Australian Open hotel quarantine, Tennis Australia has confirmed it will fund the program – not the government.

Clarity has finally been provided around the sensitive issue as to who is footing the bill for the Australian Open hotel quarantine program, after a public dispute between Tennis Australia and the Victorian Government.

Craig Tiley, CEO of Tennis Australia, told 3AW this morning the cost would surpass $40 million and the government would "absolutely" be contributing.

But in a statement issued late today, the peak body clarified it was funding the program. 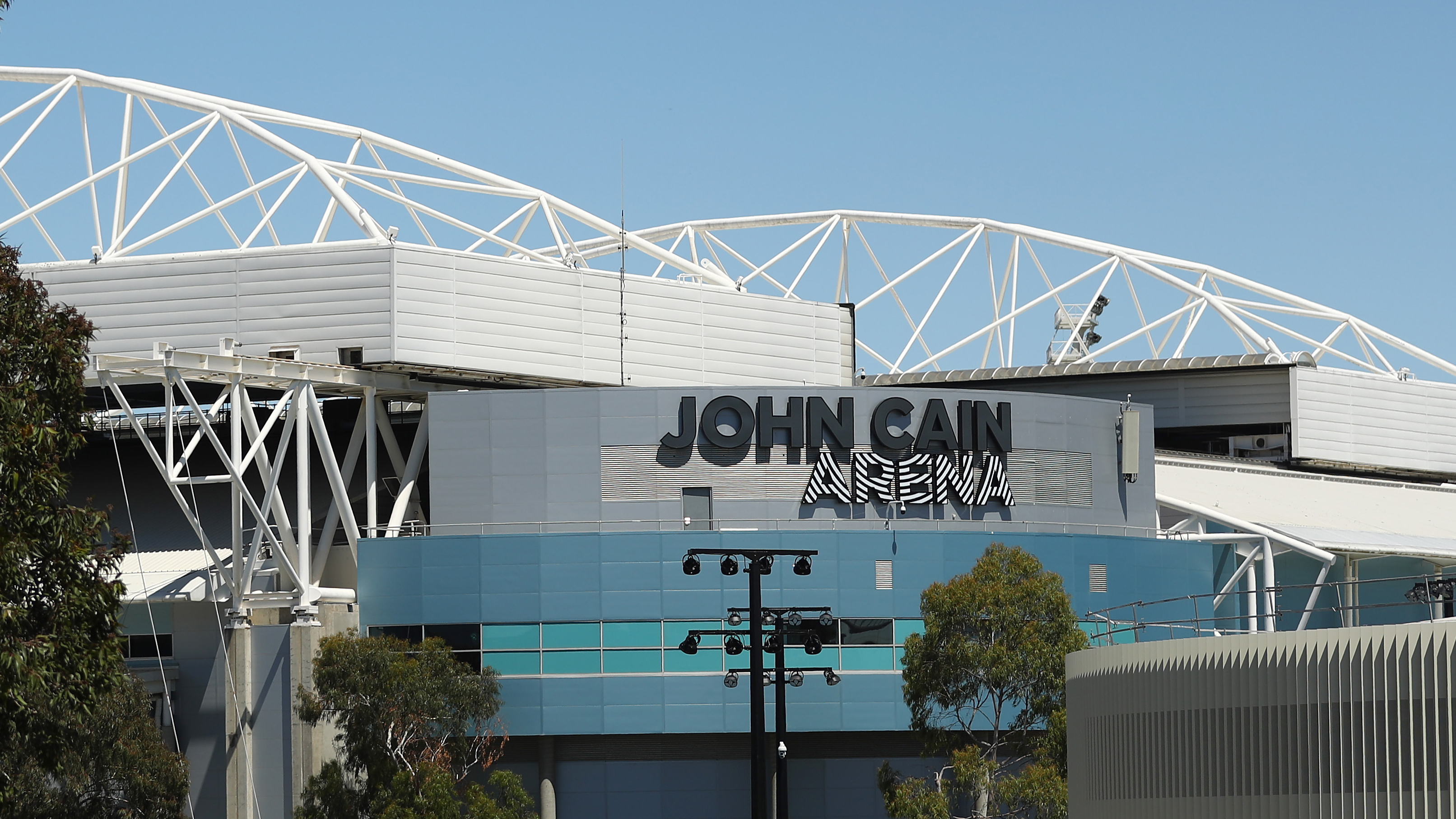 "The Victorian Government support relates to ongoing discussions about funding for an extension to the agreement to host the AO in Melbourne and a range of other assets to help promote the city and the state, domestically and internationally," the statement reads.

Not long after Mr Tiley made the claim on 3AW, emergency services minister Lisa Neville firmly stated the government was not paying for Australian Open hotel quarantine.

"I want to be really clear about this ... hotel quarantine is fully funded by Tennis Australia," she said.

Ms Neville said there was no question about who was paying and that Victorian taxpayers would not be contributing to the program.

Mr Tiley said the Australian Open usually brought in about $370 million to the Victorian economy each year and created roughly 12,500 jobs which would be understandably down this year as a result of the coronavirus pandemic.

READ:  Obama Hits Trump In Biden Campaign Video: 'Those Words Didn't Come Out Of Our Mouths'

He also told 3AW that crowd capacity could go to 50 per cent capacity granted no outbreaks occurred near the February 8 start date.

The Australian Open site will be divided into three zones, with contact tracing and COVID safe practices applied throughout the tournament. Mr Tiley said six cases linked to the Open were currently in medi-hotels after returning positive tests, none of which are players.

Two players were deemed positive cases by the Department of Health and Human Services yesterday, but these are understood to be inactive shedding cases so those people are not in a medi-hotel but remain in a quarantine environment.

All players and support staff are now in Melbourne for the Australian Open, with the first lot of arrivals reaching day six of their hotel quarantine period.