A retired four-star US General, has hailed the new AUKUS agreement between Australia, the US and the UK, declaring a “red line” needed to be drawn with Beijing.

A retired four-star US General has hailed the new AUKUS agreement between Australia, the US and the UK, declaring a "red line" needed to be drawn with Beijing.

Retired General Keith Alexander, who is also a former head of the US National Security Agency, said the trilateral agreement "is vital".

"Now we can see all these events going on around our countries, we need to work together and I think working together we can help solve the problem, no one nation can do it by tinseling," Mr Alexander said during a web forum hosted by Australian Strategic Policy Institute.

LIVE UPDATE: COVIDSafe app has so far cost over $9.1 million "The theft of intellectual property, this is something we need to get out in front of.

"The recent July 2 talk by (Chinese President) Xi Jinping was a gauntlet being laid down that said, 'There would be bloodshed and bashing of heads', and he's talking about if you don't keep pushing back on the South China Sea or Taiwan or other things.

"There's no limit to where they will go, so we have to set that red line and we have to work together to do it.

"I think this partnership is absolutely the right thing to do." 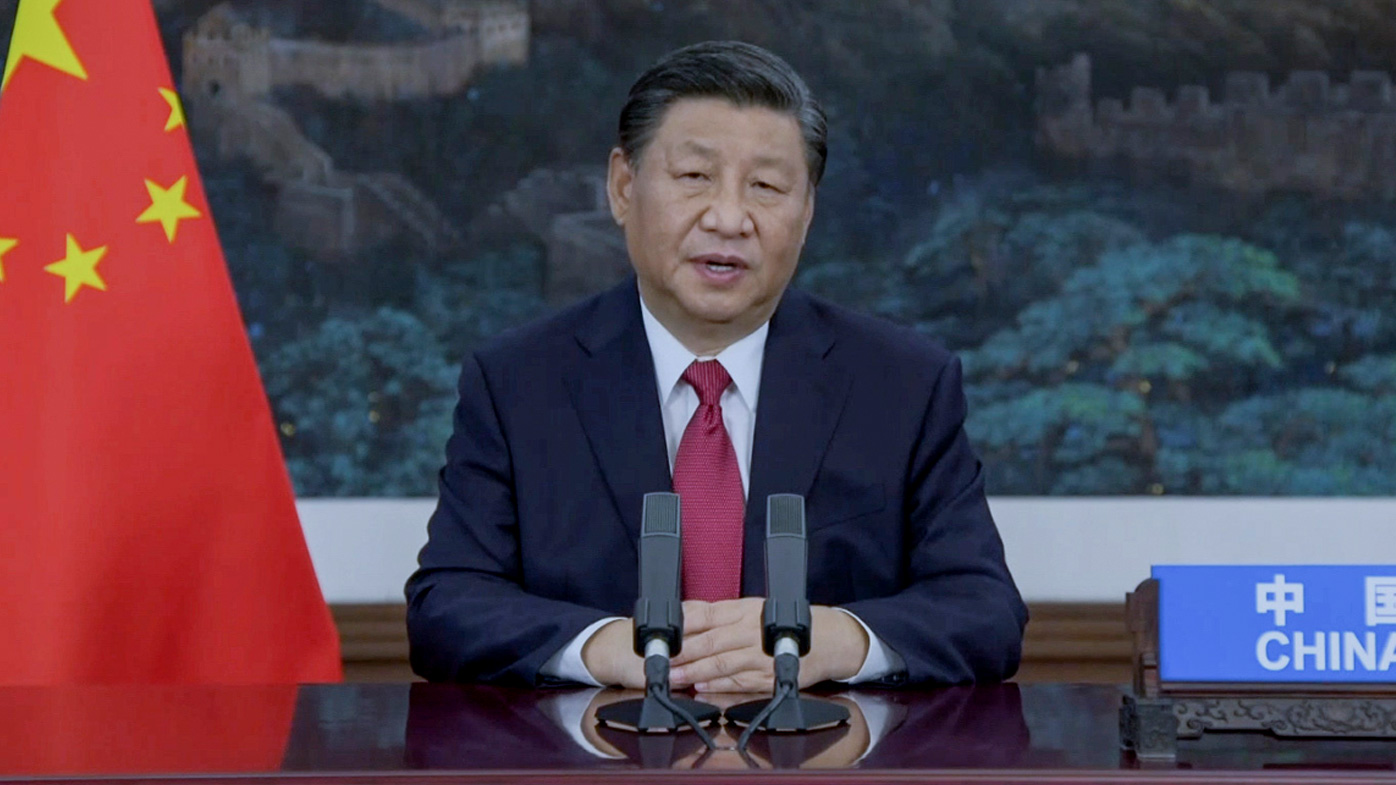 The agreement has sparked fury from France after Australia cancelled its $90 billion submarine deal in favour of an 18-month study into acquiring nuclear-powered submarines from the US and UK.

French President Emmanuel Macron recalled his ambassadors to Australia and the US, and French Foreign Minister Jean-Yves Le Drian described the decision as a "stab in the back".

READ:  Emirates suspend flights to and from Brisbane, Sydney and Melbourne 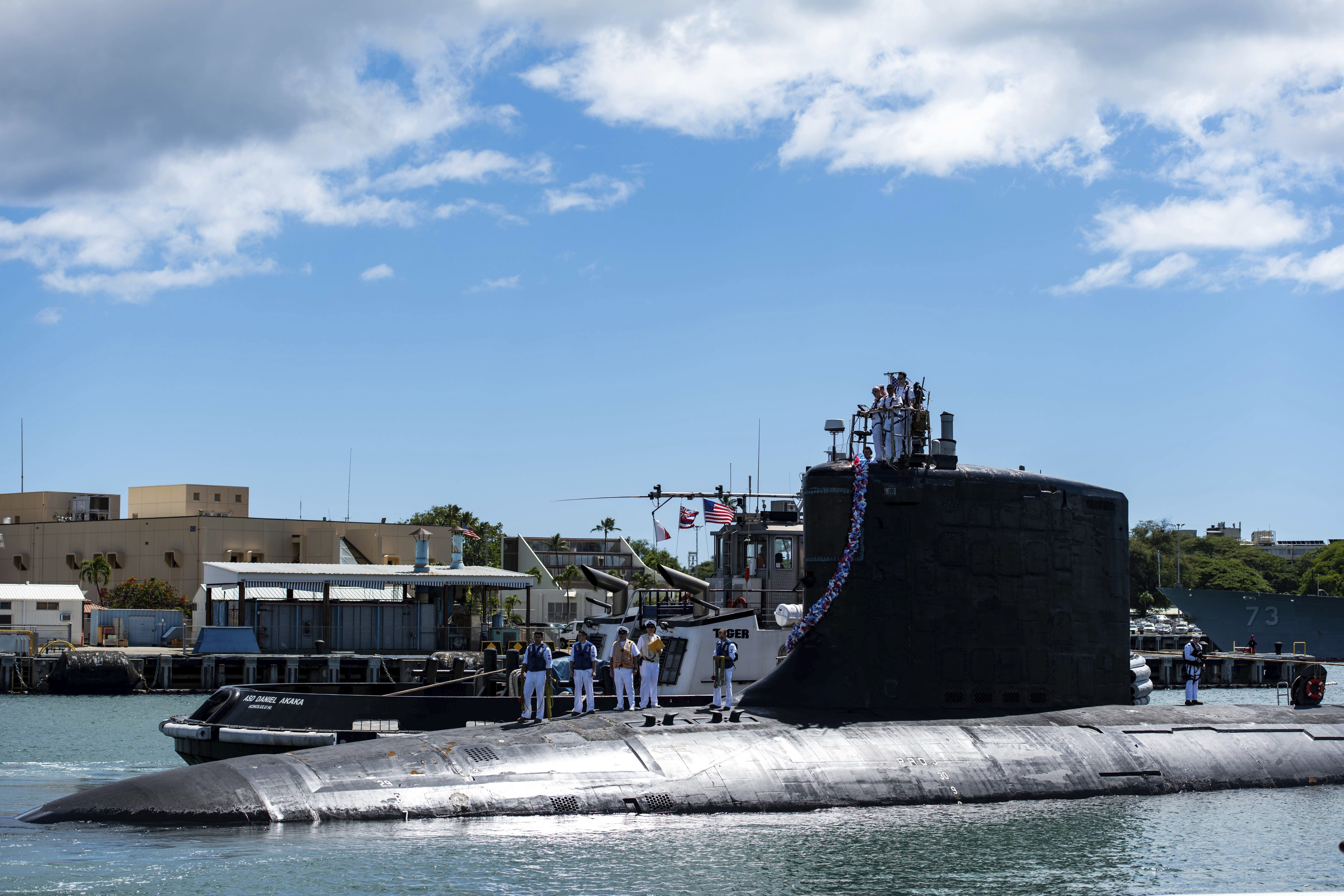 "This is an appalling episode in Australia's international affairs and the consequences of it will endure to our disadvantage for a very long time," Mr Turnbull told the National Press Club.

"When you conduct yourself in such a deceitful manner internationally, it has a real impact on Australia."

The head of the Australian Cyber Security Centre, Abigail Bradshaw, said while the centrepeice of the agreement was the submarine announcement, Australia, the UK and the US would also have a focus on working together in the cyberspace.

"It's about being collectively greater than the sum of our parts," Ms Bradshaw said.

"So, establishing particular focus areas of priority that are common to and the interests of all nations are shared, really burden sharing the work, so there's less duplication on that particular issue and greater cooling of focus on a particular cyber issue."