Donald Trump is being investigated by the Justice Department watchdog over a purported scheme to install officials to overturn the election result.

Donald Trump is being investigated by the Justice Department watchdog over a purported scheme to install officials to overturn the election result.

"The DOJ Office of the Inspector General (OIG) is initiating an investigation into whether any former or current DOJ official engaged in an improper attempt to have DOJ seek to alter the outcome of the 2020 Presidential Election," a statement from Mr Horowitz read.

"The investigation will encompass all relevant allegations that may arise that are within the scope of the OIG's jurisdiction.

"The OIG has jurisdiction to investigate allegations concerning the conduct of former and current DOJ employees." 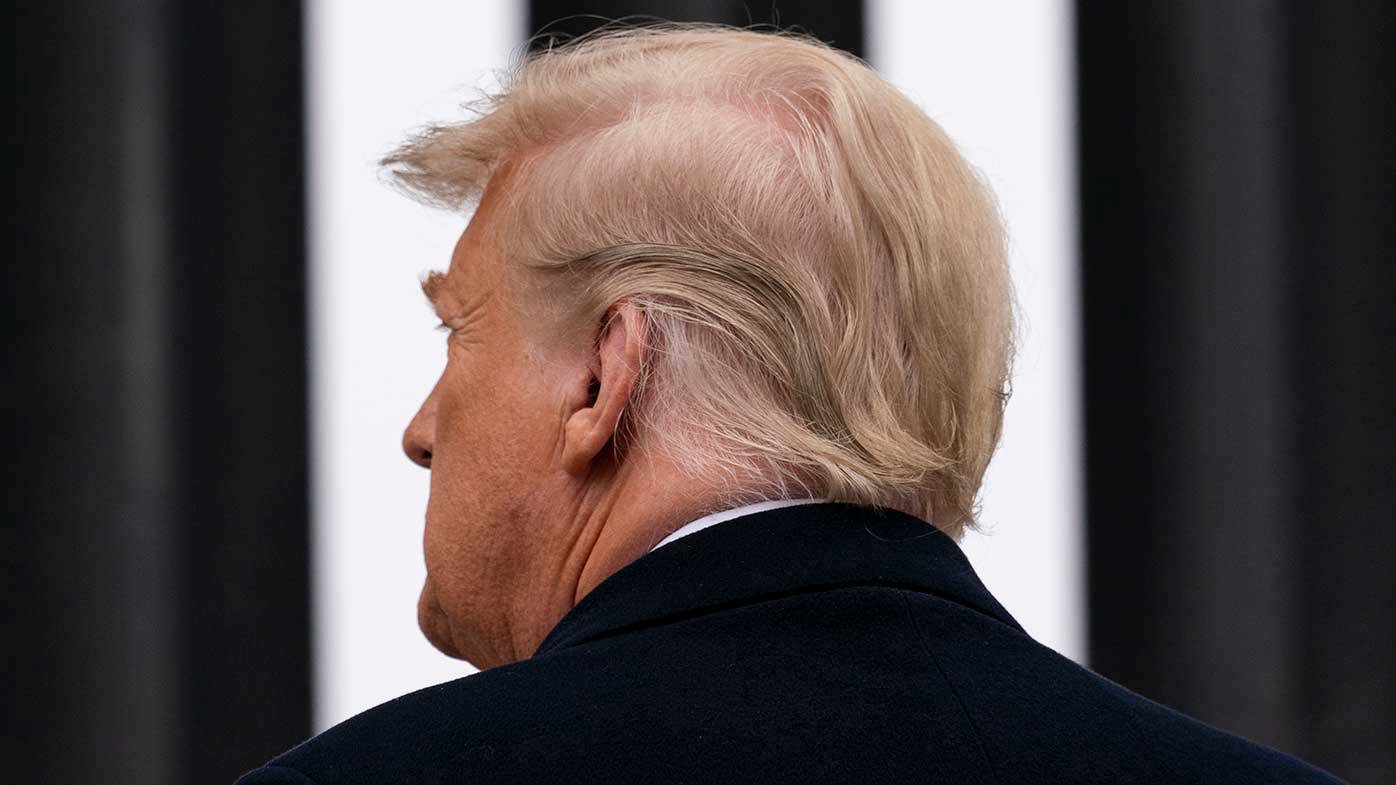 Mr Horowitz was appointed as Inspector-General of the Justice Department by Barack Obama in 2012, but was kept on throughout the Trump Administration.

The investigation follows a report from the New York Times detailing an alleged plot by Mr Trump to replace the acting attorney-general.

The supposed plot would install Trump loyalist Jeffrey Clark as attorney-general, who would then use the power of the Justice Department to pressure states to overturn the election. 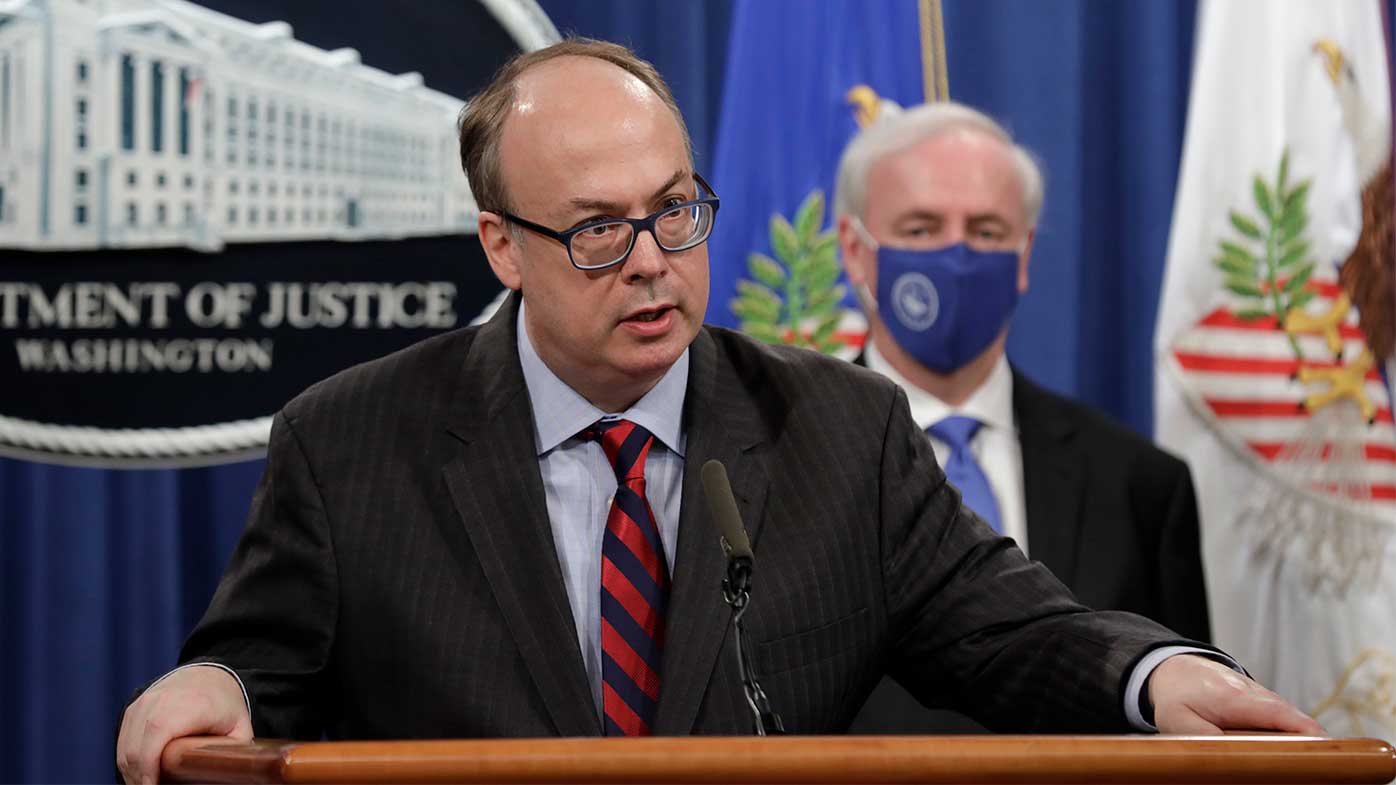 Mr Trump never followed through with the plan after top lawyers at the department threatened to resign en masse on New Year's Eve, the Times reported.

The Senate's top Democrat Chuck Schumer had demanded an investigation of what he described as "attempted sedition".

"Unconscionable a Trump Justice Department leader would conspire to subvert the people's will," Mr Schumer tweeted.

"The Justice Dept Inspector General must launch an investigation into this attempted sedition now.

"And the Senate will move forward with Trump's impeachment trial."

Mr Clark was the acting head of the civil division of the Justice Department at the time.

In his time with the Justice Department he had sought to intervene in personal disputes involving Mr Trump.

He sought to have the US government named as the defendant in a defamation suit filed against Mr Trump by a rape accuser, E. Jean Carroll. 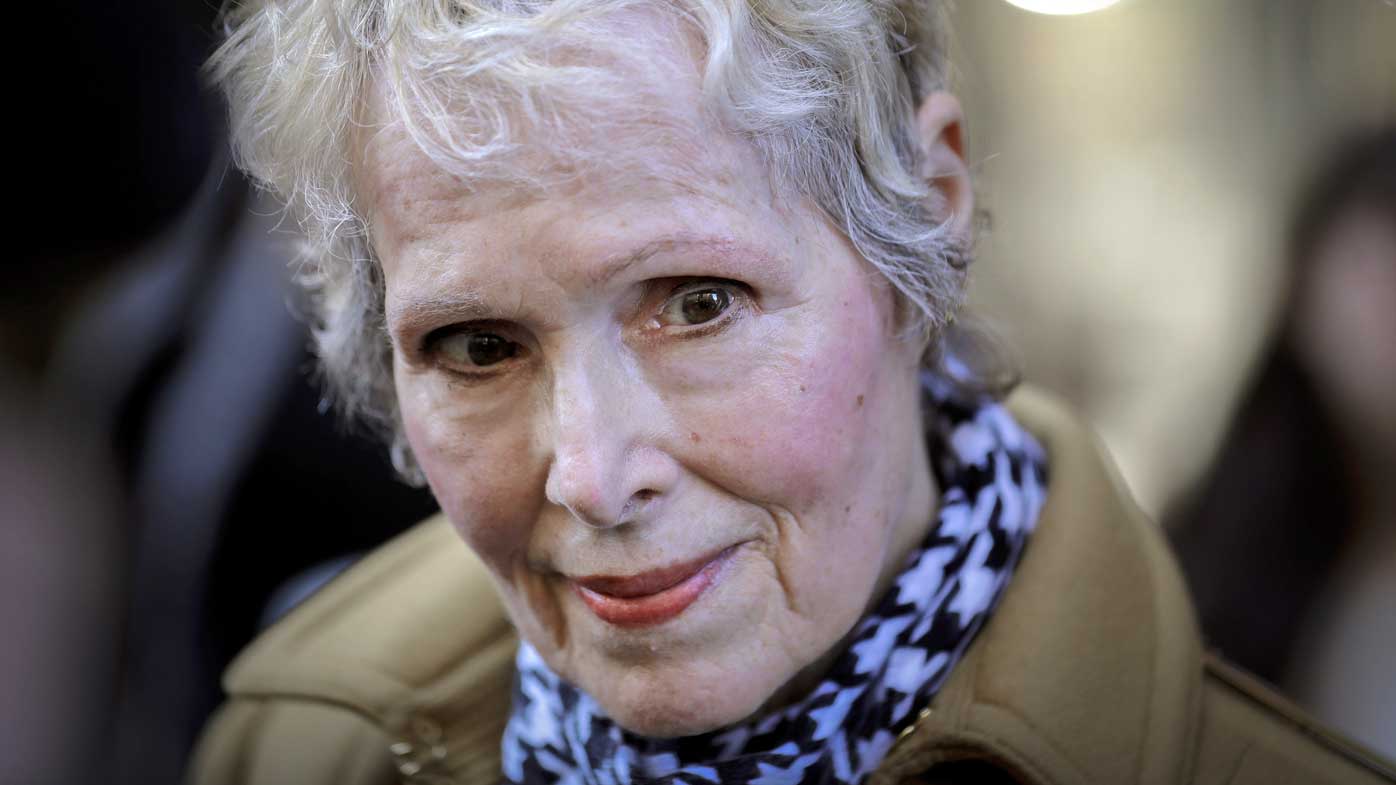 He also made an attempt for the Justice Department to sue a former friend of Melania Trump for writing an unflattering book about her.

He was introduced to Mr Trump by Republican congressman Scott Perry.

Mr Perry issued a statement today in which he denied any wrongdoing.

"Throughout the past four years, I worked with Assistant Attorney General Clark on various legislative matters. When President Trump asked if I would make an introduction, I obliged," he said.

"My conversations with the President or the Assistant Attorney General, as they have been with all with whom I've engaged following the election, were a reiteration of the many concerns about the integrity of our elections, and that those allegations should at least be investigated to ease the minds of the voters that they had, indeed, participated in a free and fair election."

Mr Perry is one of the most conservative members of Congress, and voted not to certify the election results in his own state of Pennsylvania.

READ:  City of Newcastle Budget confirms Newcastle on road to recovery from economic impact of COVID-19