A man will appear in court today after he allegedly drove at and hit two pedestrians in far west NSW.

A man will appear in court today after he allegedly drove at and hit two pedestrians in the far west of New South Wales.

Emergency services received calls after two men were hit by a car while walking along the footpath on Lane Street in Broken Hill at about 8.45pm on March 30.

A 19-year-old man and a 49-year-old man were treated at the scene before they were taken to Broken Hill Hospital in a serious but stable condition. 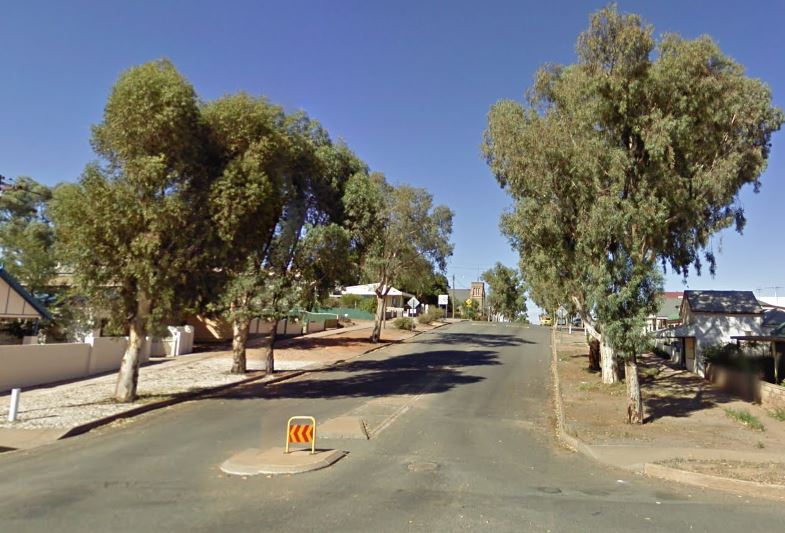 The older man was later transferred to Royal Adelaide Hospital, where he remains with serious head injuries.

Following an investigation into the circumstances, the 18-year-old allegedly behind the wheel was arrested at Broken Hill Police Station.

However, he was released pending further investigations.

Following extensive inquiries, police attended a home on Wyman Street, Broken Hill, and again arrested the 18-year-old man at about 9.15am yesterday.

He was taken to Broken Hill Police Station and charged with two counts of cause grievous bodily harm with intent to murder.