A gunman has opened fire at a public transport railyard in San Jose, California, killing at least eight people and wounding others, authorities said.

A gunman has opened fire at a public transport railyard in San Jose, California, killing at least eight people and wounding others, authorities said.

Police also received information about explosive devices inside the transit building, and the bomb squad is investigating, he said.

READ MORE: No licence, no background check needed for handguns in Texas 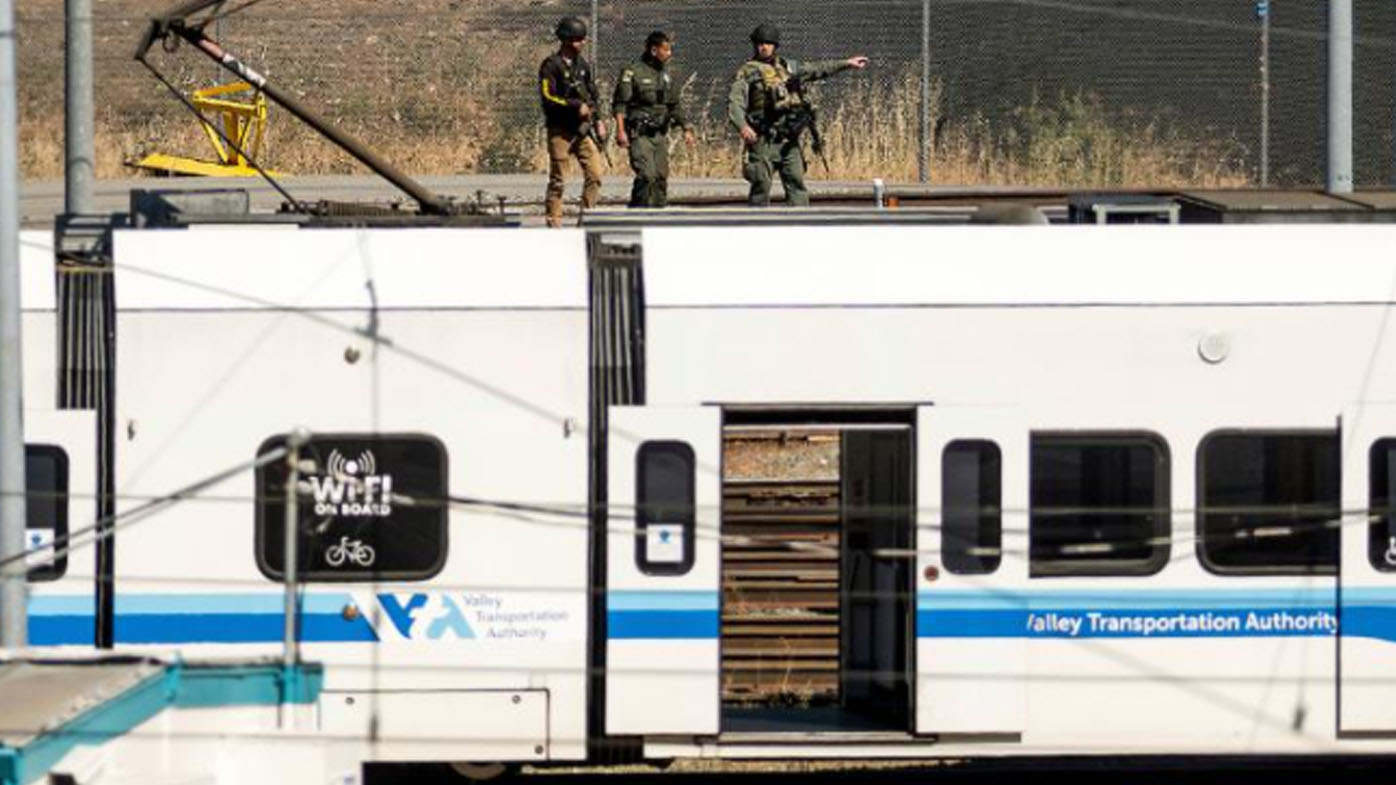 Authorities received 911 calls at about 6.34am on Wednesday (local time) saying there were shots fired near a VTA control centre, a hub that stores multiple light rail trains and a maintenance yard, Mr Davis said.

"While shots were still being fired, our teams were entering the building," Santa Clara County Sheriff Laurie Smith said.

VTA Board Chairperson Glenn Hendricks said the shooting occurred in the rail yard - not the operations control centre - at a time when light rail was starting up for the day. The yard is where the VTA vehicles are maintained and dispatched.

"A horrible tragedy has happened today, and our thoughts and love goes out to the VTA family, the organisation and what they've had to go through," Mr Hendricks said.

There are multiple active scenes connected to the investigation into the shooting, according to San Jose Fire spokeswoman Erica Ray.

Overhead video of the VTA rail yard shows a large law enforcement presence on the scene as well as several ambulances.

READ:  NSW AIMS TO BE PREMIER VISITOR ECONOMY OF THE ASIA-PACIFIC BY 2030 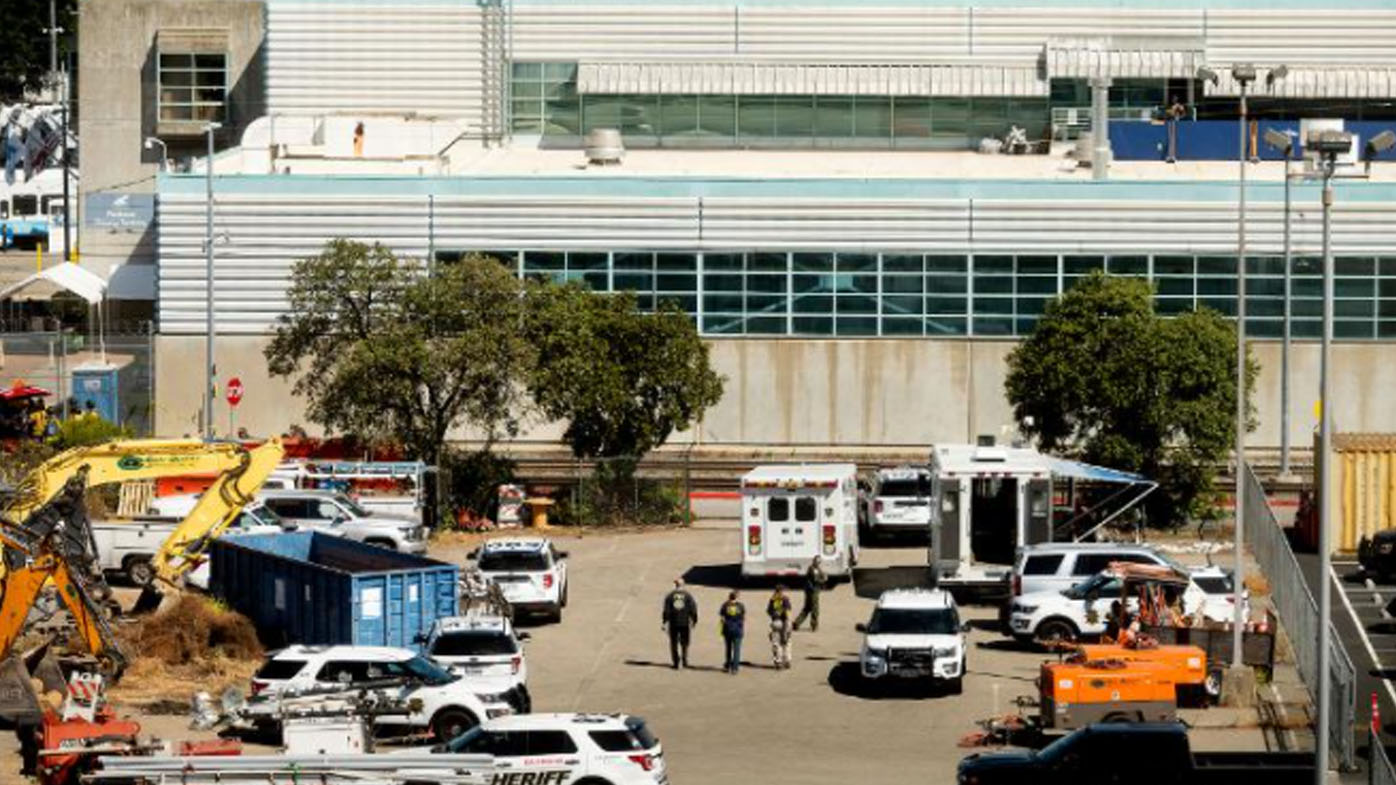 San Jose Mayor Sam Liccardo, referred to the shooting as a very dark moment for the city.

"This is a horrific day for our city, it's a tragic day for our VTA family," Mr Liccardo said. "We know that so many are feeling deeply this loss of their loved ones and their friends."