At least 31 people have been killed and dozens feared trapped after two avalanches near Turkey’s eastern border flipped rescue vehicles.

At least 31 people, many of them rescuers, have been killed and dozens are feared trapped after two avalanches near Turkey's eastern border with Iran, authorities say.

More than 100 rescue workers had been sent to Van province in eastern Turkey to try and reach two people believed to be still buried after an avalanche on Tuesday evening hit the area, killing five, Turkey's Disaster and Emergency Management Authority said in a statement.

The second avalanche came down at around midday on Wednesday (local time), burying rescue teams and overturning a snow-clearing vehicle. 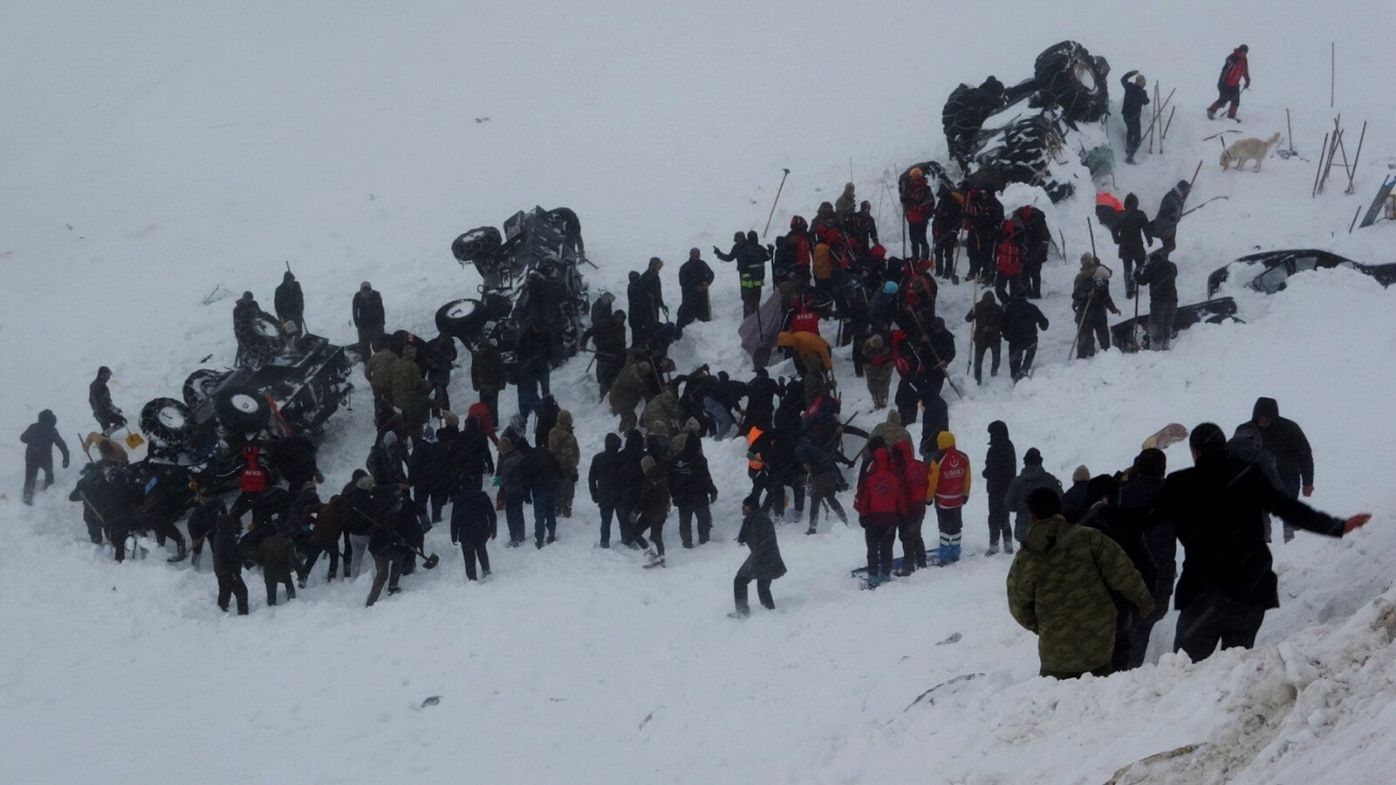 Fourteen rescuers are among the 31 killed, the agency said.

Governor Mehmet Emin Bilmez told reporters earlier that the snow-clearing vehicle's operator and six people inside the minibus had survived. 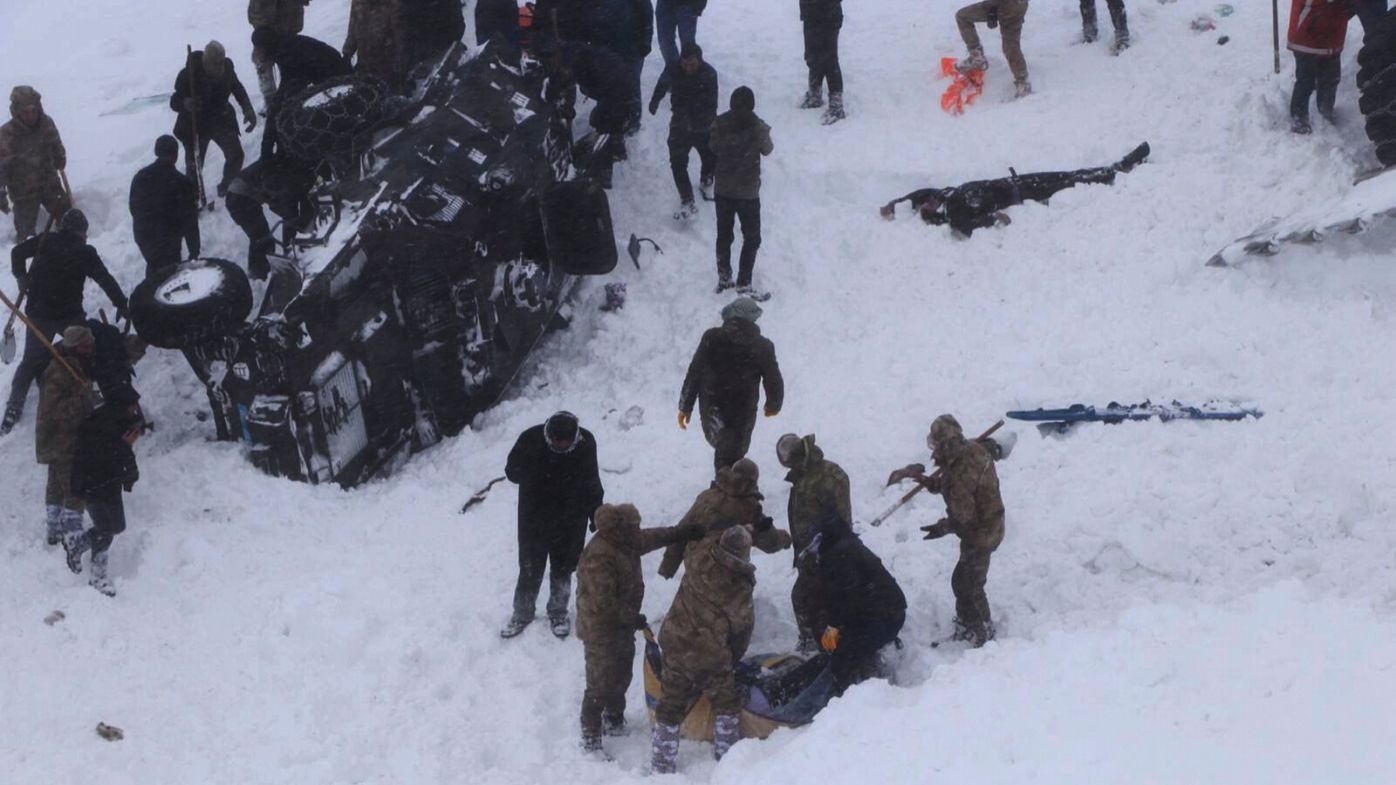 The state-run Anadolu Agency reported that the operator, Bahattin Karagulle, was trapped beneath the snow for some 25 minutes before he managed to break a window and escape.

The agency quoted him as saying that he walked toward a village before he was picked up by a vehicle and managed to seek help.