Gunmen have killed at least 27 people and wounded at least 55 others in Afghanistan’s capital at a remembrance ceremony for a minority Shiite leader, officials said.

Gunmen have killed at least 27 people and wounded at least 55 others in Afghanistan's capital at a remembrance ceremony for a minority Shiite leader, officials said. 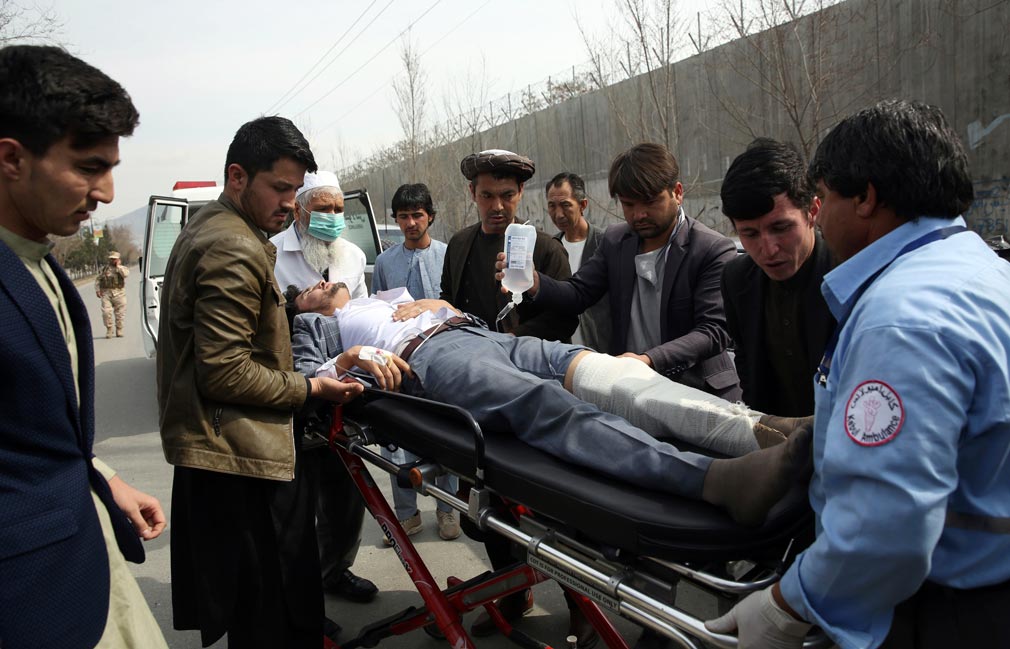 The Taliban have denied they were behind the attack, and while no one has claimed responsibility for carrying it out, Afghanistan's upstart Islamic State affiliate has declared war on the country's minority Shiites. Most of the people attending the memorial service were Shiite.

The attack came just days after the United States and the Taliban signed an ambitious peace deal that lays out a conditions-based path to the withdrawal of American forces from Afghanistan. Any US troop pullout would be tied in part to promises by the Taliban to fight terrorism and IS.

Friday's ceremony was held in the mostly Shiite Dasht-e-Barchi neighbourhood of the capital, Kabul. 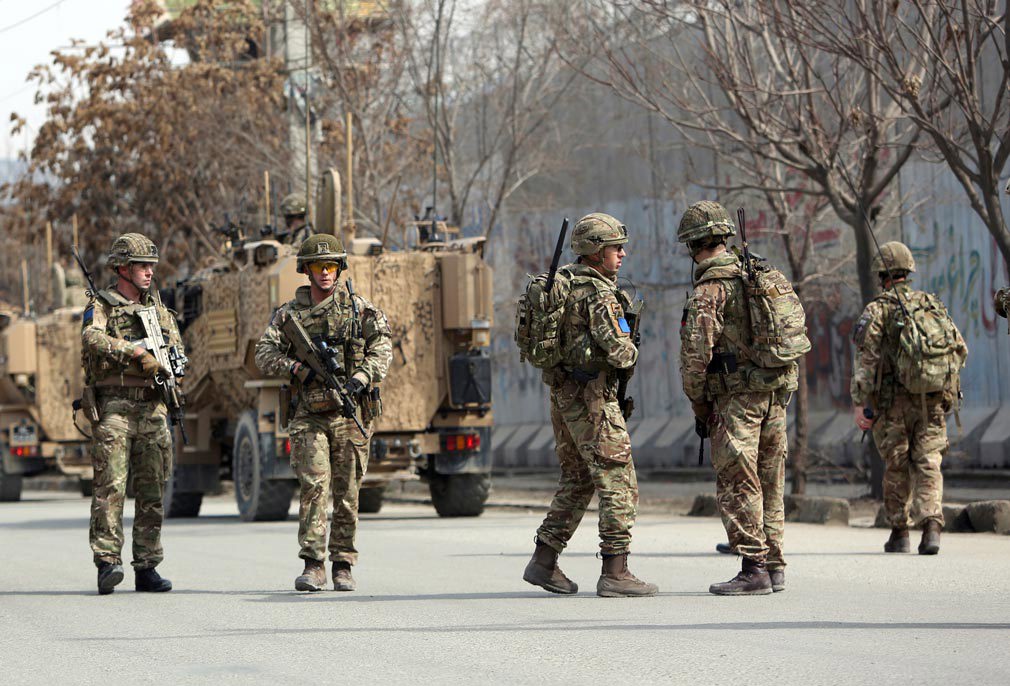 The memorial marked 25 years since the death of Abdul Ali Mazari, the leader of Afghanistan's minority ethnic Hazaras, who are mostly Shiite Muslims.

He was killed in 1995 by the Taliban as they moved to take control of Kabul, which had been destroyed by a brutal civil war among mujahedeen groups, including Mazari's.