The ASX has hit a record high this morning, with the market skyrocketing on opening over news of the US-China trade deal.

The benchmark Australian stock index has smashed past the 7,000 point level for the first time ever on a wave of investor confidence from a signed trade deal between the US and China. 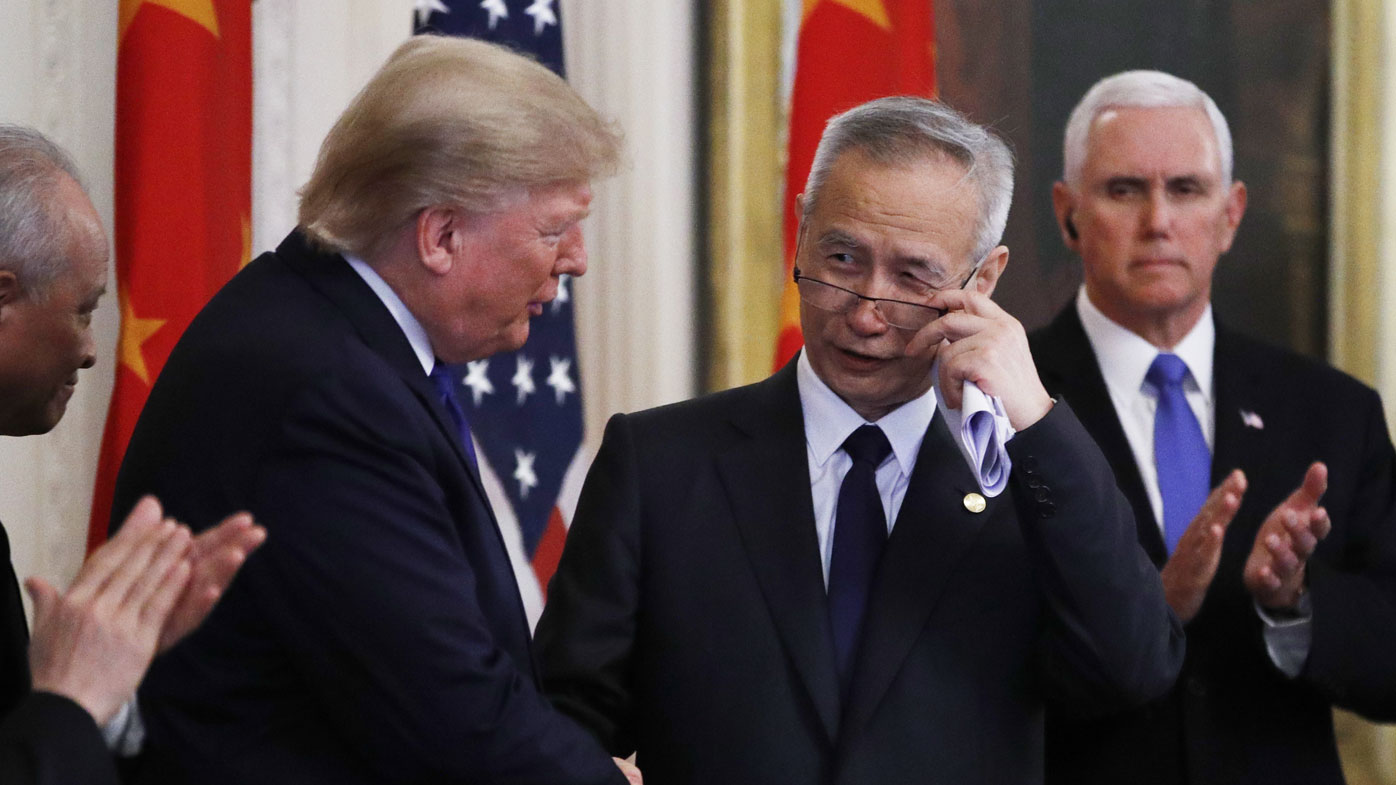 The biggest movers in early trade include QBE, Challenger and Coles.

The trade agreement was ratified this morning, bringing an end to the trade war that began soon after Donald Trump was elected president.

"Today we take a momentous step, one that has never been taken before with China toward a future of fair and reciprocal trade with China," Mr Trump said as he signed the deal.

"Together we are righting the wrongs of the past." 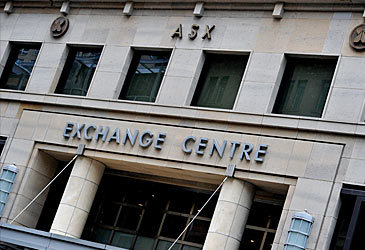 The deal does not lower tariffs placed on American importers, but forces China to buy hundreds of billions in US exports.