NASA astronaut and oceanographer Kathy Sullivan visited Challenger Deep, which sits at a depth of 10,928 metres in the western Pacific Ocean.

Just eight people have reached Challenger Deep, the deepest point of the ocean. More than 550 people have visited space.

But only one person has done both: Kathy Sullivan.

On Sunday, the NASA astronaut and oceanographer visited Challenger Deep, which sits at a depth of 10,928 metres in the western Pacific Ocean, as part of the Ring of Fire Expedition organised by bespoke adventure company EYOS Expeditions and undersea technology specialist Caladan Oceanic. 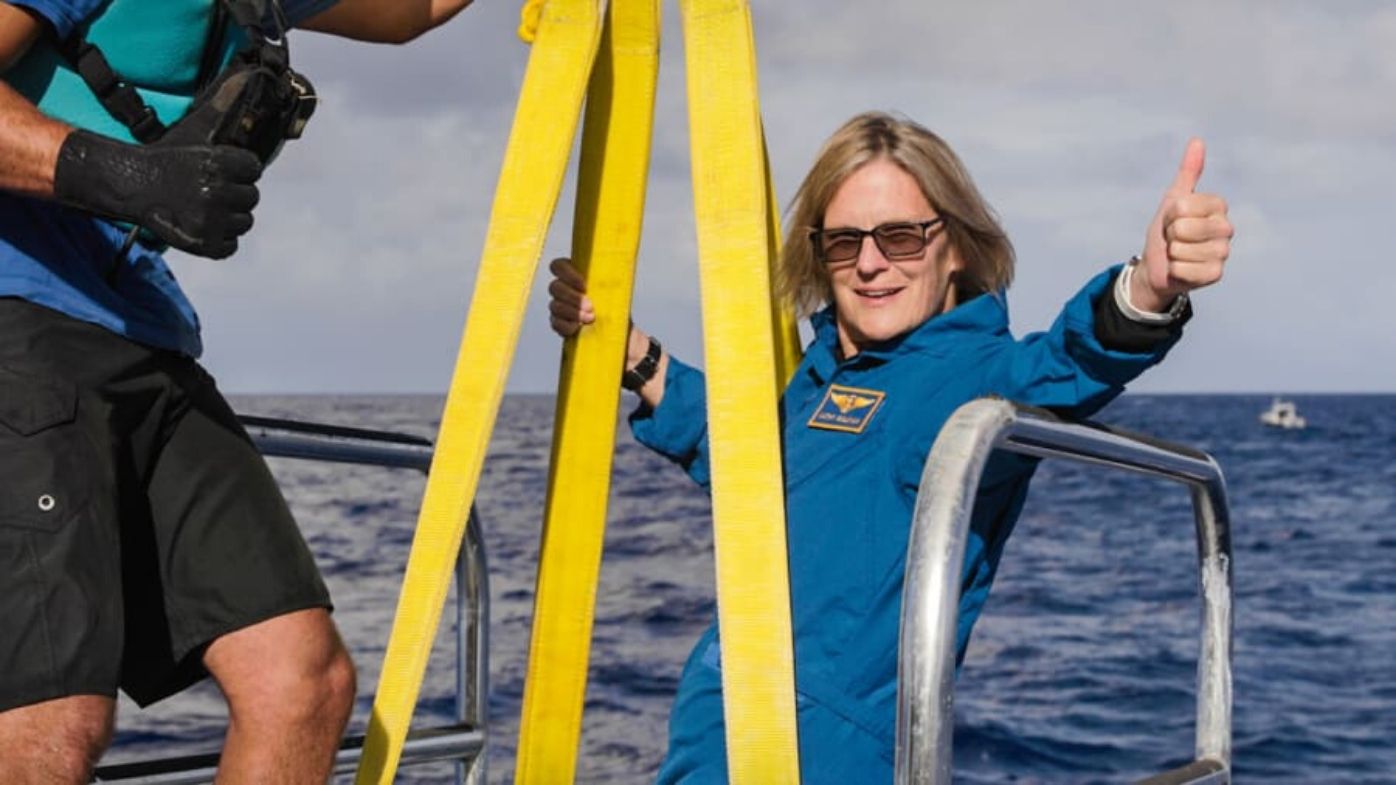 Ahead of the expedition, EYOS invited three intrepid explorers, which they call "Mission Specialists," to venture to the bottom of the Mariana Trench, where Challenger Deep is located.

About 321 kilometres from the trench, Guam is the nearest land mass.

Sullivan is the first of the three explorers to finish the roughly 10-hour mission, with two more to follow this week.

"I know (Challenger Deep) as a bathymetric feature on a chart, a tectonic feature, and a seismic feature ... but that's all data-based understanding. To see it in person - it makes all the difference in the world," Sullivan told CNN Travel. 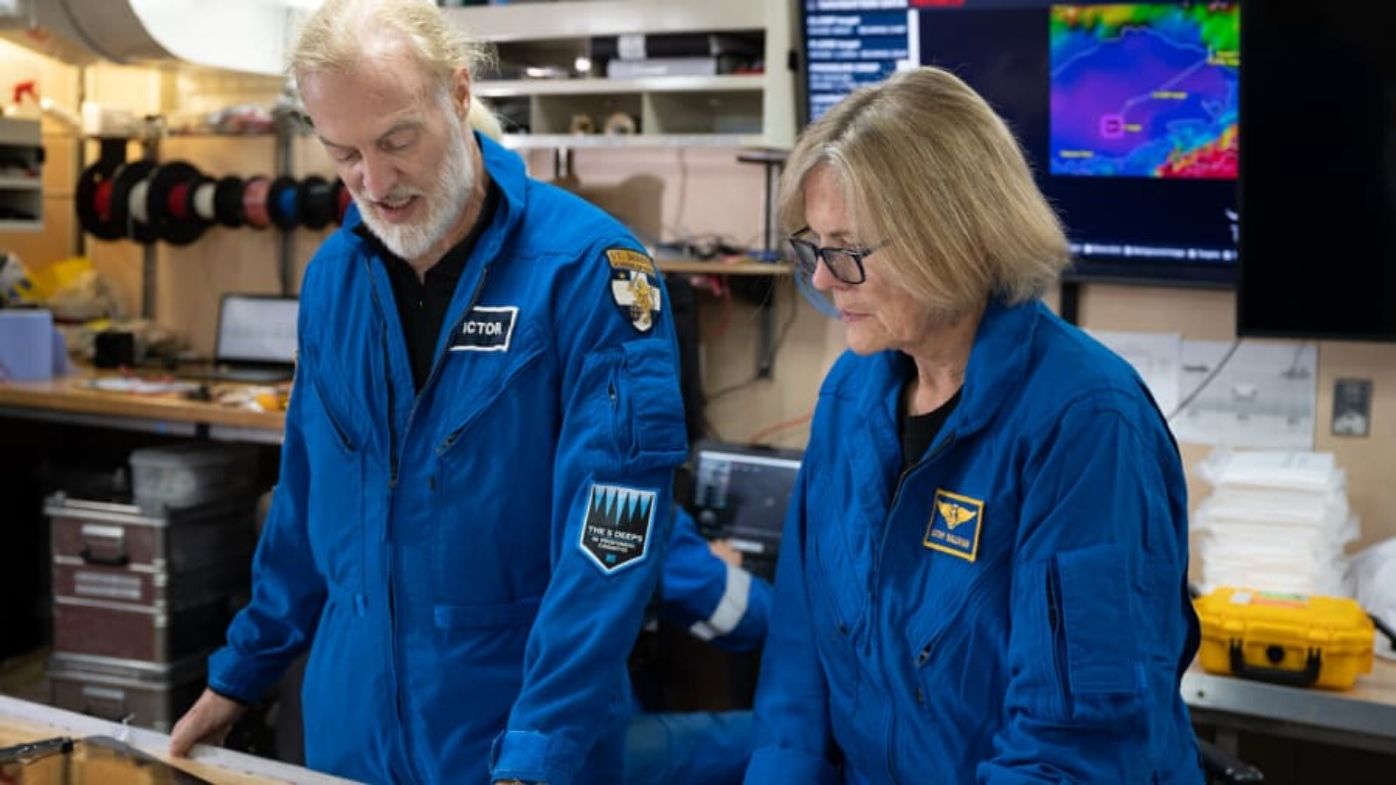 "No self-respecting marine biologist would be able to pass up an invitation."

Leading up to the dives, the three explorers underwent full briefs on the mission, schedule and research initiatives.

But in terms of physical training, Rob McCallum, the co-founder of EYOS Expeditions and the Ring of Fire expedition leader, says it's not quite like climbing Mount Everest or training for a space voyage.

"These people are all adventurous, but you don't have to be an athlete to participate," he said.

"This is something new, but not something to be feared." 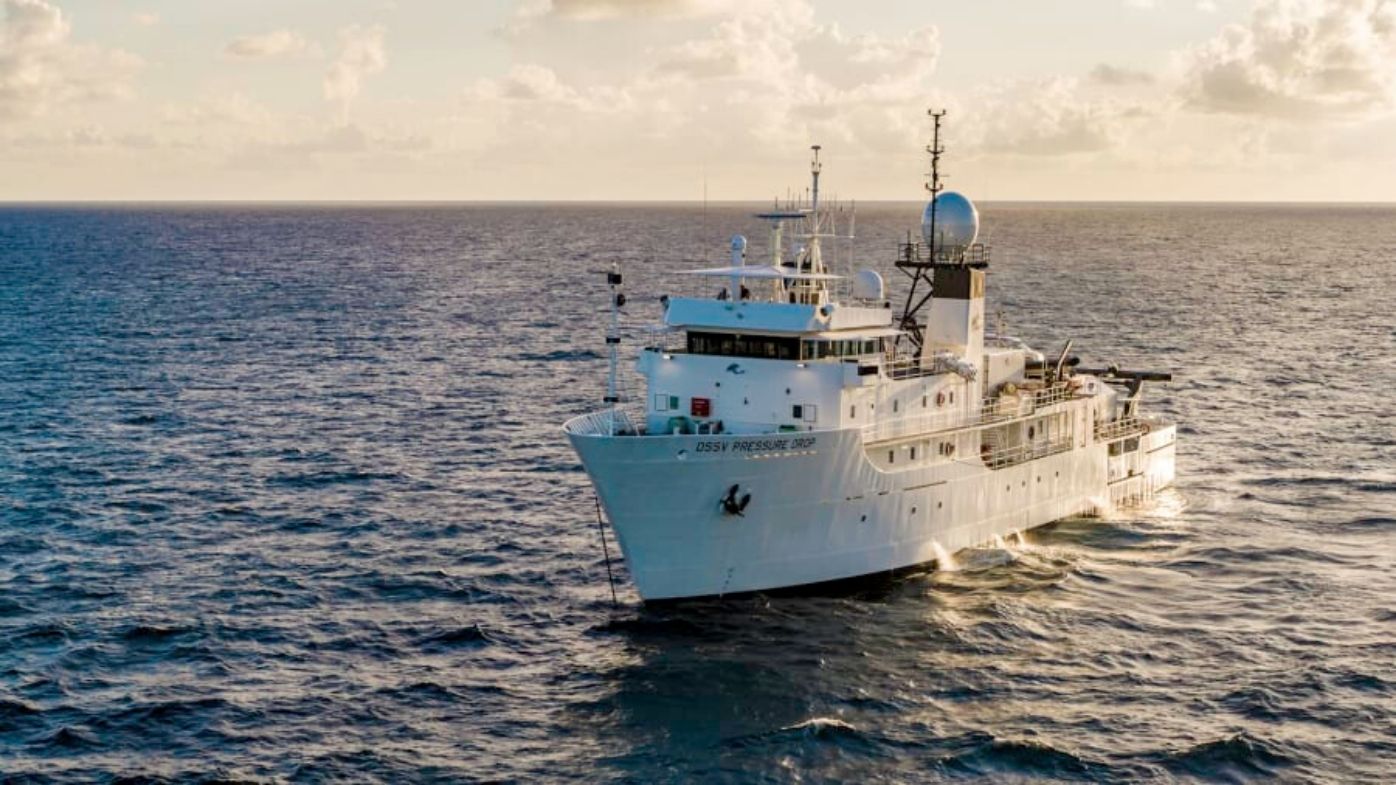 A life of exploration

Ever since she was a young girl, Sullivan has been inspired by explorers.

"I was always following the early astronauts, Jacques Cousteau and the early aquanauts. They were inquisitive people. They were clever people that could figure out how to go make things happen," she said.

"That inquisitiveness, that sense of adventure, of curiosity that drives explorers. I could feel that resonating in me as I watched them."

A US Navy captain, Sullivan first learned about Challenger Deep and the Mariana Trench during college at the University of California, Santa Cruz. 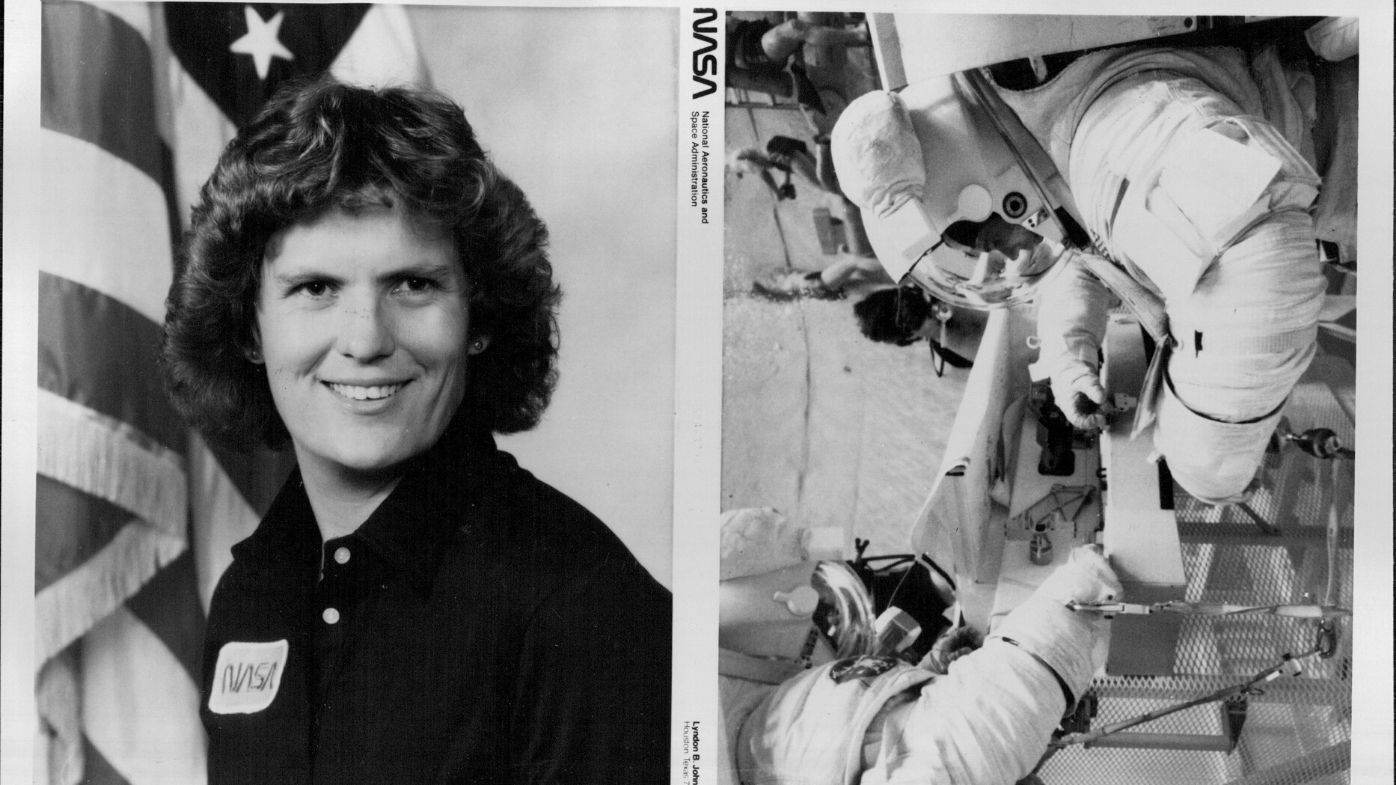 Though she originally intended to study Russian, she took a few science classes "quite against her will" that forever changed her perception of the ocean.

"Suddenly, there was so much history, so many stories of exploration, and then all the knowledge of how the ocean works geologically, the currents and the creatures. It all fascinated me."

Mesmerised by the ocean, Sullivan continued her studies at Dalhousie University, where she earned a PhD in geology, focusing her research on the North Atlantic.

"As I went through my studies, I found that I really liked the planning, design and execution of expeditions," she says. 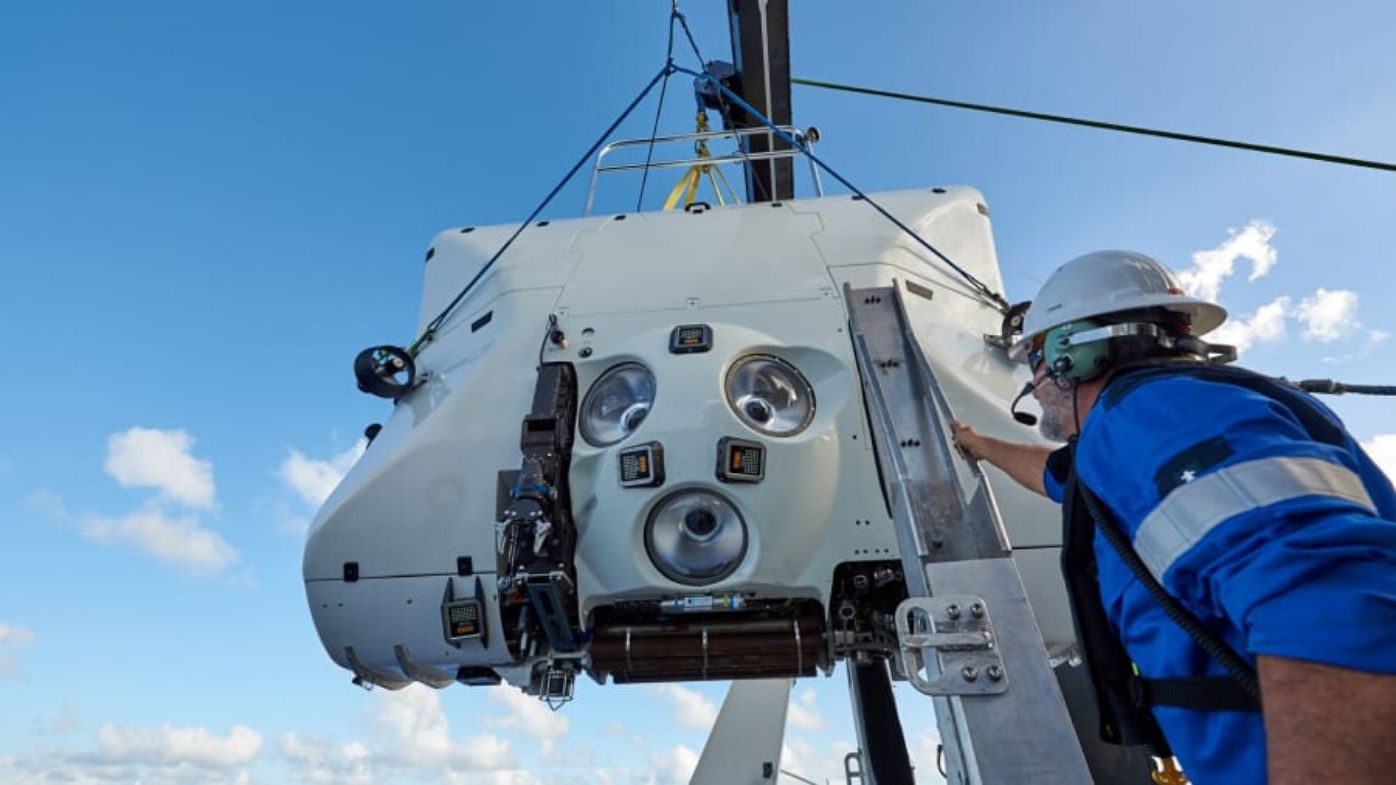 So when she heard NASA was hiring, she jumped at the opportunity to become an expedition operator.

After graduating in 1978, she joined NASA, eventually becoming the first American woman to walk in space during a Space Shuttle Challenger mission in 1984.

Sullivan also partook in two other missions - Space Shuttle Discovery in 1990 and Space Shuttle Atlantis in 1992 - during her NASA career.

She later served as the administrator of the National Oceanic and Atmospheric Administration and wrote a book, "Handprints on Hubble: An Astronaut's Story of Invention," amongst other contributions to the science community.

"We wanted the first woman to dive the Challenger Deep to be someone who would really use the opportunity for the benefit of the ocean," says McCallum.

"Kathy has an impeccable track record. She is only the eighth human being to do this - it is genuine exploration." 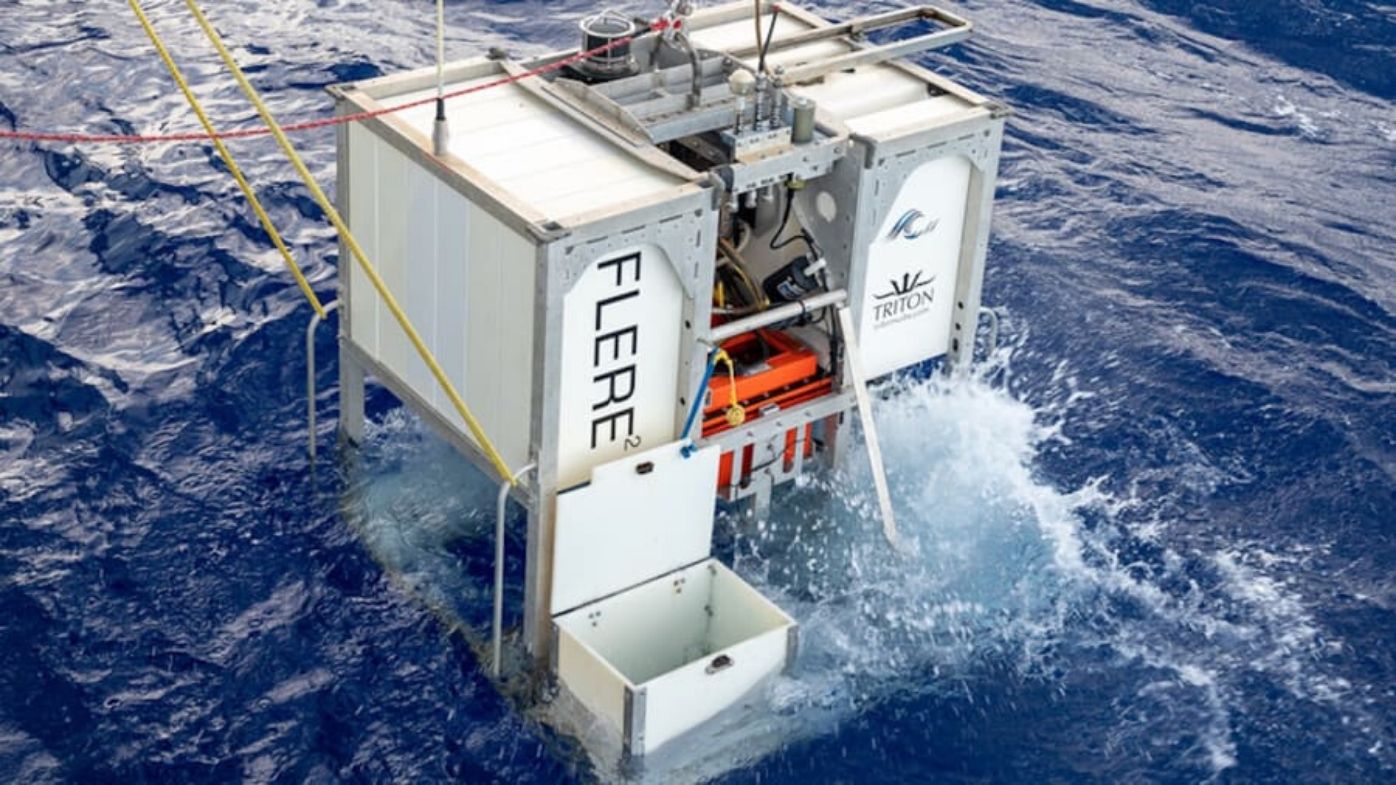 On June 7, Sullivan prepared for her Challenger Deep mission with fellow scientist Victor Vescovo, who is the founder of Caladan Oceanic and a decorated explorer himself.

Amongst his many accomplishments, Vescovo is the first person to have visited the top of every continent, both poles, and the deepest point of the ocean.

Before their departure, the EYOS team dispatched several scientific "landers" to the bottom of the ocean to understand the conditions - like water temperature and salinity and establish references to aid navigation since the vehicle must travel in the dark.

Once the landers are in place, the crew adjusts the trim and ballast of the submersible to control the buoyancy, then prepares for the "drop" when the submersible begins its descent. 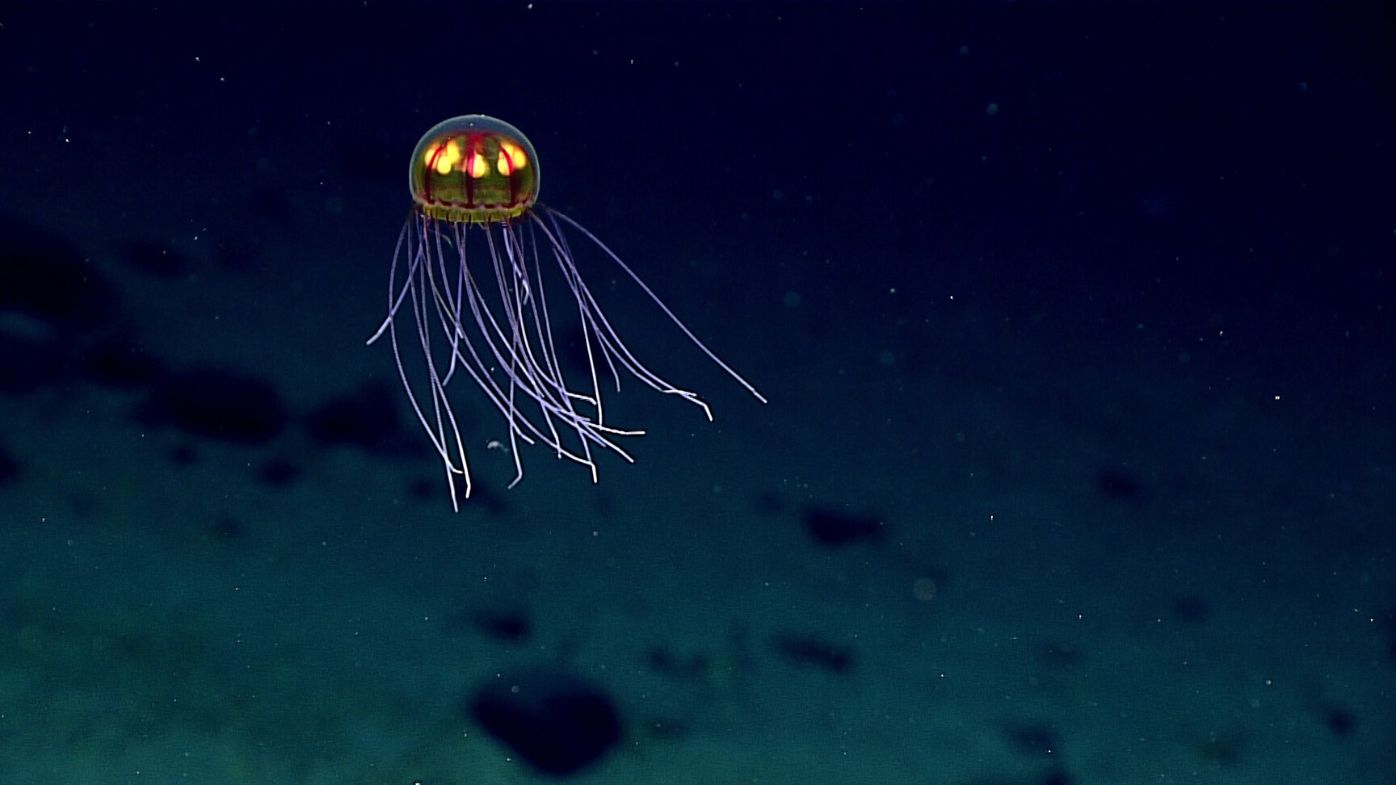 It's not the first time the Limiting Factor, as the square-shaped vehicle is known, has visited Challenger Deep.

Engineered by civil submarine producer Triton Submarines, the submersible vehicle carries its own life support and features a 90-millimetre-thick titanium sphere, which protects the explorers from the 2200 metric tons of pressure amassed at the bottom of the ocean.

During each dive, the explorers also collect samples from the seafloor and aid in geographical research, as very little is known about the ocean at this depth.

"Terrestrial exploration is very advanced, but I think the ocean offers the opportunity to explore the last frontier. The ocean is untapped," McCallum says.

"We know so very little about life below 6000 metres that we barely understand what questions to ask, let alone understand the answers. Almost every dive we do is yielding something new to science, be it biological or geographical or geological. We're essentially a pathfinder into the last frontier of exploration on Earth." 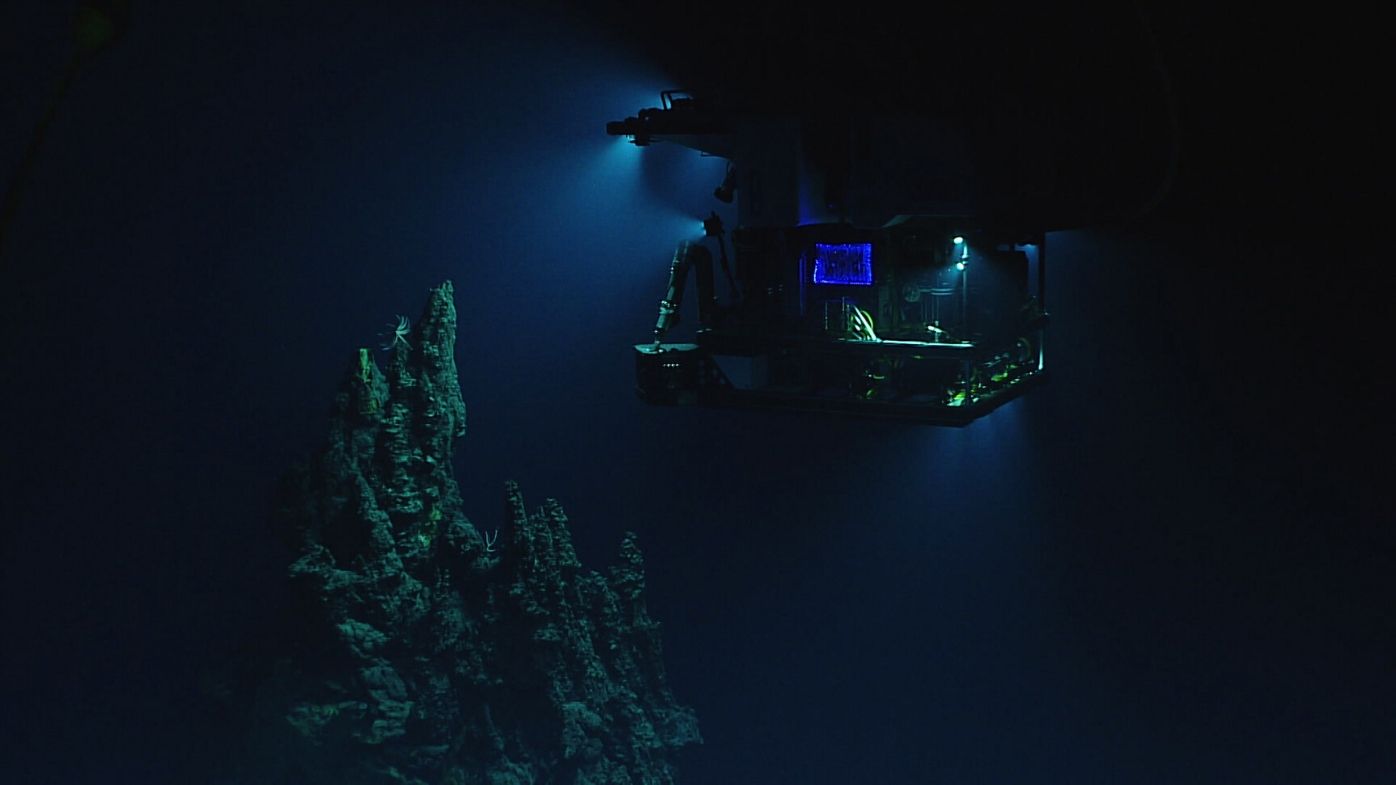 As the submersible glided deeper and deeper, Sullivan and Vescovo sat side-by-side in a compact but comfortable cabin, with enough space to stretch their legs, pull on a sweater or do some seated yoga moves.

"It's kind of like a long-haul flight in Economy or Premium Economy," says Sullivan.

A few hours into the four-hour descent, Sullivan says it became much colder in the cabin but, otherwise, there were no notable physical changes.

"Two things are really distinctly different in the experience of going out into space or going down into the ocean. One is energy intensity. I mean, you're basically riding a bomb when you strap onto a rocket and launch off the planet. It's hugely energetic, loud, noisy, lots of acceleration." 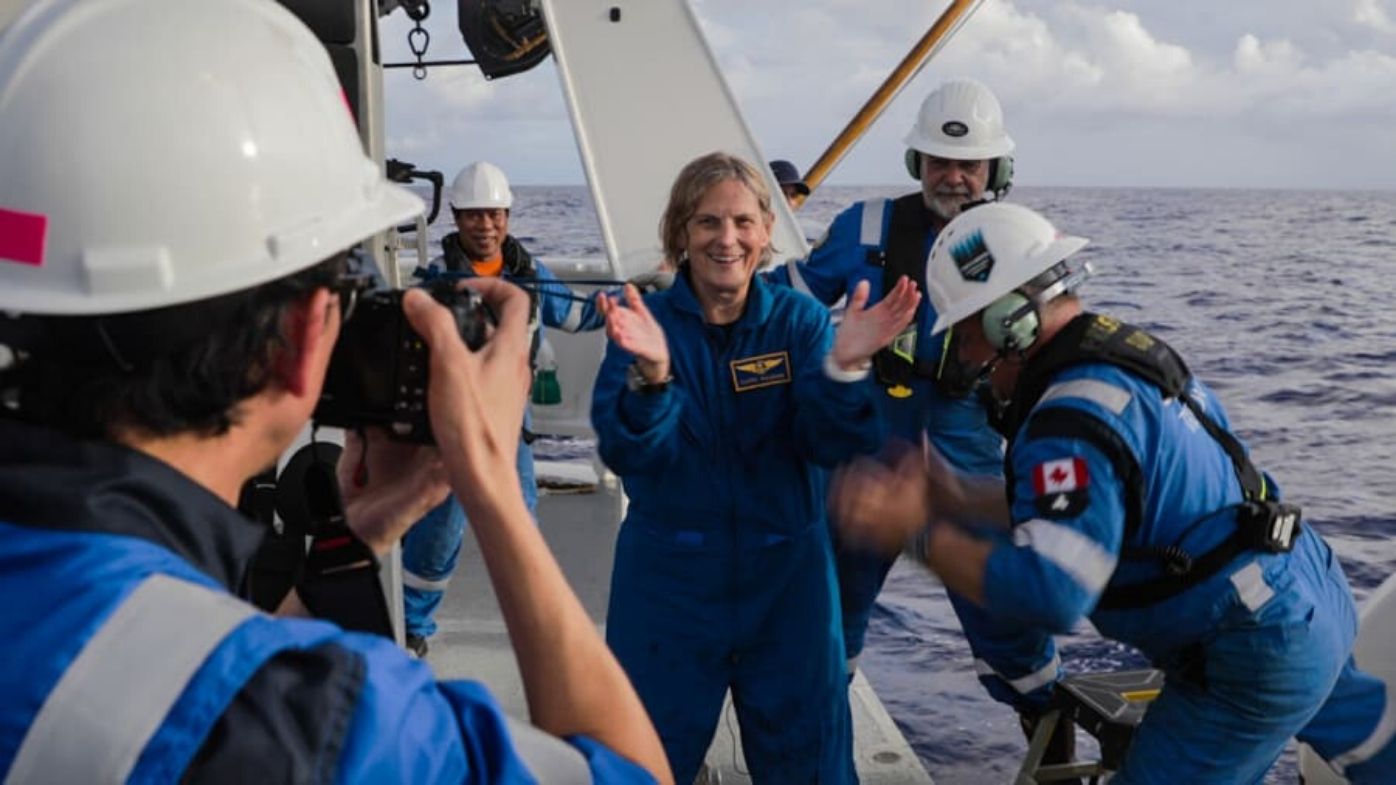 But heading into the deep sea, she says, is like "a magic elevator ride."

"It's very, very serene, she says.

"You're not in some clumsy spacesuit; you can basically be in street clothes if you wanted to. And it's this slow, smooth, steady descent."

On their way down, the pair watched the light dissipate while they dined on tuna salad sandwiches, a bag of chips and the ship chef's signature Apple strudel.

Like her in-flight meal, the view from the cabin was also memorable.

"The ocean is endlessly alive. Even as you're descending through the water columns, life forms scoot by. The immense array and variety of life in the ocean really entrances and fascinates me. And then, of course, at the seafloor, there really are fascinating geological features."

After about four hours, they finally reached the bottom of the trench and had about 15 minutes to check in with the surface ship, orient themselves, check their support systems... and then enjoy the moment.

"We then did a little giggle, a smile, a handshake and a moment of hooray," she recalls.

"I felt like I was flying over a moonscape as we went along the bottom. I think I was probably seeing in my mind's eye or remembering some of the Apollo images from those missions, flying over this austere landscape. But this amazing moonscape is at the very bottom of our ocean on my home planet."

Another space image flew into her mind, as the vehicle started exploring the trench.

"When we finally saw the first of our scientific landers, it was as if I was an astronaut on Mars and I discovered some deep space probe that had gotten there before me. It just sort of came up out of the darkness. It's was very otherworldly," she says.