Wikileaks founder Julian Asasnge has been denied adequate access to his legal team ahead of a US extradition case against him, a UK court has been told.

Wikileaks founder Julian Assange is being denied access to his lawyers by British prison officials, a court has heard.

The Australian appeared cleanly-shaven and dressed in a navy suit and grey t-shirt in Westminster Magistrates Court today for an administrative hearing.

He's been charged in the US with 17 counts of spying and one count of computer hacking in relation to WikiLeaks' release of thousands of classified Pentagon files regarding the Iraq and Afghanistan wars, most of which were allegedly provided by former US army intelligence analyst Chelsea Manning. 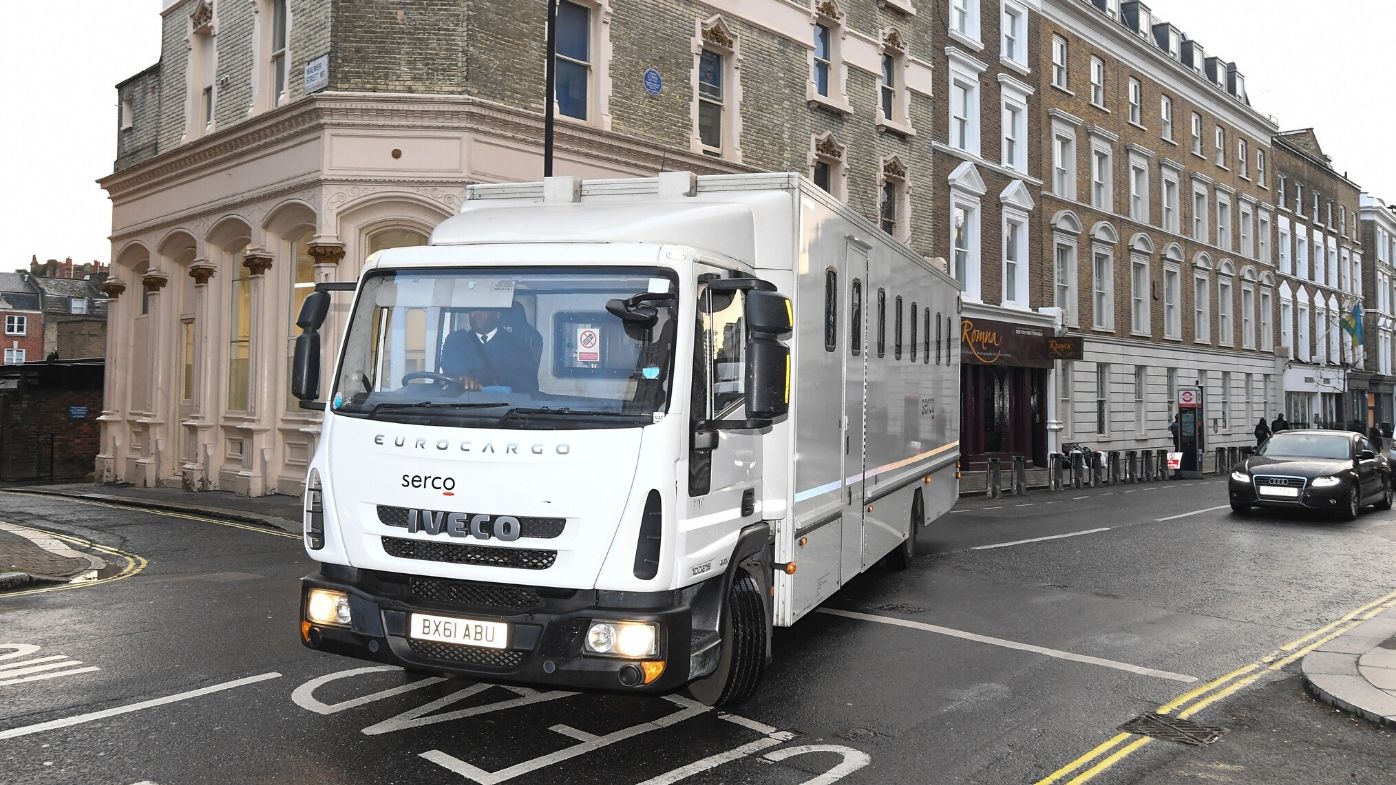 Assange's supporters in the public gallery, who included British rapper M.I.A., silently waved and raised fists to him and he smiled and nodded before giving them a two-fingered salute.

District Judge Vanessa Baraitser told defence lawyer Gareth Pierce her team would only be given one hour to serve evidence to Assange due to a backlog of 47 people in holding cells at the courthouse.

"It set us back in our timetable enormously," Ms Pierce told the court.

"We will do our best but this slippage in the timetable is extremely worrying." 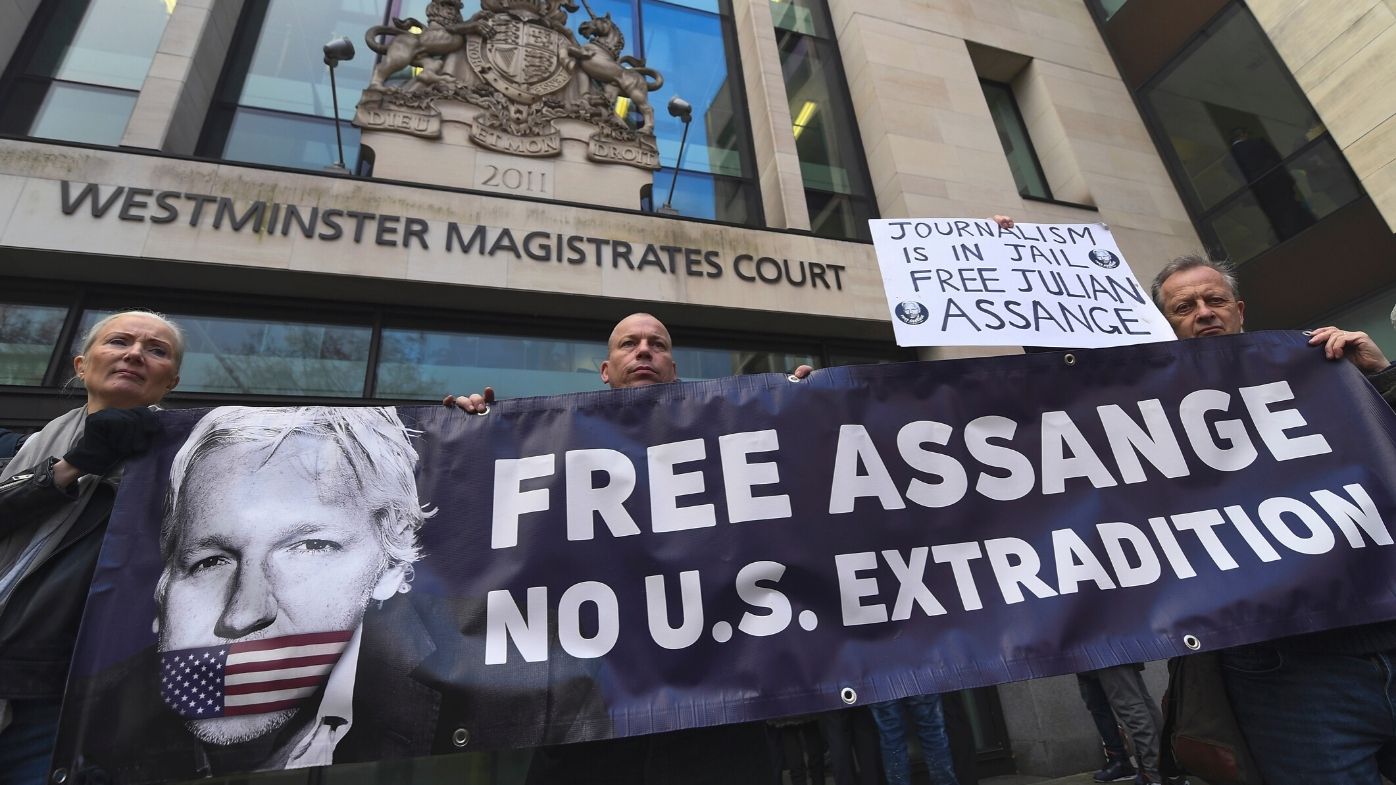 She said her client had only been allowed two hours with his legal team since he last appeared in court in December.

Ms Pierce described how the administration of Belmarsh prison, where he's being held, had been obstructing access to her client to the point where even US government lawyers had even been trying to assist.

She warned that denying Assange his "human right" to legal access was nearing the possibility of requiring a judicial review. 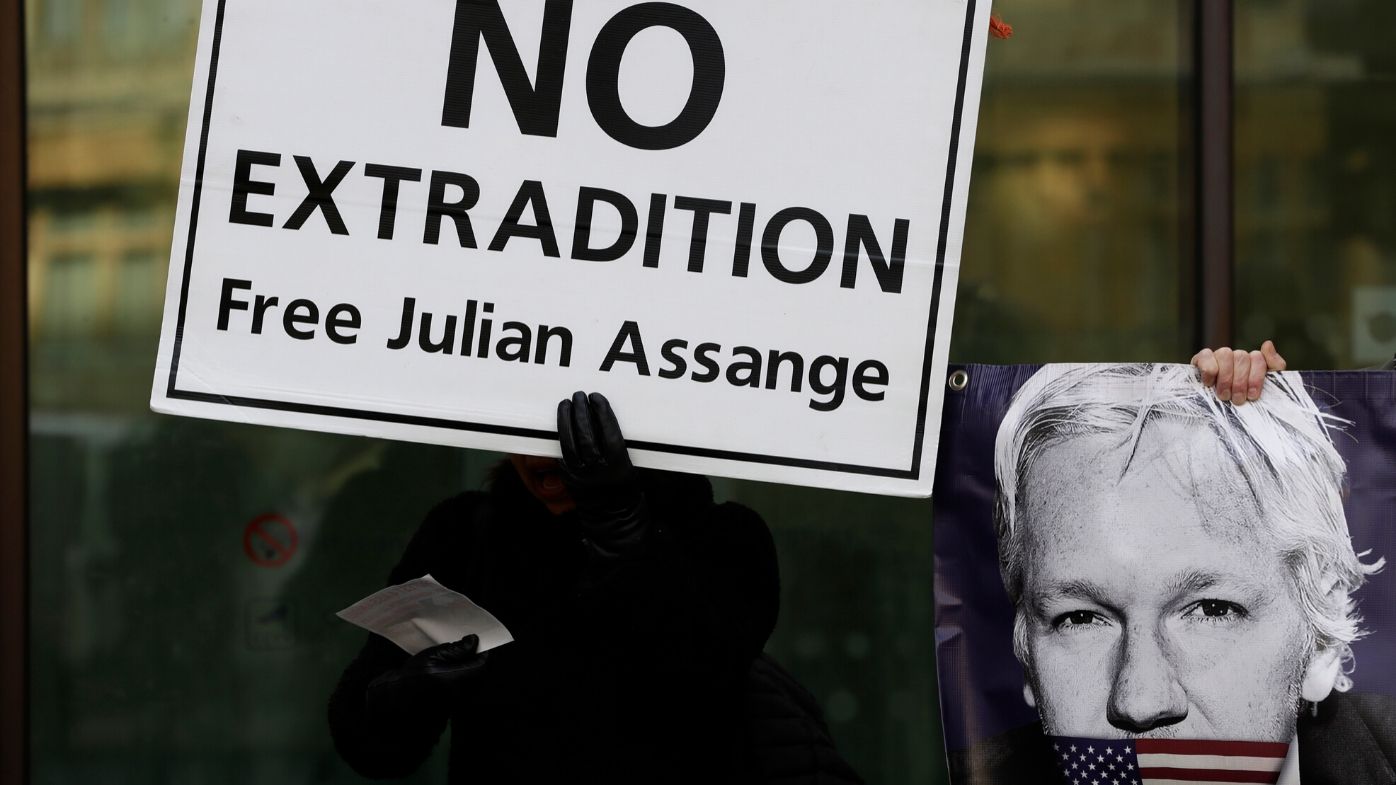 Judge Baraitser adjourned the case until later this afternoon (UK local time) in the same court to allow the defence team to review case evidence with Assange.

His full extradition hearing is scheduled for February 24th.

The case is expected to take months to resolve, with each side able to make several appeals of rulings.