Spies, hackers and terrorists are increasing their online activity during the coronavirus pandemic seeking to harm Australia, the head of the nation’s domestic intelligence service has warned.

Spies, hackers and terrorists are increasing their online activity during the coronavirus pandemic seeking to harm Australia, the head of the nation's domestic intelligence service has warned.

Mr Burgess, speaking in a a podcast with the Institute of Public Administration Australia, declared Australia was "sadly ... less safe", with the threats that existed before coronavirus "still very much with us and of course we've got the big issue of dealing with COVID itself". 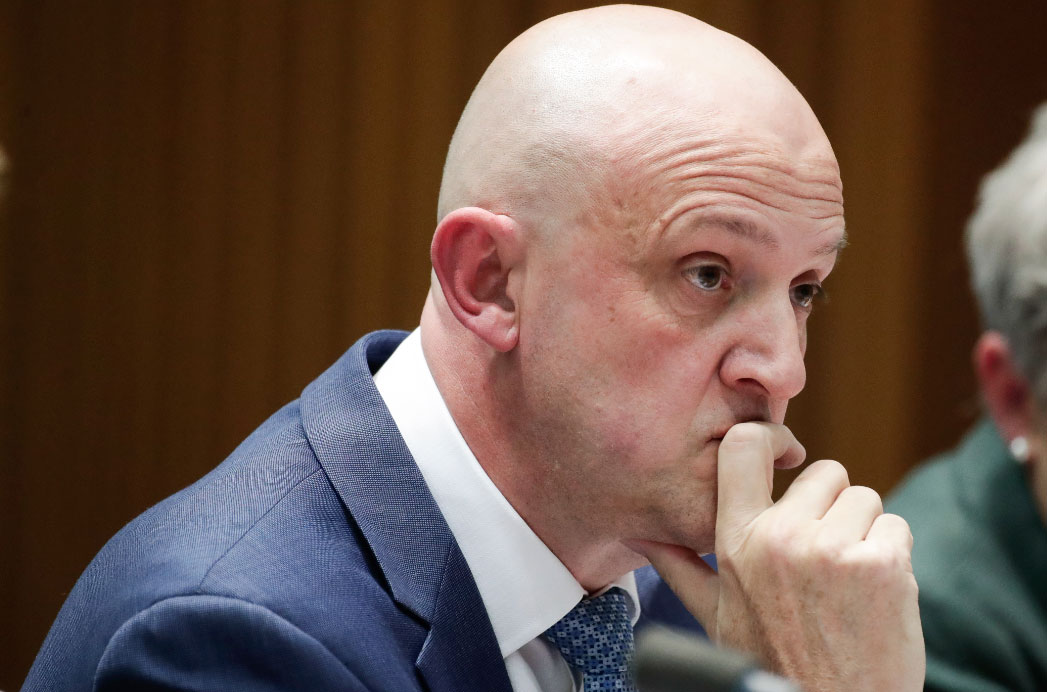 "Obviously we've seen more people at home, and as they're at home they're online, and we've seen increased chatter in the online world when it comes to the spread of extremist ideology attempting to radicalise people," he said.

Security services and law enforcement agencies had also recorded more cybercrime, while espionage "hasn't gone away – in some cases things have got busier, especially in the online space".

"And once you're online, [there are] hackers ... so it's a world of opportunity for criminals and nation-states and extremists," Mr Burgess said.

The Federal Government has been weighing up handing security agencies and police new powers to access end-to-end encrypted content to combat online criminals if tech giants don't co-operate more on requests for information. 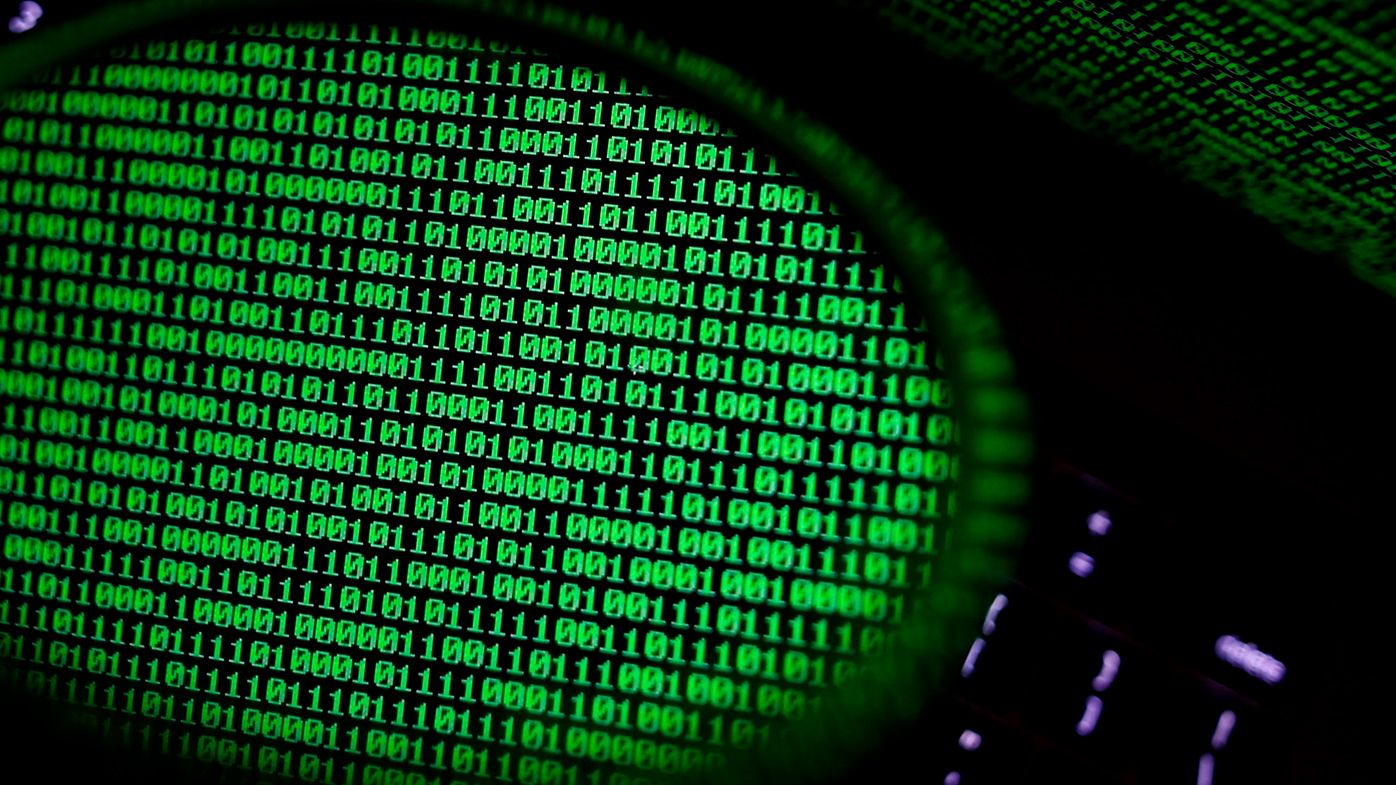 Mr Burgess said private communications were a "good thing", but there was a problem when companies refused to hand over encrypted data when ASIO had a warrant.

Home Affairs Minister Peter Dutton has previously called on Apple and Facebook not to relaunch their applications with end-to-end encryption that denies law enforcement agencies access to the communications in criminal investigations.