Australia’s financial watchdog has commenced proceedings against Westpac in the Federal Court over claims it mis-sold insurance on credit cards to customers who had not agreed to buy it.

Australia's financial watchdog has commenced proceedings against Westpac in the Federal Court over claims it mis-sold insurance on credit cards to customers who had not agreed to buy it.

The Australian Securities & Investments Commission (ASIC) today kicked off the civil penalty case by alleging that the big four bank had not been transparent with customers about its consumer credit insurance or CCI.

Consumer Credit Insurance provides cover for a customer if they are unable to meet their credit card repayments due to certain reasons, such as unemployment or sickness. 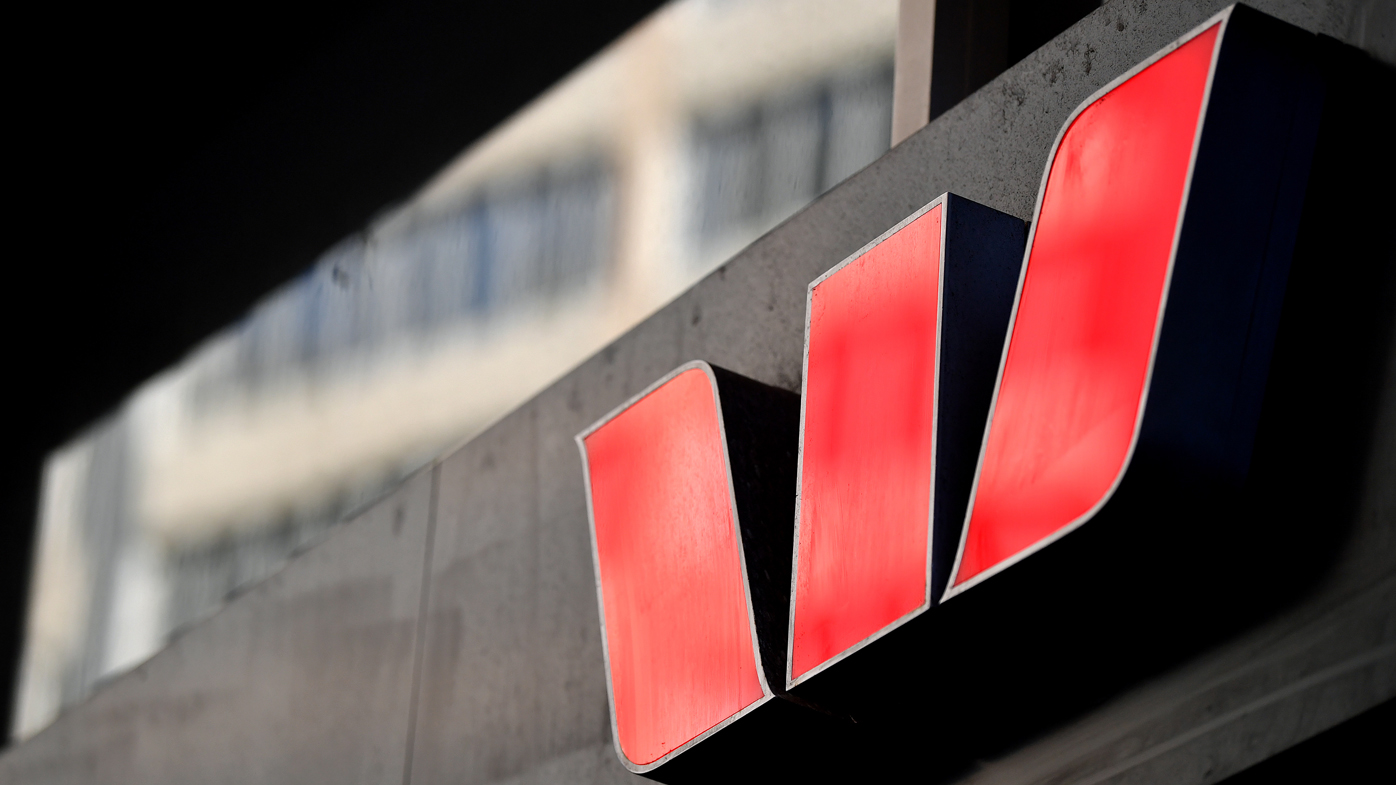 ASIC alleges that between early April 2015 and late July 2015, Westpac misled customers as to whether they had signed up for CCI, and failed to ensure that its financial services were provided "efficiently, honestly and fairly".

The corporate regulator is seeking for Westpac to pay a penalty if the Federal Court deems the allegations to be true.

A date for the case has not yet been set. 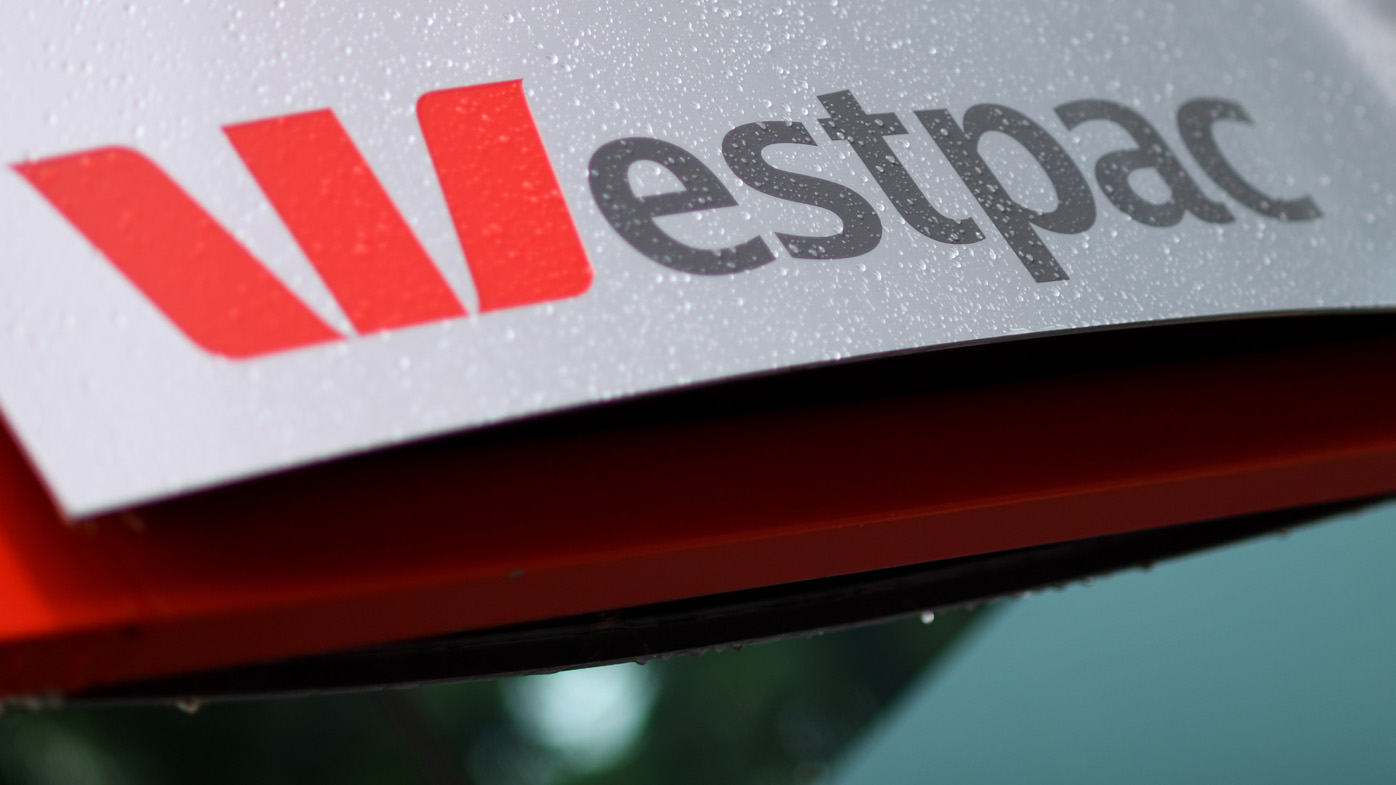 In a statement to shareholders, Westpac confirmed the proceedings relate to approximately 384 customers and said the bank has not sold CCI products since 2019.

"Westpac acknowledges the proceedings announced by ASIC today in relation to the sale of consumer credit insurance (CCI) products to approximately 384 customers," the bank said in a statement posted to the ASX.

"Westpac is carefully considering these claims and is committed to working constructively with ASIC through the Court process."

READ:  Taliban vow to honour women's rights, forgive those who fought against them 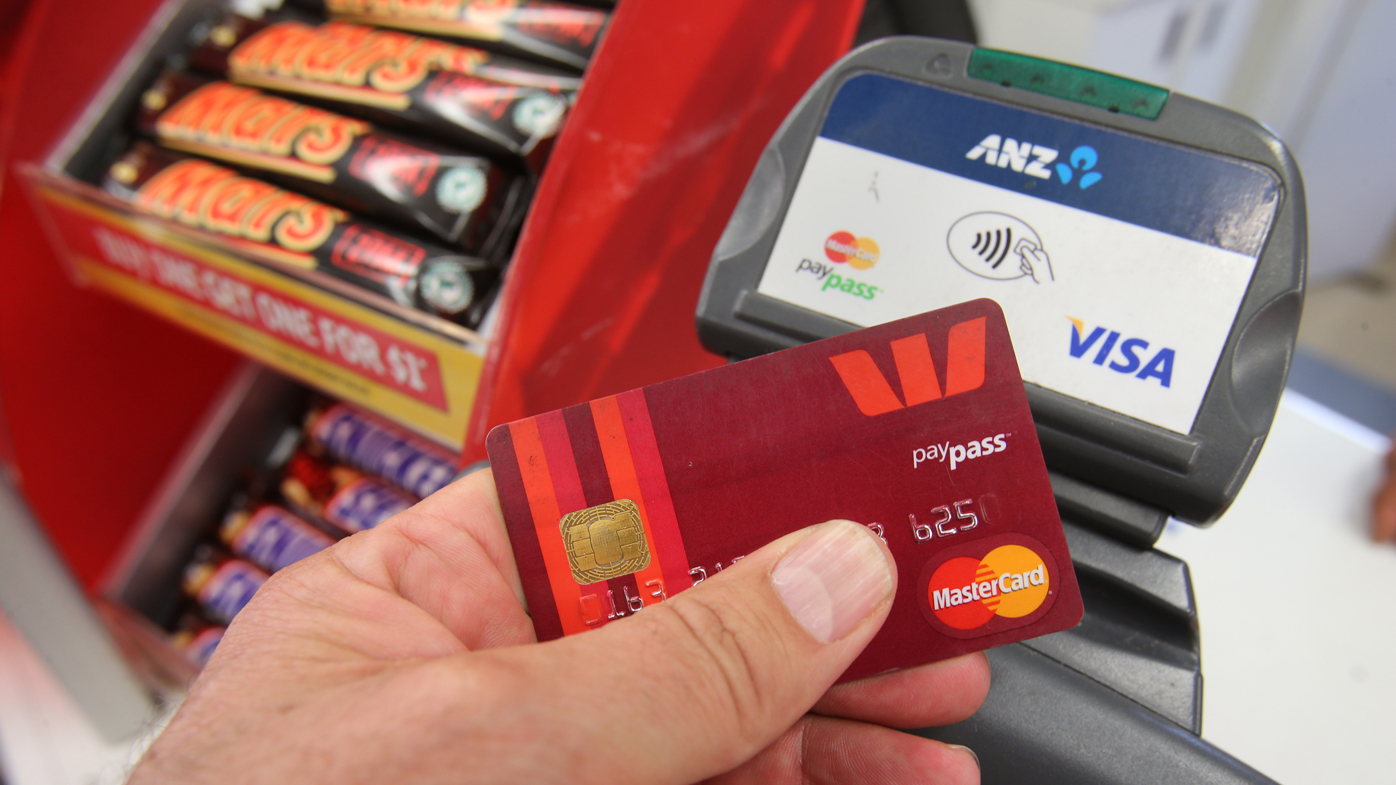 "'ASIC's deep dive investigations in late 2018 and into 2019 found lenders had disappointingly not changed policies and conduct to stem harms from the design and sale of CCI. As a result, we've commenced civil proceedings against Westpac," Ms Chester said.

"In addition to our enforcement action, ASIC has secured over $250 million of remediation for the consumers harmed by the practices of the offending lenders.

"The CCI remediation program covers 11 major banks and other lenders and has returned on average over $430 to over 580,000 consumers."