Tennis world No.1 Ash Barty has been named 2020 Young Australian of the Year at a ceremony in Canberra.

Ash Barty has netted a national prize as she battles to become Australia's first Open singles champion on home soil since 1978.

The 23-year-old tennis sensation from Ipswich in Queensland has been named 2020 Young Australian of the Year. 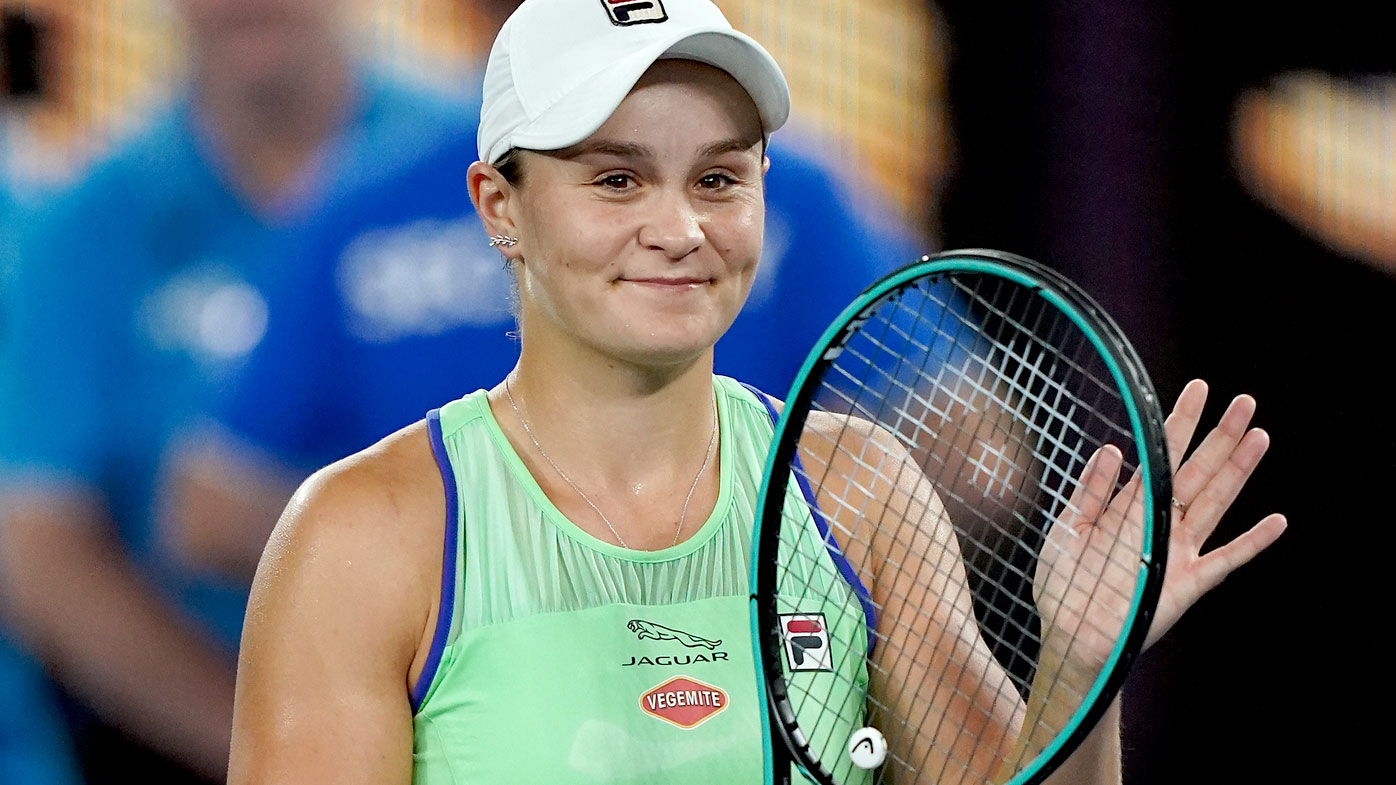 Barty has been inspirational as she climbed the ranks to become the world's No.1 women's singles player, as well as serving as the National Indigenous Tennis Ambassador for Tennis Australia.

Due to her Melbourne Park campaign, Barty was unavailable to be in Canberra for the awards ceremony on Saturday, but instead 2002 Australian of the Year Pat Rafter presented it to her in an interview room at the Open.

"All of my values that I've lived by and try to live by every single day, regardless of whether it's in sport ... all come from mum and dad," she said.

"It's about being humble and respectful, and giving it a crack - trying to be the best you can be, and that's all you can ask of yourself."

She urged young people to be their authentic selves.