The Trump administration is coming under increasing criticism over its handling of the coronavirus pandemic.

The Trump administration is coming under increasing criticism over its handling of the coronavirus pandemic.

The United States has completed 11,079 coronavirus tests since January.

By contrast, South Korea is testing more than 20,000 people every single day.

Yesterday, the United States conducted a grand total of eight coronavirus tests, with none done by the national health body the Centres for Disease Control (CDC). 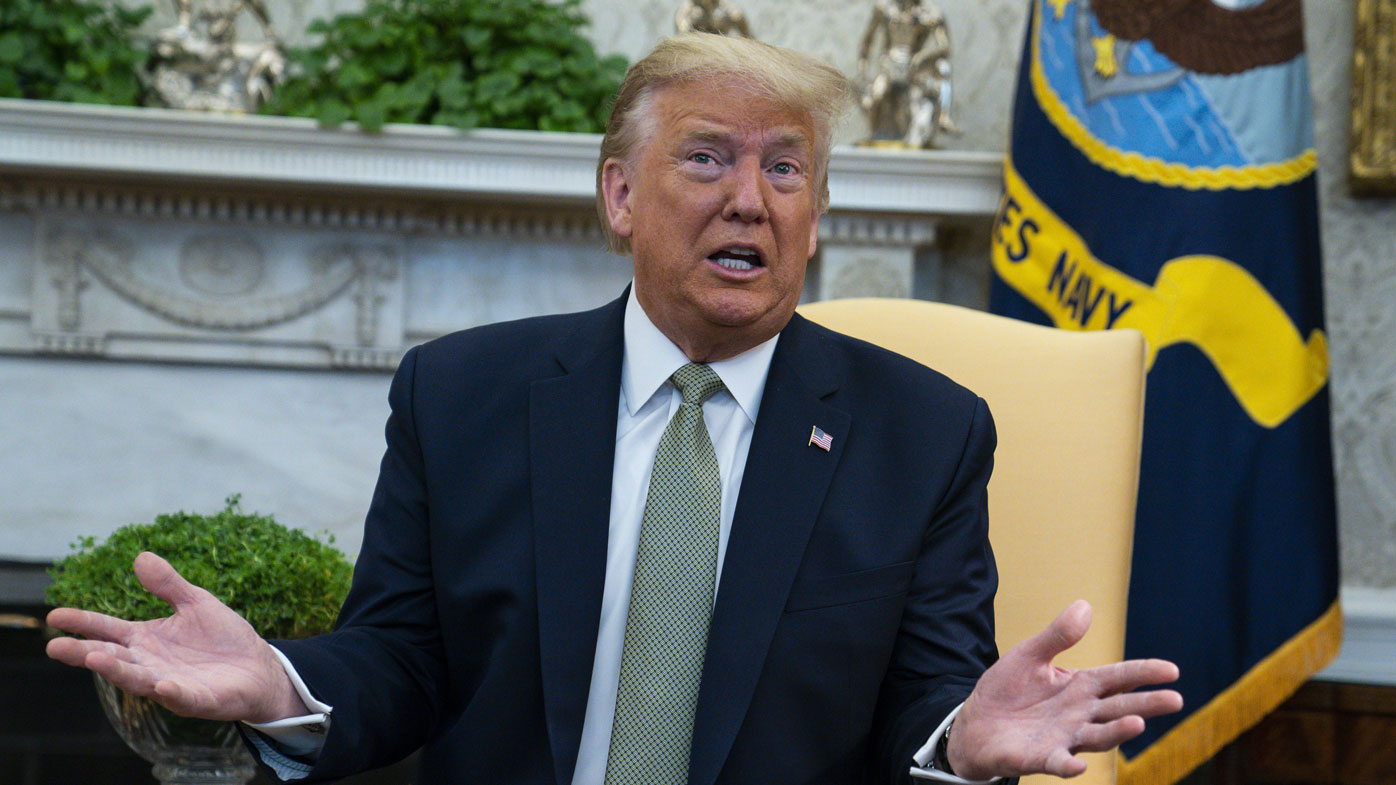 But US President Donald Trump continues to insist there is no shortage of tests.

"If an American coming back or anybody coming back, we have a tremendous testing set up where people coming in has to be tested," Mr Trump said overnight.

That statement is false.

"Frankly, the testing has been going very smooth." 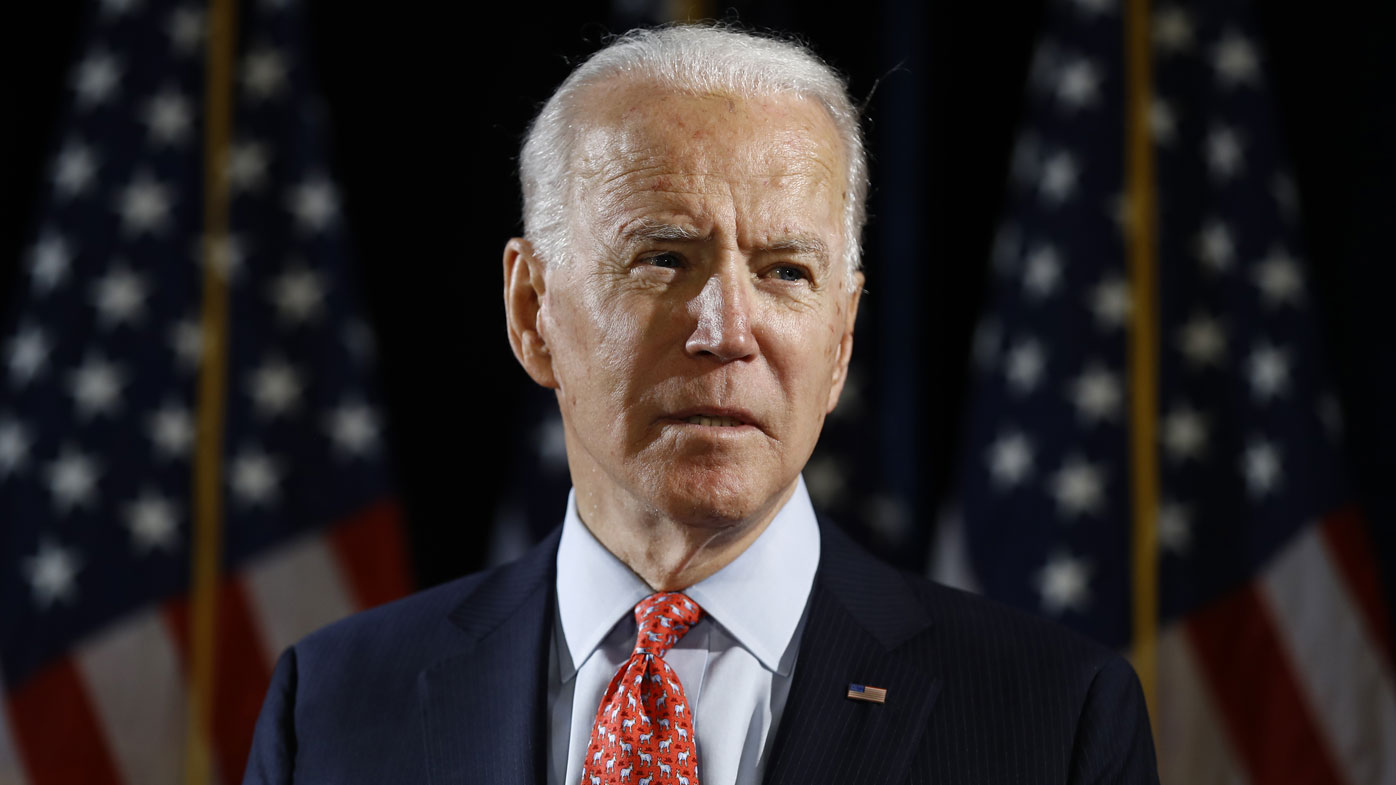 The Democratic candidates vying to replace Mr Trump have been scathing in their own public statements.

"Public fears are being compounded by pervasive lack of trust in this president fuelled by adversarial relationship with the truth that he continues to have.

"We are not ready yet, and the clock is ticking." 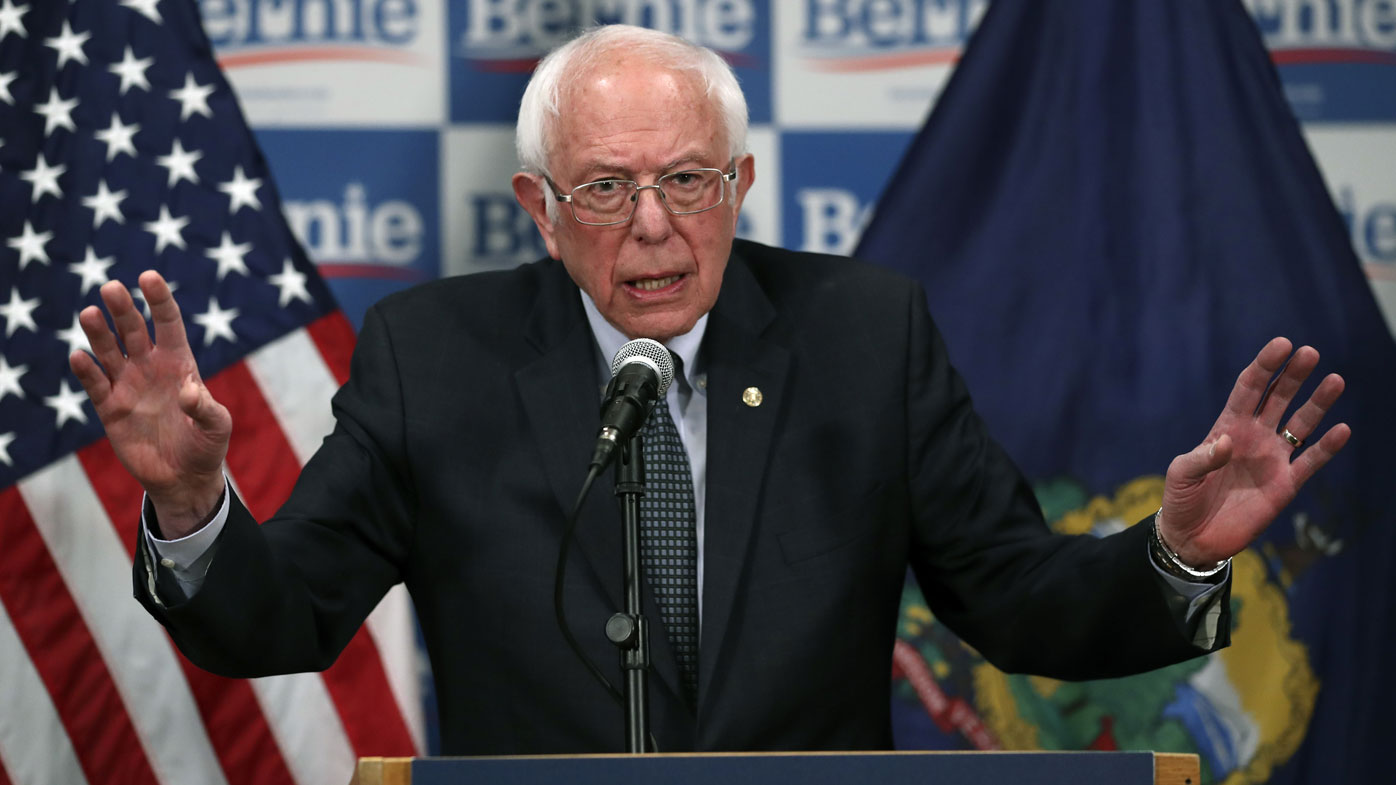 "The crisis we face from the coronavirus is on a scale of a major war, and we must act accordingly," he said.

"Our country is at a severe disadvantage compared to every other major country on earth because we do not guarantee health care to all people as a right."

READ:  Coronavirus Health Official Warns People Not To Touch Their Mouths, Then Licks Her Hand

There is also a staff shortage in crucial areas. 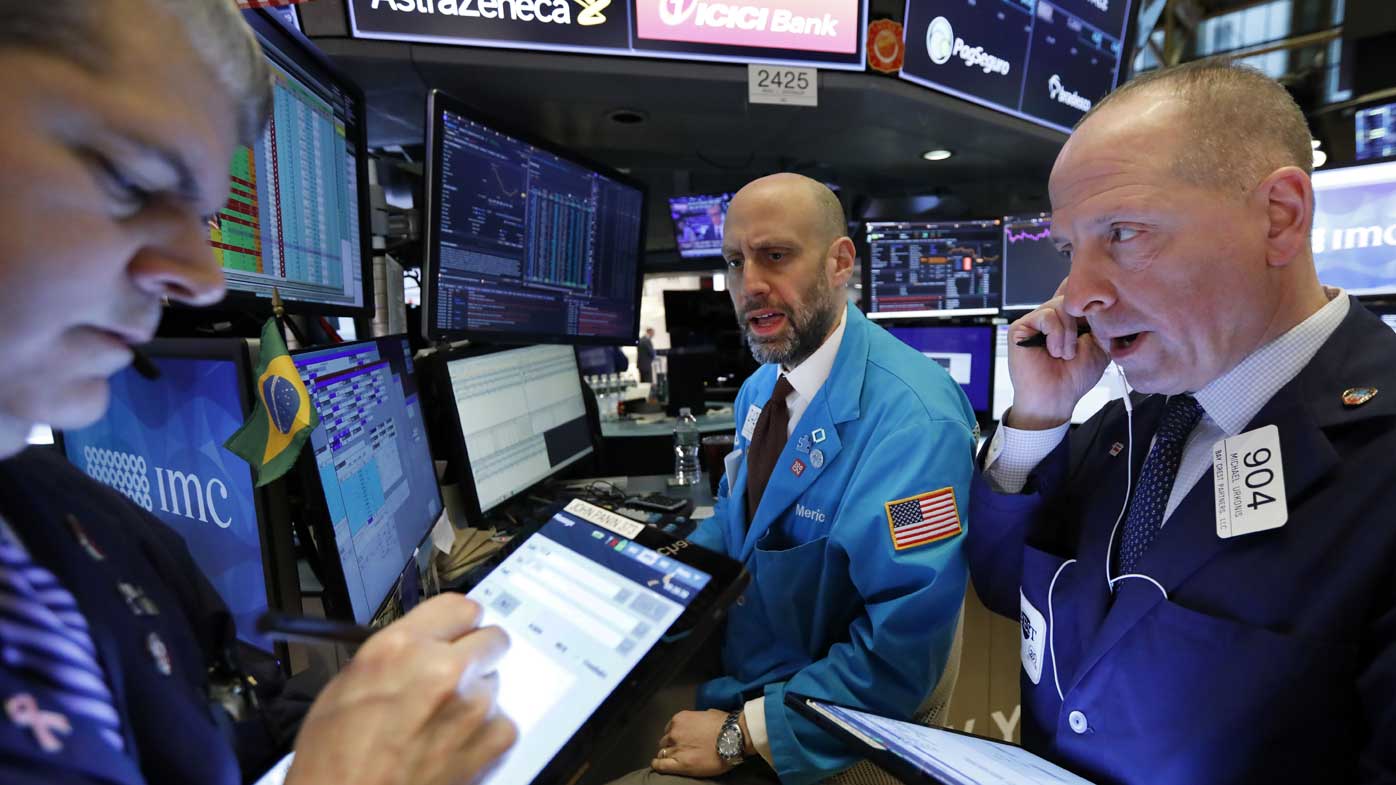 The White House disbanded the team responsible for handling global pandemics in 2018 in a cost-saving measure.

The staff which handled pandemics in the National Security Council was sacked, and as yet have not been replaced.

The Trump administration also cut funding for the CDC's international response division by 80 per cent.

China is among the countries without a CDC presence after the cuts.

The White House scrambled to correct statements made by Mr Trump during his address to the nation yesterday.

Share markets plummeted after Mr Trump said his Europe travel ban would stop any goods entering the US from the continent.

"These prohibitions will not only apply to the tremendous amount of trade and cargo, but various other things as we get approval," Mr Trump said.

"Anything coming from Europe to the United States is what we are discussing." 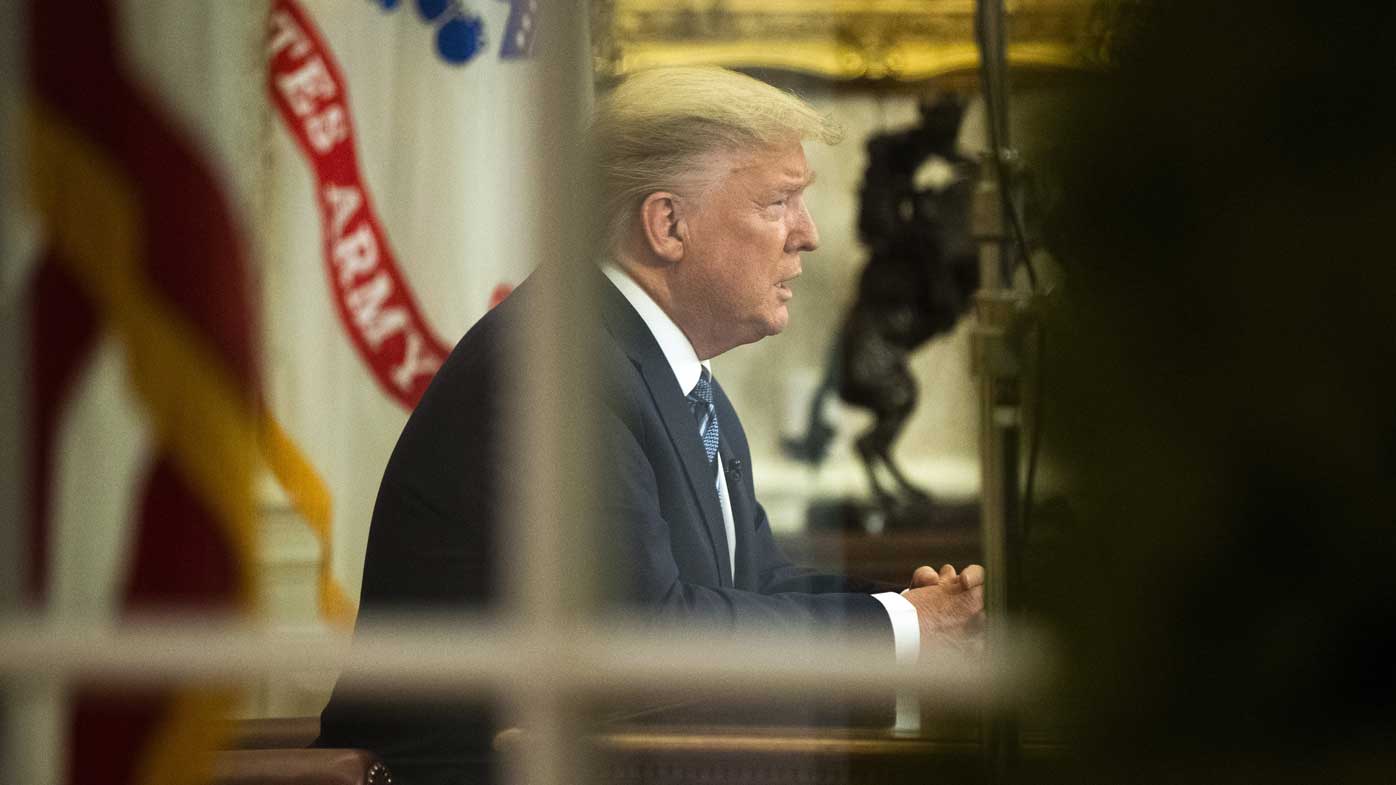 His subsequent tweet said the opposite, but he did not admit to any mistake.

"Please remember, very important for all countries and businesses to know that trade will in no way be affected by the 30-day restriction on travel from Europe," he tweeted.

"The restriction stops people not goods."

Insurance companies also had to correct a claim made in Mr Trump's speech.

"Earlier this week, I met with the leaders of health insurance industry who have agreed to waive all co-payments for coronavirus treatments, extend insurance coverage to these treatments, and to prevent surprise medical billing," he said.

Insurance lobby group America's Health Insurance Plans said they had only agreed to waive co-payments for tests, not treatment.