Prince Harry has broken his silence about his decision to step back as a senior royal, saying he is ‘taking a leap of faith’.

The Duke of Sussex has said he is "taking a leap of faith" in stepping back from his life as a member of the royal family but added "there really was no other option", during a speech at a private dinner for his charity Sentebale.

Prince Harry was in London when he spoke of his decision to leave the family in search of a more private life.

"I also know that you've come to know me well enough over these years to trust that the woman I chose as my wife upholds the same values as I do, and she does, and she's the same woman I fell in love with," he said. 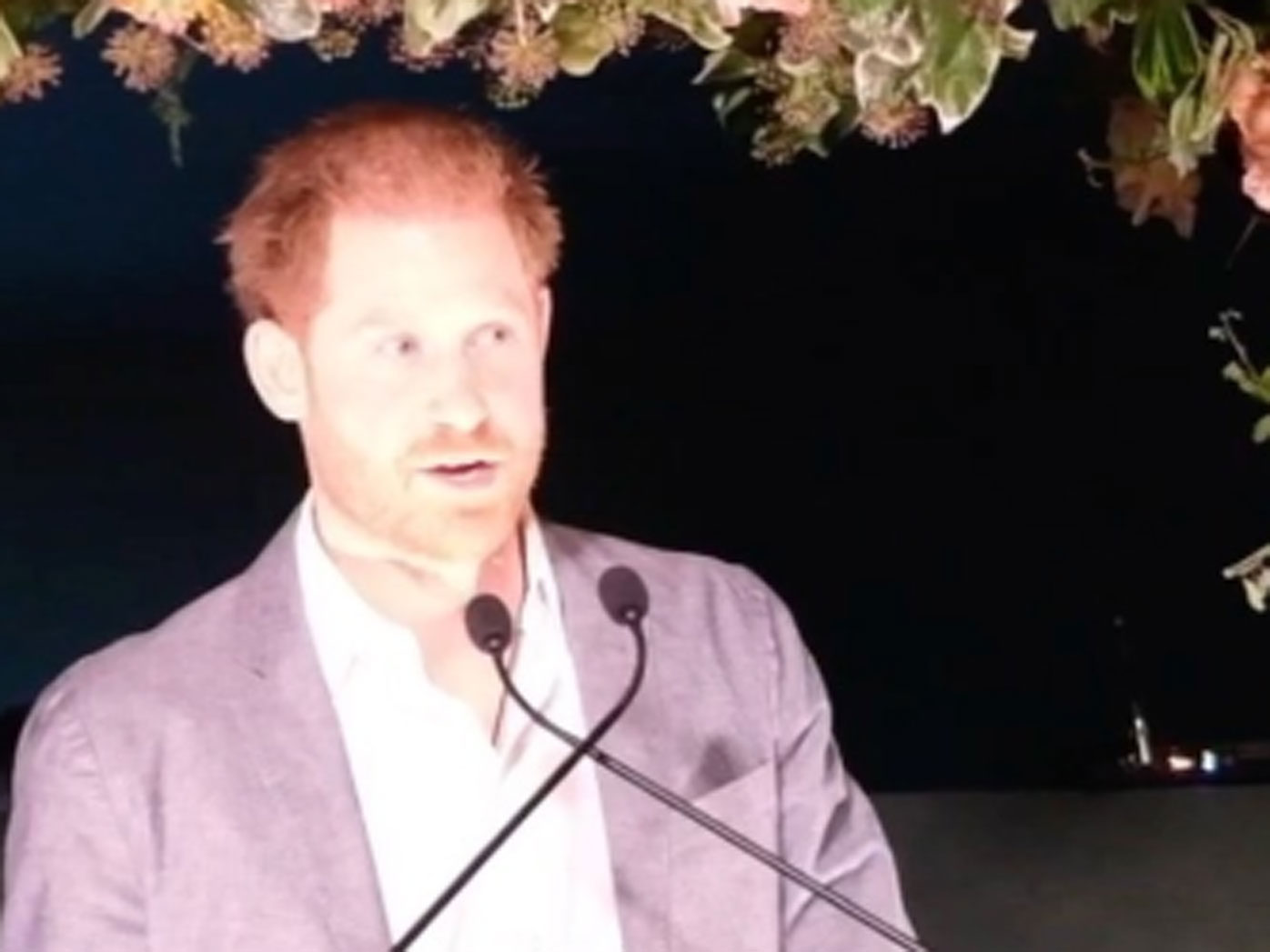 "We both do everything we can to fly the flag and carry out our roles for this country with pride.

"I've accepted this knowing this doesn't change who I am or how committed I am. But I hope that helps you understand what it had come to.

"That I would step my family back from all I have ever known to take a step forward into what I hope can be a more peaceful life. I was born into this life and it is a great honour to serve my country and the Queen.

"When I lost my mum 23 years ago, you took me under your wing. You looked out for me for so long but the media is a powerful force and my hope is one day our collective support for each other can be more powerful because this is so much bigger than just us. 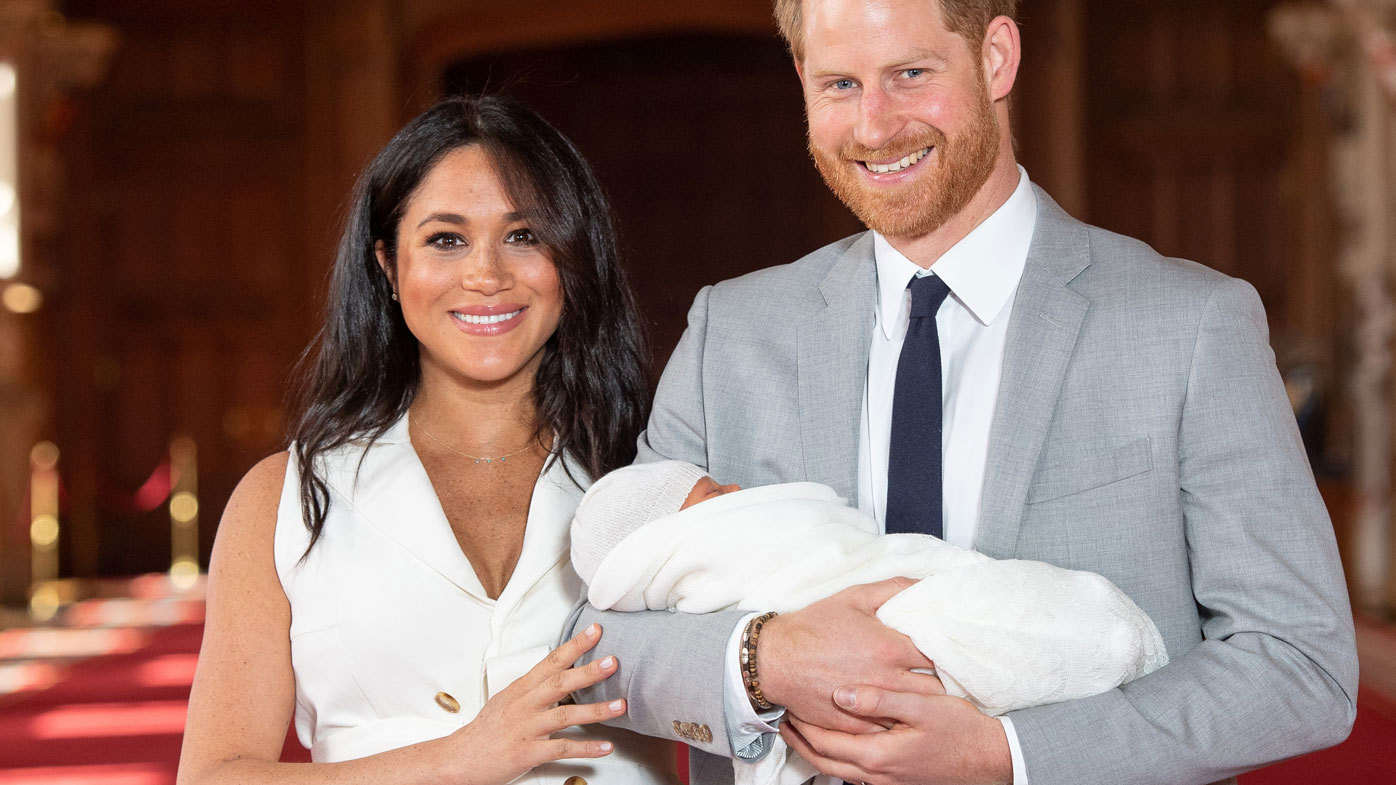 "It has been our privilege to serve you, and we will continue to lead a life of service, so in that respect nothing changes."

The duke said that when he and Meghan, the Duchess of Sussex, were married "we were excited, we were hopeful, and we were here to serve".

But he said it was with "great sadness" that they had decided to step back, but there was "no other option".

"The decision that I have made for my wife and I to step back is not one I made lightly," he added. 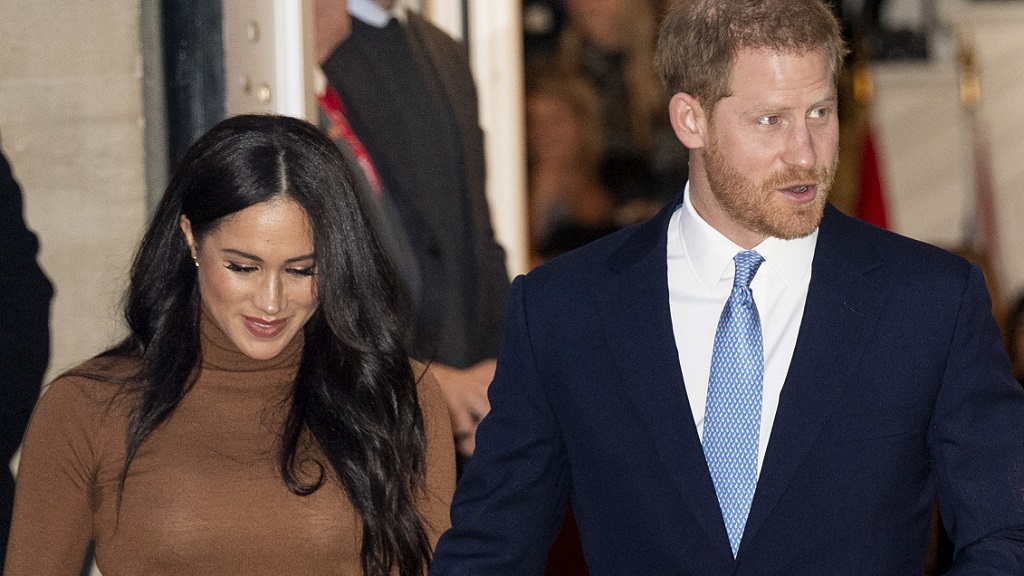 "It was so many months of talks after so many years of challenges and I know I haven't always got it right, but as far as this goes there really was no other option."

Harry said he wanted to make it clear that he and Meghan were "not walking away".

"Our hope was to continue serving the Queen, the Commonwealth and my military associations, but without public funding," he said.