A private art teacher has been charged over alleged historic sexual offences against a young student.

The 83-year-old man was arrested in Sydney's south this morning, following an investigation which began in December last year after police received reports a 12-year-old girl had been sexually abused. 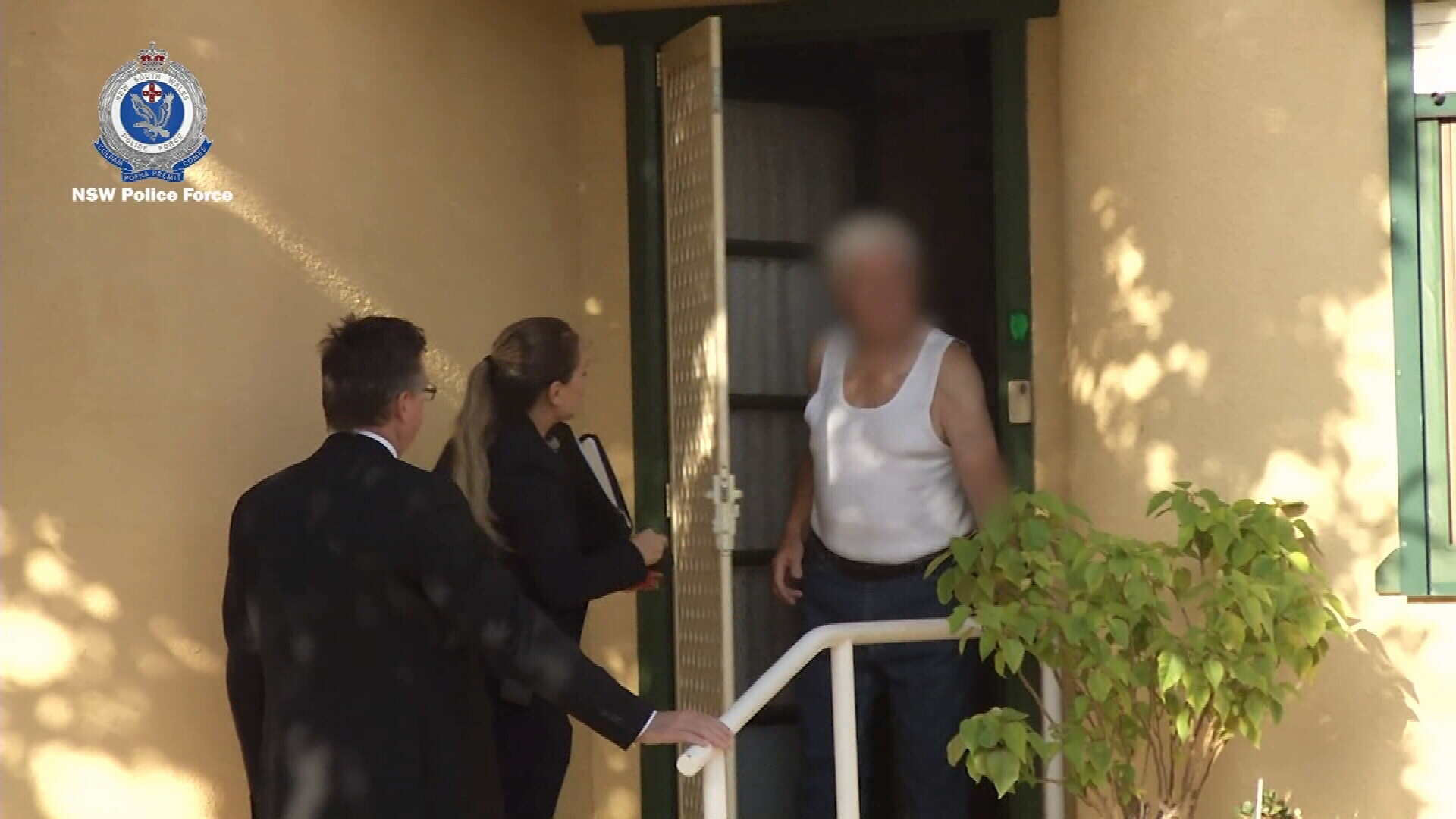 The man was charged with 10 sexual assault offences against a minor. 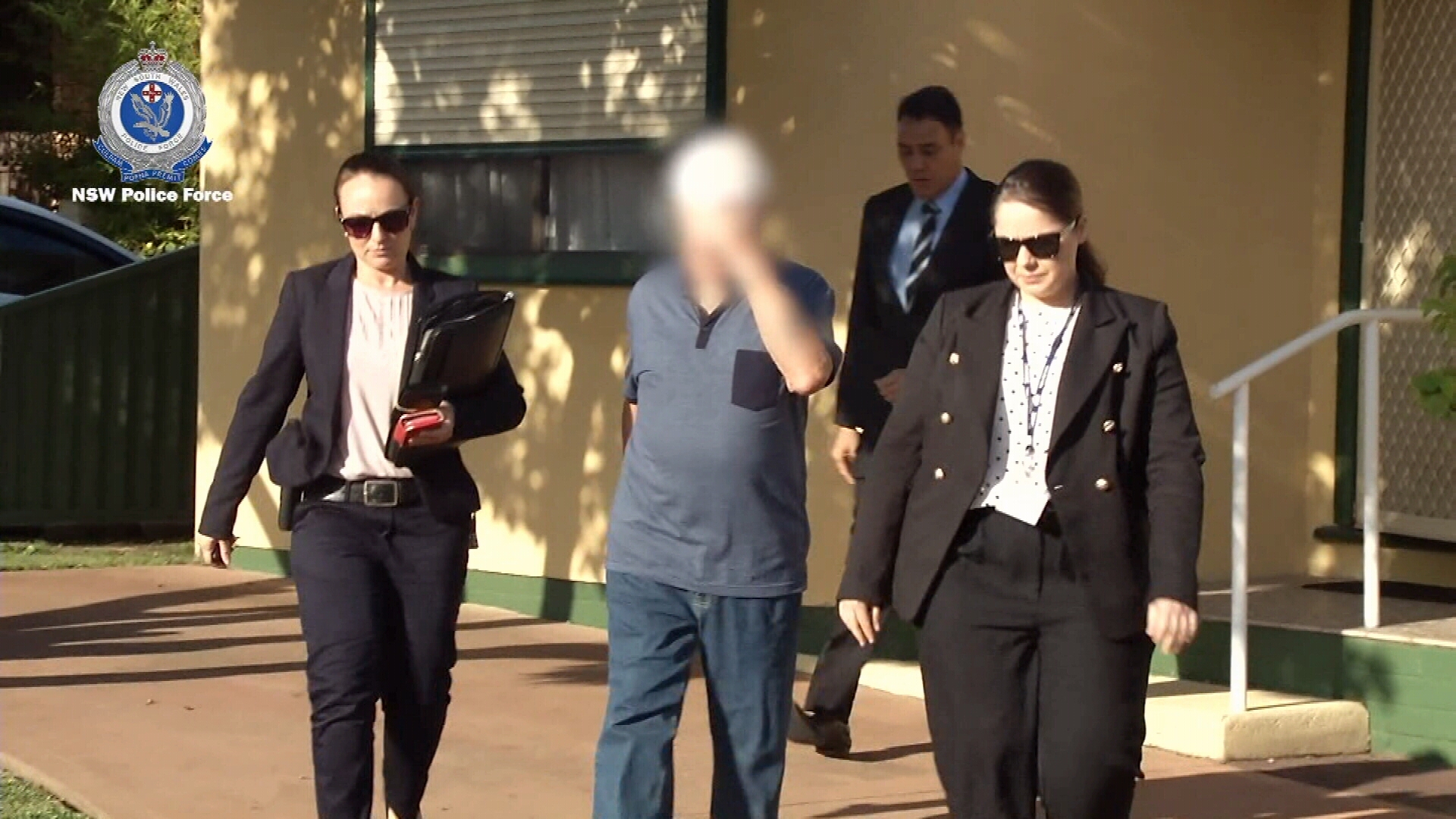 Police will allege the man abused the child on a number of occasions at his at-home art studio in Sydney's south between 2013 and 2018, when she was aged between six and 11.

He has been refused bail and will appear in Sutherland Local Court today.