Two people close to the royal family say that two princes have been arrested for not supporting notorious Crown Prince Mohammed bin Salman.

Saudi Arabia's King Salman was shown in state media in apparent good health and working, just days after the arrest of two senior princes triggered speculation about a possible coup attempt or a sudden deterioration in the king's health.

Two people close to the royal family said Saturday (local time) that the two princes were under arrest for not supporting Crown Prince Mohammed bin Salman, who has consolidated control of all major levers of power inside the kingdom with the support of his father, King Salman.

The arrests of the king's younger and beloved brother, Prince Ahmed bin Abdelaziz, and the king's nephew and former counterterrorism czar, Prince Mohammed bin Nayef, came after what one person in Saudi Arabia with knowledge of the arrests described as an accumulation of behaviour that was provocative to leadership. 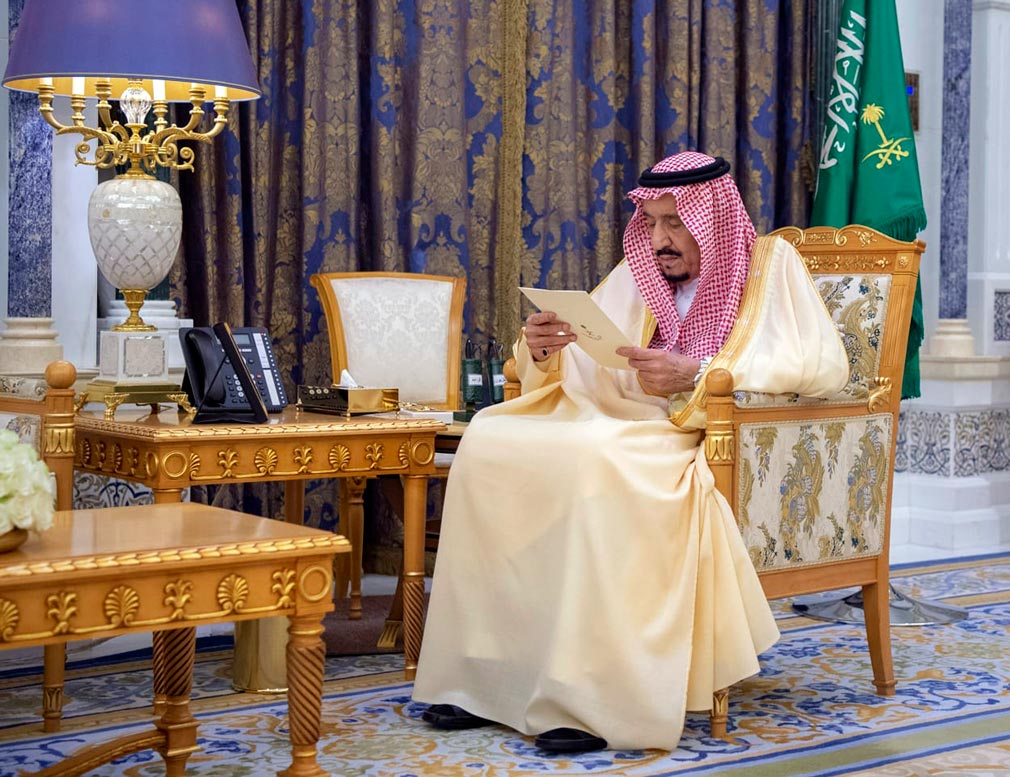 The source added that the arrests sent a message to anyone in the royal family feeling disenfranchised: stop grumbling and toe the line, because if Prince Ahmed can be arrested, any prince can and will be.

Prince Ahmed was seen as a person who royals could look to when feeling vexed with the crown prince's grip on power, the person said.

The reports of a crackdown emerged early Friday. In the king's first appearance since then, state media showed the 84-year-old king on Sunday standing and greeting two Saudi diplomats being sworn in as ambassadors.

Who is Prince Mohammed bin Nayfef?

The arrests came as a surprise, given that Prince Mohammed bin Nayef, 60, was widely known to be under close surveillance since he was shunted out of the line of succession by the king's son in mid-2017, a person close to the royal court said.

The arrest of Prince Ahmed, 78, was also unexpected since he is the king's full younger brother and also a senior member of the ruling Al Saud family.

Prince Ahmed, however, has long held unfavourable views of the crown prince and was one of just a few senior princes to abstain from pledging allegiance to him when the young royal sidelined more senior princes to become first in line to the throne. There has been no official comment from Saudi authorities on the arrests.

The crown prince has succeeded in a few short years at sweeping aside any competition from royals older and more experienced than him. He has also overhauled the most powerful security bodies to report to him.

Prince Mohammed bin Nayef is well-known and liked by US intelligence officials for his counter-terrorism cooperation in past years against al-Qaida.

As head of the interior ministry, he was a feared and towering figure who oversaw the long arm of the government that both prosecuted and closely monitored and jailed dissidents and critics of the kingdom.

Prince Ahmed has been seen as critical of the crown prince, including telling protesters who were accosting him in London to ask the king and his son about the humanitarian disaster sparked by the war in Yemen.

Religiously conservative, the prince also recently grumbled over the decision to close Islam's holiest site in Mecca to stymie the spread of the new coronavirus, according to one of the people familiar with the arrests.

The arrest of the two senior princes is most likely a preemptive move to manage risks of a transition from King Salman to his son, according to an analysis by Eurasia Group.

READ:  Who Let the Flogs Out: The Big, Rotten Apple

Both princes were seen as possible alternatives to Prince Mohammed bin Salman. 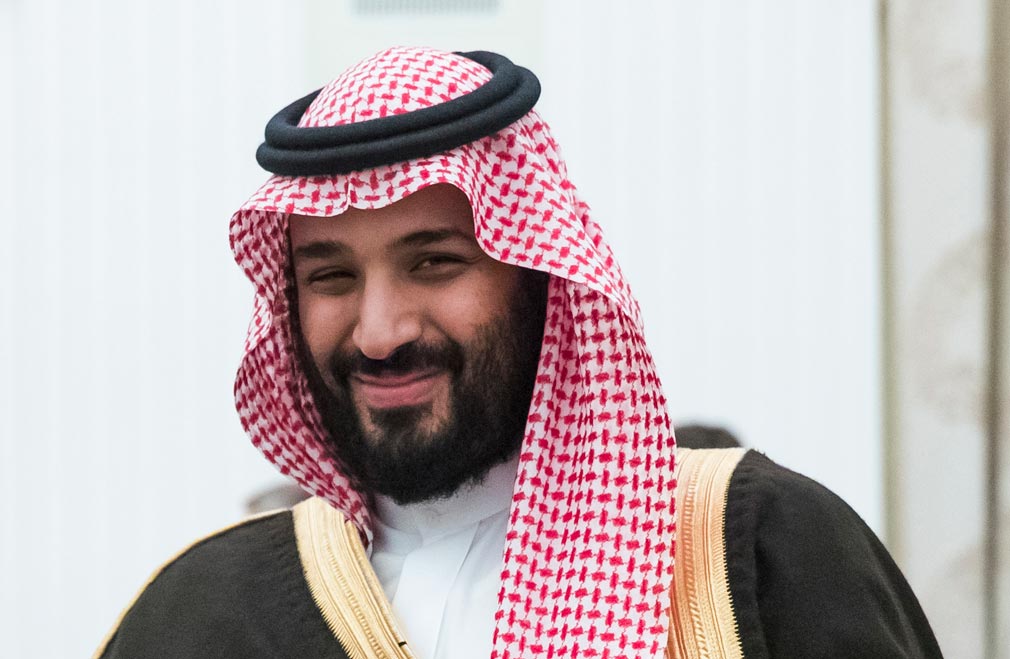 The crown prince has succeeded in consolidating power and cementing his place as the day-to-day ruler, in part through far-reaching crackdowns on perceived critics or competitors.

The October 2018 killing of Saudi columnist Jamal Khashoggi by agents close to the crown prince inside the kingdom's consulate in Istanbul, however, damaged the prince's reputation globally.

Foreign investors were also rattled by an anti-corruption operation overseen by the prince in late 2017 that saw top royals, officials and senior businessmen rounded up and detained for up to several months in the luxurious Ritz-Carlton hotel in Riyadh and forced to sign over billions of dollars in assets in exchange for their freedom in secretive agreements.

As defense minister, the crown prince has also overseen the Saudi-led war in Yemen, which has killed thousands and led to the world's worst humanitarian disaster. The kingdom has been trying oust Iran-allied rebels from power there.

The crown prince is popular among many in Saudi Arabia for pushing through bold reforms that have transformed life in the kingdom for many, including loosening severe restrictions on women and allowing concerts to be performed and movie theaters to open.

Still, his economic transformation plans have struggled to take off. The kingdom continues to rely heavily on oil for revenue, despite efforts to diversify.

Oil prices have plunged amid the disruptions caused by the new coronavirus, signalling trouble for producers like Saudi Arabia.

Reported with the Associated Press.