Police have not revealed the man’s identity or what prompted them to arrest him, but have said that he’s one of several people they have questioned.

A man who was arrested earlier today in connection to the alleged murder of heavily pregnant aged care nurse Janet Dweh has been released without charge.

Police have not revealed his identity or what prompted them to arrest the man, but have said that he's one of several people they have questioned.

Ms Dweh was due to give birth to her fourth child just weeks before her body was found at her house in Dayton, a quiet suburb in Perth. 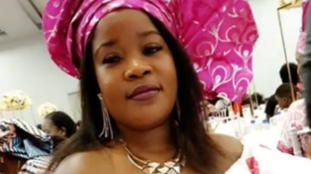 9News understands the 36-year-old died in bed, having suffered multiple injuries, including one to her head.

It has also been revealed that friends and neighbours of Ms Dweh did not know she was expecting another child.

Yesterday, homicide detectives announced they were closing in on Ms Dweh's alleged murderer, with authorities believe she was killed sometime between Sunday evening and Monday morning.

The person suspected of the killing is believed to be well known to Ms Dweh, having either used a key to enter Ms Dweh's property or were invited in.

Her body was discovered by her brother at her home on Mataro Drive, near Garrido Way, in Dayton at around 6pm.

Friends said Ms Dweh was a refugee who had fled war-torn Liberia in search of a better life.

She worked in Perth as an aged care nurse and had already started her maternity leave. 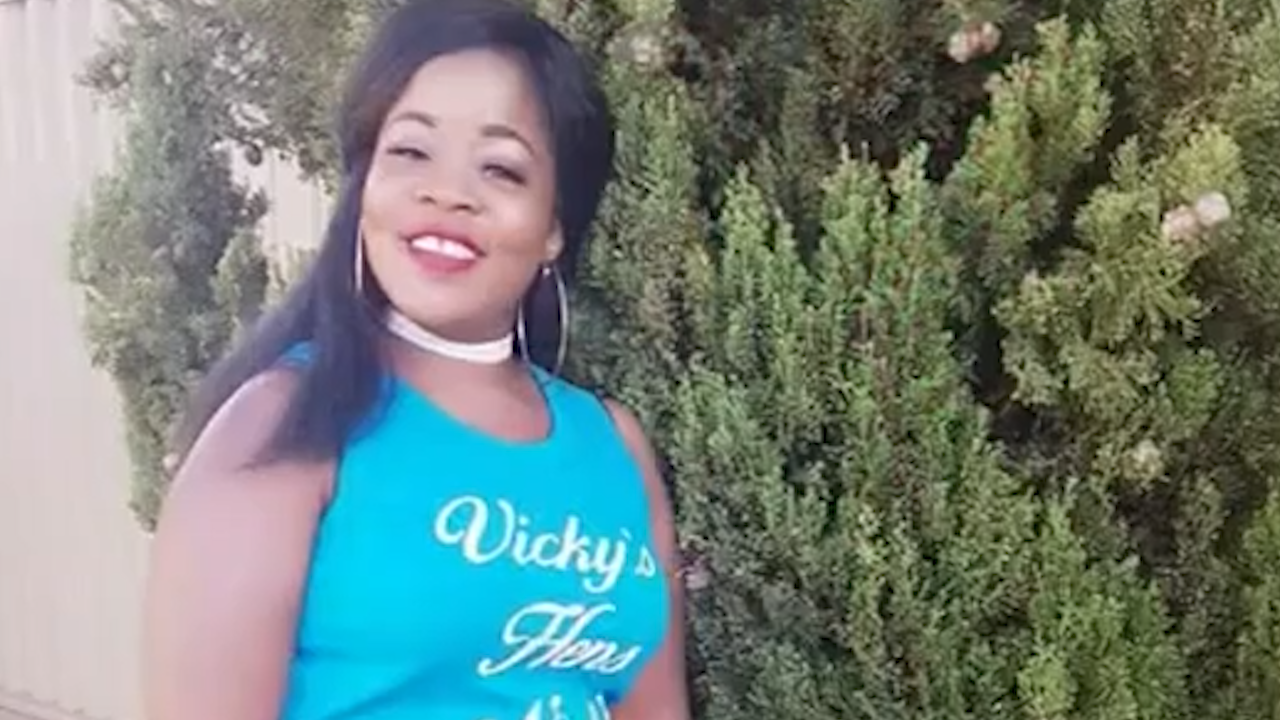